The Power of the Triple AAA

Drawn to each other through their united love of the arts, Canadian teens Arianna Grace Goarley, Andrea Matei, and Anna Goldsmith refused to let a pandemic stifle their dreams. Instead, they channelled their artistic talents during lockdown to learn a new branch of the arts: film.  This talented trio seamlessly collaborated to produce a one-of-a-kind short film “Sara Snow and the Seven Dancers”, produced by With Grace Productions and codirected by Lineen Doung and fourteen-year-old screenwriter Arianna, that showcased each of their talents, Andrea’s dancing, Anna’s musicality, and Arianna’s creativity. 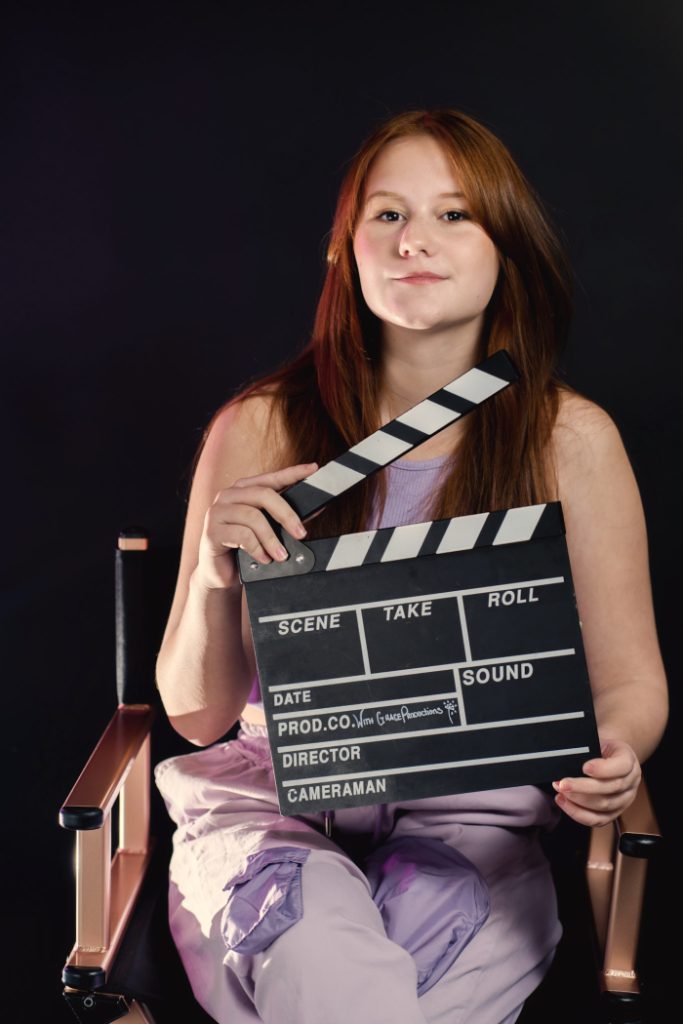 “My goal is to create a trilogy of revamped fairy tales with modern problems because today’s teens can’t really relate to the challenges that faced Cinderella and Snow White,” said Arianna.  Sara Snow and the Seven Dancers addresses the core challenges faced by today’s teens, including bullying, peer pressure, and self-identity, all framed through the lens of dance.

The concept of the film began to percolate during the production of “A Dance for Cinderella”, an award-winning short film written by Arianna and her first collaboration with Andrea. The film includes an original song, “Shine”, written and recorded by Anna, who has also released the movie’s theme song as a single and is in the process of producing an album.

“I wrote Shine for Sara Snow and the Seven Dancers because I know there are a lot of kids around the world who are excluded and bullied, and I want them to stay positive when life gets rough,” says Anna. Bursting with messages of hope, solidarity, and support, “Shine” encourages today’s youth to believe in themselves and shine, fitting perfectly with the story of the short film.

However, the girls were faced with the challenge of raising the funds for the production. Andrea, a competitively trained dancer, brought forward the idea of launching a fundraising dance workshop. The response from the arts industry was both humbling and inspiring, where all components for the 2-day virtual workshop were donated by local industry professionals, including the choreographers’ time, the dance classes, and photoshoot awards. The workshop fundraiser laid the financial grounds to produce “Sara Snow and the Seven Dancers”. 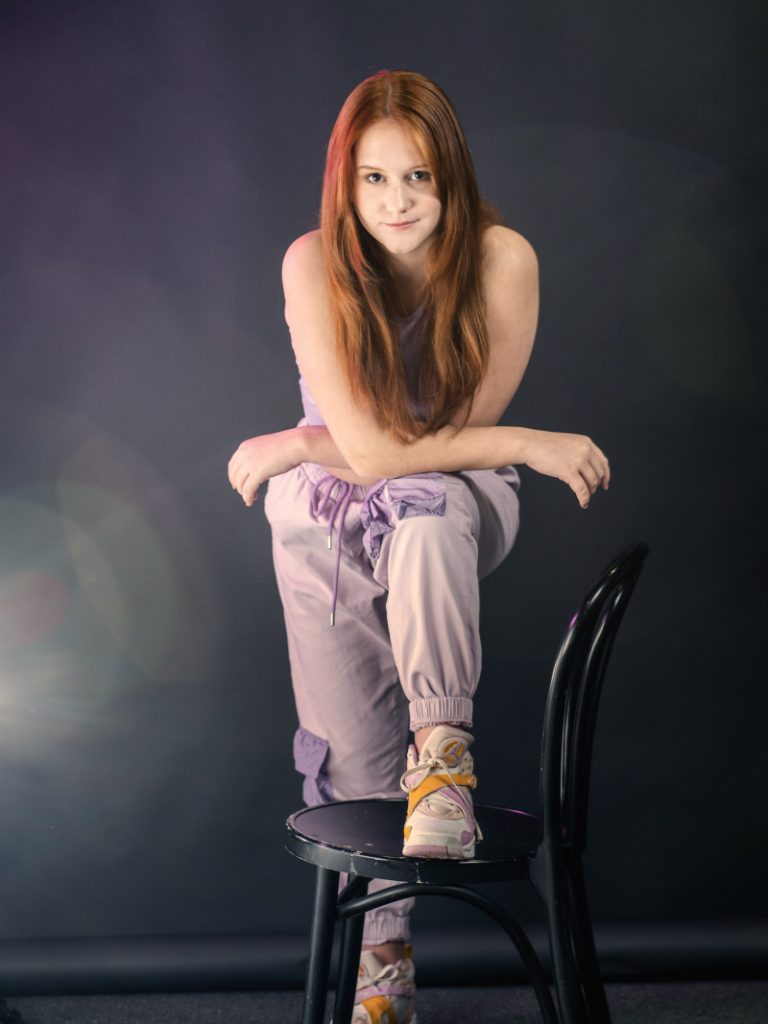 The film, which features Andrea as the principal dancer, is about growth and self-discovery.  Andrea shared that Sara Snow’s journey mirrors her personal one to some exent, including training within the rigours of a competitive dance studio, and exploring other artistic avenues outside of the competitive stage.

The premiere of the short film was held on November 13, 2021, at the Circle Theatre in Alliston, Ontario, where cast, crew and their families and friends gathered for an intimate red carpet event.

“Sara Snow and the Seven Dancers” is currently immersed in the festival circuit and has already collected several recognitions and awards, including Official Selection of Kids First Film Festival, Semi Finalist of the Dallas Shorts, and Cuckoo International Film Awards Winner for Best Student Film, Critics Choice, and Best Song. The film has also been nominated at the Nova Star Awards in several categories including ensemble, actor nominations for the roles portrayed by Andrea and Anna, and a youth director nomination for Arianna.

Reflecting back, there were several aspects of the journey that Andrea, Arianna and Anna cherished, but above all else it was the opportunity to collaborate and bring all three of their talents to life. Arianna loves that “I get to share my thoughts and feelings while educating others. It is interesting to take important topics like bullying and tell a story that will help engage others.  By making it entertaining and interesting it’s a nicer way to learn more about the implications it has and how you can find strength in yourself to overcome those challenges. 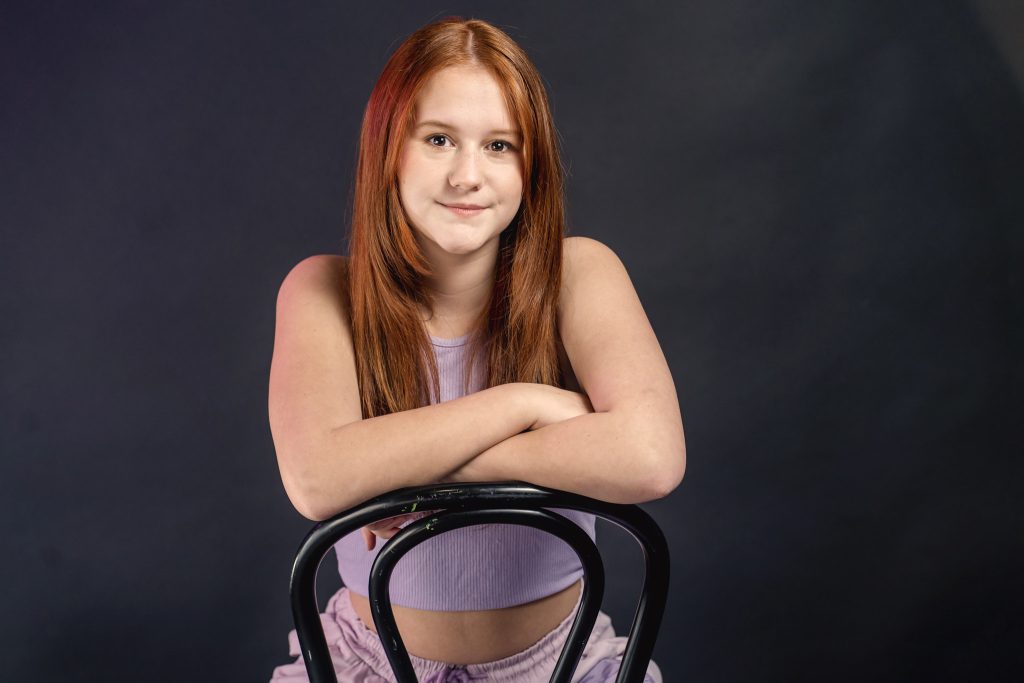 Anna had a “very fun time working together.  It was so interesting to learn new things while being around friends with similar interests.  It was fun to be able to spend so much time together as well as helping each other reach our goals.”

Andrea loves that she “could contribute to this project from the beginning till the end, from the fundraiser and advertising it to my dance friends, to reviewing the script with Arianna and running lines with Anna, to the anticipation and emotion of seeing it premiere on the big screen and sharing this moment with the cast and crew”. 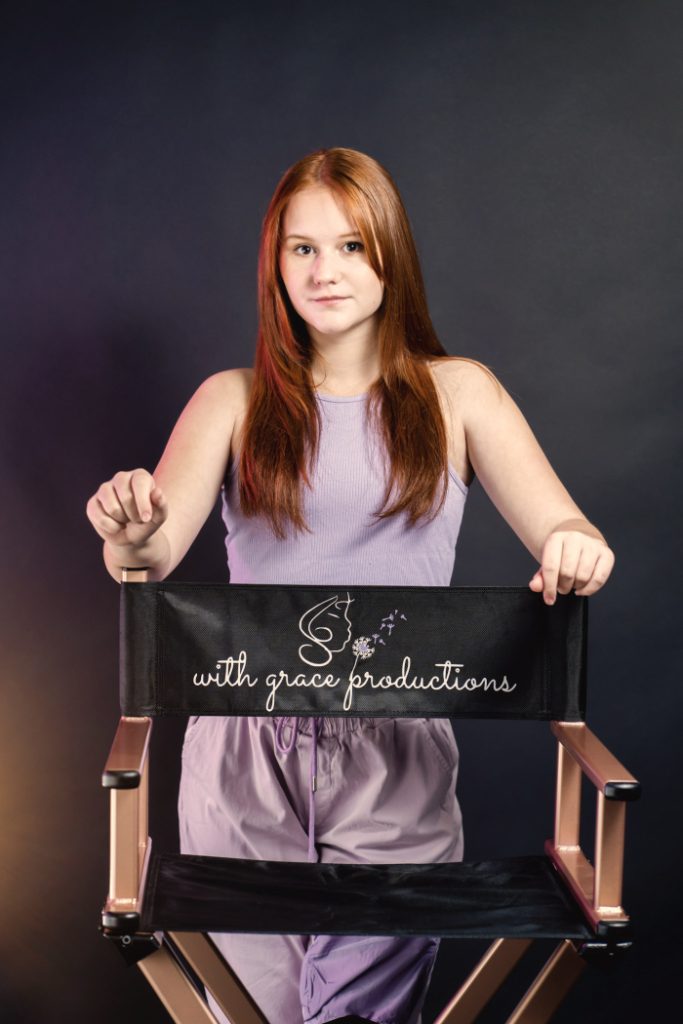