Young Canadian chefs are set to showcase extraordinary talent in the new Corus Studios original show,  Junior Chef Showdown (8x60min). The series features 14 exceptionally skilled cooks with a passion for culinary creations between the ages of nine and 13. 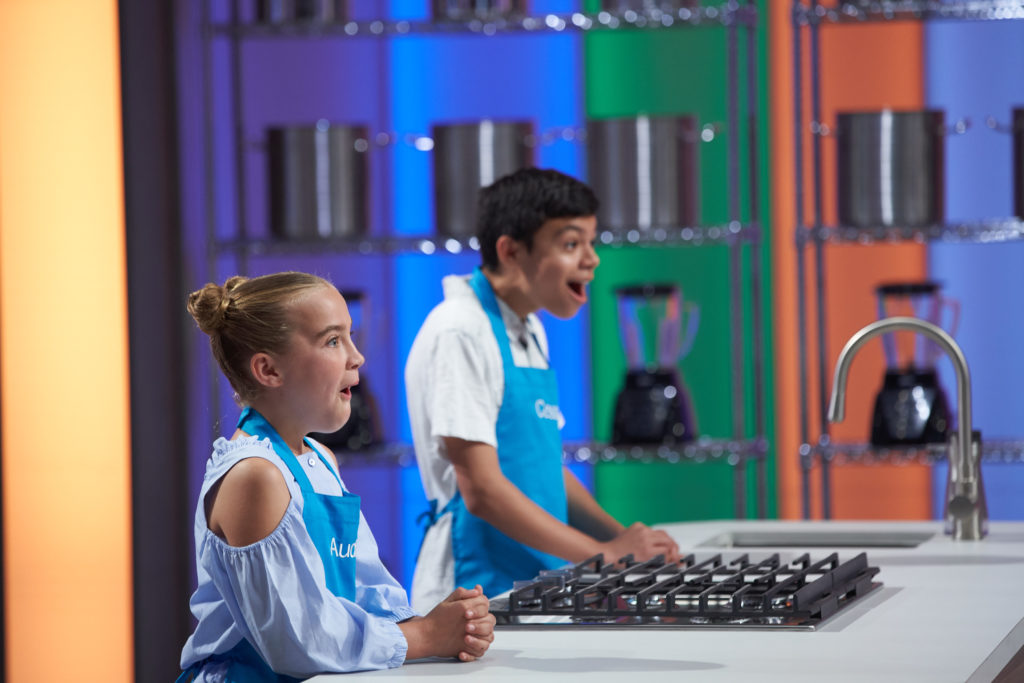 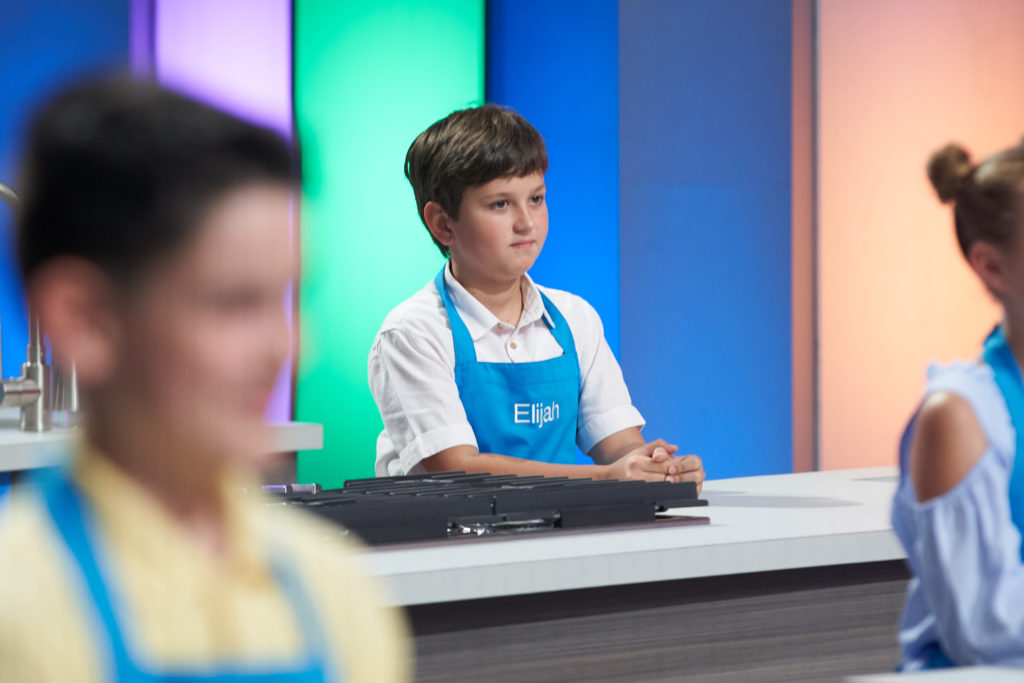 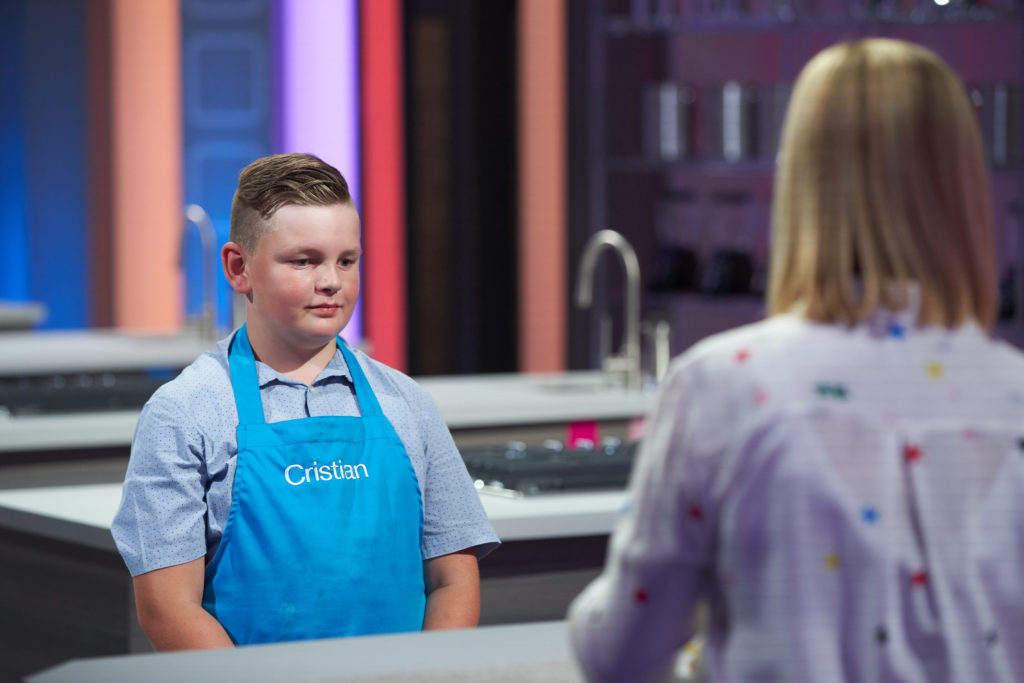 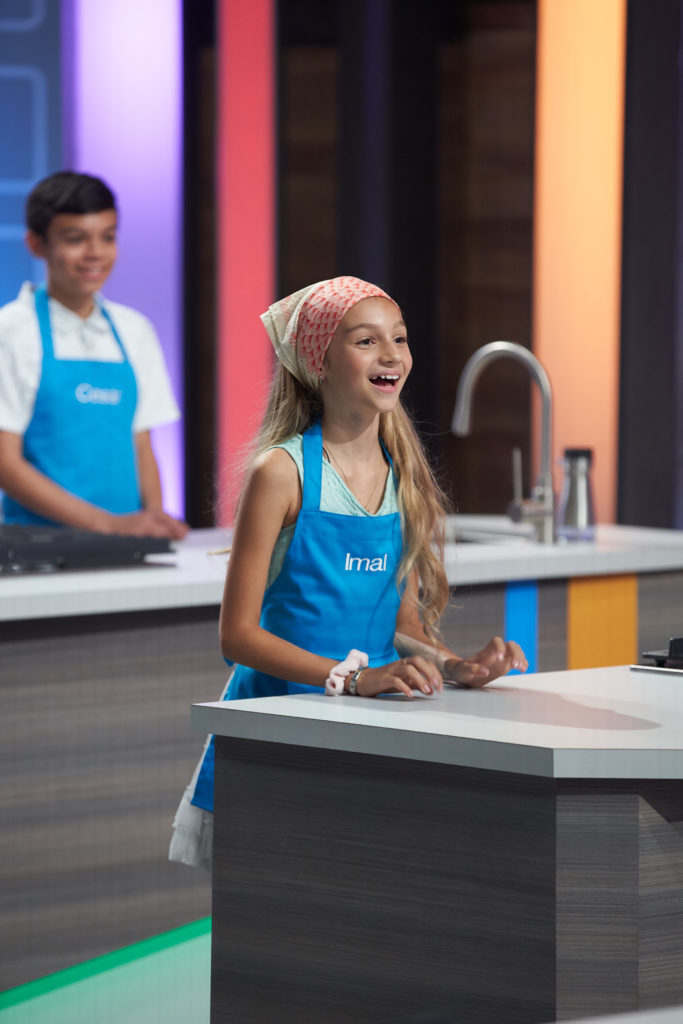 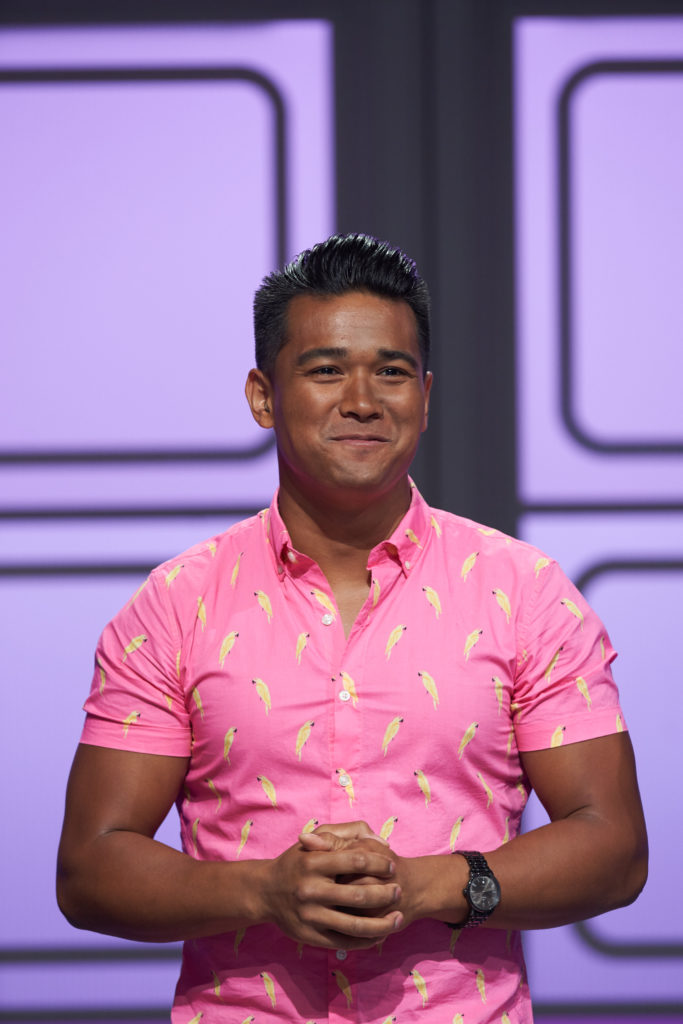 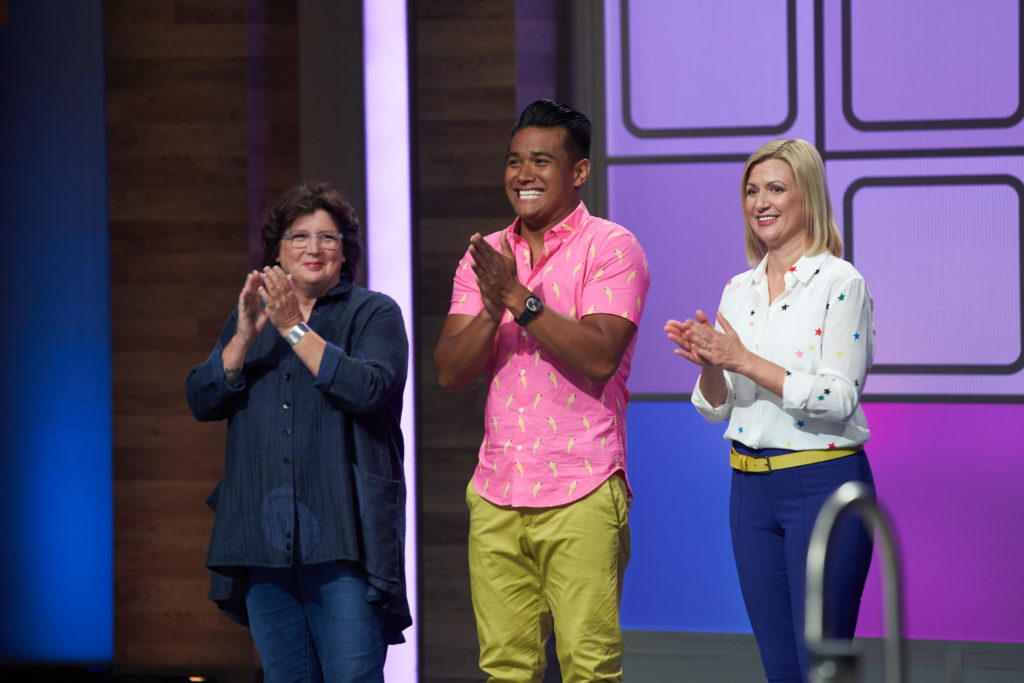 In each fun-filled episode, the junior chefs face a Skills Test and a Cooking Challenge to determine who leaves the kitchen and who continues in the competition. The kids amaze and astound the judge mentors with their ingenuity and technique as they tackle each challenge, all while cheering on and supporting one another. Throughout the season, the fearless cooks are tasked with creating everything from fresh pasta to hand-whipped meringue, and eggs benedict in limited time. 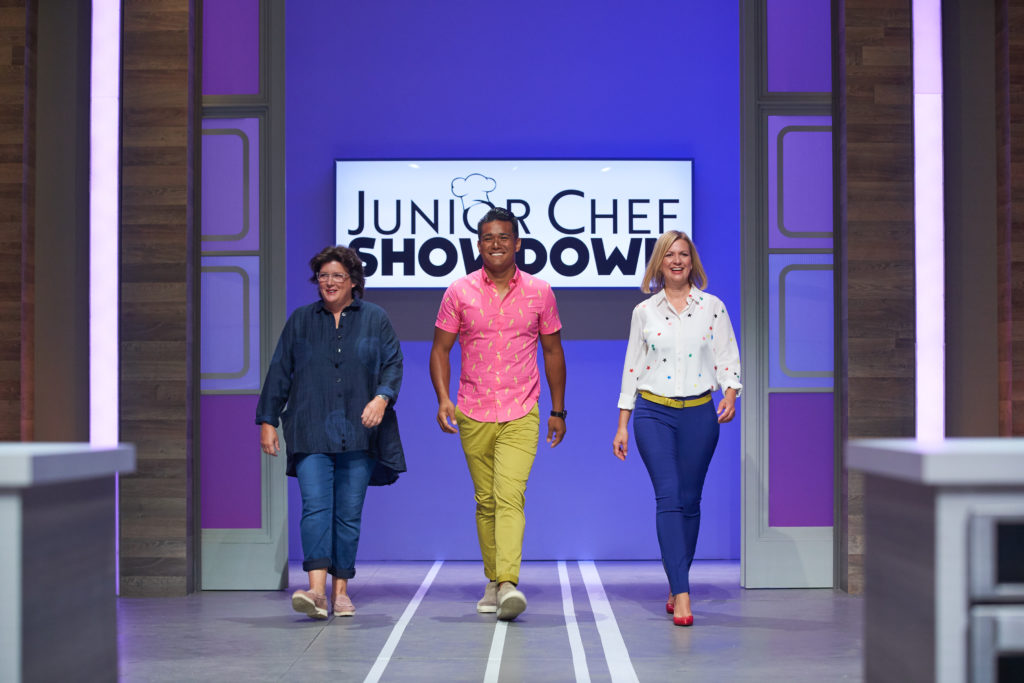 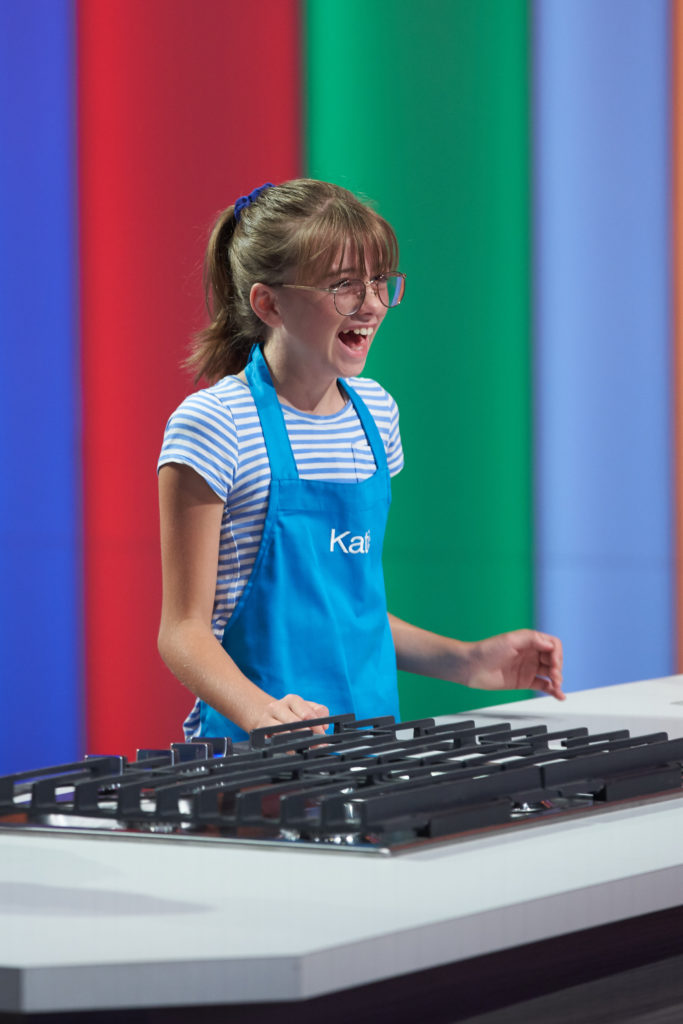 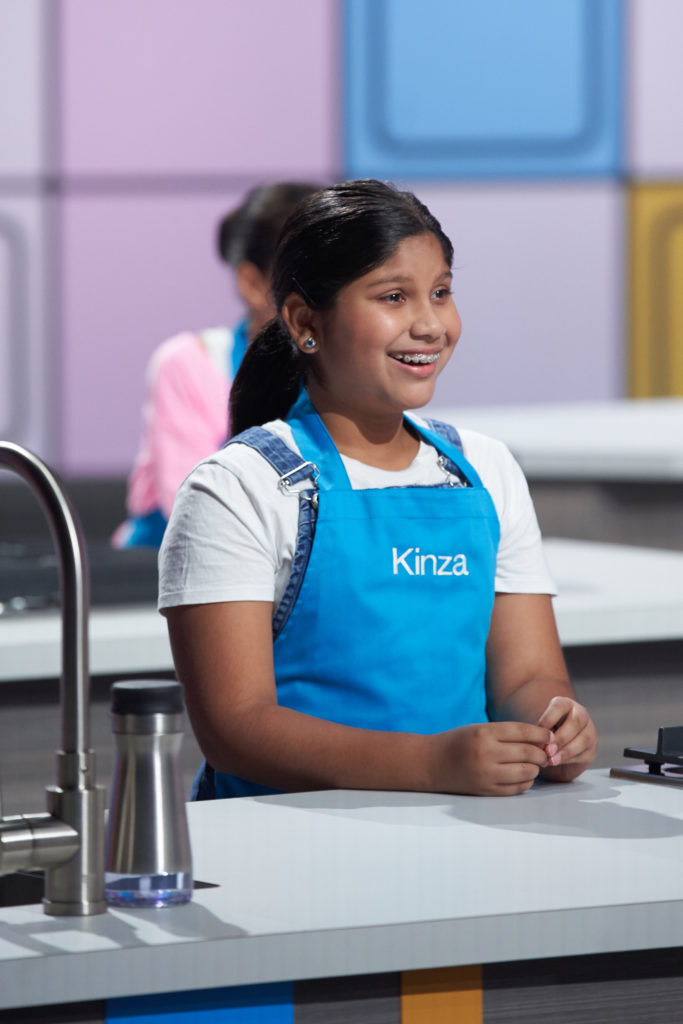 The finalists go head to head for the  Junior Chef Showdown title which comes with a cash prize of $25,000 and a sunny family vacation courtesy of Air Transat 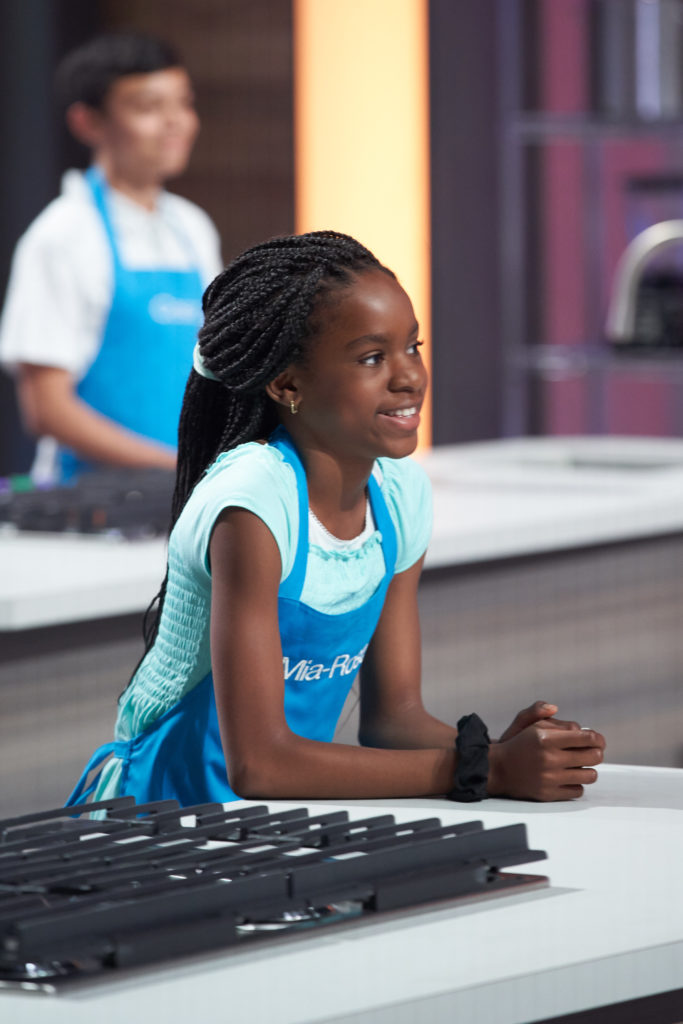 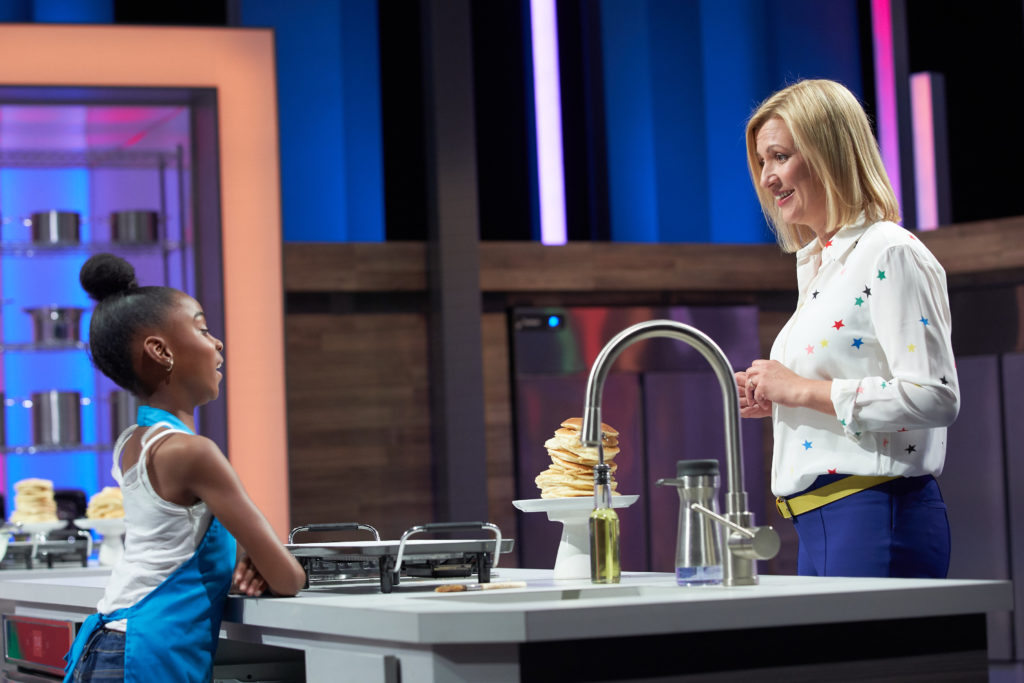 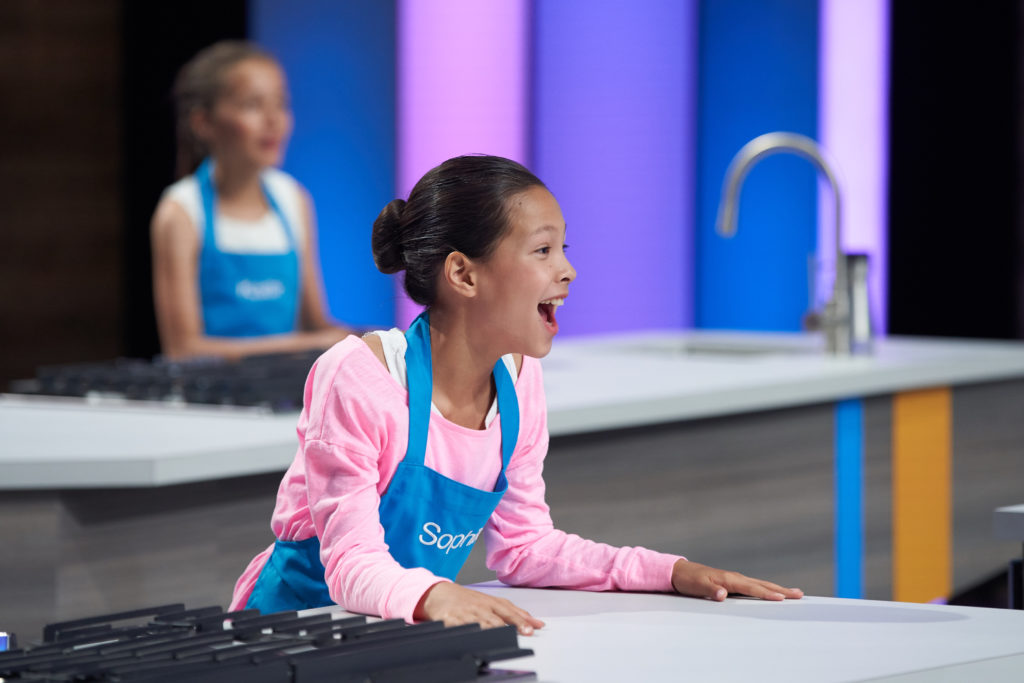