Kokom Scrunchies – Tradition and Giving Back

It seemed obvious to Mya to honour those inspirational women whose influence made such an impact in her life.  Mya Beaudry was not just a young Algonquin girl with a passion for traditional dance and celebration but also saw a way to positively impact and acknowledge the young girls and women in her native community.  Maintaining culture was her heart story but empowering and giving back to those that set her soul on fire was present in all that she did too. 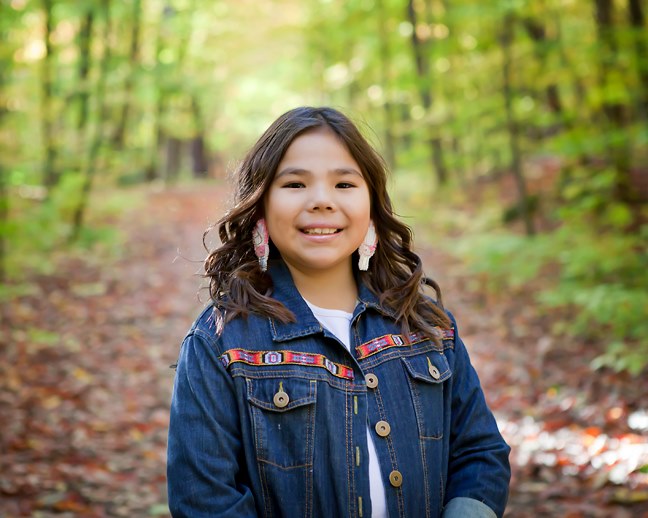 Early in her days dancing at various Pow Wows, Mya saw big visions for herself.  As part of the tradition of giving back, the Kokom Scrunchie was intended as a gift to friends and participants attending the ceremony.   The Pow Wow, like Mya’s creations, symbolized the bigger world in which we are all connected.  These observances are the culmination of much effort and organization and provide an opportunity for her Native community to celebrate tradition, ancestry and culture.  It is a colourful mix of dancing, singing and socializing that is sacred and soulful.

Kokom, meaning grandmother, was the birth of Mya’s idea and later business.  It was the highest honour extended to a special role model and mentor.  Enthusiasm and support for her creations quickly spread within the community and, organically, across Canada.  Originally, the Kokom Scrunchie was intended as a gift to friends and participants attending the Pow Wow but has since become much more.  The Kokom Scrunchie was launched and since then has provided a vehicle to “give back” to the girls and women that are an influential part of her indigenous roots.  Each hand sewn scrunchie is named in honour of someone who has been a special part of Mya’s journey. 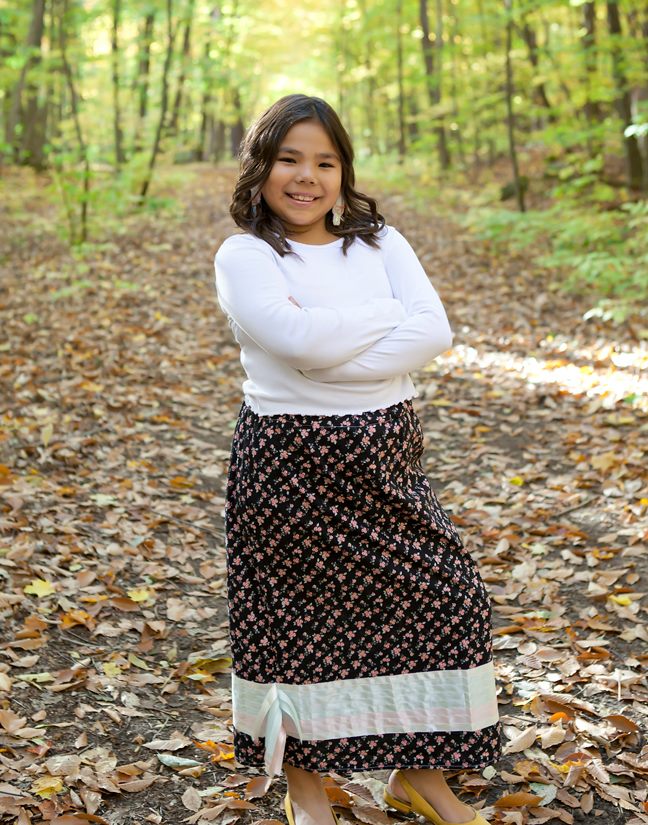 Although still a small business, Mya is grateful for the support and interest from people beyond her immediate circle.  These signature hair accents are both beautiful and practical.  The Kokom  Scrunchie embodies the familiar love of a grandmother, the hands and creativity of a young entrepreneur and the spirit of the Algonquin energy.

Kokom Scrunchies are available for purchase at kokomscrunchies.ca and you can follow Mya at @kokom_scrunchies. 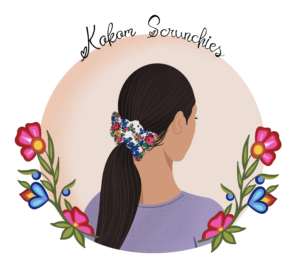