Music That Won’t Make You Cry

I did it!
I am now a father of two wonderful kids (Chloe and Nile), I have an amazing wife (Jenn) and what I think is a reasonably cool record collection. I’m not sure how it happened but my three year old daughter is now addicted to the sweet and snappy melodies of The Wiggles – and you know, they aren’t bad. I was astounded. I thought the music would be terrible. It’s not – the instrumentation is actually pretty great. Putting the lyrics aside, I thought that some of The Wiggles tunes sounded like stuff I dig like The Zombies or The Kinks and yes, of course, The Beatles. This led me to a touch of internet research on the band.
What I found after a quick Google search is that two members of The Wiggles used to be in a band called The Cockroaches (an alternative name that The Rolling Stones used in the 60’s). Pretty cool stuff. I started to look at Chloe’s favourite band in a new light. I also quickly noticed that repetition is the key. The more she listens – the more she likes. It was then that I decided that if she likes this she might like some stuff I like. On a recent business trip I purchased her a Stone Roses t-shirt and I started to insert some of Jenn and my musical loves into Chloe’s 24-7 Wiggles playlist. I am sure we will have our One Direction or J. Beebs phaze but until then try these: 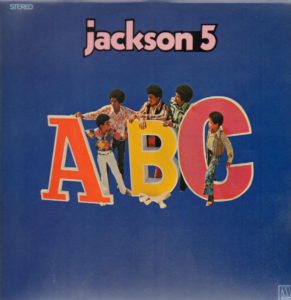 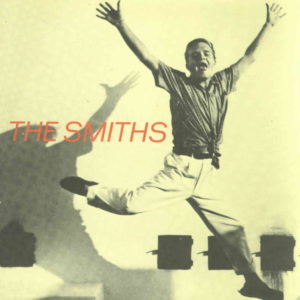 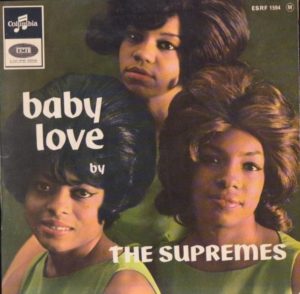 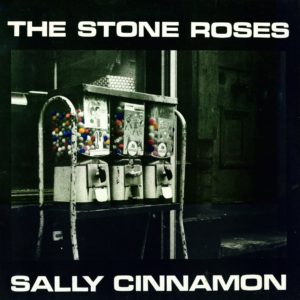 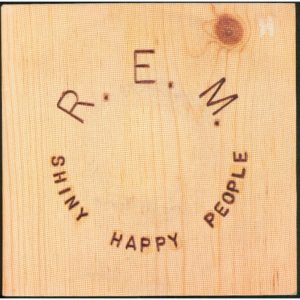 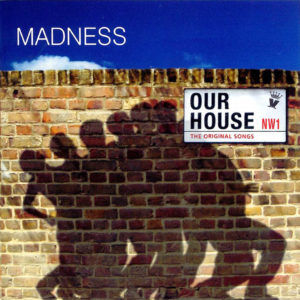 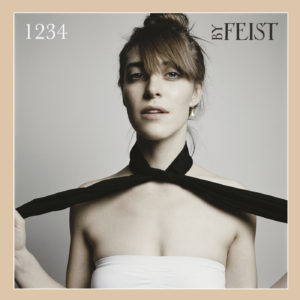 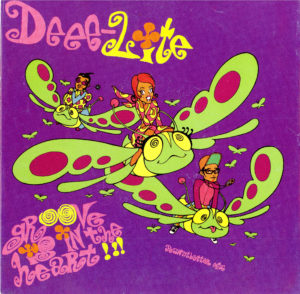 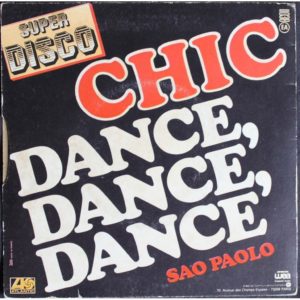 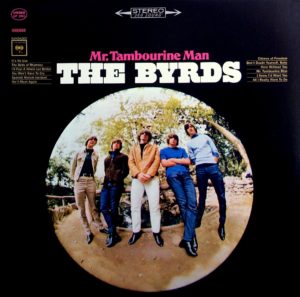 With a newborn in the house, Jenn and I have been reading a lot about the importance of using white noise (and a tight swaddle) to promote sound sleeping. So I downloaded an app. What’s this? Television static, traffic, construction sounds? I have a million records that would work instead. Try anything by Boards Of Canada, My Bloody Valentine, Slowdive, Walls, Max Richter or Blank Mass.

Darryl Weeks is the owner of StageFright Publicity, a company that offers full-service media relations in Canada for domestic and international recording artists and record labels.