When planning a birthday, the very first thing to decide is a theme. Once that is chosen, everything begins to fall into place. With Pinterest as a resource, the sky’s the limit. Chances are that someone, somewhere on this huge blue planet of ours has thrown a birthday with a similar theme that you can draw inspiration from. But be sure to do your own spin on things. Being original is key and that’s where the magic happens! 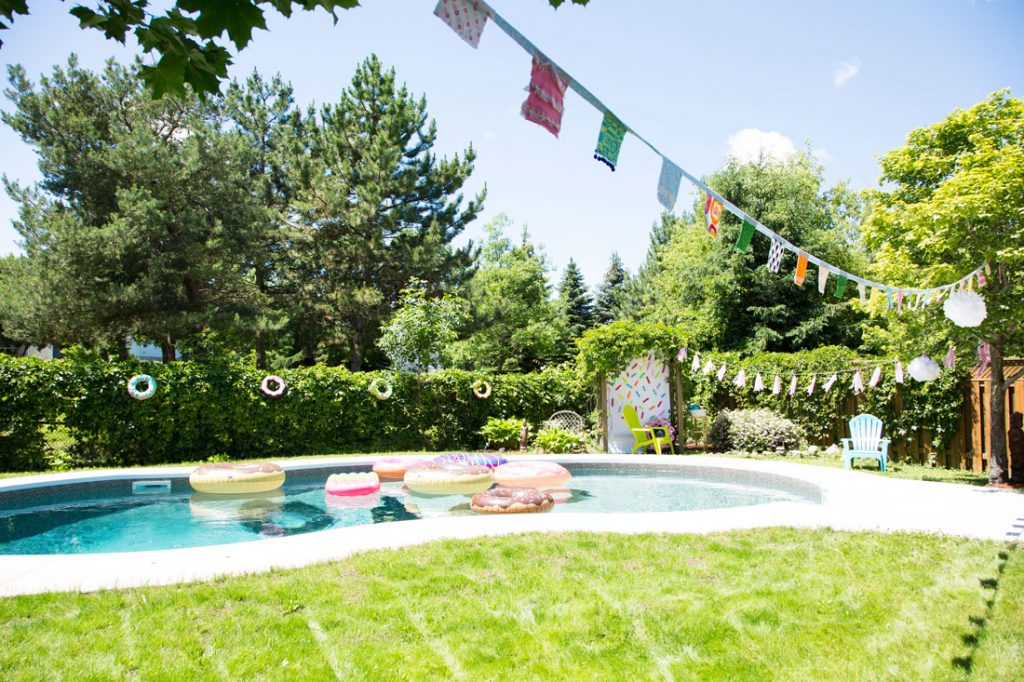 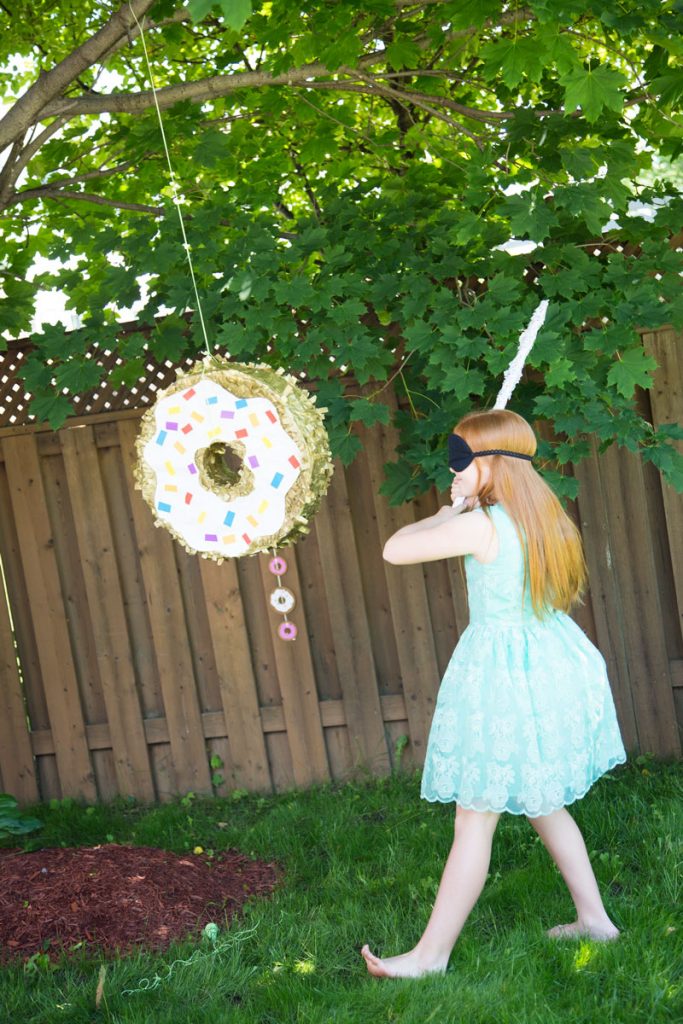 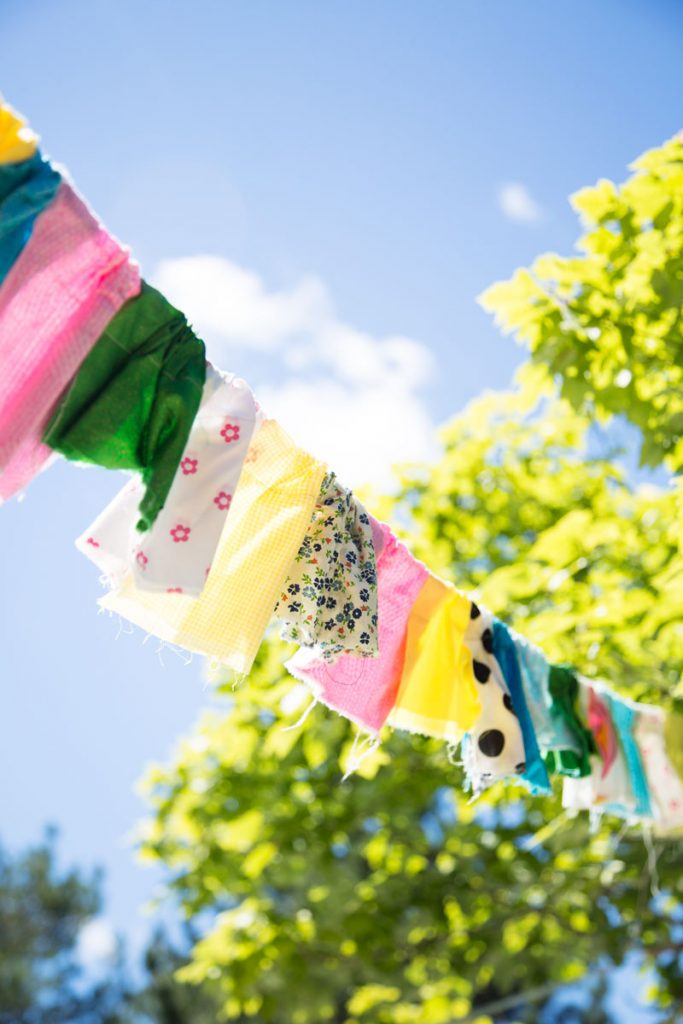 Traditional party games can easily be recreated to match the theme with a little imagination and elbow grease. In the case of a donut themed party such as this one, instead of pin the tail on the donkey, how about ‘Pin The Hole on the Donut’. Ever think about making a donut piñata? Sound hard? Think again! YouTube is full of piñata video tutorials! 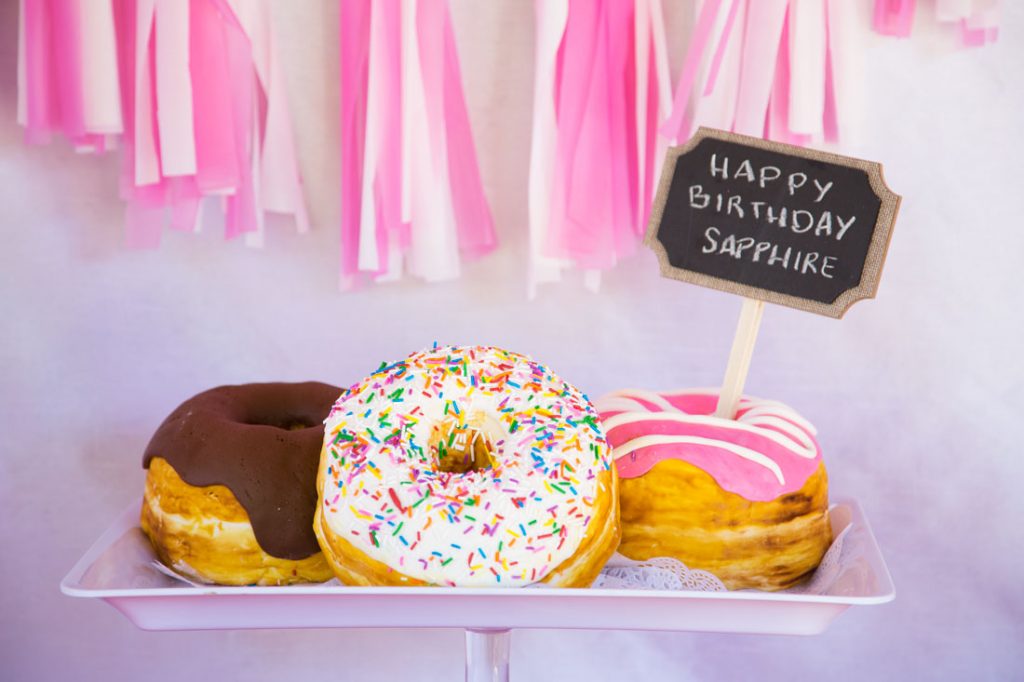 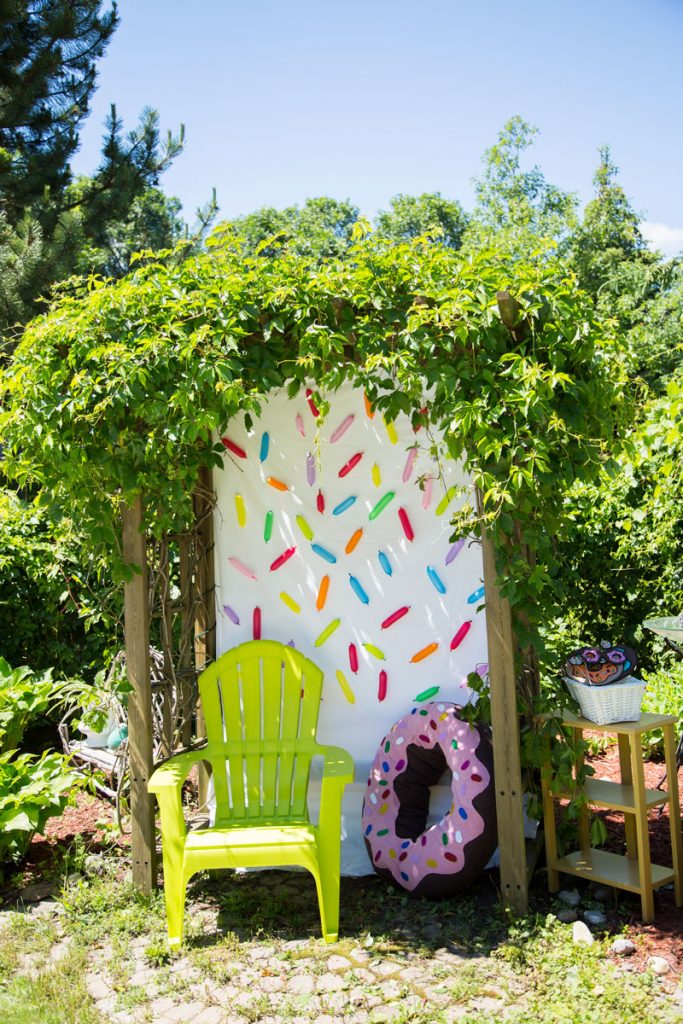 Plan your food table according to the theme. As we all know, cakes are the focal points at a party. If you have stellar cake-making skills and are throwing a donut-themed party, make a giant donut fondant cake or seek out someone who can. Nowadays, cake artists are on every corner and prices are pretty competitive. 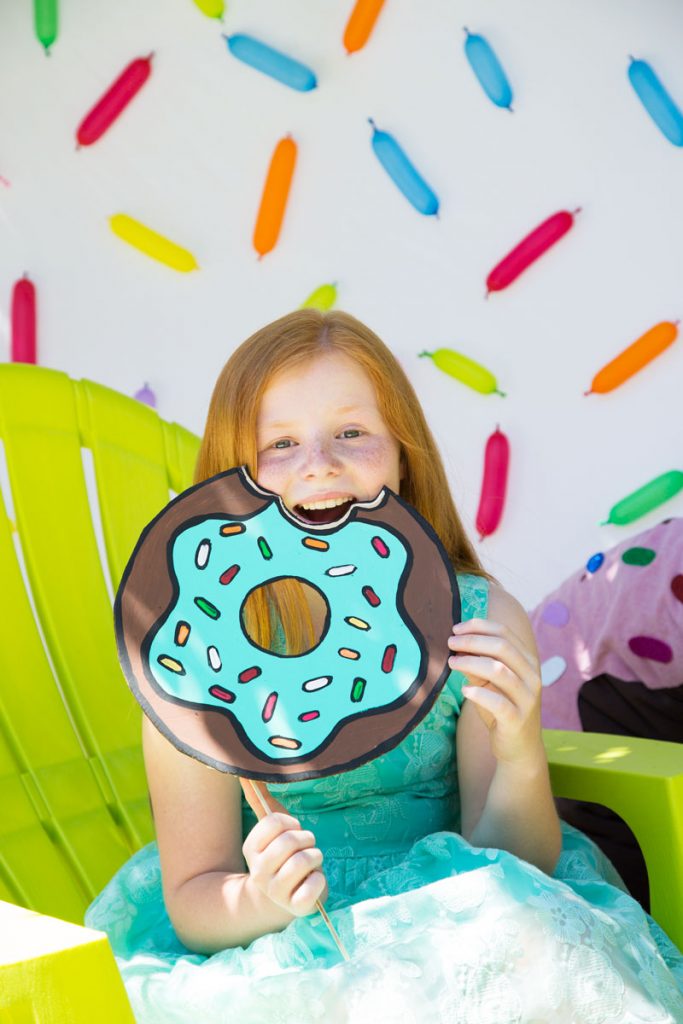 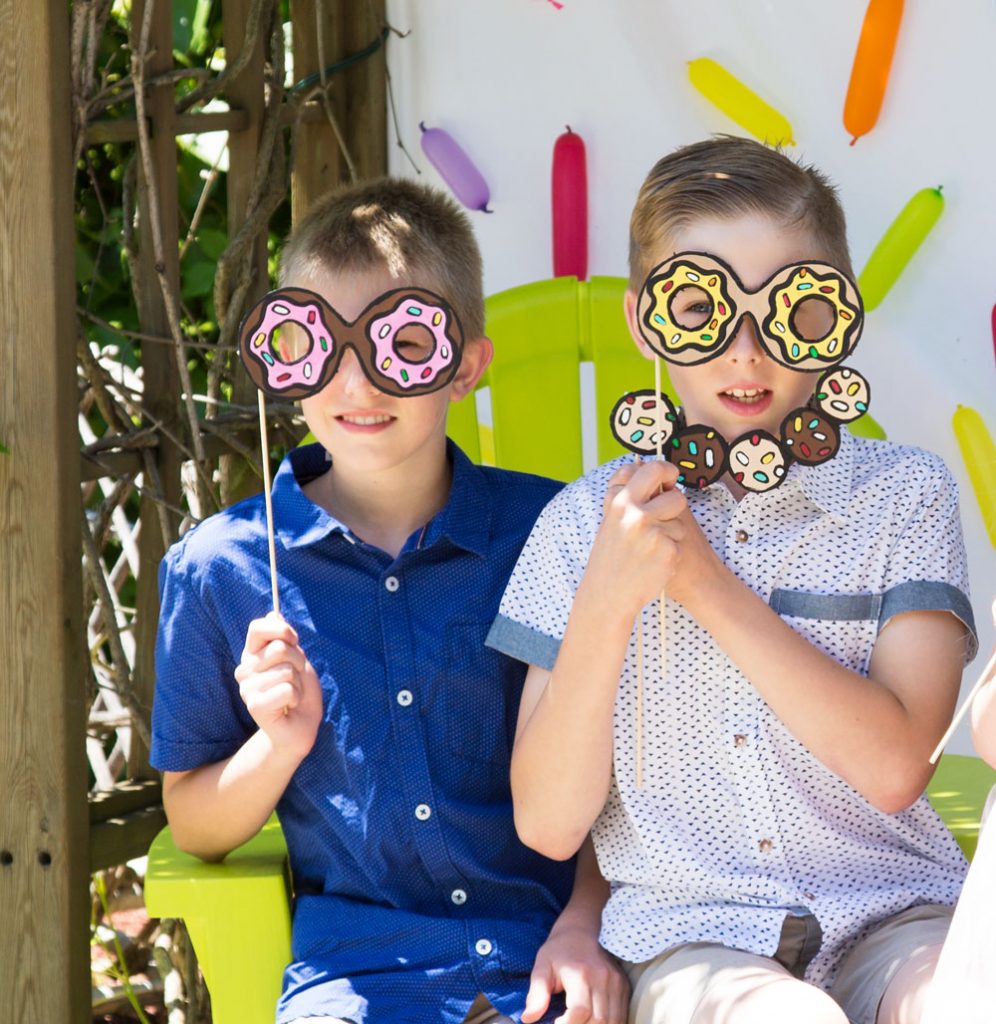 Draw inspiration anywhere you can. There’s no shortage of ideas out there. Have fun. Let creativity and excitement build so much that it keeps you up at night. You’re building memories to last a lifetime…and isn’t that what it’s all about? 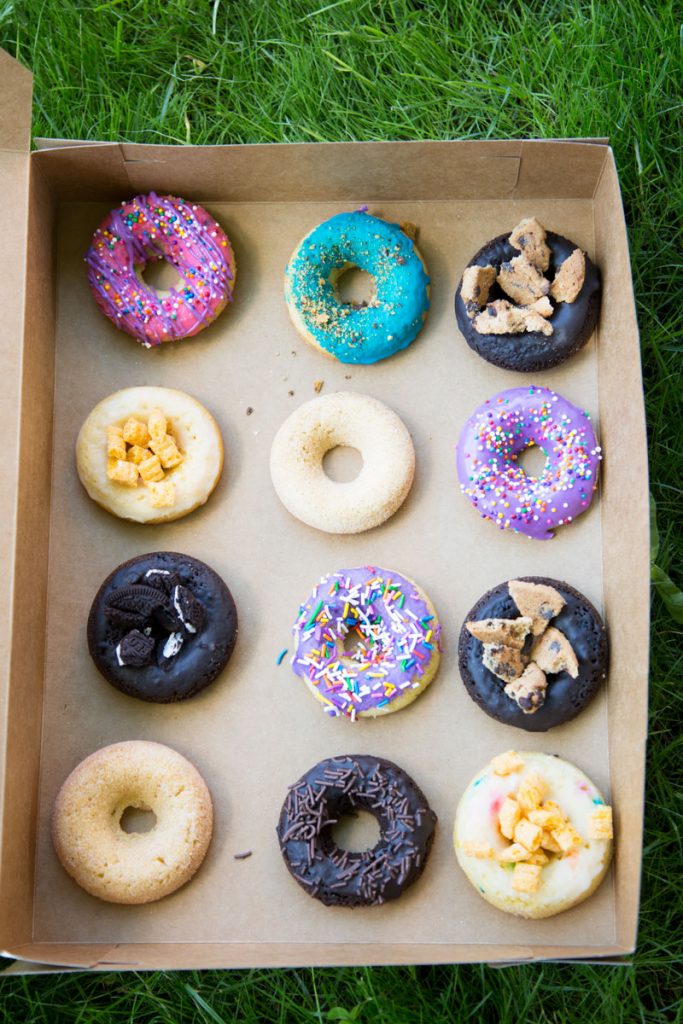 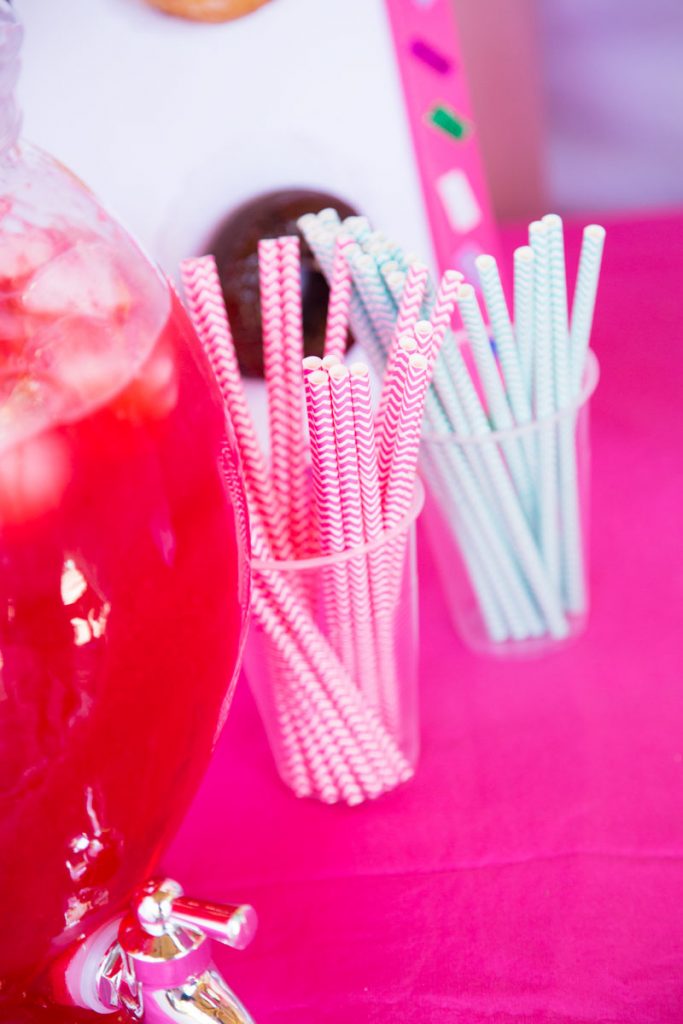 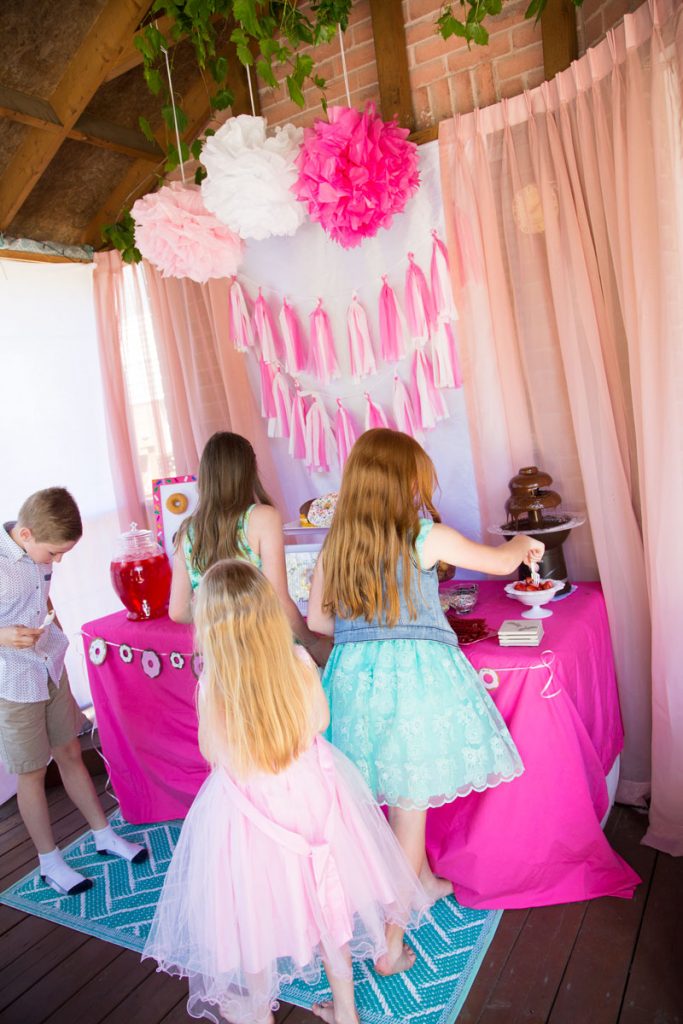