Zach is a normal kid, living in Barrie, Ontario. He had been exposed to mental health issues in his family and his school and was determined to do something about it.

Many jealous or egotistic people would say, “sure… I could run to Ottawa” and some probably could. The real meaning in what I see here is how Zachary decided to JUST DO IT. If more people followed up with their claims to do something great, the world would be a better place, each great act of selflessness striving to top the rest.

When Zach was questioned about his inspiration, he replied without hesitation, “Terry Fox, Anna-Leise Carr, and… my Mum”. It seemed that Zach’s run was the baby of Zach’s three heroes. Terry’s run, Anna-Leise’s younger age, and Shelley’s determination all factored into the local hero we see today. 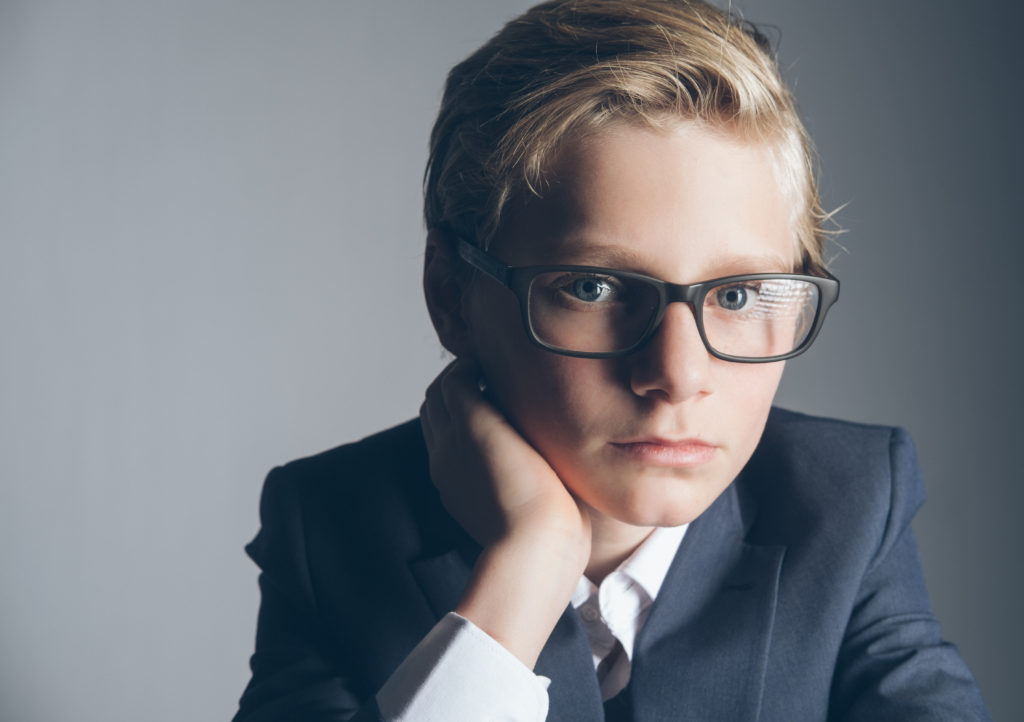 While Zach may have seemed trouble free during his journey, he had obstacles of his own to overcome. The first was his fear of public speaking. While struggling to overcome this roadblock, he kept it no secret that he was no fan of public speaking. Zach said it made him feel as though he was bragging and he was terrified that he would say the wrong thing. This all worked out in his campaigns favour though, by relating to his audience that you don’t have to scream loudly for people to hear you.

His other obstacle was the attention, so many eyes made Zach feel uncomfortable, and he felt a need to be perfect for everyone.

Fortunately, he received so much support over social media, inspiring him to keep on going.

A few things that pushed Zach along his way are: Family and friends, Donors, Support from the community, Sponsors, Inner drive. 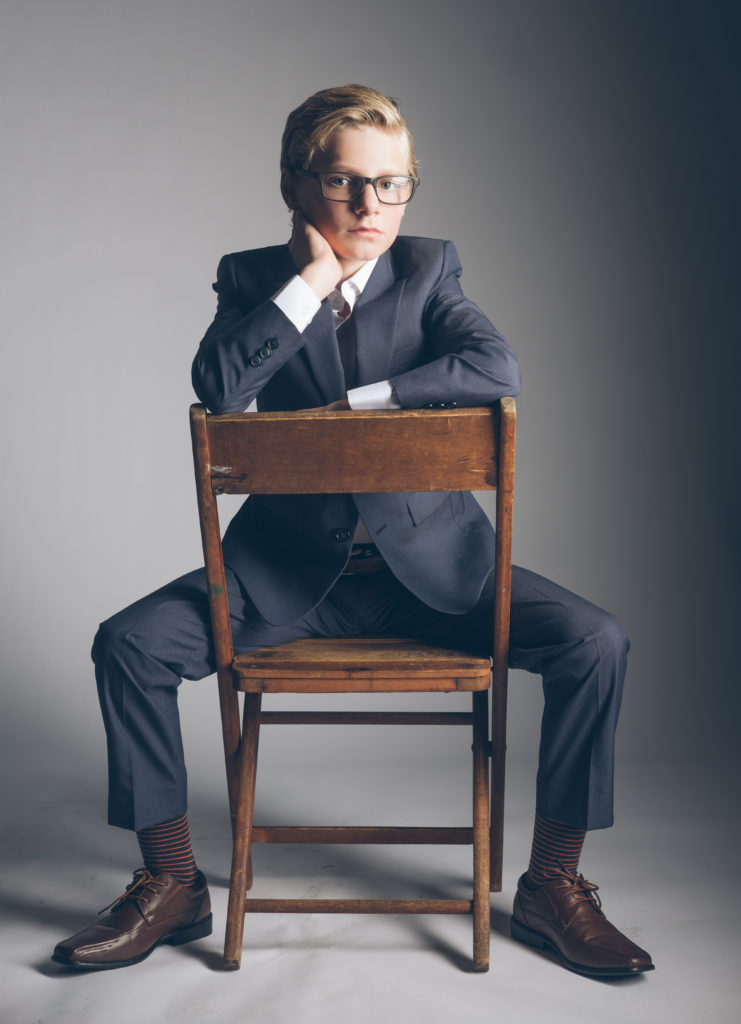 Many supporters of Zach’s campaign for mental health wonder what day was the hardest for Zach, and how he overcame it. Zach replied with, “Day 12. It was the hardest day ever because my step dad and I had to bike uphill all the way.” We then asked him how he overcame this arduous journey. Zach’s answer was honest and sincere as he replied with, “Well, I really wanted to quit but my mom said lots of people were sending kind messages over social media, like ‘You are fighting for kids who can’t fight for themselves.’ That was really motivating. AND my mom said there was a Wild Wings at the end of the road!” Aren’t we all glad that Zach managed to weather through that day.

Even now, with his run over, Zach has raised over $104,000 for the brand new Child & Youth Mental Health Unit at Royal Victoria Regional Health Centre (RVH). Most importantly, he brought a lot of attention to a serious medical issue that is becoming more and more prevalent in our youth – MENTAL HEALTH. Zach still has plans for the future – one of which is to meet Ellen Degeneres. We are positive we will see Zach make headlines once again. You can learn more about at zachmakestracks.ca.