Everything Abstract and Beautiful

Zarum – Everything Abstract and Beautiful from Pie Media Group on Vimeo.

In an age of post-realism representational paintings, the renowned artist Zarum has a stark abstract style that separates him from the pack. With a critical eye for what is often described by others as ‘mystical intersecting original’, he expertly captures subtle nuances from his watchful eyes.

Through the use of paint and colours in his sometimes life-size paintings, Zarum doesnít hide away from what his art is and where its destiny lies. Instead, he embraces it with a free-spirited flare that has an equally profound effect to the viewer whether through a digital image or from taking in the actual paintings in person. 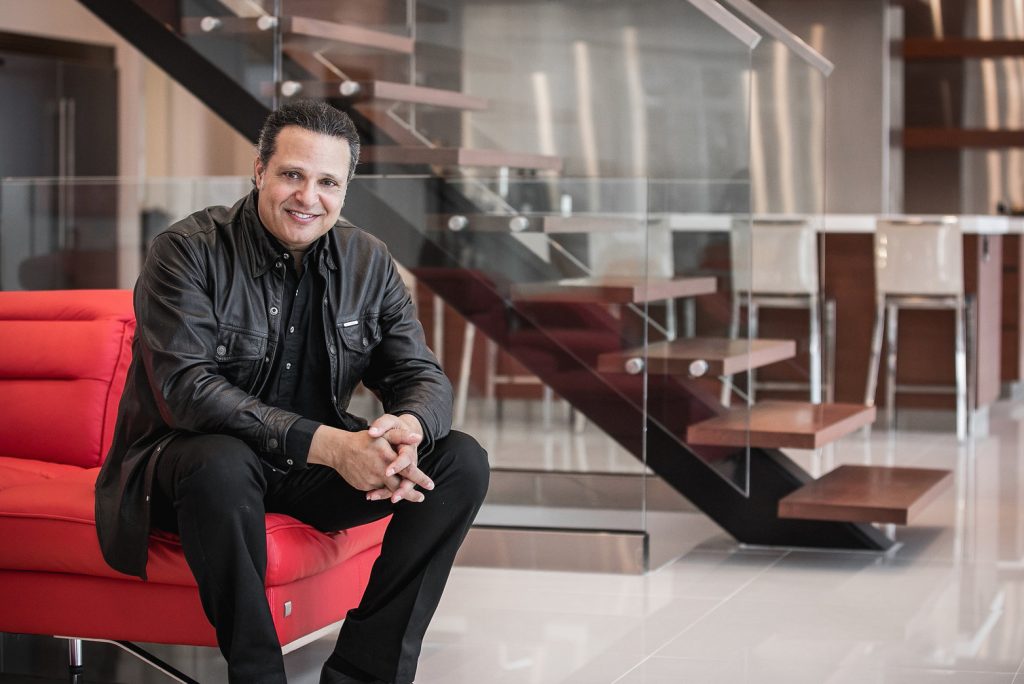 What makes Zarum unique apart from his originality is that painting is not the only form of art in which he practices. As a sculptor, woodworker, musician, composer and vocalist, Zarum holds a captivating style in his art that critics say provide “a blend of mystical, sensual and emotional outreach.”

The passion in his art -whether itís with the use of a brush, a pallet knife, or his bare hands- addresses conventional ideologies of love, beauty, sexuality, and relationships. As his work continues to grow and is exposed to audiences in Canada, the US and Europe, it’s his ability to draw inspiration from around the world that has made his work commercially viable – a dream that many artists have, but few reach.

As a lifetime globetrotter, and a lifelong learner, Zarum has understood that his detail-intensive pieces require a space that can inspire the brutal, bold, lively and provocative expressions that his admirers have grown to adore. “When I paint it’s part heart, part brain. I want someone who is looking at my painting to think and not just see a picture. I want them to delve a little deeper,” says Zarum. 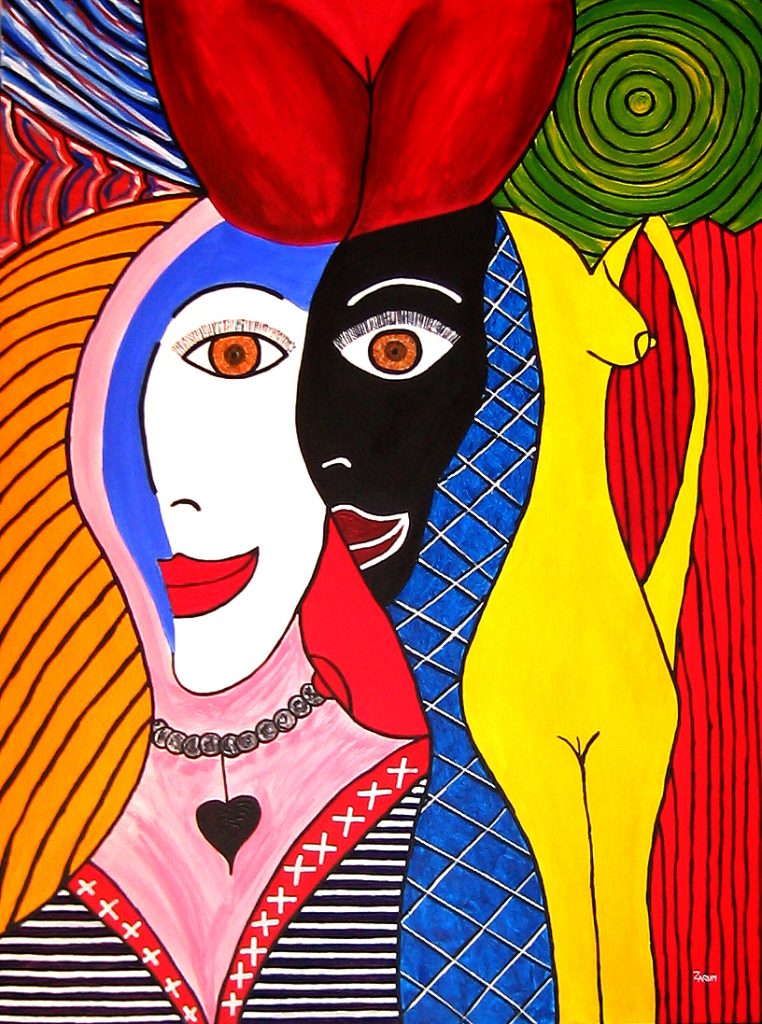 Yin Yang – “A play on the two primal but opposing complementary principles of the Yin and Yang in the being of Woman.” Its original size is 130 x 97cm (Approx. 51 x 38 inches). It is from the FACES Series of paintings. 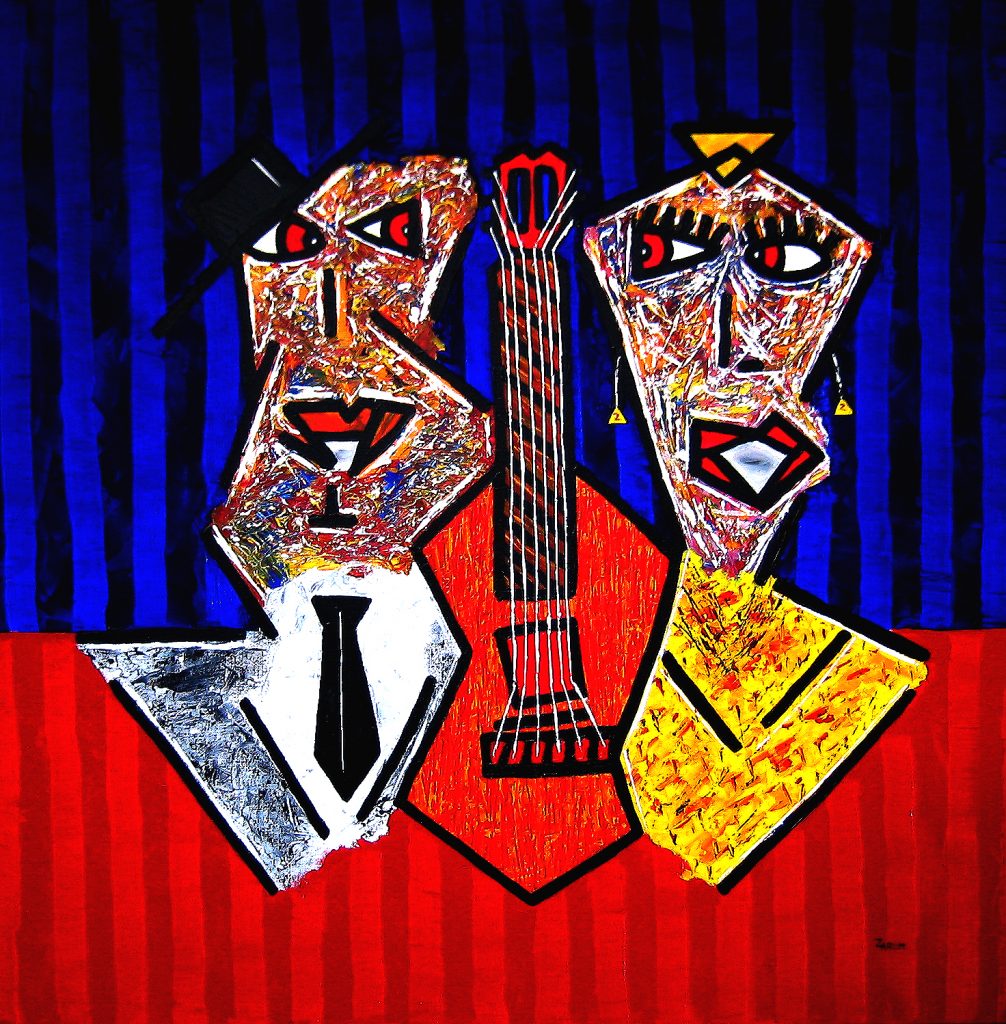 After years of painting and living abroad in countries like Holland and Spain, Zarum returned to Canada and sought a location to paint that would hold an inspirational as well as tranquil setting for him. Having discovered a lakefront property not more than a short one hour drive from downtown Toronto, Zarum quickly set about creating yet another masterpiece, this time in a landmark house of his design.The result is a unique modern house with magnificent panoramic views of the lake through walls of glass that is stately yet cozy.

“I wanted the space to be at one with the water,” says Zarum. Stepping through the front door you feel as though the house is floating on the lake.

To further accomplish this goal, every detail inside was given a borderless element, from the open concept kitchen to the glass panel staircase, through to the glass fireplace; segregation was not an element that was practised in the making of casa Zarum.

With a decision to make each corner of the home shine with contemporary architectural details, the space complements the calm and serene feel of the lake. What goes unnoticeable is Zarumís ability to precisely pick out the appropriate pieces of art from each of his critically acclaimed collections in order to add, but never clash, with the decor of his waterfront property.

It only takes the smallest instance -whether heís at home or abroad- to set a flurry of ideas for Zarum to begin to create. His ‘Lip Series’ of paintings for example, were created during a trip to Monaco. A sudden inspiration while sketching turned into a week of isolation in his hotel room as he developed the nucleus of over a dozen initial works.

However, for Zarum, an artist is deeper than someone able to finely stroke colours on a canvas. For Zarum, an artist is someone who can find ‘the art’ in whatever they do -whether they’re in finance, food, fashion, or in the tech sector- artistry says Zarum “is the ability to create something from nothing.” 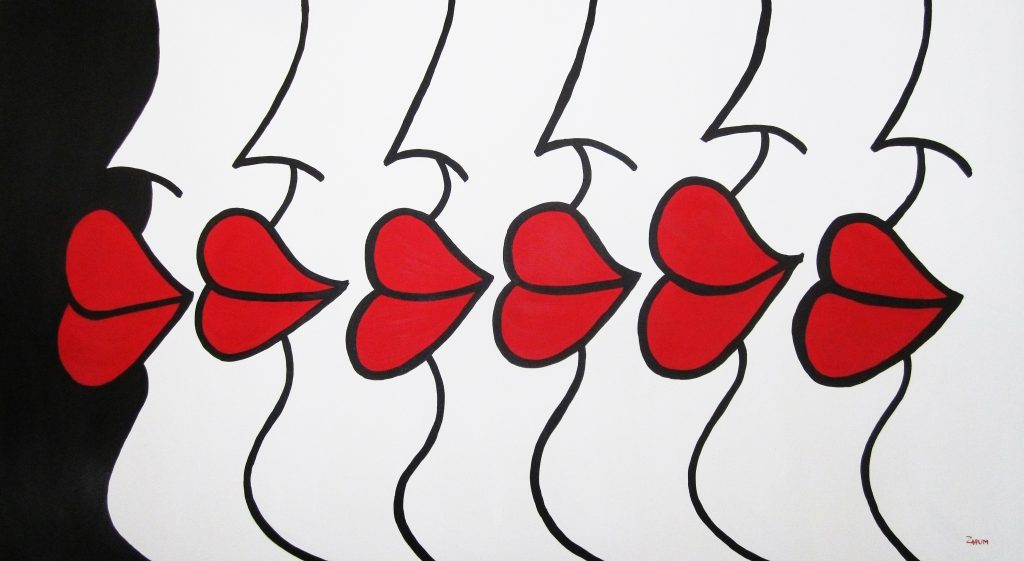 The core qualities that Zarum holds deep -from his instant flashes of imagery that take him into a creative utopia for weeks to his ability to never run out of colour, to the pride he holds in being able to truly commit to a vision he believes in- is what makes him a true artist with original and collectible works.