The introductory drum beats are unmistakable; so too the opening staccato guitar chords, and the overlapping harmonica notes. The song has become one of the most recognized rock songs of a generation: “Life is a Highway.”

The 1991 hit propelled then-38-year-old Tom Cochrane into a global name, and helped the album from which it came, Mad Mad World, sell three million copies.

A quarter century later, he is as much looking back on that road, as looking forward – a four decade long career retrospective, an anniversary reboot of Mad Mad World, continued charity work and ambitious writing projects.

In 2016, that lyrical highway turned into a literal one, when a section of road was named after Cochrane, leading to Lynn Lake, Manitoba, his place of birth.

The local boy does good began humbly with an eleven year old who sold his train set to buy his first guitar. Though in the back of his mind he thought he was destined to be a journalist or a pilot, music icon Bob Dylan’s influence changed all of that.

Soon enough, his exposure to Neil Young and Leonard Cohen solidified his ambitions.

“You could enlighten yourself and enlighten other people through songs. It was a real art form. And then I realized, ‘Yeah, I could do this for quite a while.’”

Of course, nothing happened overnight. As a young adult, stints as a cab driver, a paint shop clerk, and a Sears loading dock worker were what he called “character builders” where “you learn from and draw songs from.”

By 1974, his first album Hang On To Your Resistance was released, with a tour that led him to cafes, pubs or seedy bars. He’d join Red Rider in 1979, with seventeen albums until his 2016 reboot Mad Mad World 25 – a re-mastered edition featuring live cuts, and a demo of “Love Is A Highway” before it was renamed.

Being one of a few who have had the benefit of being on the inside of this country’s rock music milieu for so long, he noted an evolution of Canada’s artistic identity.

It’s been many decades since there were a handful of acts – Gordon Lightfoot, Joni Mitchell, Neil Young, Leonard Cohen, and few others – whose work transcended the Great White North’s borders.

Overall, what’s remained consistent is “a lot of tolerance in our music, and social consciousness that’s admirable in our work. Those elements combined create a pretty strong identity in our music.”

But it’s not just the message that has progressed.

“The way music is distributed, it’s more disposable. People tend to buy songs as singles, and they’re not as concerned with whole records.”

Despite the technological shift, it hasn’t changed the goal of music: to evoke emotions.

“You think about the guy driving home from work who had a fight with his boss. 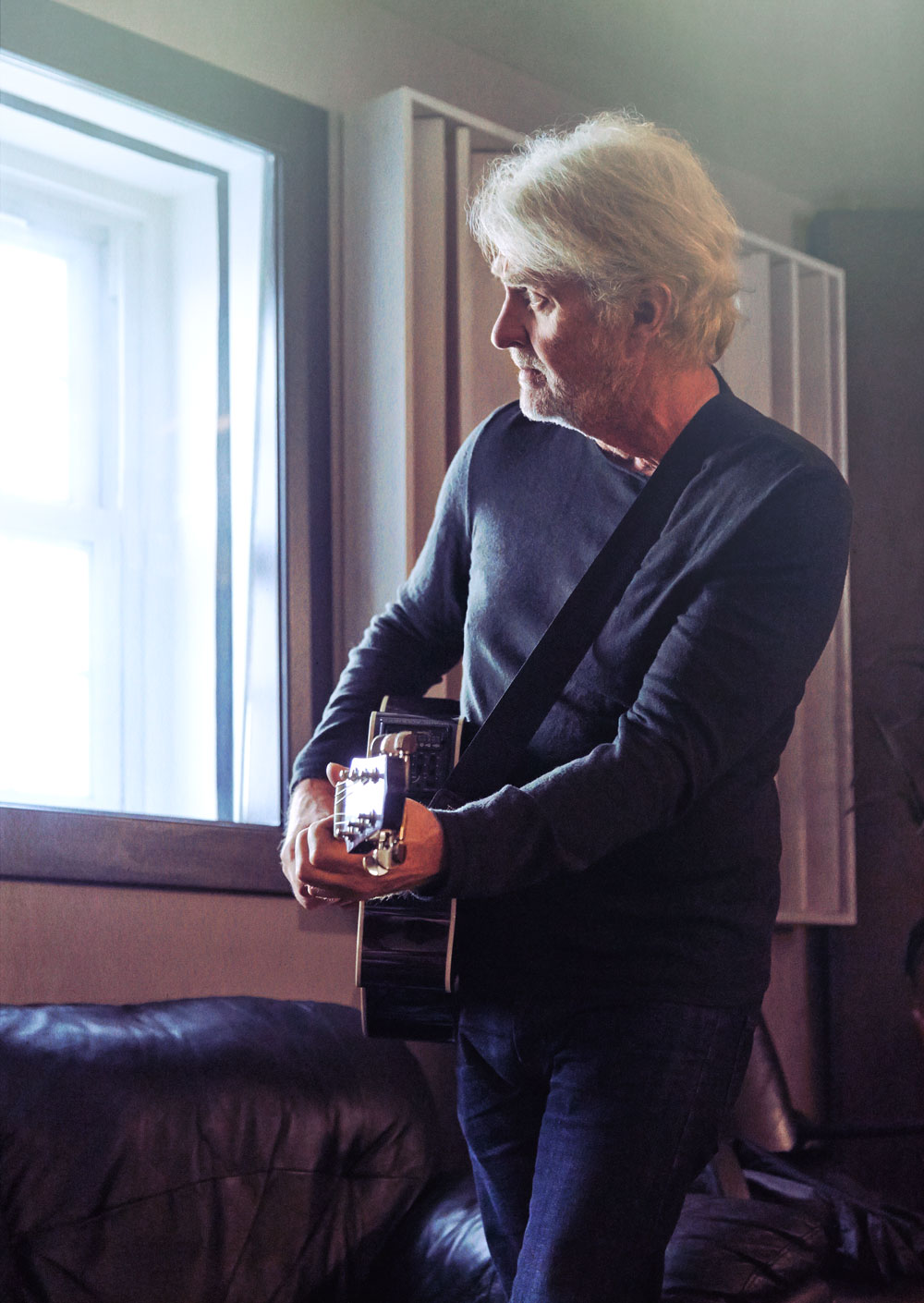 He’s had a fight with his girlfriend or wife. Life is a Highway comes on, and defuses a lot of that negative energy. When that happens, I think I’ve done a pretty good job as a songwriter.”

In the 1980s, Terry David Mulligan, then-MuchMusic veejay, invited Cochrane to Africa to become acquainted with issues there. He grabbed the chance to tour five countries, including Ethiopia, Zimbabwe, and Mozambique – and visited the continent nine times on behalf of World Vision.

For his goodwill contributions, Cochrane was conferred as Officer of the Order of Canada. And for his artistic contributions, National Music Center in Calgary opened a Tom Cochrane exhibit.

“People are truly interested in archival stuff that goes way back,” he says of the exhibit, adding that compiling these materials has inspired him to pen an autobiography.

Continuing to be an agent of change – whether creating new writing to inspire, or lending a helping hand – he’s taking his own advice, from a quarter century ago.

“Life is a Highway is symbolically such a strong statement,” he asserts. “The song addresses the idea that as crazy as things get, all you can do as an individual – and as a human being on this planet of ours – is to try to do some good along the way.”