The man behind the Curtain

Getting to know entrepreneur, and artistic producer of Talk is Free Theatre, Arkady Spivak, is comparable to engaging in therapy for the heart. As we settle in for a coffee at a local downtown eatery and begin to peel back the layers of this unassuming creative genius, I am soon swept away by his playful, yet brilliantly enlightened views of the human condition and all things theatrical.
Growing up backstage at a theatre company where his mother worked in his native home, Moscow, Russia, Arkady felt drawn to the theatre at the age of ten. Assisting backstage, he learned the inner workings of a theatre institution and felt that he belonged within the close-knit community. As fate would have it, Arkady and his family would immigrate to Canada, and he would place his aspirations on hold while he sought out regular work and an education. It would not be until several years later, that Arkady would continue on his theatrical journey and explore his true calling in life.

“I want to demystify the artistic process as much as possible.”

A Russian Jewish immigrant, and with his understanding of various languages to fall back on, Arkady enrolled in Theatre and Business Studies, with a dream of one day running his own theatre company. In 2001 this dream would take form, as he unveiled Talk Is Free Theatre and the first of many successful dramatic productions.
Recalling some of his favourite moments producing and running a theatre company, he playfully confides, “it is the depth of thought and emotion that I am able to provoke in my audience, that means more to me than the applause.”

“I particularly like when a couple leaves the theatre and they argue about the performance. Because when they both say ‘we loved it’, it isn’t authentic.”

Pulling from his roots as a translator for Russian immigrants, Arkady understands all too well the power of spoken language. Challenging human emotion is a key element to the work he does with artists, and it is his innate artistic ability and unique perspective that transports his audiences and brings them back for more.

“Theatre polarizes people into harmony. If we are doing the job just to please someone, it is not extraordinary.”

Arkady knows all too well that all great business decisions are made by instinct and that every great show never goes off without a hitch. As he describes, even his best-planned performances may not work exactly as intended, because one must always plan for divine intervention.

“I think that people are absolutely their happiest when they can be themselves.” 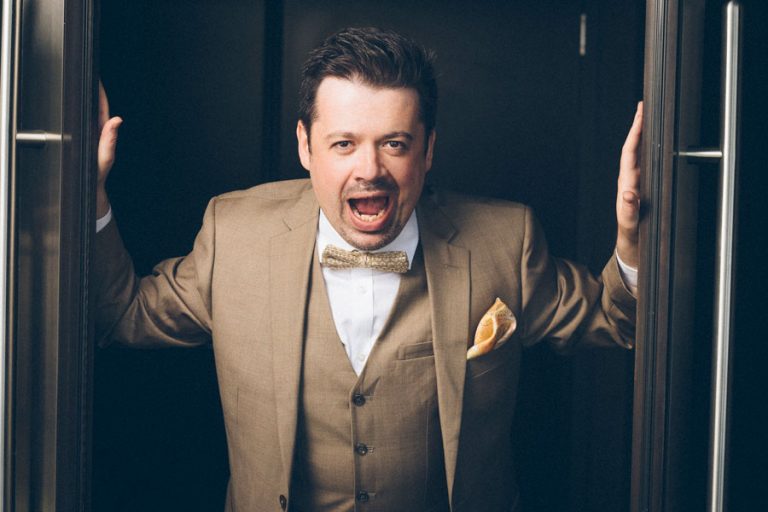 “You cannot plan for the perfect show, but you have to try to make room for the magic to happen!”

Admitting that his schedule is typically gruelling before opening night, Arkady lightheartedly acknowledges that it is the “organized chaos” that continues to drive his vision.

“Live theatre is dangerous! I highly recommend it!”

Arkady Spivak is making room for the magic and looking forward to taking his audiences to places they might never have visited. Perhaps best known for his notable artistic endeavours for the stage, I encourage everyone to get to know this mystical man behind the curtain. 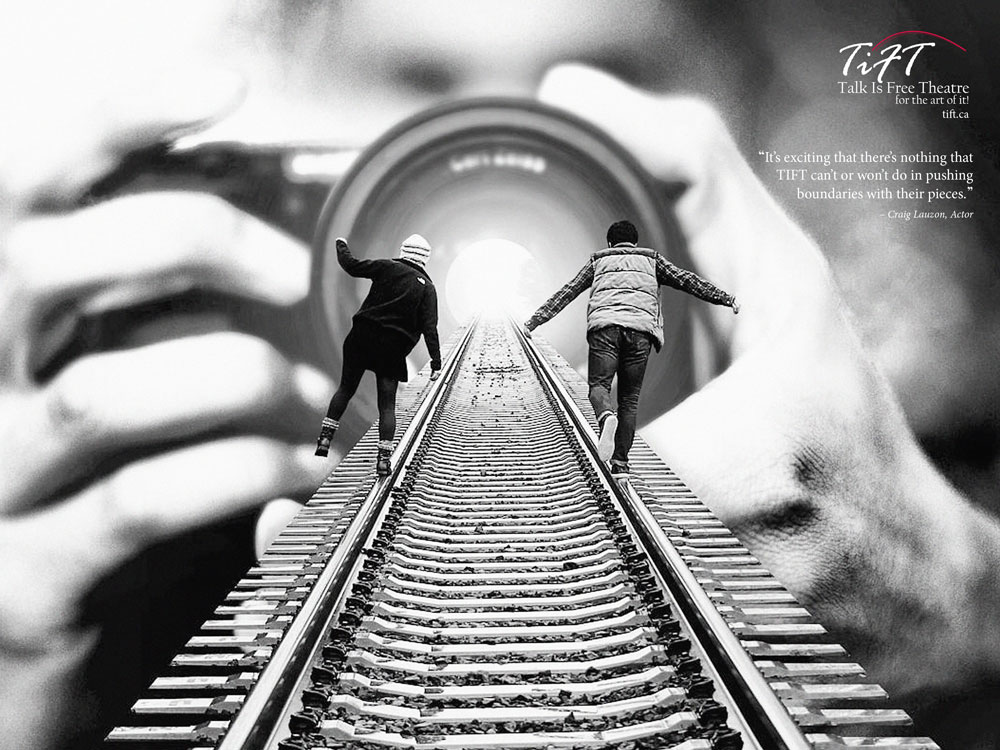