Taste of the Grille

Imagine throwing away your stable life and jumping into something new and unknown, only to be knocked down by covid and a few other barriers too. What do you do? If you’re the new owners of Taste of the Grille Jamaican restaurant in Innisfil, you get up, roll up your sleeves, and get back to work.

Georgette Carter had gone from Human Resources Management to a job as a stylist for films and TV shows in the Toronto area in recent years. Her husband Jason was a barber in the barber shop they owned in Brampton. Of course, both of those businesses were hit hard by covid, with closures and restrictions coming and going, and they finally had to close the shop in early 2021.  When Jason was involved in a terrible accident, they had started thinking it was time to get out of Peel Region and head somewhere a little farther away from the big city. After searching all over Simcoe, including treks through Cookstown and Allison, they found the perfect spot near Innisfil, and moved north in May. 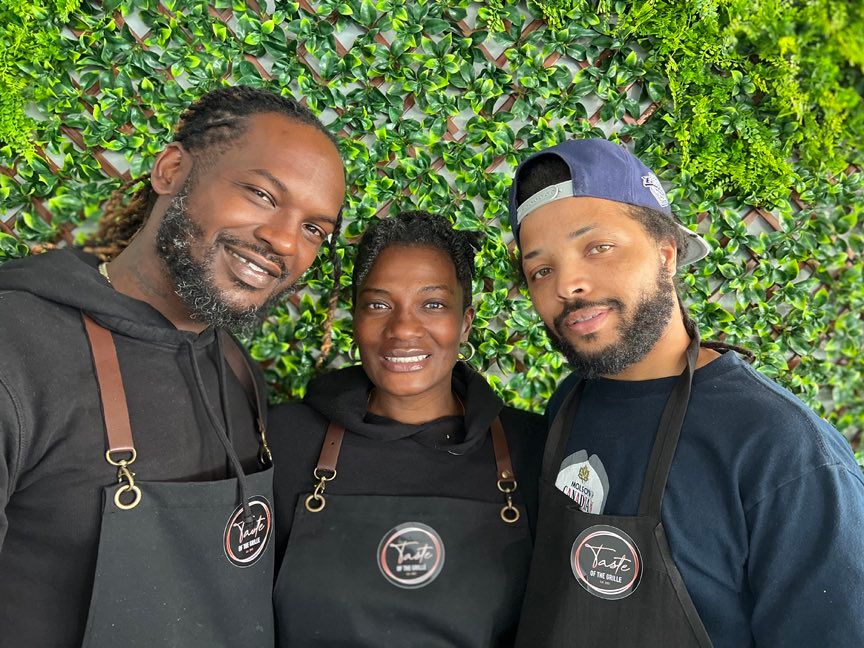 They had originally been considering a second location for their barber shop, but instead started thinking outside the box. They both came from huge Jamaican families where gatherings centered around large amounts of food, and when it came time for their own events, they’d put on spreads to be proud of. What if they started a restaurant? The region had an increasingly diverse population, but the local restaurants seemed to mostly focus on pizza and wings, with a little diversion into Chinese food.

They found the perfect location, and had two other couples who were also planning on moving north involved in the startup with them. The idea was to hire a couple of chefs and restaurant staff to run the location, and then the Carters could run event catering on the side. They signed the deal and started the major renovations to develop their new space. Unfortunately, it seems the other couples weren’t as committed as they were. They gradually dropped out of the operation around the halfway mark, leaving the Carters in shock. 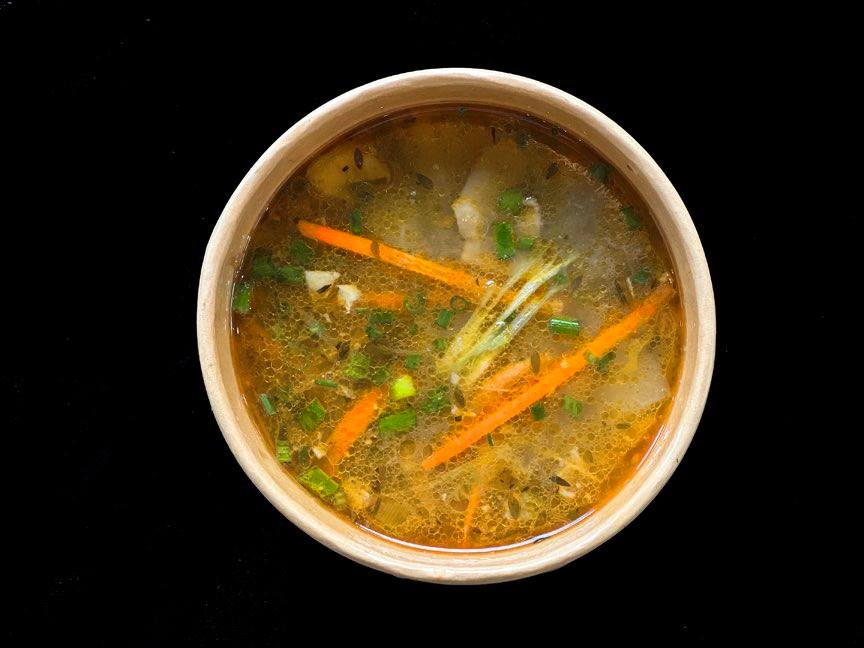 The height of the pandemic also meant construction was behind, tradesmen weren’t showing up, the supply chain problems were hitting hard, and a lot of the work ended up on the couple’s plate. “It totally scared everyone, but fortunately because my husband and I started to pioneer this ship, we just felt compelled to see it through even though we didn’t know how it was going to turn out. It was just through the grace of God that brought us through the rest of the journey,” says Georgette. 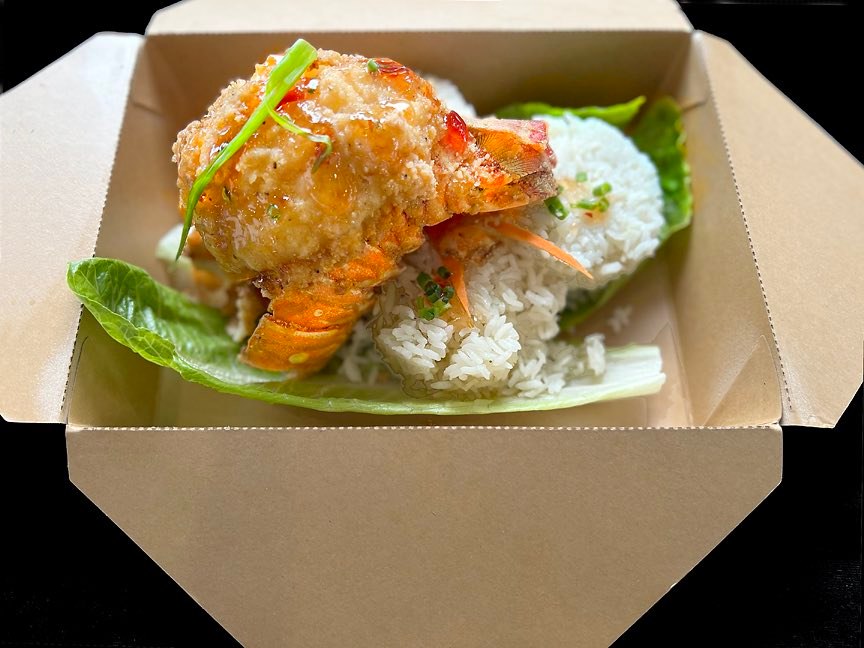 “We realized we had to open in March one way or another just to recoup some of the losses so far, but we had not a clue as to how we were going to do this…I’ve opened  businesses  before, but  anybody knows that the restaurant business is a completely different  beast on its own.” Now, of course, they were facing the next covid-related crisis: the staffing shortages. Because of scheduling and location issues, they just couldn’t find the chef they were planning to hire to run the restaurant, and to instruct Jason as sous-chef.  And while both Carters had done plenty of cooking before, they’d never done it at this scale or for the public.

Luckily, they had a couple of things on their side. Jason was also an artist with skills in things like cutting and plating food, as well as a talent for grilling meat. And Georgette had developed her own recipes for the perfect marinades and spices for the meat. So that was it; the food was going to have to save the day. Thankfully, because of covid restrictions, they were able to start with take-out only, as they got things running. Staffing was still a crisis, but they got their children involved, and friends came and pitched in when they could too. They all developed their cooking and serving skills just in time to open the dine-in part of the restaurant, and the locals  are giving them rave reviews. The smell of the freshly-grilling meat is a big draw for customers looking for something new and tasty, and they’re willing to wait a little longer for food cooked on demand, instead of sitting in warming trays in the back. Georgette says “New people coming up from the city are used to diversity of flavour. My husband and I counted on that, but we didn’t count that we’d be the ones in the kitchen!” 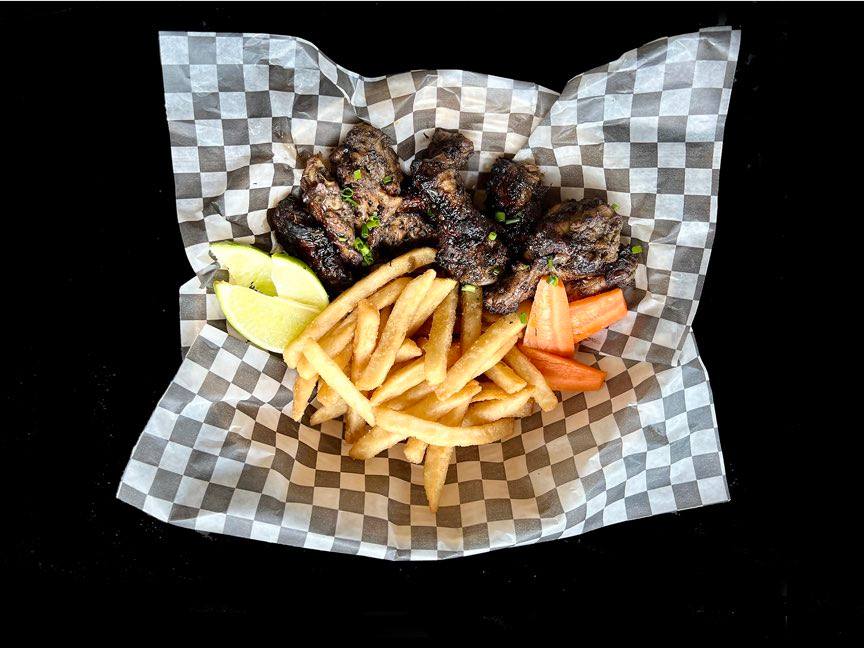 The locals are loving the concept, along with other twists like biodegradable containers for both eat-in and take-out, and other eco-friendly ideas. They finally hired a sous chef, and more staff to supplement the family on site. So what’s next? Opening the bar, getting the patio into full operation, and then hosting events too. 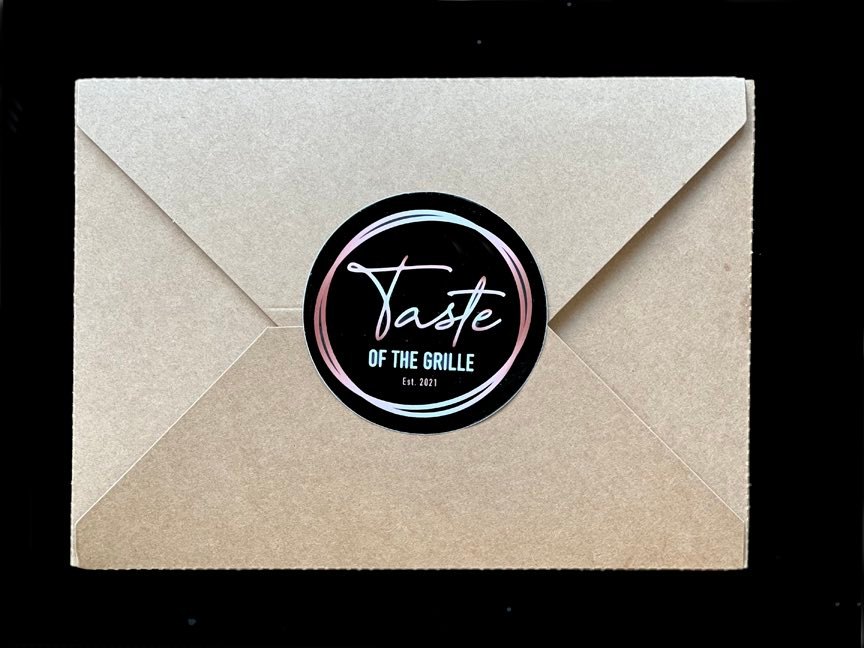 So why did this work, when so many others have failed? Georgette has some ideas.  “You have to be bold, you have to be willing to take on a lot of risk. I think you have to have a strong foundation as far as your faith. Plus we’ve got a big family, we’ve got four kids. It took the encouragement of our own children, who believed in us…We were terrified. We couldn’t back out so what do we do? Sometimes you’re forced to take a deep dive and pray that you’re going to swim….We’re Jamaican, so there’s been lots of praying going on!”