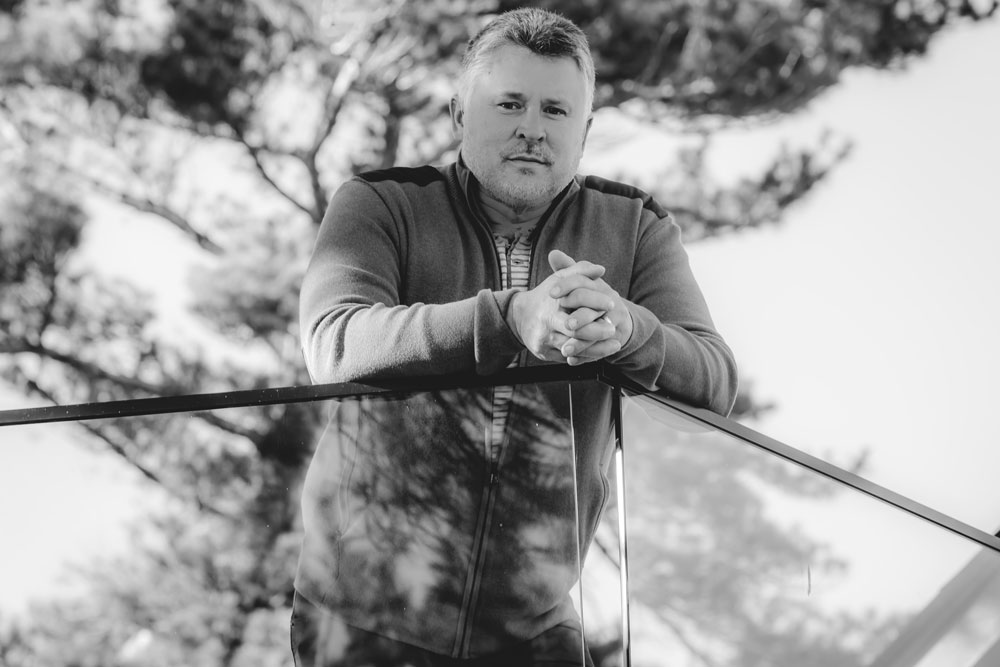 It’s ok to be broken

Getting to know Paul Brown may have been one of the most profound experiences I have had, learning about and documenting the issues of mental health.

A prominent businessman, loving father and husband, it would appear that Paul Brown “has it all”. One sunny spring day, we sat down to get to know one another, and I quickly understood that Paul’s story is one that needs to be shared. It could encourage families who suffer from mental health issues, to rally together to better understand the relentless disease. Paul grew up in the small town of Orillia. He was raised in a good home with a strong family bond and enjoyed taking part in many sports. Though he was a smart young man with loads of potential, he wasn’t serious about his education. Instead, he was lured by the fast life and filled his days partying with the older crowd. Fueled by his unmanaged adrenaline, Paul took his first drink at the age of thirteen. Paul admits, “alcohol became the way,” recalling that, “we partied like rock stars in my early years.” But he considers his mistakes to be a learning experience, not a total loss.

“I think life experience is everything.”

Realizing his keen business sense and not afraid to take chances, Paul was lucky to find financial success early on. Deeply entrenched in abusing alcohol and with money in his pocket, he began building his empire at the age of nineteen by purchasing and flipping houses. He enjoyed the fast life and accelerating through the highs of his disease. Keeping a competitive edge was everything. “I associate my success with who I am.” 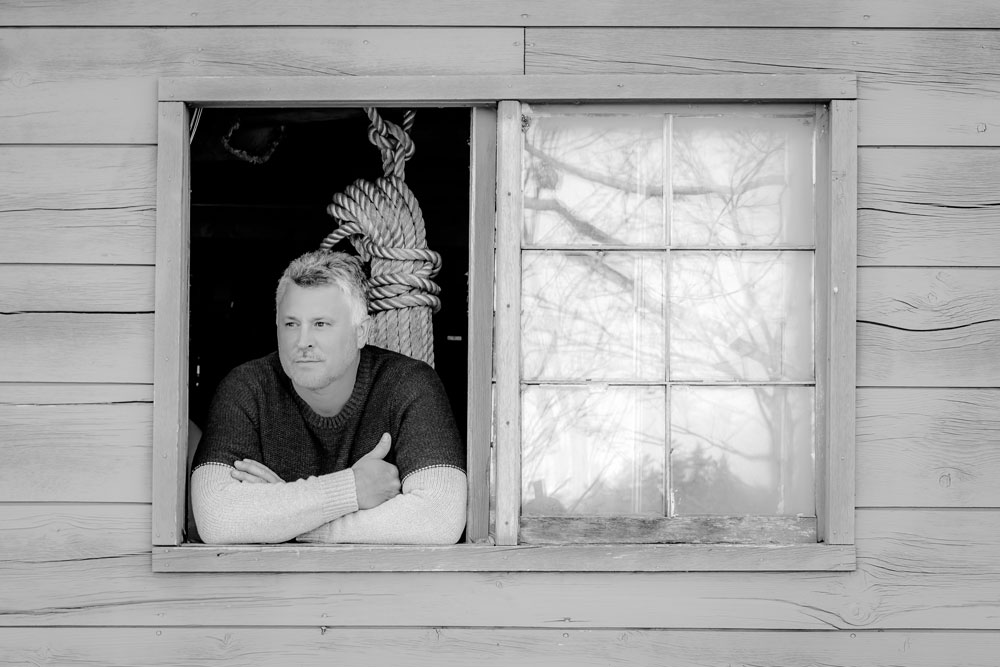 In a twist of fate one day, Paul’s abuse of alcohol would impair his judgment and nearly take his life in a single-car accident. He was twenty-one. During his two-week hospital stay, Paul’s pedigree exposed a history of mental illness and he was diagnosed as manic-depressive. As Paul describes, it was during this hospital stay that “things got real.”

Throughout the early years, super highs and super lows, were the norm for Paul. The manic state he experienced would push him to succeed. Then the crushing lows would bring about deeply depressing moments that seemed nearly impossible to overcome.

“There were days of being curled up in the fetal position crying, believing that nothing is going to change.” 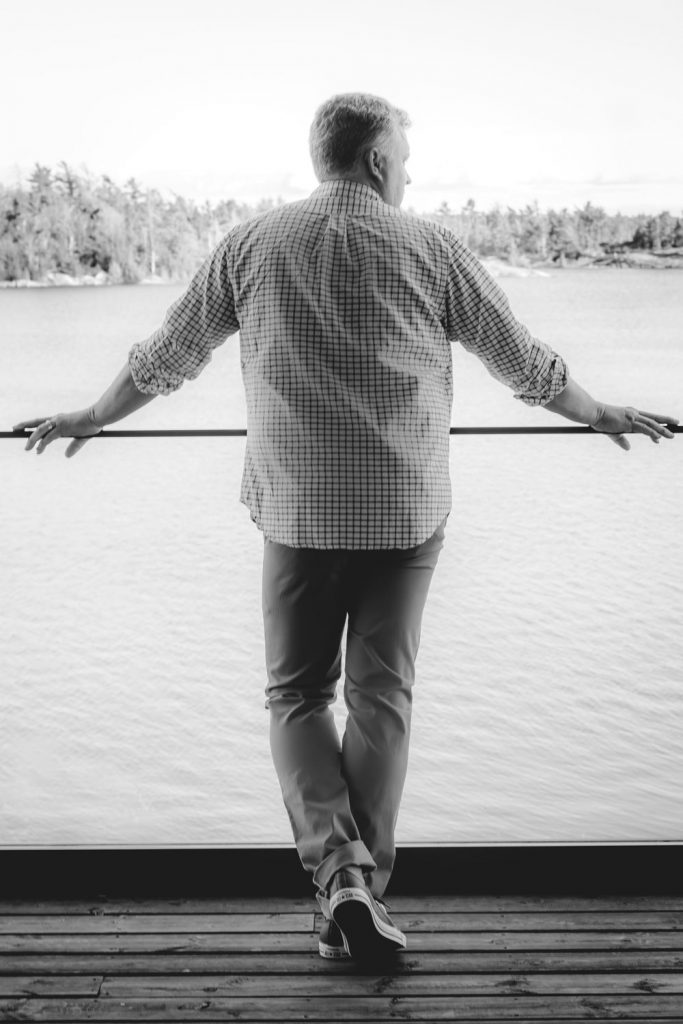 Equipped with a diagnosis yet caught up in an economic crash, Paul would encounter more hardship as he was confronted by his failing investments. He recalls that devastating time when he lost everything he had worked so hard for; including the family home he had built for his wife and daughters.

“Handing the keys to the sheriff to the home you built and walking away from it with your wife and daughters is very sobering. I vowed never to have anything taken from me again. Ever.”

Now Paul was ignited by the traumatic experience, determined to re-establish himself and create a life that he and his family could be proud of. This would ultimately cost him his marriage. 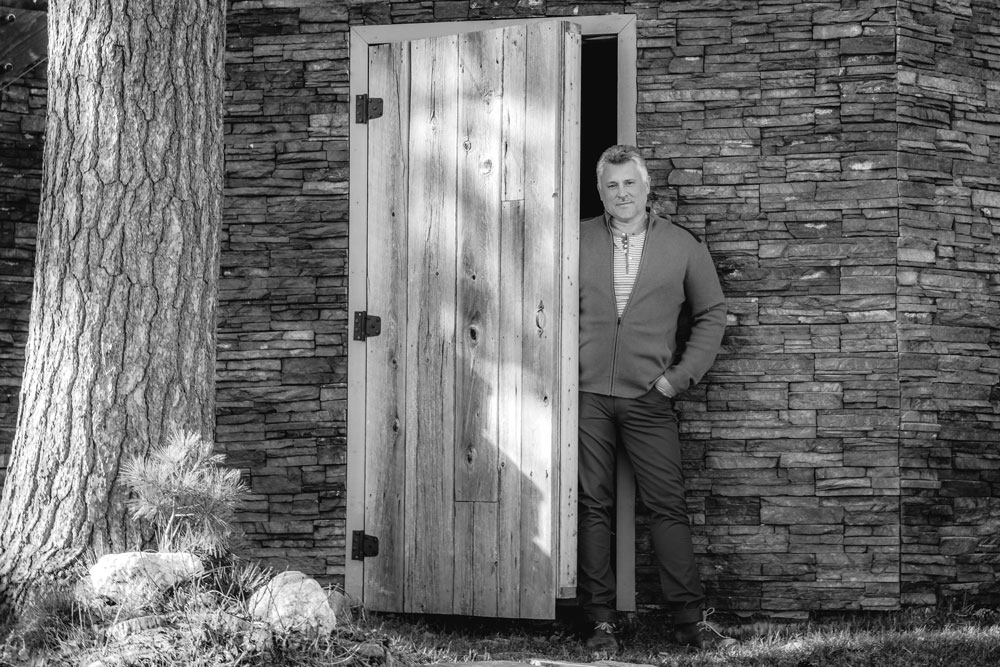 “When I lost everything in the early ‘90s I quit drinking and became a workaholic.”

Paul eventually found the success he was searching for when he opened Barrie Metro Glass in 2002. He is arguably one of the most influential businessmen in the Greater Simcoe area, but Paul knows all too well that you can’t judge a book by its cover. Paul is reaching out to others who struggle with mental health. Maintaining that education is the key to starting the conversation, and Paul believes that the more his family and colleagues understand mental health, the more equipped they are to understand what having “a bad day” means to someone suffering from the disease, and how they can offer support. With a daughter who also suffers from mental health, Paul feels compelled to reach out to encourage families to start the conversation. He and his wife know all too well that it can be equally hard on the siblings as it is on the person suffering.

“I feel for these families. They are your kids. You see so many people who are lost at what do to.”

He still has his ups and downs on a daily basis, and he knows he’s not alone. Paul believes that there are other businessmen and women in the community who are suffering, but are not seeking help for mental health.

“I am not ashamed of it. I don’t have anything to hide. If someone could learn something from it, than I need to tell my story.”

Ironically, as much as his disease has hindered him at times, it has also helped shape Paul into the successful businessman he is today. He says it was his illness that has pushed him to make “those difficult decisions” that he might not have made, had he been well.

“Without being bipolar, I sometimes wonder whether I would be where I am today?” 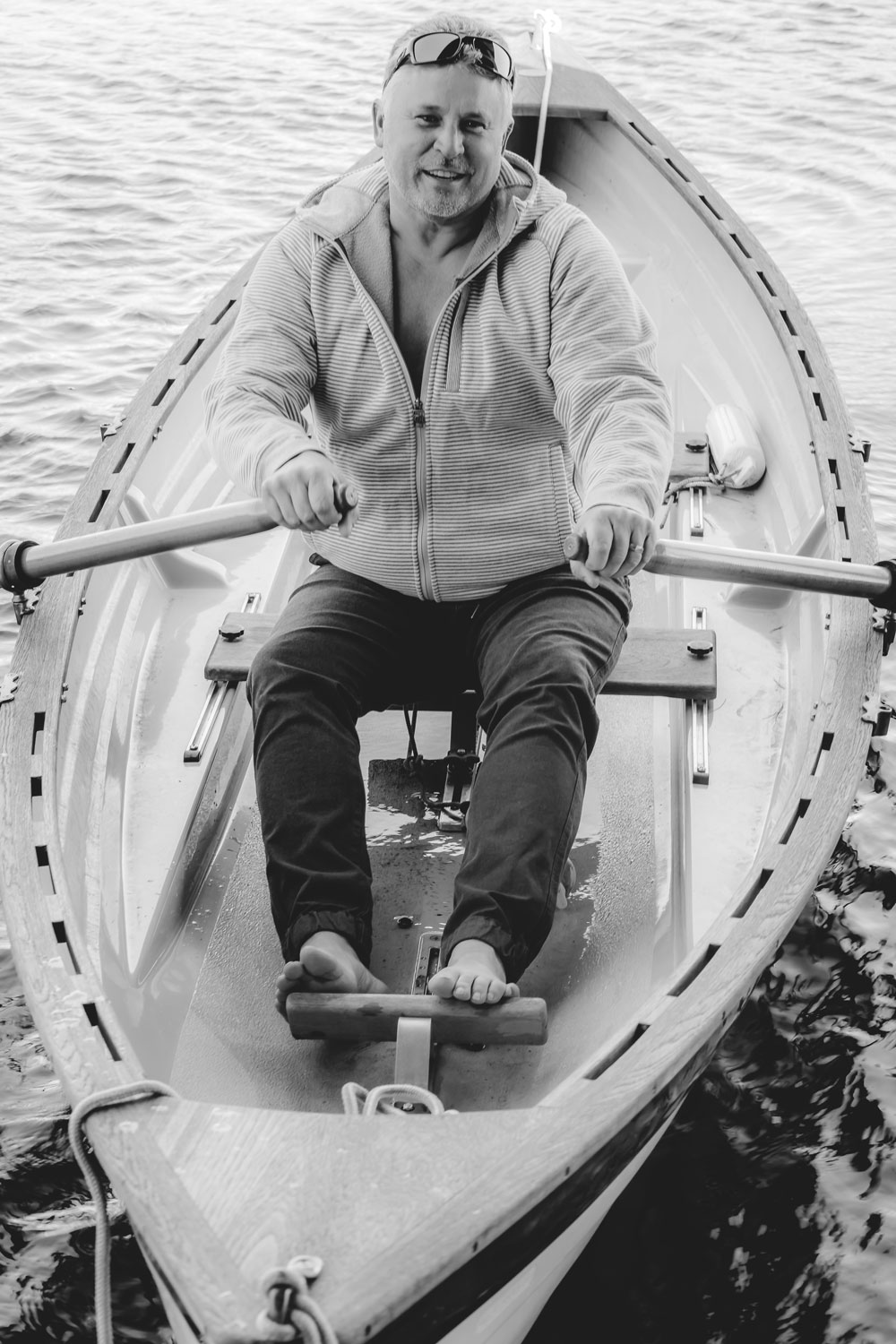 When asked how he balances the super high and low feelings that his disease conjures up, Paul’s answer is simply this, “put good people in place.”

Paul credits his wife Wendy for being a “great business partner,” joking that “without her in my life, I would be a disaster!” Though he is approaching his fifties, Paul doesn’t see retirement in his future any time soon. However, he is taking care of himself in other ways. He vacations as often as possible, seeking refuge at his cottage in Georgian Bay with his wife and their five daughters. There he has found ways to enjoy life at a slower pace, even if it is just for a weekend at a time.

“There is something about the water that is so calming and brings me back.”

Speaking with Paul Brown, it is quite easy to feel the impact that mental health has had on his life, and he is ok with that. As we wind down the meeting, Paul wonders aloud, and leaves me with a profound message to consider moving forward.

“It’s time to talk about mental health. I think people are scared to be seen as broken.”