“Do I have stupid written on my forehead?”

That’s the stuff of TV’s most famous Judge, Judy Sheindlin — the Brooklyn-born gal with the no-nonsense attitude, never taking any guff. As odd as some of the cases can sometimes be, they are all treated with the weight of the law – and the full weight of her tongue-lashing admonitions.

Sheindlin has presided over her own courtroom series, Judge Judy, since 1996, and in the process winning three Emmys, and an Emmy Lifetime Achievement Award in 2019.

Today, Judge Judy is the number one rated daytime show in America, regularly drawing upwards of ten million viewers each day. Why it’s such a hit is, of course, attributable to its straight-talking star, but she also believes she fills a void, as the show taps into people’s inner desire to see the guilty pay for the harm they cause.

“There is a message of personal responsibility which permeates 90% of the cases that we do. I really think that most people long for a world where people accept personal responsibility for the things they create – both positive and negative – in families, and being good neighbors, and doing the right thing in the community. I think that people really like that,” she explained.

“They seem to, in some areas, be missing it. So, for an hour or so a day, they get to see a good guy who is doing the right thing be rewarded, and the bad guy gets slapped around.”

Fourteen years prior to the launch of her show, in 1982, she was appointed as a judge by New York City Mayor Ed Koch, beginning in Family Court, and later, as Supervising Judge in Manhattan.  It was one thing to have an impressive 20,000 cases heard in the course of her judicial career. It was another that she became known for her spiked barbs, and swift decisions, her now-famous signature style.

It quickly caught the attention of various media. 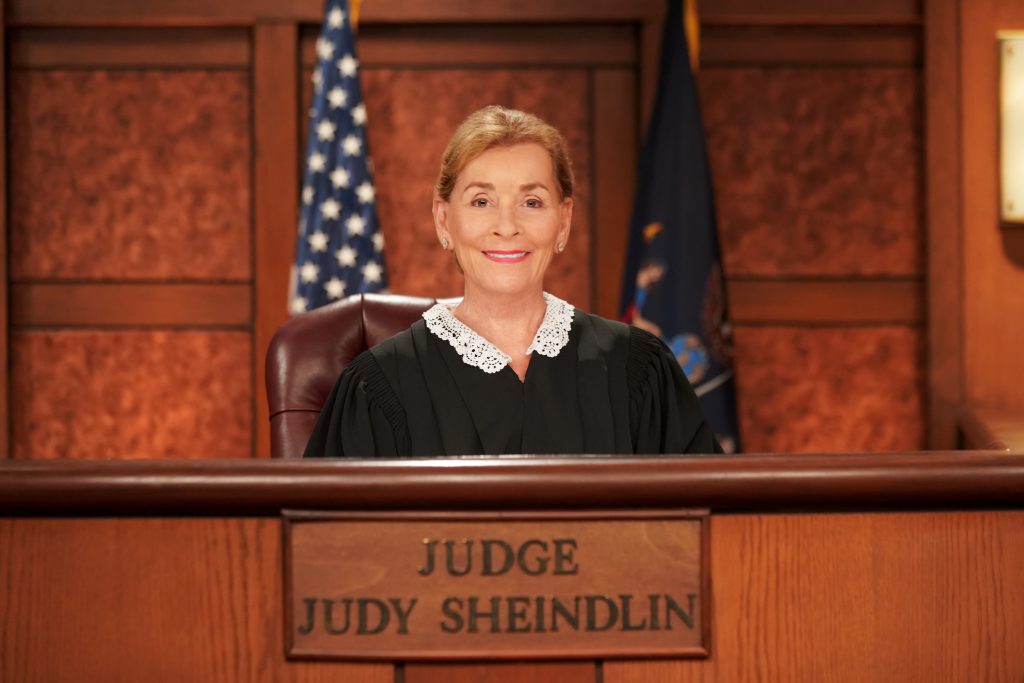 Her outspoken reputation resulted in features in Los Angeles Times, and CBS’ 60 Minutes in 1993, with the then-50-year-old garnering not just national recognition, but opened the door for her first book, Don’t Pee on My Leg and Tell Me It’s Raining, a critique of the family court system.

Two critical moments provided an opening for Sheindlin to be courted for her own show: Judge Wapner’s People’s Court had ended in 1993, and the public had renewed interest in courtroom drama from the OJ Simpson trial in 1995.

In addition to her televised cases, she has imparted her signature wit and wisdom in seven books, many of which have become bestsellers.

Among them are: Beauty Fades, Dumb Is Forever; Win or Lose By How You Choose, and You Can’t Judge A Book By Its Cover. Keep It Simple, Stupid: You’re Smarter Than You Look, shares her brutally honest insights on solving family issues, borrowing not just from real cases on the bench, but values assuredly influenced by what she learned in her own home growing up.

“You know, I was sort of lucky. I didn’t have to go past my own door to find a person who I wanted to fashion my life after. That was my father… He had a sense of fairness and community,” she explained, also adding that her mother was a shining light in “how she wanted to give to everybody.”

In that spirit, Sheindlin noticed how few youth today have people they look up to, and sought to help others have great role models. Along with her stepdaughter Nicole Sheindlin, they created an initiative to help young women move ahead in life, and reach their full potential. Dubbed “Her Honor Mentoring”, it teaches them practical skills, and how to launch their professional careers.

It began when she visited a “state of the art” detention center for delinquents in the American South, that had computers, indoor pools, and a track and field. 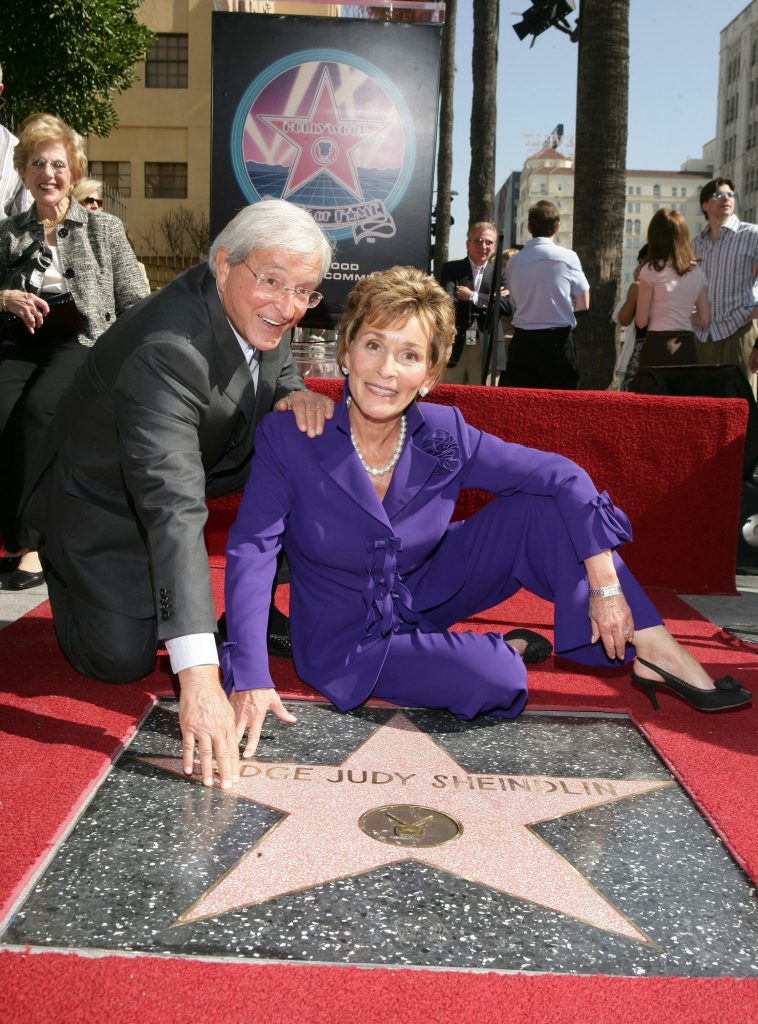 On route, she said she noticed a contrast with a public middle school that was “totally deteriorated, but still a functioning school.” It had no air conditioning; the grounds weren’t being taken care of, she noticed.

The Sheindlin ladies took steps to remedy what they saw was a serious issue plaguing young women, the lack of resources for those who need it. Today, program recipients — typically first-generation college students, often coming from single parent homes — are assisted with career coaching, and paid internships in the fields of their choice. Imagine having that on a resume: a mentorship in an organization led by one of the most successful women on daytime television.

And successful she is: after a quarter-century of the show in 2020, her net worth was said to be about $400US million. Her brand was so trusted, that in 2014, Hot Bench, a new courtroom program she created and her Queen Bee Productions, produced, debuted in national syndication.  Most weeks it ranks as the #3 show in daytime television.

After decades of being at the top of her game, what’s that one piece of advice she offers to get the most out of a career?

“You have make yourself indispensable, no matter who your boss is. Even if it’s your own company. You usually do that through hard work and excellent performance,” she insists. “It all starts with the premise that you try to find something to do that you are good at, and that you enjoy, so it doesn’t feel like work.”

And take it from someone who is good at what she does – and shows no signs of retiring the gavel.

JUDGE JUDY airs in Canada, the U.S. and all over the world. (check your local listings.)