The Heart of a City

When Karen Dubeau, Barrie’s new Creative Economy Director, steps into her office in the heart of downtown, she’s effectively sitting down to begin a day of storytelling with her team.

“We’re responsible for bringing together Barrie’s culture, arts, innovation, and entrepreneurship communities, helping them connect, build capacity and flourish as our city goes through this enormous growth phase.  There are so many exciting initiatives in Barrie, the best way to share what is going on is through stories of the incredible people and exciting things happening here,” she says.

This department, a key part of the city’s Invest Barrie portfolio that aims to support economic diversification and resiliency, is a welcome and much-needed voice to champion the vast potential of one of Ontario’s largest and fastest growing cities.

“Over 70,000 people will be moving to the region in the next few years, and the level of investment and number of building permits is breaking historic records. We’re one of the few cities undertaking large-scale greenfield development, and shovels are in the ground this spring”.

Drawn at first by the appeal of affordable housing, waterfront living, and close proximity to Toronto and Muskoka, this influx of new residents are quickly finding that any traditional perceptions they may have had of Barrie as just the City North of the Toronto Region on the way to the cottage, have long since given way to an exciting new reality.

They’re discovering a dynamic, high growth City that features world-class lifestyle amenities coupled with one of the most vibrant economies in Canada.

Karen and her team are authoring opportunities for businesses and residents alike to collaborate and pursue new ideas in a burgeoning metropolis that has quickly grown to encompass a vast array of platforms for innovators, artists, and entrepreneurs.  Building on a long history of original music, theatre and arts, and now merging with technology startups and innovative businesses, Barrie’s creative industries are thriving. 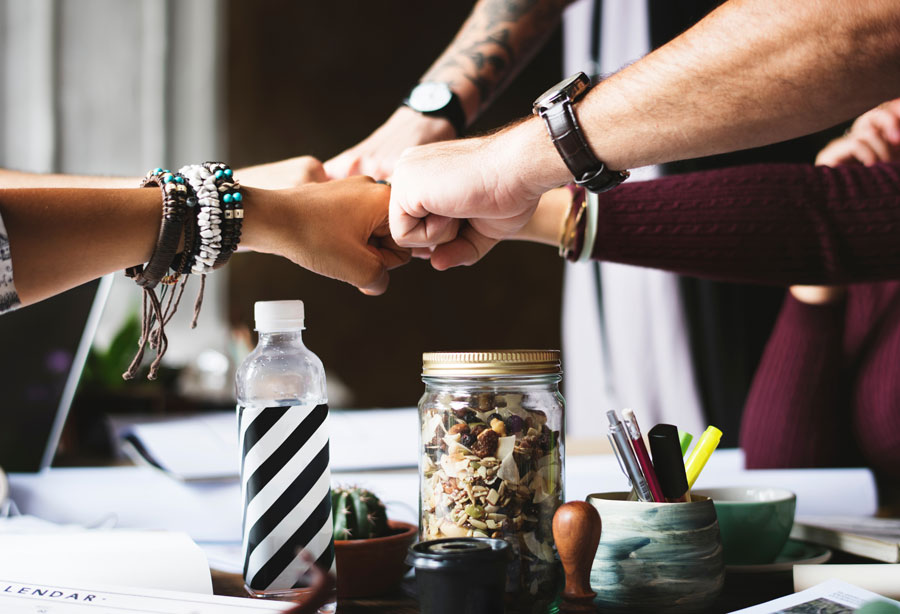 In the last calendar year alone, the Barrie creative community has attracted more than $2 million in investments and grants, fueling job creation and attracting attention at a provincial level. The Invest Barrie team at the city has harnessed partnerships to raise the profile of the city as a destination for innovation, including launching a public-private partnership for the Sandbox Entrepreneurship and Knowledge Exchange project. The Sandbox will be a place and space for synergistic collisions to occur between existing businesses, startups, innovators and technology leaders, helping businesses in Barrie to compete on the global stage.

In 2017, gShift Labs, a Barrie-based tech company, was recognized as one of Canada’s fastest growing companies, while motorcycle giant Suzuki Canada moved their warehouse and employees from Richmond Hill to the City’s south end.

To keep track of all the success stories, a hashtag #CreativeBarrie has been developed for social media users.

For Invest Barrie, the chapters of Barrie’s story are filling up quickly. The city by the lake, anchored by its vibrant downtown and bustling with activity beyond their office window, keep them busy. It is a clear sign that Barrie’s creative industries will be centre stage as people discover and experience the next evolution of the city.