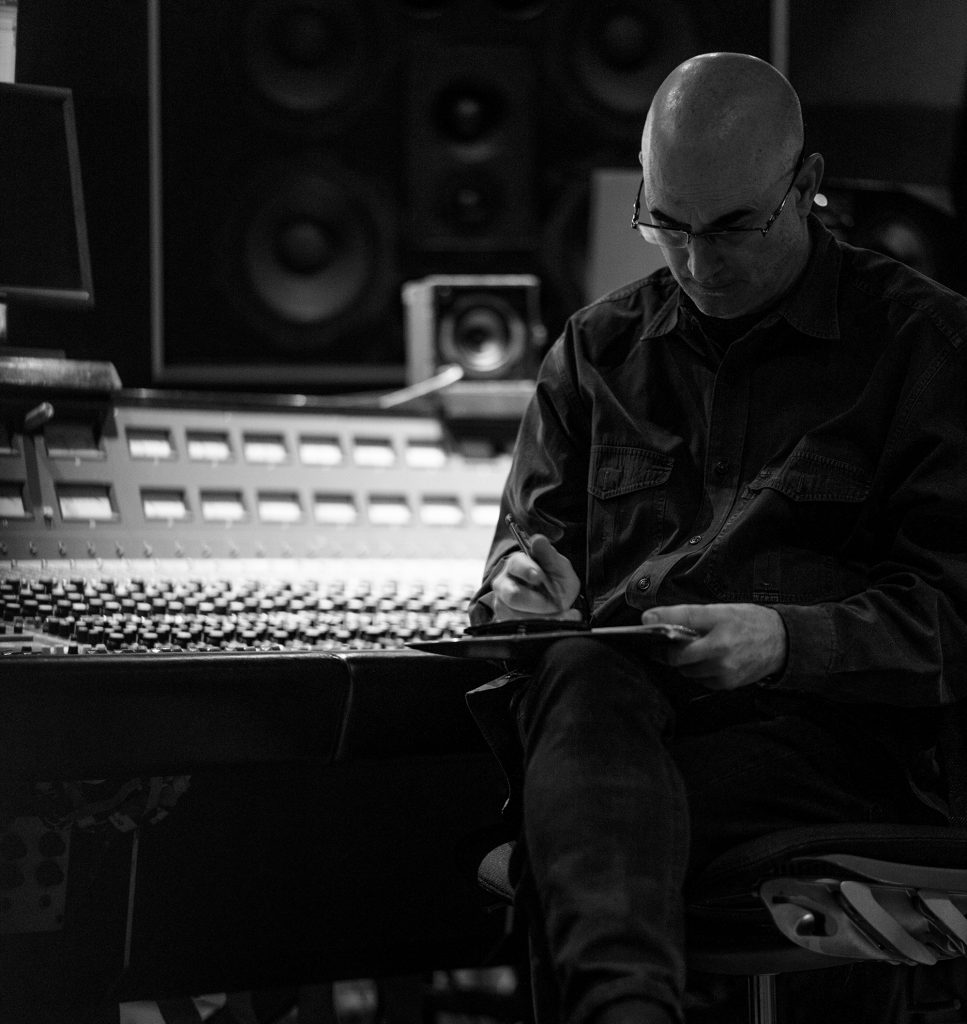 Record producers are often unsung heroes; they are quietly working in the background and only the utmost curious listeners will dive into albums credits to discover whom the team members are. A producer’s role is critical in helping bands develop their sound, they coach musicians to be the best that they can be. They help mold an album into a cohesive sound that reflects the artists’ musical personality and talent. 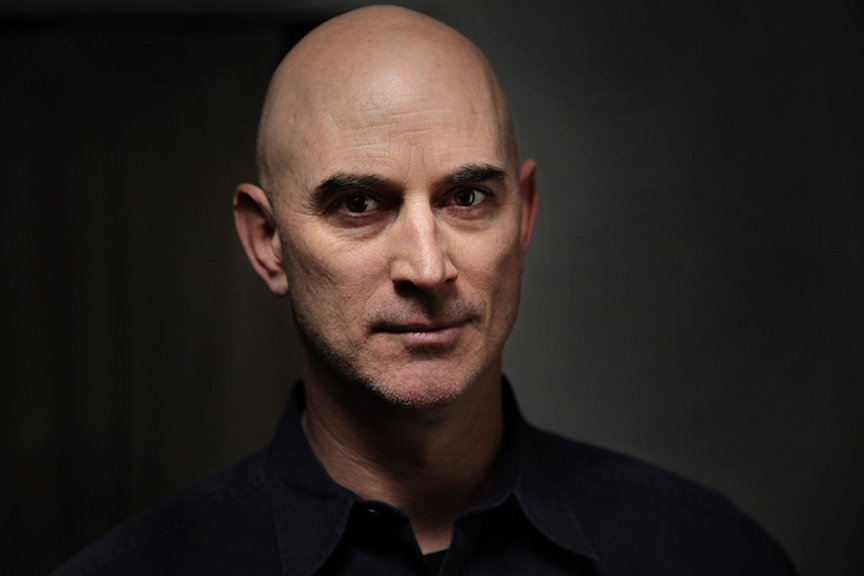 Meet David Bottrill, an internationally regarded Canadian record producer.  He is the recipient of three Grammys, and over the course of his 30-year career he has been credited on over 100 albums, many of which reached #1 on international charts. David has produced an array of genres over the years, from progressive rock, alternative music, metal and world music.  He produced acts such as Peter Gabriel, Dream Theater, Tool, Muse, Silverchair, Godsmack, Placebo and The Smashing Pumpkins, just to name a few. David has worked across the globe but is always happy to return to his home base in Toronto.  Feeling the importance of giving back, David has also been on the Board of Directors of Make Music Matter for the past 10 years.  MMM is a non-profit program that provides support through music therapy for survivors of sexual violence and other traumas.

Who where your idols growing up?

I had many musical idols growing up.  Early on I would sneak into my brother’s record collection and there I found bands like Led Zeppelin and Black Sabbath. The music was dangerous and as an early teenager, that was exciting.  Then my brother, who also was an idol of mine, took me to a concert.  I knew nothing about the artist playing, but the show was so long and exciting that it truly did rearrange how I thought about music.  The artist was Bruce Springsteen and the tour was for the Darkness On the Edge of Town album. 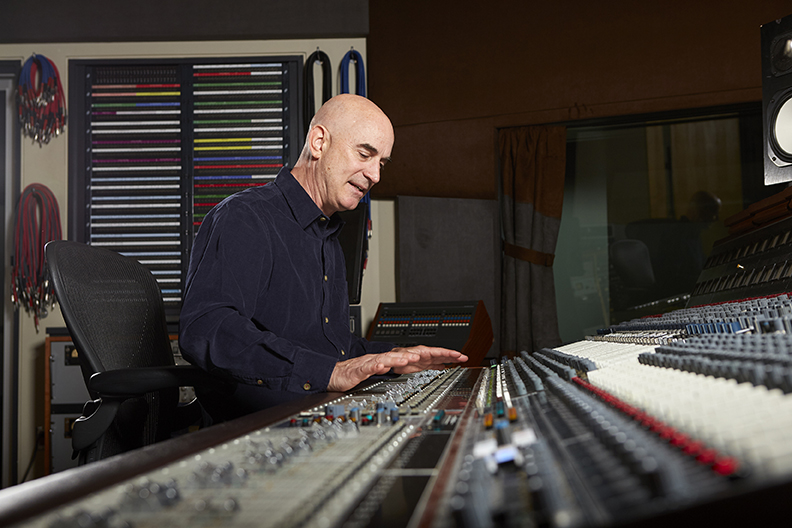 What is the one album you wished you produced?

I don’t know if it’s a fair question, as the records I love, had I produced them, then they would be different records.  Having said that, one that comes to mind is Grace by Jeff Buckley.  It has such a great combination of stellar musicianship and passion that at least I would have loved to have been a witness.

Who are some of the bands you are working with right now?

I am working on 4 great projects at the moment, all are slated to be released in 2020.  I recently travelled to Pioneertown, California to record with Chris Corner (IAMX) http://iamxmusic.com, I am producing and mixing an acoustic album of some of his material spanning his career. I have also been spending time in Montreal, Quebec to produce and mix a project for an artist named Elsiane, http://www.elsiane.com/.   Later this month I’ll be entering the studio with a group of seasoned Toronto musicians, who recently formed a new band called Imperial Ashes. This will be their inaugural album.  And in the summer, I began pre-production with a new young American band from Chicago called Doublespeak, which we will be recording later in the fall. 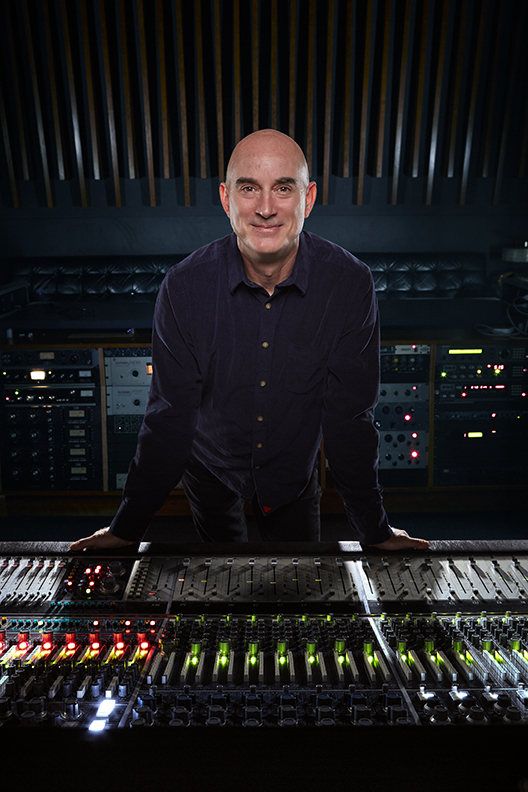 Definitely the aforementioned Bruce Springsteen album, and also of course his Born to Run album.  I tell people the first 4 albums I saved up and bought (I never ever bought just one album when I went to the record store) were Led Zeppelin 4, Hotel California by the Eagles, Fleetwood Mac’s Rumours and Joe’s Garage Vol 1 by Frank Zappa.  Those and really, my brother’s entire record collection changed my life.  He didn’t leave them under the bed as he was leaving town like in the movie Almost Famous, but the results were similar.