He played counter-terrorism agent Jack Bauer in the heart-racing TV show 24, and played the US president in the heart-pounding drama Designated Survivor. But like an unexpected plot twist, Kiefer Sutherland began crooning about heartbreak and heartache as a real-life country-western singer. With silver-screen credits in Stand By Me, Flatliners, Lost Boys, and A Few Good Men, Kiefer added to his repertoire the silver-bullets of spurs, Stetson, and a gee-tar. In 2017 his highly successful North America and Europe-wide Not Enough Whiskey Tour supported his debut album, Down In a Hole.

Pie Magazine asked Kiefer about his newfound passions, and what people can expect from the actor-turned-musician. 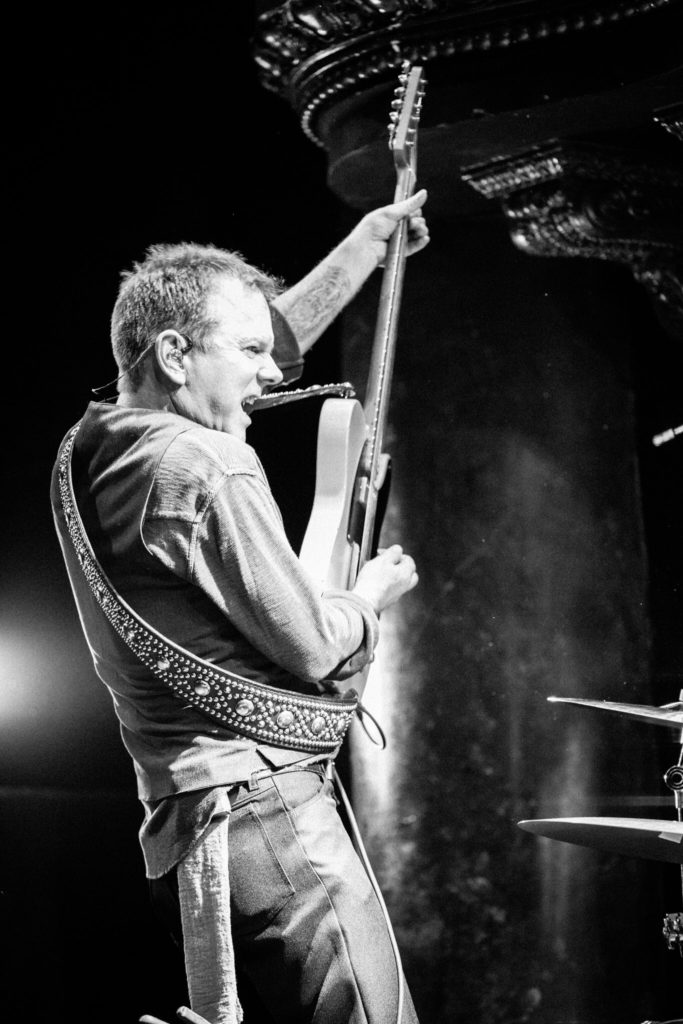 How would you compare being a musician, to the experience of being an actor?

Kiefer: Well, it’s funny. I spend more time trying to explain the similarities. What I love about acting, and what I love about music is very similar. I love being able to tell a story. The delivery of that is massively different. When you do a play, you want to keep the audience riveted in their seats. At the end of the performance, if they’ve enjoyed it, they express their enjoyment.

When you are playing a music show, you want people out of their seats, and you want them to move, and you want to them to have more a kinetic experience. But at the root of it, you are still trying to tell a story. The songs that I write, I believe, have a beginning, middle, and an end, and there is a story to that. You want to make that connection. So I guess dynamically, the biggest difference is when I play music with my band, I feel an incredible sense of energy when we are playing. I want to convey that to the audience, and have them feel that at the same time.

I think that is the biggest difference, is it’s immediate and tactile. When I’m doing something like Designated Survivor, I am doing something that is much more internal, and the audience will see it almost a month later. A show is a much more energetic and immediate experience.

How, and when, did you know you wanted to record music, and become a performer?

kiefer: I would have to say it was the last minute. I had 25 songs that I had written that I wanted to record, and really send to Sony or BMI, and see if I could get other artists to do them. And I recorded three songs with a really dear friend of mine named Jude Cole. And he said “I think these songs are so you, and I like the way that you are performing them, I think you should make a record.”Being so aware the kind of trappings and cynicism of any actor doing music, I said “no way”. He took me out later that night and we had a couple of drinks and somehow it sounded like a better idea. So we agreed to record a few more, and I wasn’t happy with the idea we would just send them off to BMI or Sony. I was really happy with the way he was helping me make them sound, and we went forward from there. So it was a weird thing. It was almost like I backed into it. I never sat down and consciously said “Oh God, I want to make a record.” But then what ended up happening, I really did fall in love with playing live. And that’s really what I enjoy the most, and it took off from there.

Why is it so important for you to express yourself through music?

Kiefer: It’s a different way to tell a story, and I think at the root of that, itís just more personal. Whether it was 24 or Lost Boys or Stand By Me, those are all characters, and were written, and they really have nothing to do with me except that I portray them.But the songs that are on the record, those are all personal stories about my life – all except for Shirley Jean, which was a story. Look, I am fully aware that a lot of people come to the show…and wanted to see a huge crash. The audience may have a preconceived notion of what they are coming to see, and I may have a preconceived notion of the audience.

If it goes really well, hopefully we realize that we have a lot more in common than you might think, and that kind of shared experience is, from my point of view, has been really special for me. There’s personal interaction in those songs about me having a broken heart, me losing a friend who passed away, me struggling with certain aspects of my life, and I talk about that with the audience, and it is much more of a meaningful performance.

As you know, the music industry is very crowded. How you would best describe how you positioned you and your music differently?

Kiefer: I feel like I am creating because I am not trying to fill a stadium, and I am not trying to sell a million records. Don’t get me wrong. I would love to be able to play a stadium, and I would love to sell a million records. But it is not why I did this. I can play a bar. If I get a crowd around me with a few songs, I am happy. My goals are different that a younger musician where this is their life, and this is how they make their living. They have a requirement and goals that would be different than mine.

What do you hope audiences experience in your performance?

Kiefer: We are all going through this life together. So if you write a song about being heart broken, that song is meant to go out to someone who has been heartbroken, and realizes that they are not alone, that you are going through this thing together. I wrote a couple songs about people that I have lost, and people who have passed away too early in their life. Anybody out there in the audience who has to deal with the loss of a loved one, that song is meant to let them know that they are not alone in going through that. There’s a comfort in that. And that’s what music has been to me all of my life. That is something I would love to do for an audience when we play live. 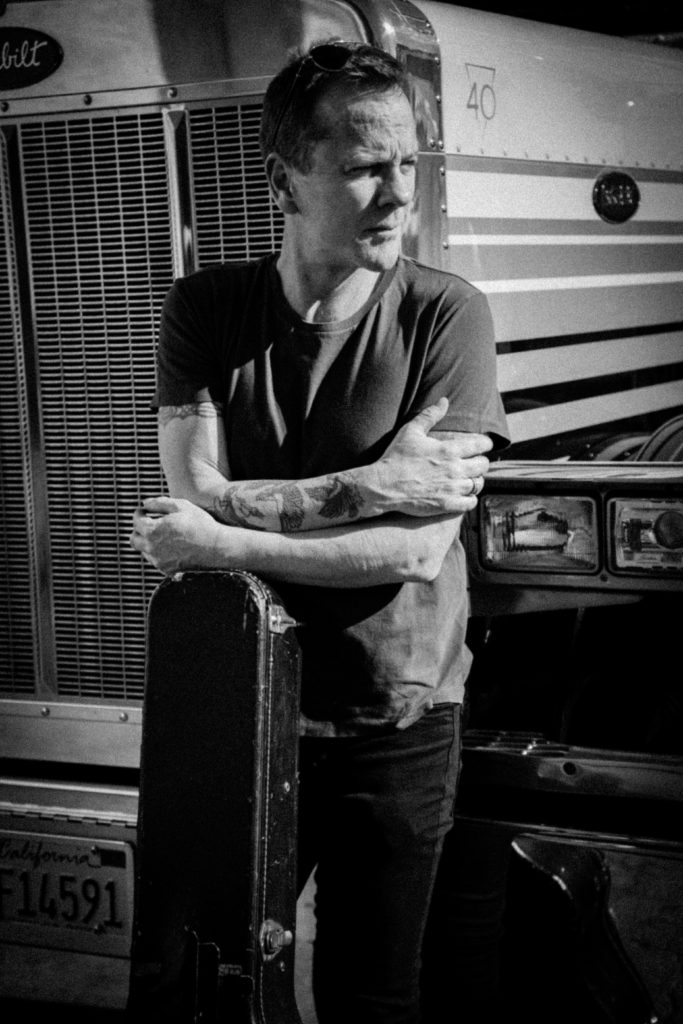