There are countless musicians who played out their passion in university pubs and gigs in their twenties, never to pick up a guitar again. Singer/songwriter B. Knox might have been one of those. He hung up his performance shoes, got to work as a teacher and didn’t think much about a future in music. It was more than a decade later when he started to pick up the odd chance to play in local Ontario restaurants and bars. That’s when he realized how much he was missing it.

The intervening years also gave him something else: life experience, good and bad, that gradually turned into a full slate of songs about love, loss, redemption, and more. That, combined with encouragement from friends and family, led to the release of a few singles, and now, his very first album. 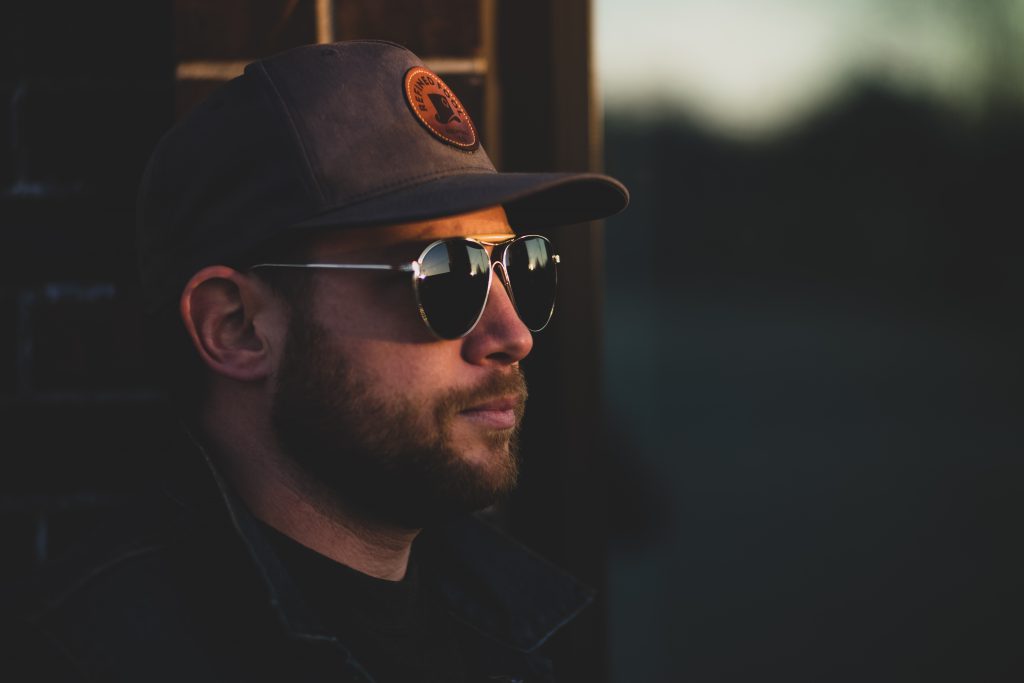 Titled Heartbreak & Landscape, it features powerful emotional lyrics that look at decisions made, regrets that followed, the passing of time, and eventually learning to hope again. As someone originally from Newfoundland, Knox says he was also influenced by Canada’s landscapes, from lush and verdant to tough and resilient, and those themes are folded into the album as well.

Wide, barren spaces and brutal weather are external forces that can have just as much play on our emotions as internal ones. 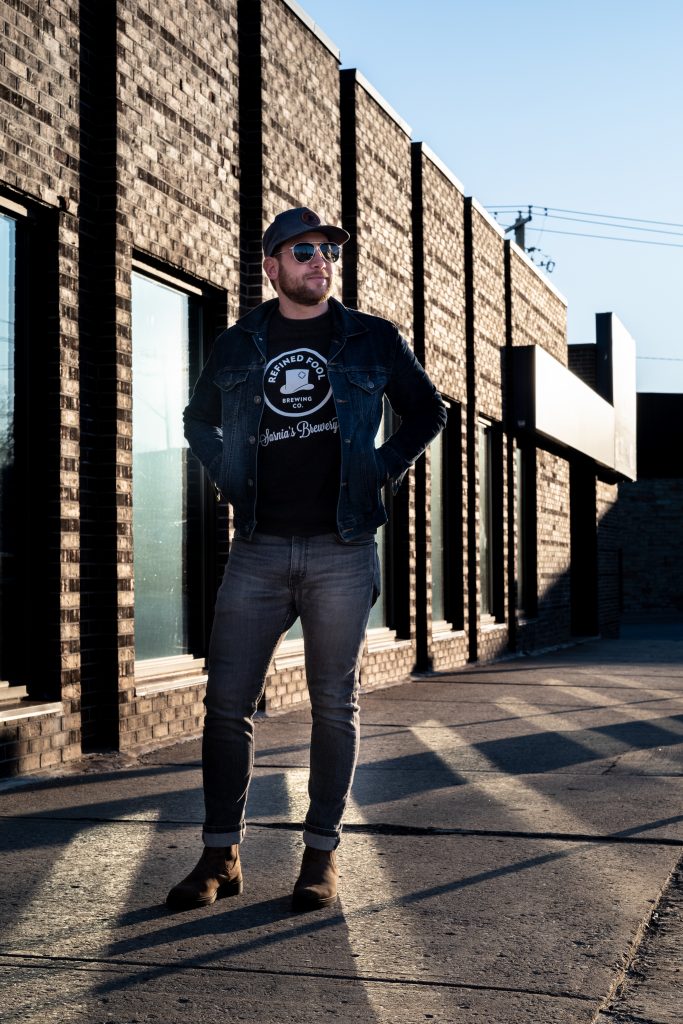 His style is known as Americana, or alt-country, blending blues, country and roots rock, with both acoustic and electric guitar, plenty of storytelling, and a voice that’s not afraid to show vulnerability. There are keening vocals full of longing, pedal steel guitar and lyrics about madness and deceit that leave you feeling like you just read a great novel.

Knox was hoping to take those stories on the road, but as the old saying goes, man plans, and God laughs. A global pandemic was what it took to derail the tour, and put a damper on bar and restaurant performances for a while to come. That won’t hold him back, though. He’s already making plans to head back into the studio to lay down a whole new series of great stories and gravelly tracks, ready to tug heartstrings all over again.