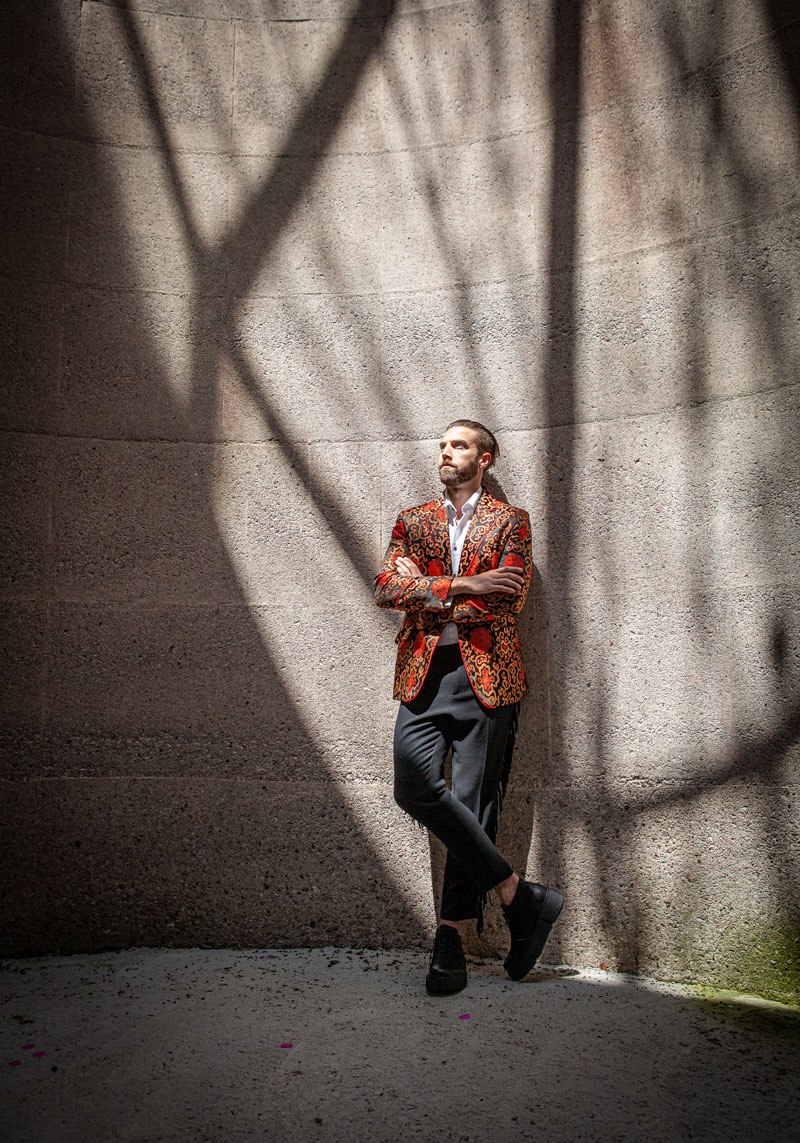 Building a globally recognized and highly profitable brand that truly solves problems for the people on this planet is what Alex Brown believes all entrepreneurs that want to build big companies must strive for. As a successful eCommerce entrepreneur and one who now advises multiple companies doing over $10M/year, Alex believes that the eCommerce industry is largely broken, and is mobilizing the troops to fix it. The secret to massive success in any industry is to create truly great products, business models that make the planet a better place, and brand stories that weave those two together in ways that solve our most pressing problems. 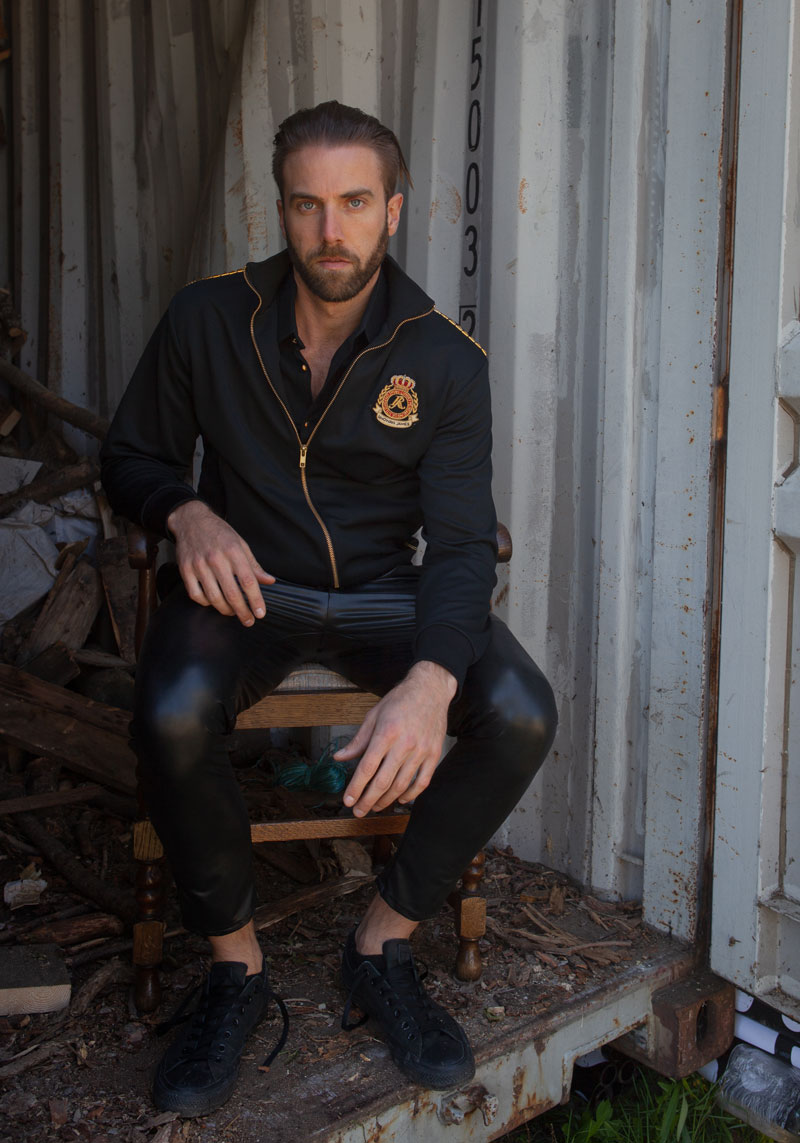 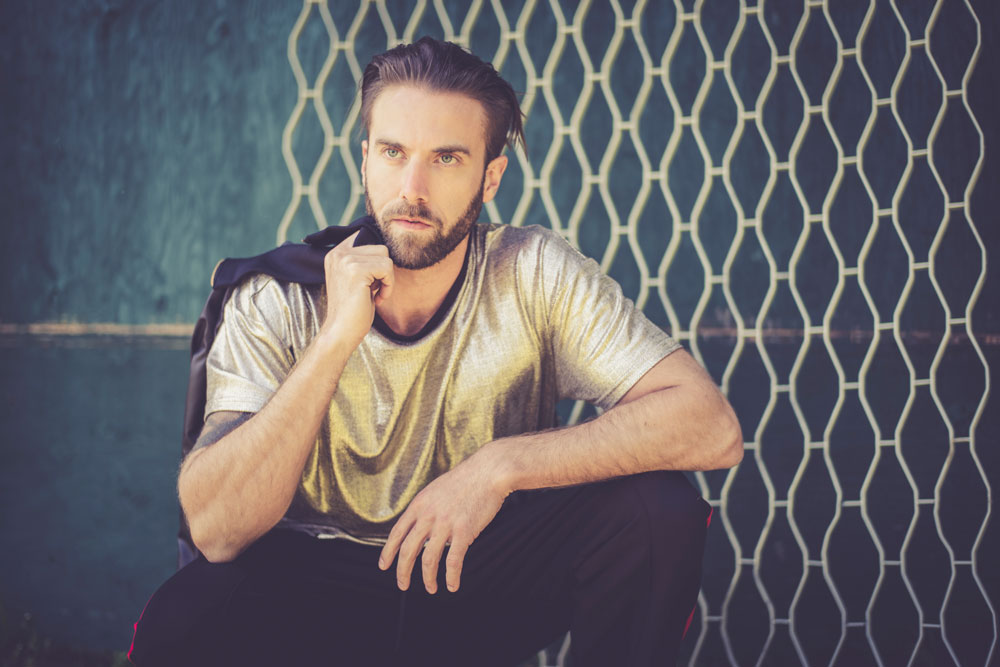 Alex Brown is arguably best known for co-founding the Dollar Beard Club – a worldwide phenomenon which went from $0 to $10M in revenue in its first year.  A self-described entrepreneur, speaker, and traveler, Brown is also the founder of eCommerce Rockstars and believes the recipe for success in that industry has three ingredients: Practical Experience, Big Picture Thinking, and Community + Relationships.  He believes that success is less about wealth and “everything to do with providing value and being present with those around you.” 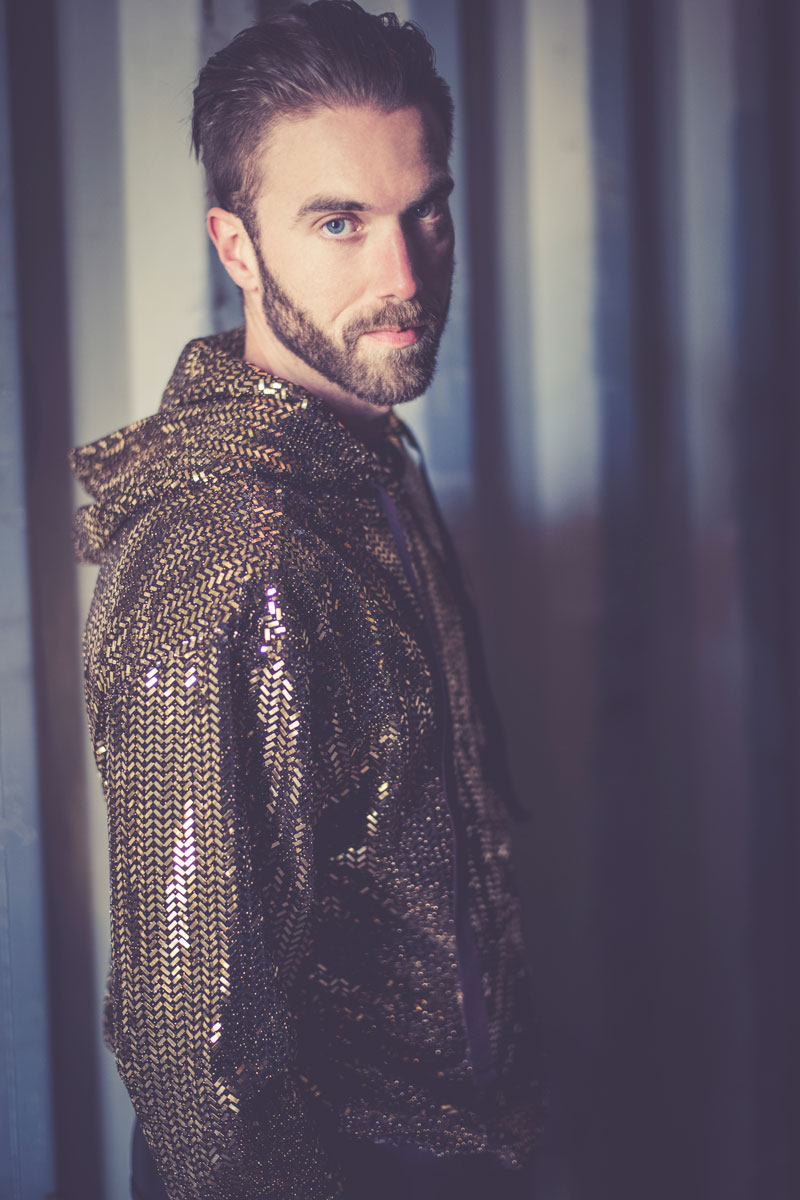 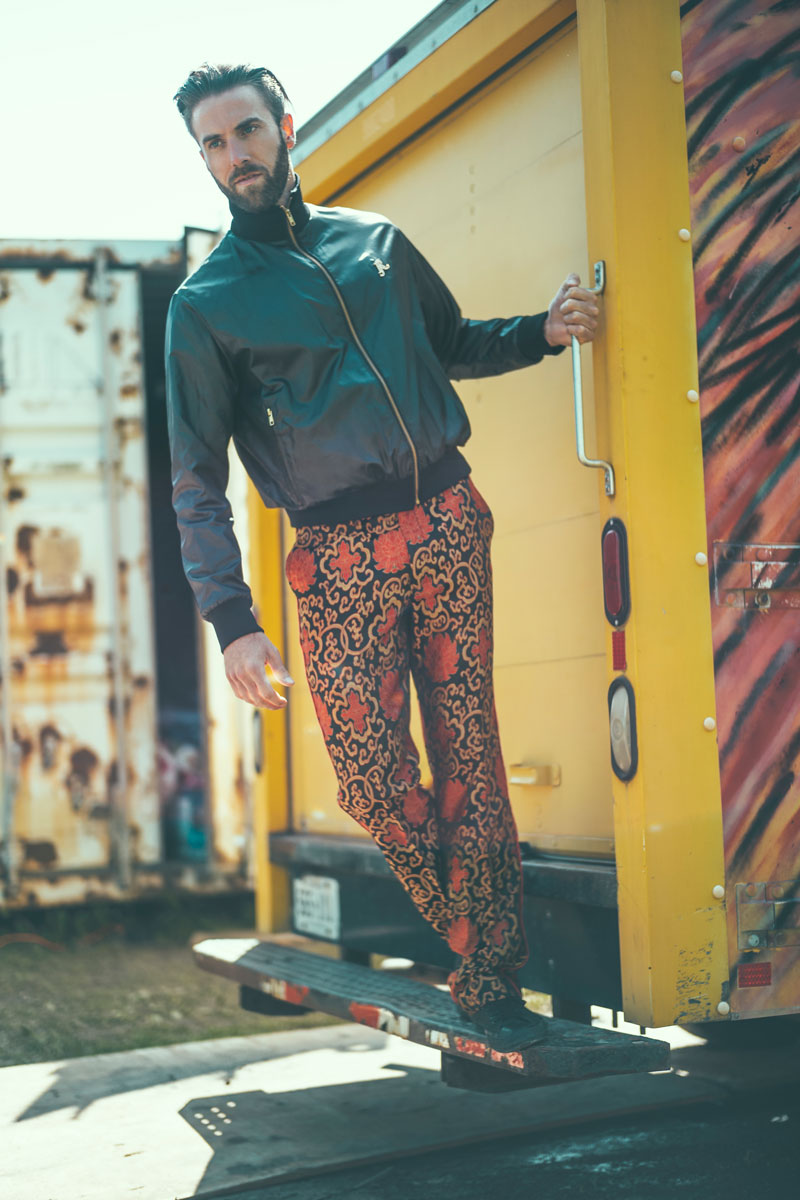