Why tea is rising in popularity 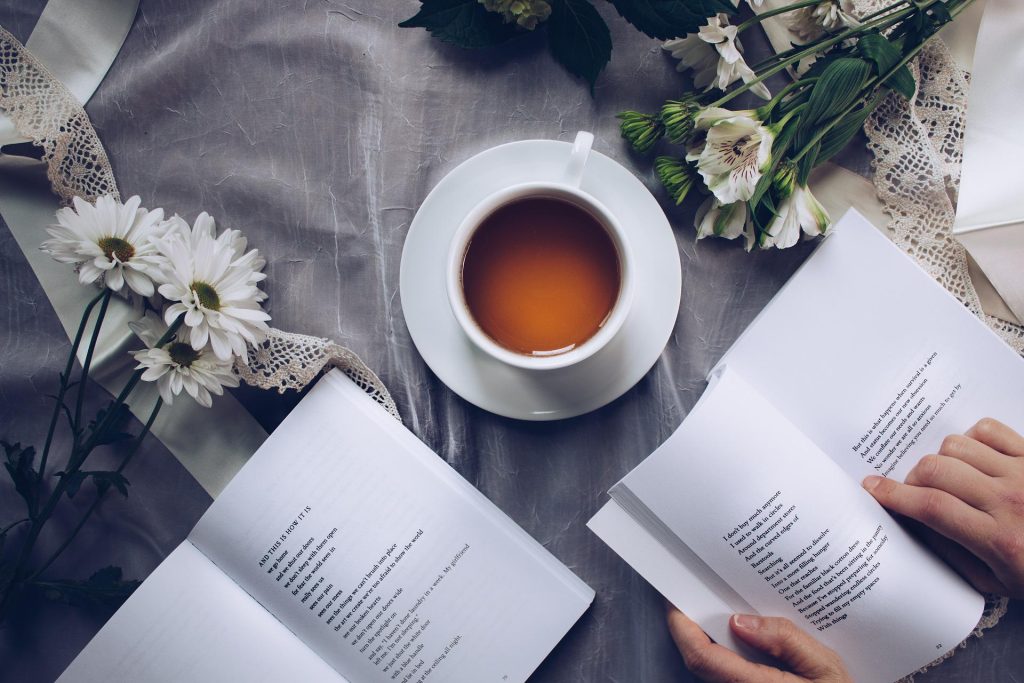 “Tea time” or “high tea” hasn’t made its way to North American rituals and culture, but lately, we’ve become pretty close, given tea’s rapid rise in consumption – especially among the business set.

Indeed, The World Tea Expo says that there’s been a marked increase in tea consumption because of its health and wellness properties, while an array of studies confirm this.

Meanwhile, the “ready-to-drink tea” market grew forty per cent from 2011-2016, exceeding that of soda, reports World Tea News. Data Bridge Market said that projected from 2020 to 2026, that market will again increase another 18%. According to Statista, tea is currently the second-most consumed beverage, after water.

Shabnam Weber, president of the Tea and Herbal Association of Canada, can attest to that. Weber observed the corporate set drifting towards tea, when her store had a location at First Canadian Place, in downtown Toronto, from 2003 to 2013. She says tea’s growth and popularity is a result of how it was marketed. “As an industry, we worked so hard for so many years to get that health messaging out there. I think we’ve slowly reached a point where people simply know tea’s good for them.”
As the market shifts to healthier lifestyles, according to Weber, tea is a part of the health landscape. Additionally, tea is no longer perceived as grandma’s drink or relegated as the obligatory fixture to beat the flu, Weber noted.
“That’s so not what tea is anymore. It doesn’t even have to be a specialty shop,” said Weber. “Go into a Second Cup or Starbucks. How many people do you see with string and tag hanging out of their cup, as opposed to just a coffee?”
Weber adds that “a number of companies reached out” in the past, wanting to add tea service to their kitchen offerings. “Tea with thought,” she calls it. “What I mean by that is: not an afterthought. All you need is a kettle and water. You don’t need thousands of dollars worth of equipment to make this. And you’ll still make something special.”
The Tea and Herbal Association of Canada conducted a survey in 2020 to understand why tea consumption has risen, and the answer, she said, was: tea provided calm to consumers. “And at a time in our lives when we all needed a sense of calm and relaxation, tea is what they were drawn to.”
The demographics have shifted, too. “In North America, particularly when I think back to my former retail days, I would say the average customer was female, but that has changed. More and more men are looking inwards to find a natural way to do good for their bodies as well as their minds, and that answer is tea.”
Indeed, science is taking note: it’s time men, in particular, embraced tea for their health. A recent Chinese study due out in Sept., said that male tea drinkers benefit from higher sperm counts, and this study that says it decreases the chances of prostate cancer, and this one, that says it regulates mens’ body weight. 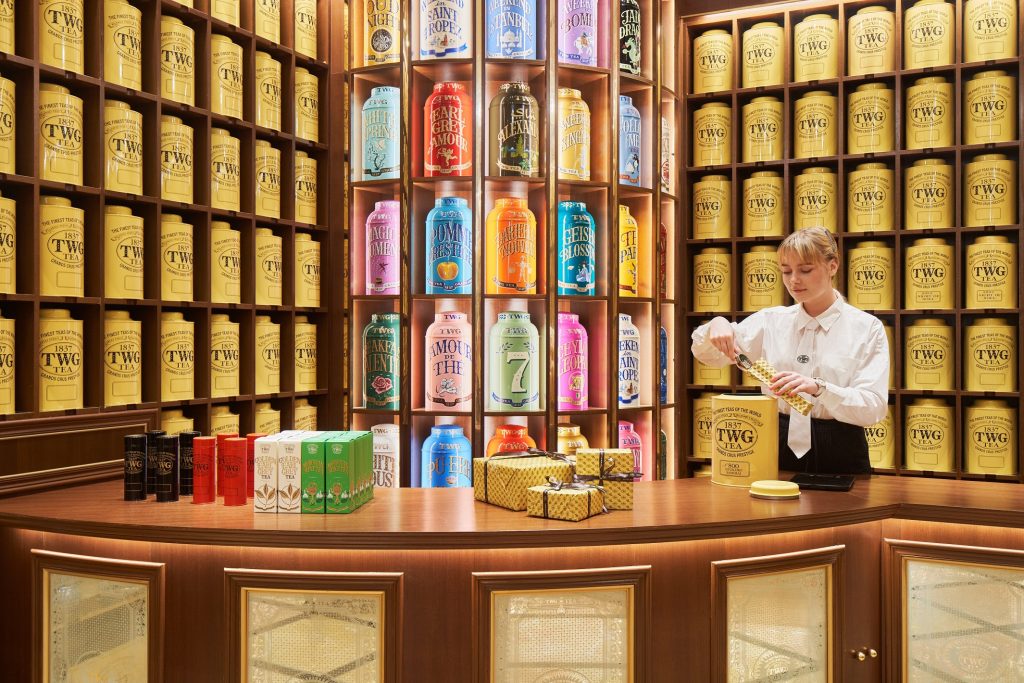 As yet more evidence of tea’s popularity, TWG Teas, with 70 boutiques in 17 countries, opened its recent stores in Toronto, following an opening in Vancouver. The walls in the upscale shop are lined with what they boast as “a thousand different varieties” of all flavors, geographic origin, and tastes.
1837 Black Tea, a signature of TWG, is a proprietary blend of black tea, with notes of fruits and flowers from the Bermuda triangle, leaving an aftertaste of berries, anise, and caramel. Their Silver Moon Tea is a blend of green teas accented with a grand berry and vanilla bouquet. Number 5 Tea – a composition of green and black teas – contains notes of spring blossoms, ylang ylang, neroli, May rose and sweet spices.
Meanwhile, their selection of Pu-erh tea is outstanding. That type of tea is one of the finest dark teas in the world, hailing from the Yunnan province in China. It is made from a leaf called Camellia Sinensis var Assamica, and undergoes microbial fermentation after production. It is aged, and its taste improves over time, like wine.
TWG’s Pu-erh 2000 is vintage and delicate, with strong floral overtones that linger long on the palate. And their Hidden Pu-erh, is an exceptional earthy, matured black tea, with a gentle floral aroma, with woodsy notes of wild berries and forest moss.
In the final analysis: you would do well to explore the vast benefits of tea, and an equally vast array of flavors from which to choose.