Walter Craft Caesar, Canada’s first premium and all-natural craft Caesar company, today announced the launch of their inaugural, limited-edition Holiday Caesar Mix [$6.99-$7.99] and it’s set to be the most fashionable drink of the season!

Canadians drink more Caesars during the holiday season than any other time of the year and to help celebrate, Walter Craft Caesar created a luxurious holiday-specific mix. Made in Canada, the Holiday Caesar Mix features lobster stock (in place of clam juice) and is paired with fragrant sage and tarragon for a unique, caesonal Caesar. The mix is pre-seasoned with hot sauce and Worcestershire sauce – simply add your favourite spirit, a squeeze of fresh citrus and enjoy.

Walter Craft Caesar partnered with Paul Mason – the Toronto model who went viral as “Fashion Santa®” in 2015 – to create a fun, fashion-forward campaign to launch the new Holiday Caesar Mix.

“I’m ecstatic to be teaming up with Walter Craft Caesar! It’s a natural fit as I’m a real Caesar fan and my holidays typically involve a Walter Caesar or two,” said Paul Mason (Fashion Santa®). “This year, I encourage all you holiday-lovers to fashion yourself a Caesar!” he adds. 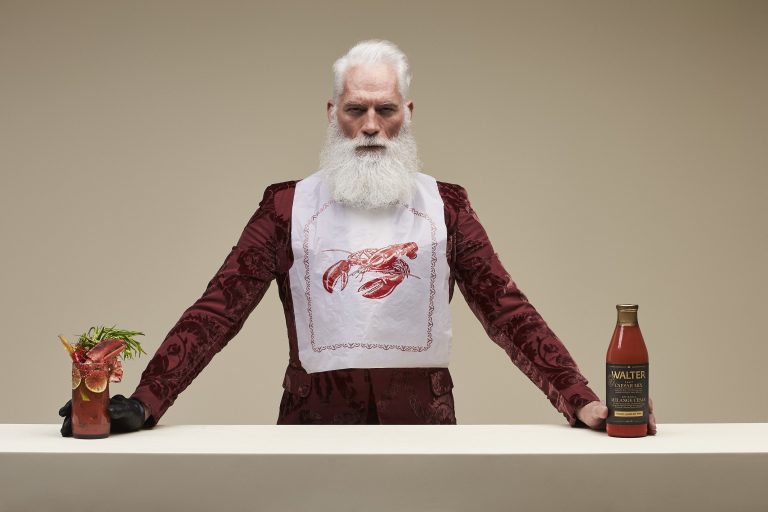 “We’re thrilled to introduce our first, limited-edition mix to our existing line-up,” said Zack Silverman, Co-Founder and CEO of Walter Craft Caesar. “Of course, nothing says ‘premium holidays’ like Fashion Santa®, so we are really excited to have Paul as part of the Walter team for 2019 – it’s been a lot of fun.”

With a desire to give back as a company, Walter Craft Caesar has partnered with Big Brothers Big Sisters of Canada. For every bottle of Holiday Caesar Mix sold, Walter Craft Caesar will donate $1 CAD to the organization. The new mix is available for a limited time only, between November 15, 2019 and January 2, 2020. It can be found at retailers across Canada including select Metro, Sobeys, Loblaws, Fortinos, Federated Coop and Farm Boy locations and many more, while supplies last. 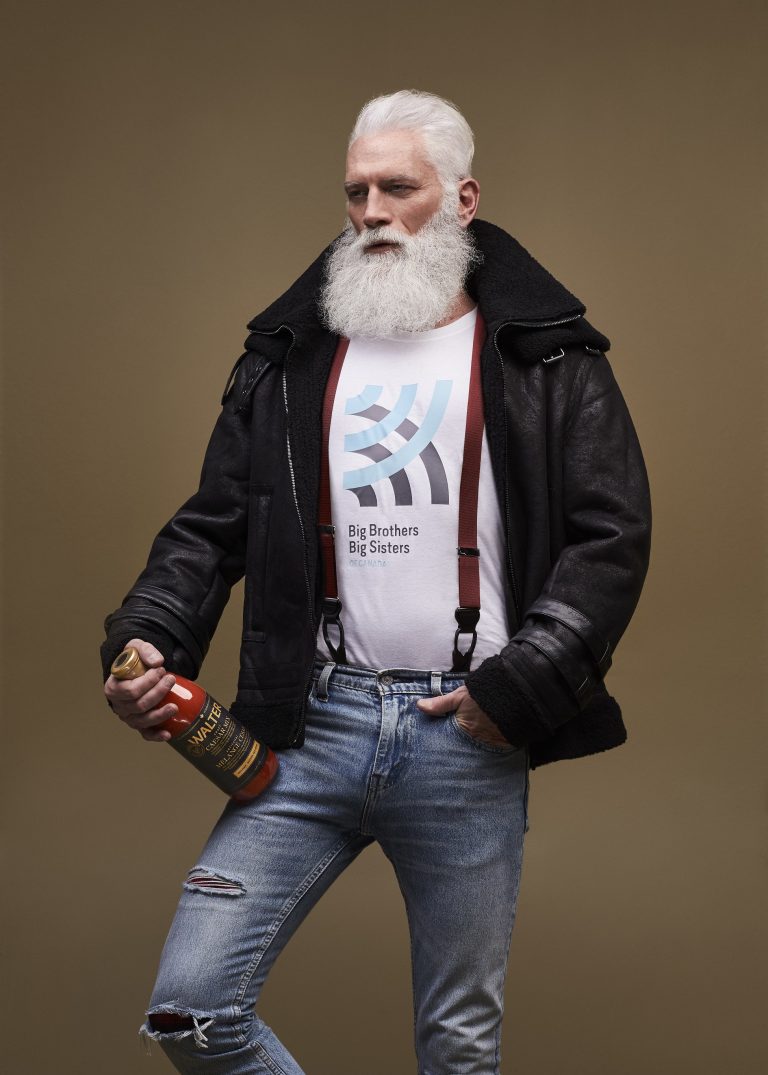 “We could not be happier to partner with a charity so close to our hearts,” notes Aaron Harowitz, Co-Founder of Walter Craft Caesar. “We believe in the power of mentorship and are thrilled to be working with Big Brothers Big Sisters in support of the excellent work they do providing mentoring for children and youth across Canada.”

About Walter Craft Caesar
Walter is a fresh, premium update on the classic Canadian cocktail. Proudly crafted in small batches in Canada, Walter Craft Caesar Mix proudly uses only premium all-natural ingredients. Packaged in glass bottles free of PET and other plastic byproducts, Walter is made without the use of added artificial MSG, high fructose corn syrup, artificial colours or artificial flavours.

About Paul Mason (Fashion Santa®)
Serving as the face of Toronto Men’s Fashion Week, Paul has walked the runways of London, Paris, Tokyo & New York for designers such as Gianni Versace, Dior, Dolce & Gabanna and Armani. In 2014, Paul created the “Fashion Santa” character, which took the world by storm and became a viral phenomenon during the 2015 Christmas season. Over 88 hours of selfies were taken, including one with fellow Canadian superstar Justin Bieber, to raise money for SickKids Hospital with the sensation continuing into the New Year. Paul has now become a champion for a number of causes including SickKids Hospital, Terry Fox Foundation and Hope Springs Cancer Resource Centre. Paul’s mission today is simple: to enliven the spirit of Santa to help those that need it most. For more information, visit fashionsanta.ca and @fashionsanta.