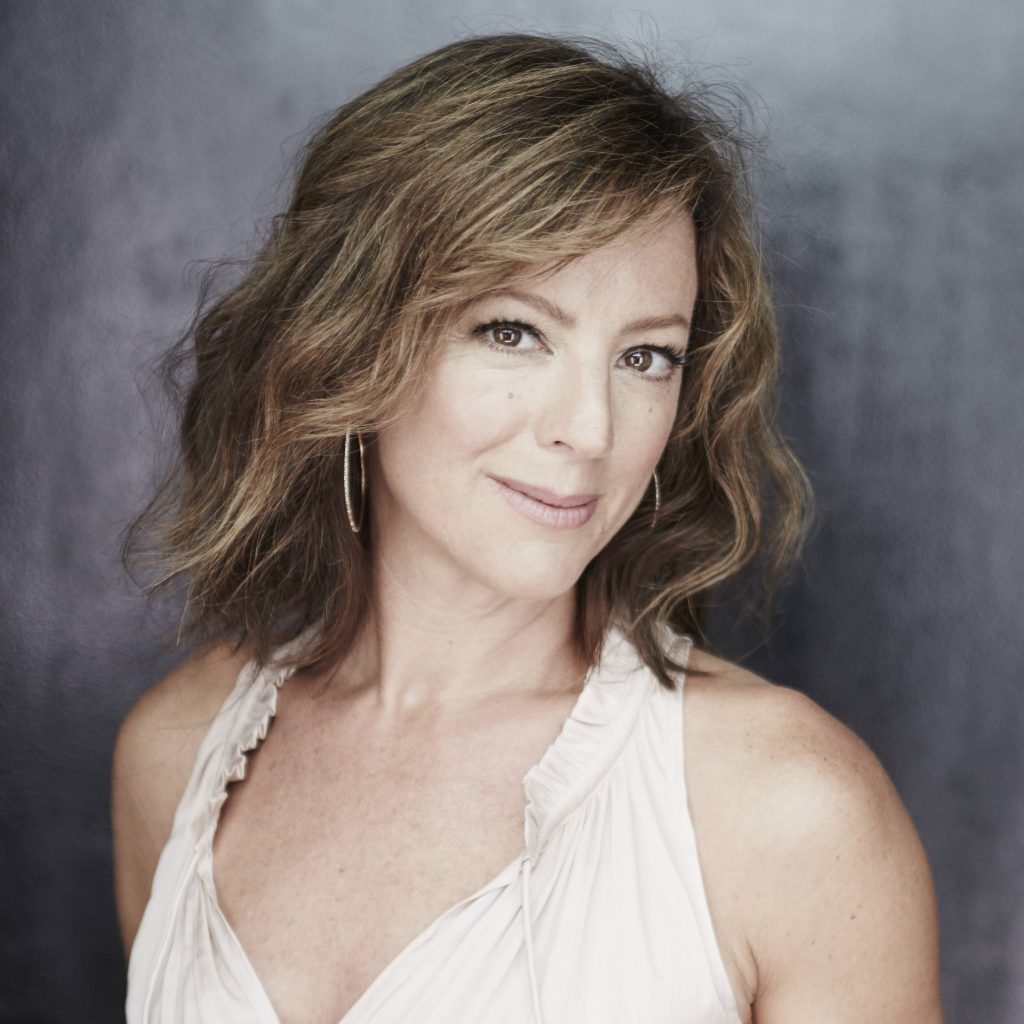 Tickets to The 2019 JUNO Awards held on March 17th are available online at budweisergardens.com
TORONTO – The Canadian Academy of Recording Arts and Sciences (CARAS) and CBC today announced that this year, one of Canada’s most celebrated singer songwriters, 12-time JUNO Award winner, and Canadian Music Hall of Fame inductee Sarah McLachlan, will take the stage as host of The JUNO Awards Broadcast. The event will be held at Budweiser Gardens in London, ON, on Sunday, March 17, 2019. Canada’s biggest night in music will be broadcast live across the country on CBC, CBC Radio One, CBC Music the free CBC Gem streaming service as well as globally at cbcmusic.ca/junos at 8 PM ET.

“I’m honoured to have been asked to host the 48th Annual JUNO Awards,” said McLachlan. “I know intimately what it feels like to be on the JUNO stage and I feel truly blessed to play a new role for an organization that has supported me throughout my career.”

“Sarah is perfect to host our show,” said Allan Reid, President & CEO, CARAS/The JUNO Awards & MusiCounts. “She’s an inspiring artist with exceptional achievements and successes, who embodies our core beliefs of nurturing talent and celebrating the voices of our great nation.  It has been a privilege to watch Sarah’s career soar over the last 3 decades.  She is a powerful force within the music industry and beyond, and we’re thrilled to have her on board to help us deliver another unforgettable JUNO Awards.”

McLachlan has sold over 40 million albums throughout her career and, in 2017, was inducted into the Canadian Music Hall of Fame.  She released her most recent studio album, Wonderland, in 2016, which won the JUNO Award for Adult Contemporary Album of the Year as well as a Grammy Nomination for Best Traditional Pop Vocal Album. The trailblazer has contributed to many philanthropic causes throughout her impressive musical career, including founding the Lilith Fair Tour in the late ‘90s, showcasing some of the top female artists and raising over $7M for local and national charities. In 2002 McLachlan founded her non-profit organization, the Sarah McLachlan School of Music, which provides top quality music instruction at no cost, in a safe and nurturing environment, for at-risk and underserved children and youth. 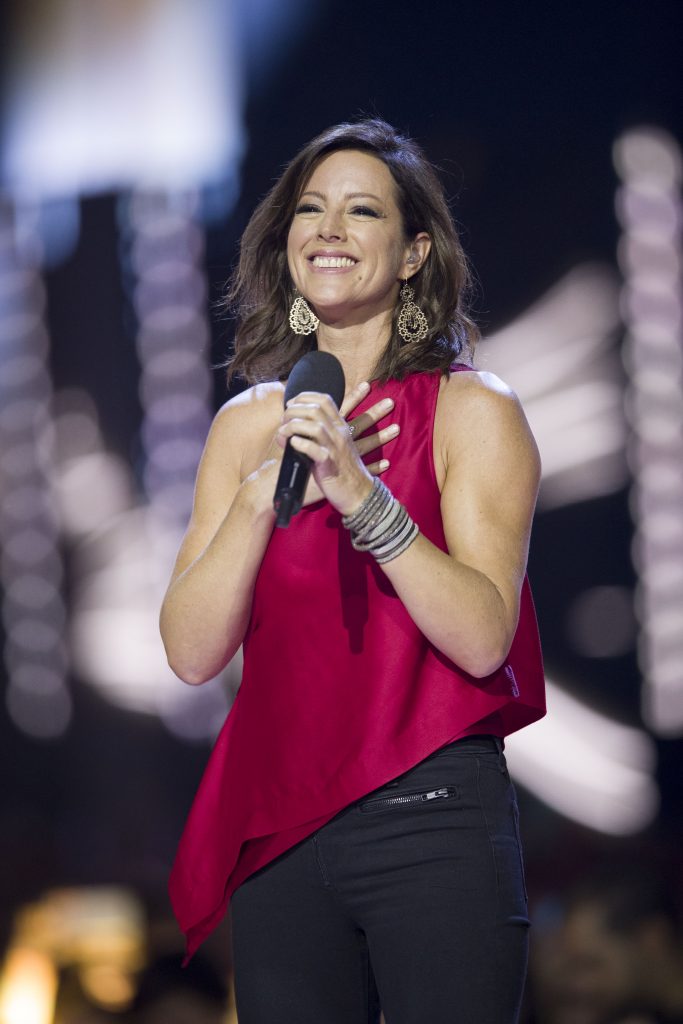 Also announced today, German-Canadian singer/songwriter bülow was confirmed as a performer at the must-watch awards show. The rising pop-singer, most recognized for her first EP’s breakthrough multi-platinum hit in 2017, “Not a Love Song”, will join a lineup of previously announced performers including 2019 Canadian Music Hall of Fame inductee Corey Hart and Loud Luxury. Additional talent announcements will follow in the coming weeks.

Tickets to The 2019 JUNO Awards are available online at budweisergardens.com, by phone at 1-866-455-2849 and in-person at the Courtesy Ford Box Office at Budweiser Gardens (Located at Gate 1).

The 48th annual JUNO Awards and JUNO Week 2019 will be hosted in London from March 11 through March 17, 2019, culminating in The JUNO Awards, on Sunday, March 17, at Budweiser Gardens, broadcast live at 8 PM ET on CBC, CBC Radio One, CBC Music on the free CBC Gem streaming service in Canada and globally at cbcmusic.ca/junos