Steve Smith’s grabbing the duct tape one last time, for a North America-wide live tour of his much-beloved television character, Red Green. Dubbed “This Could Be It Tour,” it hits Barrie’s Georgian Theatre, Oct. 30.

Launched in 1990, The Red Green Show centred around the bumpkin handyman, in a lampooning of home improvement and outdoors shows.

The show’s famed segments include “Handyman Corner” and “Possum Lodge Word Game,” as well as the obligatory DIY contraptions cobbled together with his trusty sidekick, duct tape. Because… “if the women don’t find you handsome, they should at least find you handy.” The show lasted until its 300th episode, in 2006, making it one of Canada’s longest running comedy series.

Since the time the series ended, Smith has brought the Red Green character to the stage in sold out shows across the US and Canada, but this particular tour is his swan song.

But that doesn’t mean new and old fans are left without their dose of this quirky handyman’s legacy. There’s always Smith’s four books, written in character, including Woulda Coulda Shoulda Guide to Canadian Inventions, and Red Green’s Beginner’s Guide to Women. Online, the shows continue to be watched, and have accrued millions of views, and Red Green’s homepage offers regular messages from the Lodge. 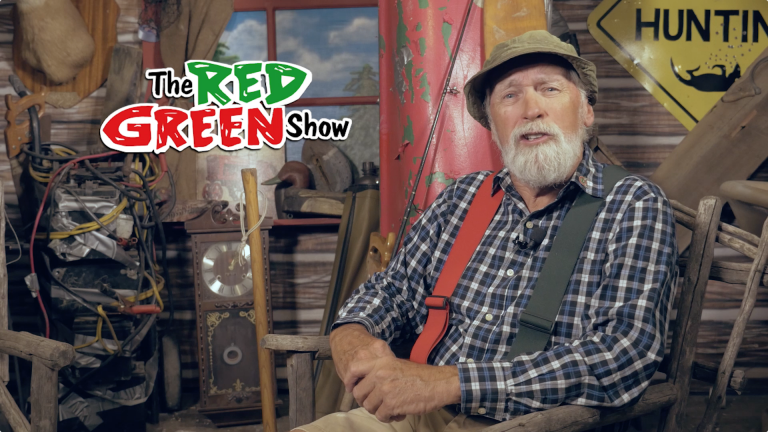 Smith says that the reason the character has been so relatable to audiences for so long, in diverse geographic regions, is that “they have somebody like me in their family.”

“There’s a lot of creativity and ingenuity in the things he does, and what that equals to, is a tremendous amount of self-reliance and self-sufficiency,” he explains.

“I mean, when something breaks in Red Green’s world, the last thing he reaches for is the telephone. He’s going to grab a roll of duct tape, or some zip ties, or bailing wire or something. And people like that. It’s kind of gives you that sense of independence.” 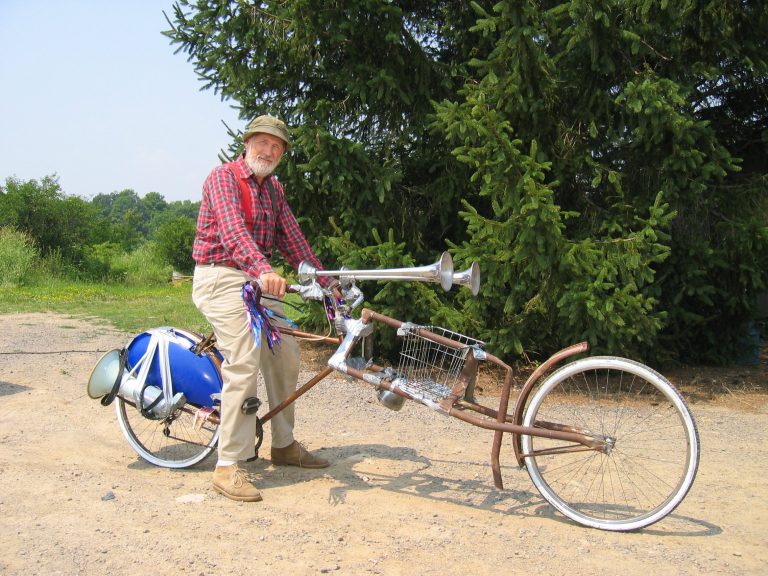 “This Could Be It Tour,” it hits Barrie’s Georgian Theatre, Oct. 30.