Coeur De Pirate, Loud, Jeremy Dutcher, and The Reklaws confirmed to perform at The 2019 JUNO Awards Broadcast, live on CBC

The 48th annual JUNO Awards will be broadcast live on March 17 at 8 PM ET on CBC, CBC Radio One, CBC Music, the free CBC Gem streaming service, and globally at cbcmusic.ca/junos

TORONTO – The Canadian Academy of Arts and Sciences (CARAS) and CBC today announced the next wave of artists set to perform at The 2019 JUNO Awards Broadcast, hosted by Sarah McLachlan. Francophone singer-songwriter and pianist Coeur de pirate, Québec rapper Loud, country music duo The Reklaws, and Canadian Indigenous tenor and composer Jeremy Dutcher, will all take the stage for Canada’s biggest night in music. The 2019 JUNO Awards will be  Live from Budweiser Gardens in London, ON on Sunday, March 17 at 8 PM ET and broadcast live on CBC, CBC Radio One, CBC Music, the free CBC Gem streaming service, and globally at cbcmusic.ca/junos.Selling more than one million albums over the past decade, indie pop singer and six-time JUNO Award nominee Coeur de Pirate will team up with one of Québec’s most talented hip-hop artists and fellow Francophone Album of the Year nominee, Loud, for an unforgettable performance.  On the radar of rap fans for a number of years, he wrote a page in history with his band Loud Lary Ajust, before going solo in 2017. Viewers will also be treated to an authentic mix of pop and country when the rising brother-sister duo and Country Album of the Year nominees The Reklaws, take the stage as they continue to solidify themselves as the next superstars in country music in Canada. 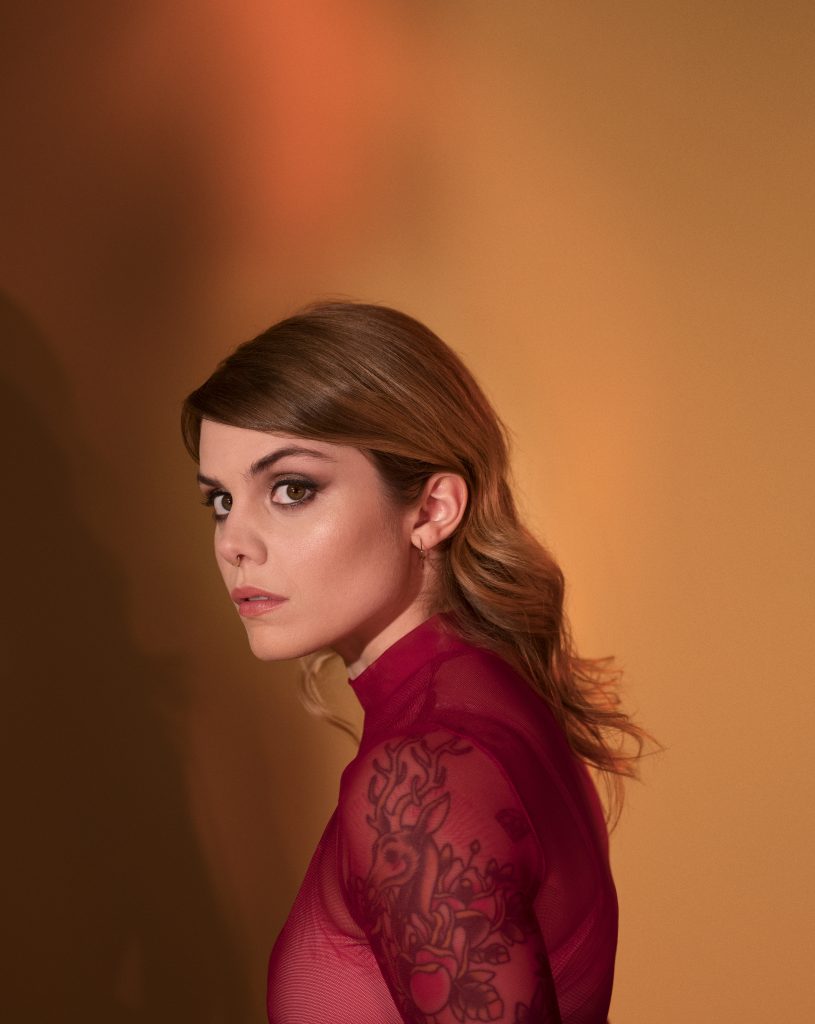 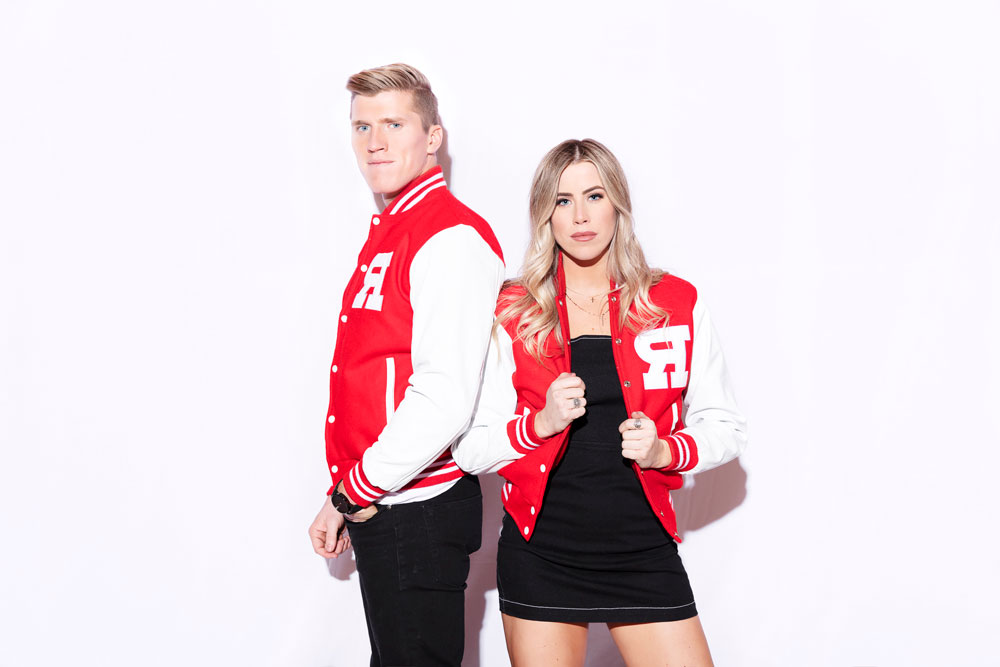 Performer, composer, activist, musicologist, 2018 Polaris Music Prize winner and Indigenous Album of the Year (presented by APTN) nominee Jeremy Dutcher, will also grace the stage alongside one of Canada’s most celebrated young artists, violinist and Classical Album of the Year nominee Blake Pouliot. This performance is sure to be a memorable musical experience for fans at home and those in attendance. 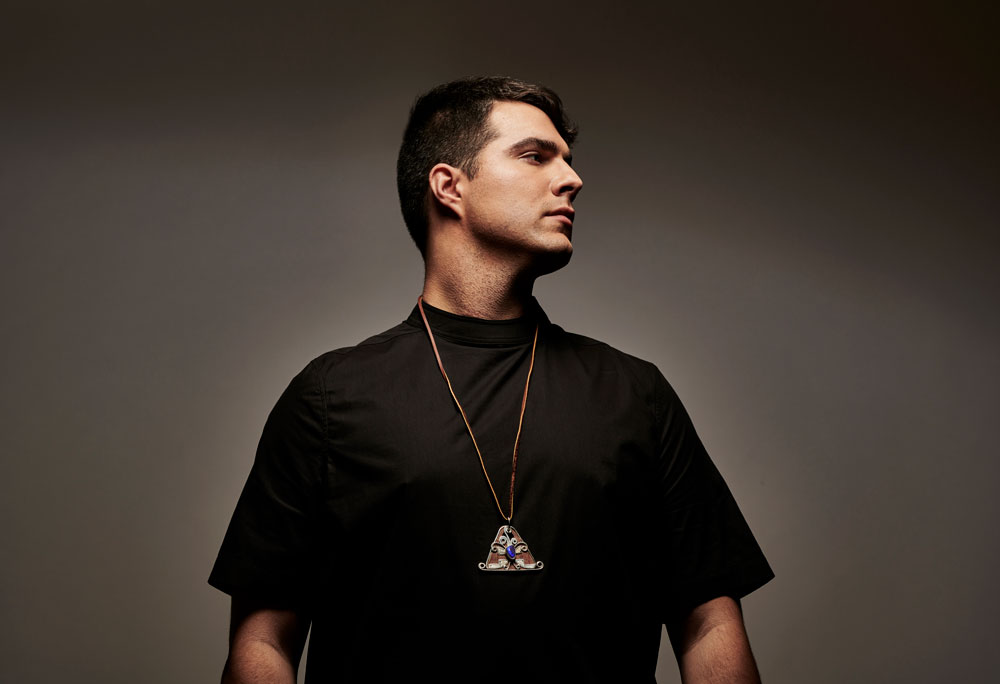 The artists announced today will join previously confirmed performers Loud Luxury, bülow and Corey Hart. Additional details regarding JUNO Week and The JUNO Awards Broadcast will be announced in the coming weeks. The 48th annual JUNO Awards and JUNO Week 2019 will be hosted in London from March 11 through March 17, 2019, culminating in The JUNO Awards on Sunday, March 17 at Budweiser Gardens. 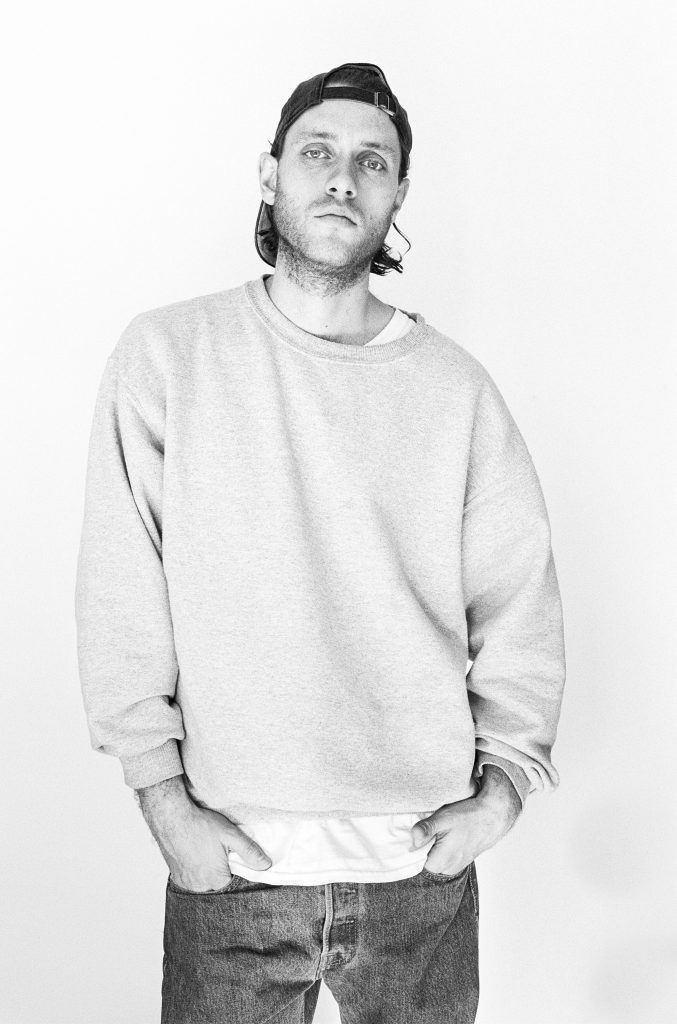 A new batch of tickets have been released to The 2019 JUNO Awards and are now available online at budweisergardens.com, by phone at 1-866-455-2849 and in-person at the Courtesy Ford Box Office at Budweiser Gardens (Located at Gate 1).