Tickets for the 47th annual JUNO Awards are available now through ticketmaster.ca

Two-time JUNO winner Harmer and four-time JUNO winner Green (also known as City and Colour and member of Alexisonfire) will pay homage to the Tragically Hip frontman who passed away in late 2017, after devoting over three decades to entertaining fans across the globe. One of Canada’s most celebrated artists, Downie also had an incredible solo career, with five albums released to date including the 2018 JUNO nominated album Introduce Yerself and the critically acclaimed Secret Path (2016), which explores elements of Canada’s indigenous history.  Recognized for this inspiring solo project, Downie was awarded Songwriter of The Year Presented by SOCAN and Group of the Year as frontman for the 16-time JUNO winning band The Tragically Hip at the 2017 JUNO Awards.

“The last time I performed at the JUNO Awards in Vancouver, Gord was standing by my side singing with me,” said Green. “This performance will be with a heavy heart, but also a very proud and honoured one. Gord was the gold standard and everything that I hope to be.” 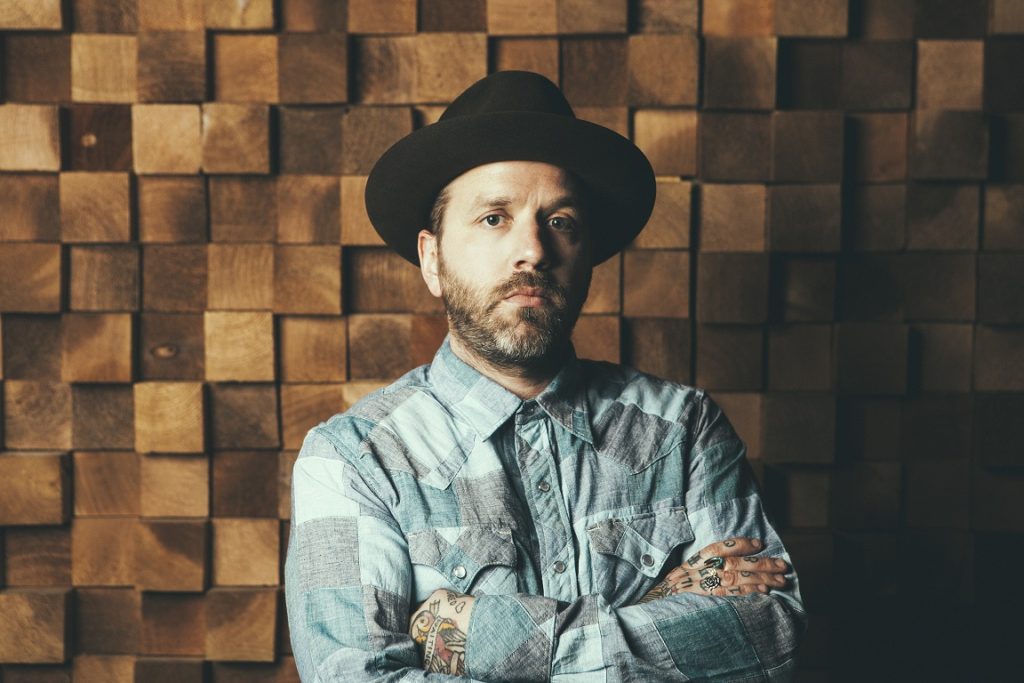 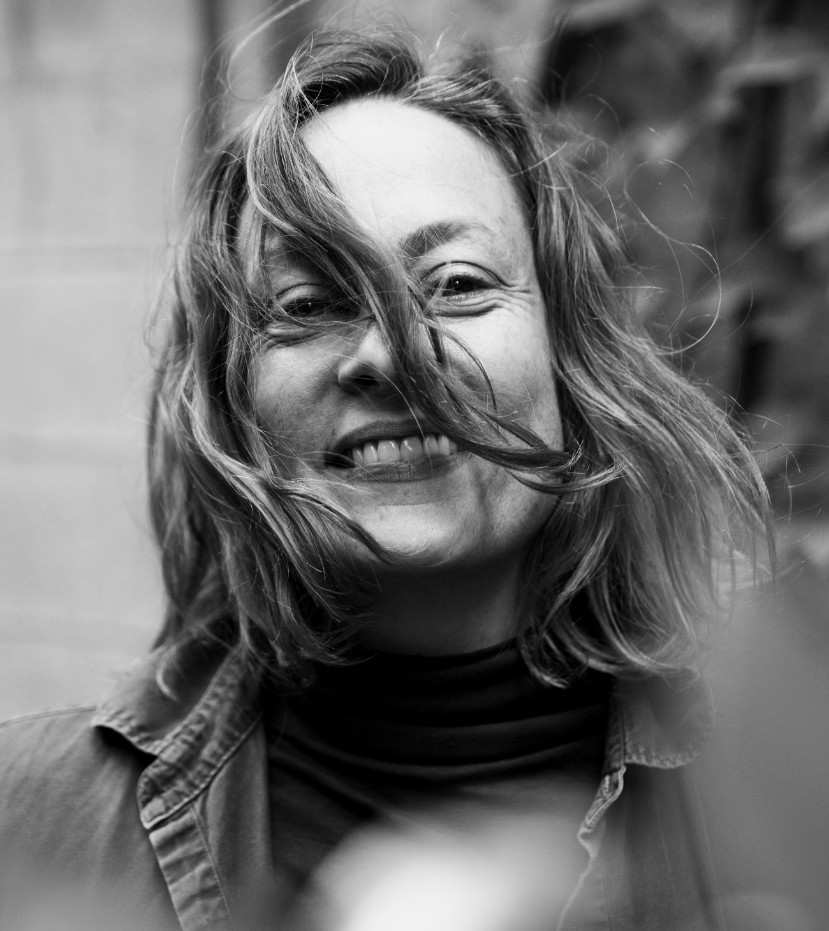 Tickets for The 2018 JUNO Awards are on sale now. Tickets are available starting at $59 (plus fees) through the Rogers Arena Box Office, by phone at 1-855-985-5000 and online at ticketmaster.ca. The JUNO Awards has once again partnered with Plus 1 so that $1 from every ticket is donated to MusiCounts, helping to ensure that children and youth across Canada have access to musical instruments. Plus 1 is a non-profit that partners with touring artists to facilitate a $1 add-on from every concert ticket to go to a cause the artist partner believes in.

The 47th annual JUNO Awards and JUNO Week 2018 will be hosted in Vancouver from March 19 through March 25, 2018, culminating in The JUNO Awards on Sunday, March 25, at Rogers Arena, broadcast live nationwide 5 p.m. PT / 8 p.m. ET on CBC, CBC Radio and globally oncbcmusic.ca/junos.

Additional details regarding JUNO Week and The JUNO Awards Broadcast will be announced in the coming weeks.

Premier Partners of the 2018 JUNO Awards: The Province of British Columbia, Creative BC, the City of Vancouver, Apple Music and TD Bank Group.