Vancouver, BC – The 2018 JUNO Awards celebrated Canada’s biggest night in music in grand style, from the 200-foot red carpet taking over the Georgia viaduct, to the sold-out live CBC broadcast from Vancouver’s Rogers Arena. The two-hour show opened with a special instrumental rendition of International Achievement Award Winner, Arcade Fire’s “Everything Now,” who also took home Album of the Year* for their album Everything Now. 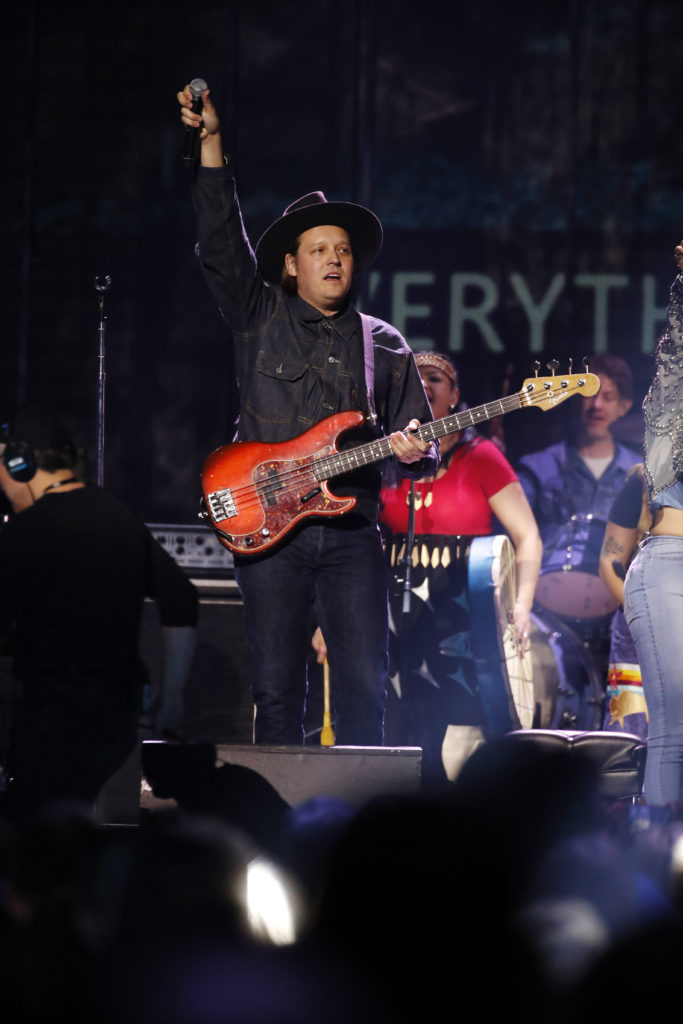 This year’s broadcast on CBC, CBC Radio One and CBC Music, which was also livestreamed simultaneously around the globe through cbcmusic.ca/JUNOS, showcased some of the nation’s best talent, honoured artistic legends and recognized rising talent who continue to transform the Canadian music scene.

As a true testament to the craft, dedication and inspirational artistry that defined Gord Downie’s career, the beloved musician received recognition as Artist of the Year*. This marks Downie’s 21st JUNO Award, following his two wins for his solo album, Introduce Yerself, on Saturday, along with his multiple wins with The Tragically Hip, making him the most awarded male artist in the history of the awards. The Canadian icon was further honoured in a moving tribute introduced by Kevin Drew and Pearl Wenjack. Sarah Harmer with Barenaked Ladies’ keyboardist Kevin Hearn performed “Introduce Yerself” and Dallas Green of City and Colour performed an emotional rendition of “Bobcaygeon,” later re-joined by Sarah Harmer. 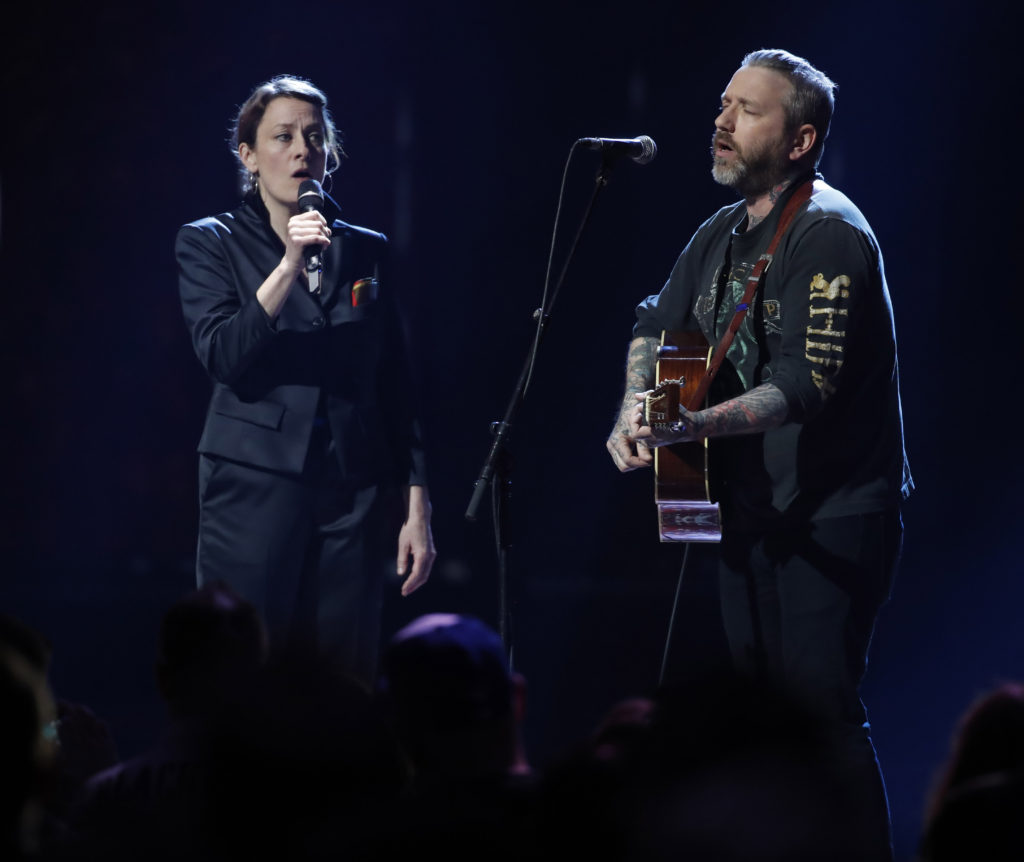 Canada’s hottest rising stars took home some of JUNO weekend’s biggest awards. Jessie Reyez took home the recognition for Breakthrough Artist of the Year* and took to the stage to deliver a raw rendition of her breakout hit “Figures.” She was joined by fellow R&B sensation Daniel Caesar, who capped the JUNO stop of his global tour by taking home R&B/Soul Recording of the Year* for his debut studio album, Freudian. 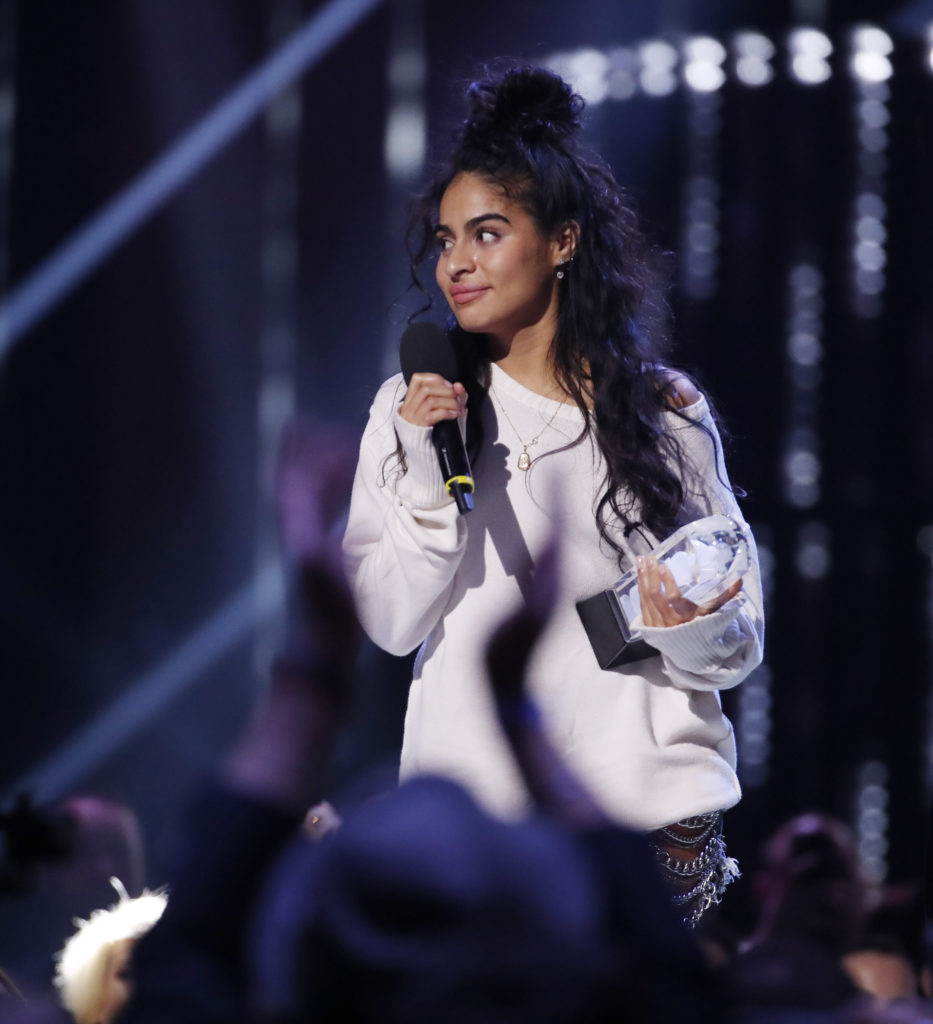 Tory Lanez received the JUNO Award for Rap Recording of the Year for his runaway hit, “Shooters.” Presenters Northern Touch Allstars: Rascalz, Checkmate, Kardinal Offishall, Thrust and Choclair surprised fans with a performance of their hit song, “Northern Touch,” to celebrate the 20th anniversary of the groundbreaking hip-hop release.

The evening’s awards were anchored by the induction of eight-time JUNO Award winners Barenaked Ladies, alongside co-founder and singer-songwriter Steven Page, into the Canadian Music Hall of Fame. Presented by Geddy Lee, the recognition marked three decades as legendary performers and one of Canada’s most celebrated groups. Fans rejoiced as Barenaked Ladies and Page took the stage for a special one-time performance of “If I Had $1,000,000,” with original member Andy Creegan, and “One Week,” joined by friends Jann Arden, Jim Cuddy, The Jerry Cans, City & Colour, Eric McCormack and Northern Touch Allstars and more. 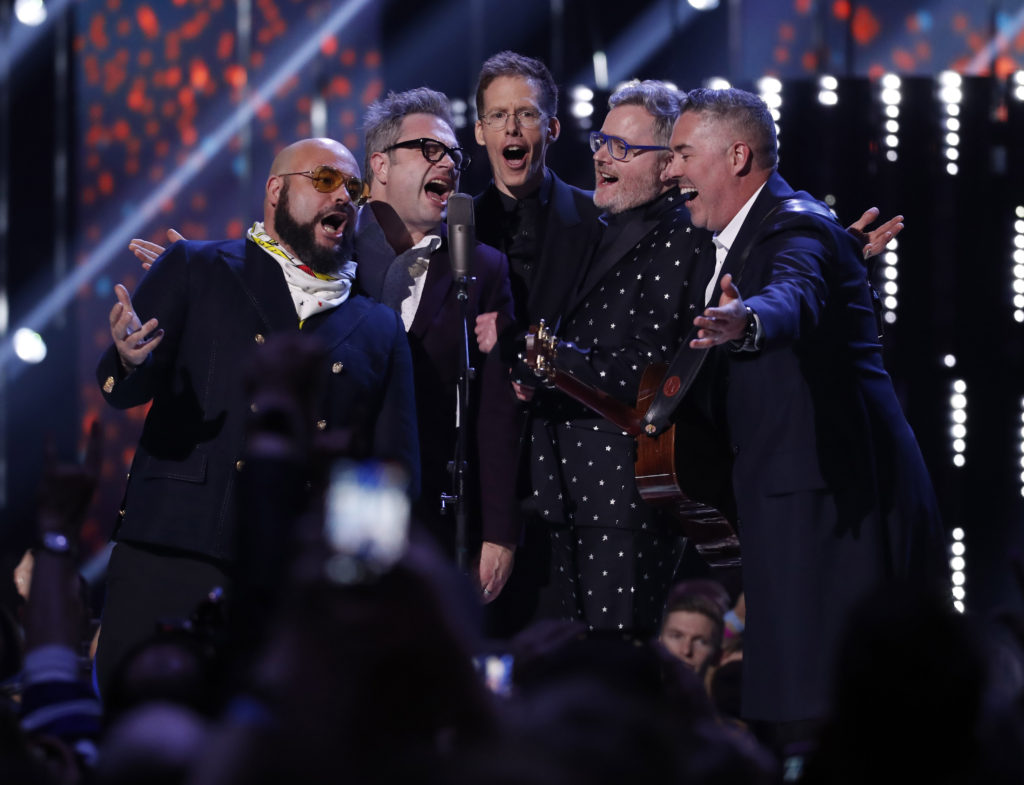 2018 JUNO Awards. Barenaked Ladies perform “One Week”, “If I had a million dollars” joined by other artists including Jim Cuddy, Jann Arden. March 25, 2018. Rogers Arena, Vancouver, BC. CARAS/iPhoto

FOR A COMPLETE LIST OF WINNERS AT THE 2018 JUNO AWARDS, INCLUDING BIOGRAPHIES AND IMAGES, GO TO WWW.JUNOAWARDS.CA 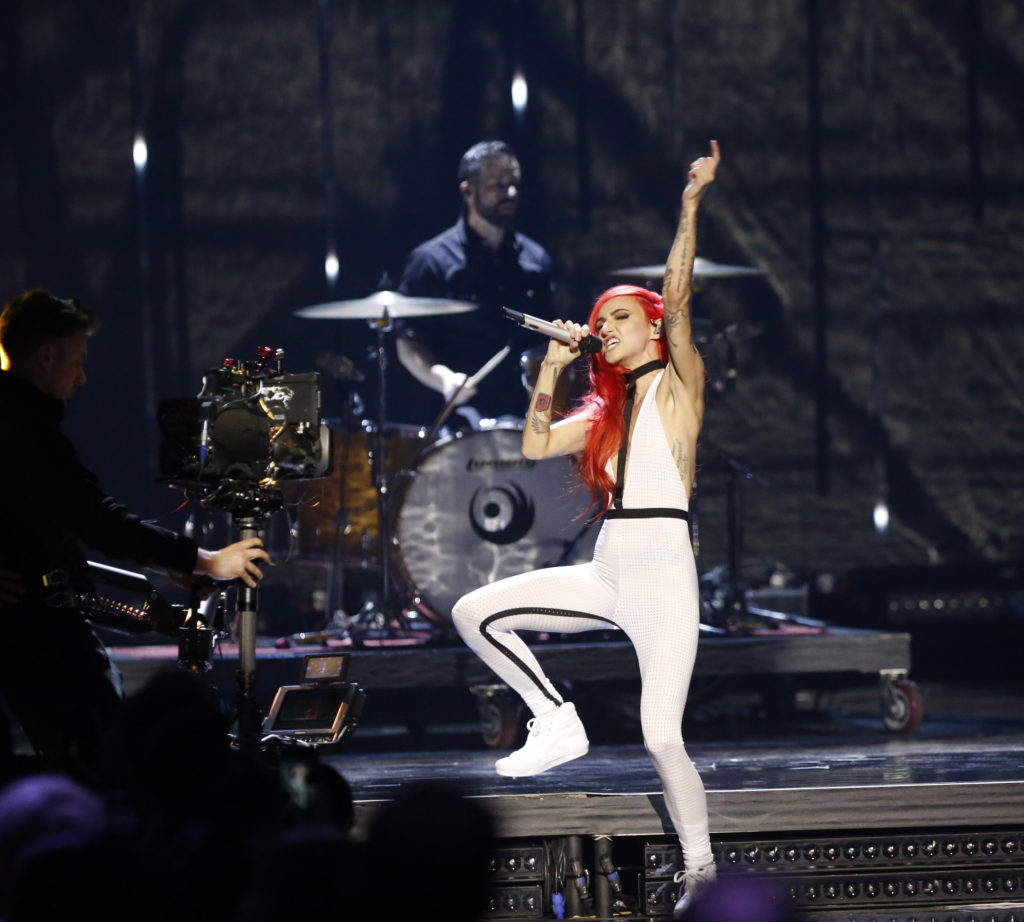 CARAS acknowledges the financial support of FACTOR, the Government of Canada and of Canada’s Private Radio Broadcasters. Premier Partners of the 2018 JUNO Awards: The Province of British Columbia, Creative BC, the City of Vancouver, Apple Music and TD Bank Group.