TORONTO – The Joe Carter Classic Celebrity Golf Tournament finished off its 10th annual charity event with a two-day skins game and golf tournament, ending in a high-spirited party at REBEL Entertainment Complex in Toronto. Baseball superstar Joe Carter led the party along with notable guests, such as Dan Marino, Barry Larkin and Jesse Barfield, to cap off this year’s highly successful program. 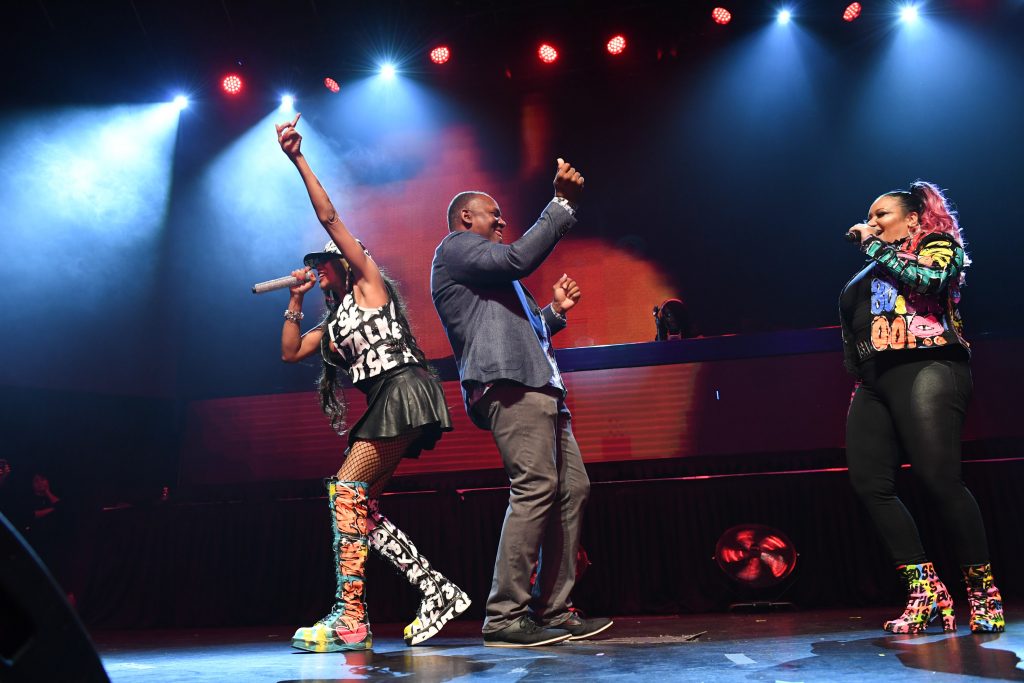 Joe Carter and special performers Salt-N-Pepa having a blast on stage at the VIP After-Party Photo Credit: George Pimentel

Sponsored by BIION Footwear in partnership with Mantella Corporation, the VIP After-Party was a star-studded celebration with musical performances by Grammy Award-winning hip-hop groups, Salt-N-Pepa and Naughty by Nature. 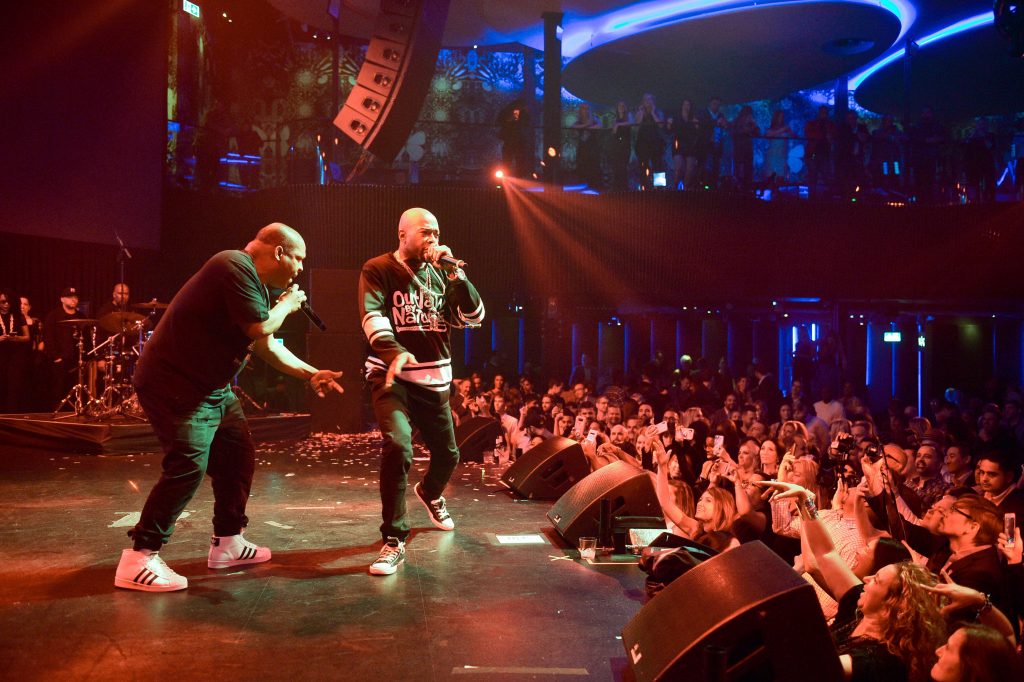 In the one decade since its inauguration, the Joe Carter Classic Golf Tournament has raised over $2.5 million benefiting the Children’s Aid Foundation’s Joe Carter Family Support Fund and the Joe Carter Scholarship Endowment Fund, along with other local children’s charities. 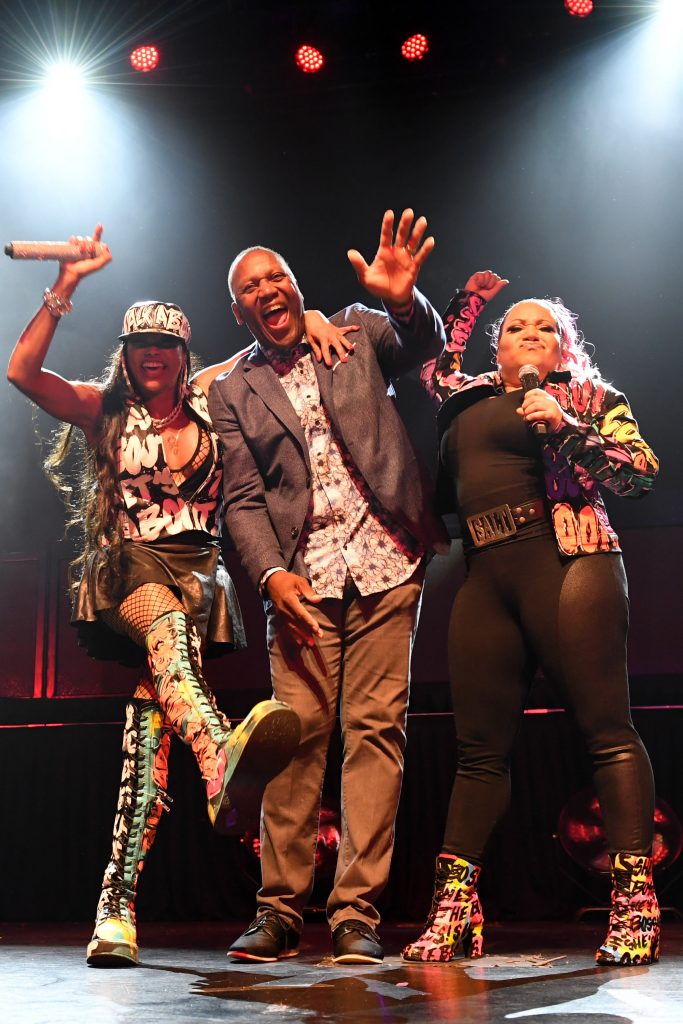 Joe Carter and special performers Salt-N-Pepa having a blast on stage at the VIP After-Party Photo Credit: George Pimentel 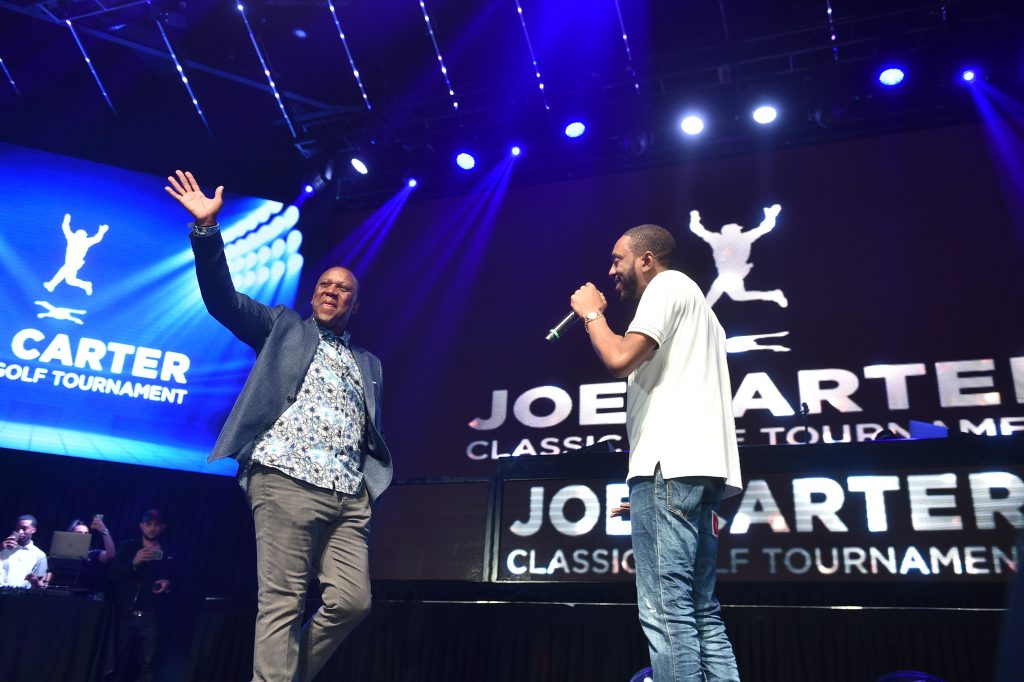 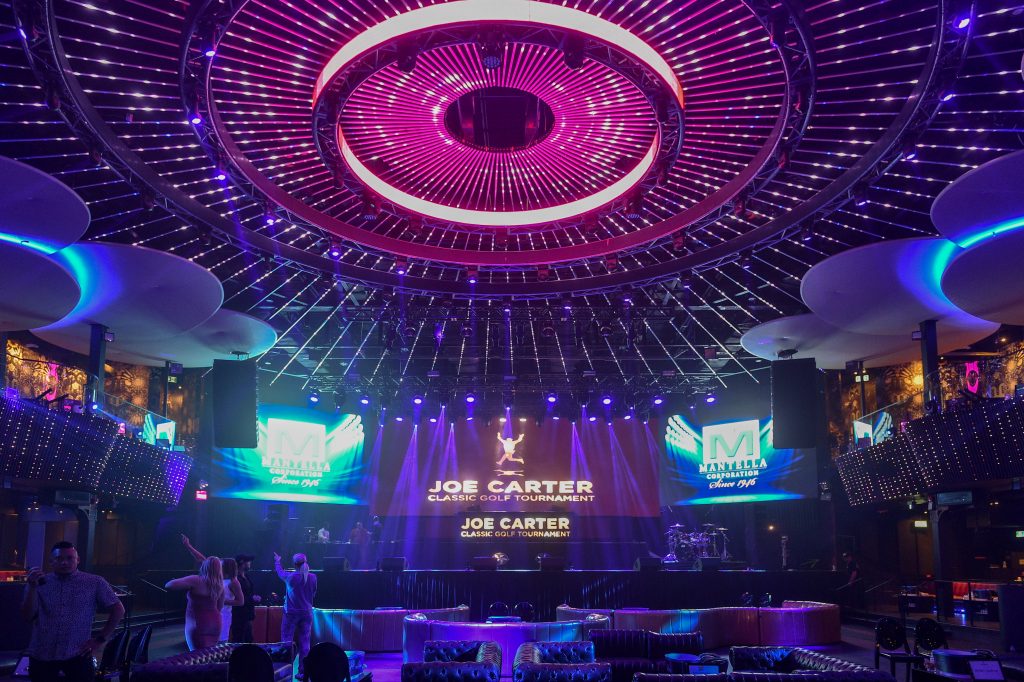 The annual Joe Carter Classic charity golf tournament pairs avid golfers with top name celebrities from the worlds of sport and entertainment. Proceeds from the event go towards supporting post-secondary attainment and social development programs for Canadian youth. Since 2010, the Joe Carter Classic has raised $2.5 million to benefit the Children’s Aid Foundation and other local children’s charities.

About The Children’s Aid Foundation of Canada

The Children’s Aid Foundation is Canada’s leading national charity dedicated to improving the lives of our country’s most vulnerable youth – those who have experienced abuse, neglect, and abandonment. With the support of generous donors, we have been helping children reach their potential against all odds since 1979. Last year, we delivered a wide range of high– impact programs and services, transforming the lives of over 23,000 children and youth. They depend on us. We depend on you. Join us and help Canada’s most vulnerable kids define a vision for themselves of a successful future. Learn more at www.cafdn.org.