The Journey & The Destination

Fogo Island Inn is a special place for a number of reasons. It is the only 5-star Inn found in Newfoundland and Labrador. The Inn is a one hundred percent social business: all operating surpluses are reinvested in the community of Fogo Island through the projects and programs of the Shorefast Foundation; a federally-registered Canadian charity.

One unique aspect of the Inn that sets us apart is our Community Host Program, which matches a person from the local community with guests of the Inn for a half-day island orientation. The Inn is a contemporary structure that speaks to our 400 years of lived experience on the north-east coast of Newfoundland and Labrador. We have strived to source everything we need as locally as is humanely possible, and to keep the money here on Fogo Island, or in the province. That certainly sets us apart from from most high-end Inns worldwide, whether they be franchises, or independently owned. 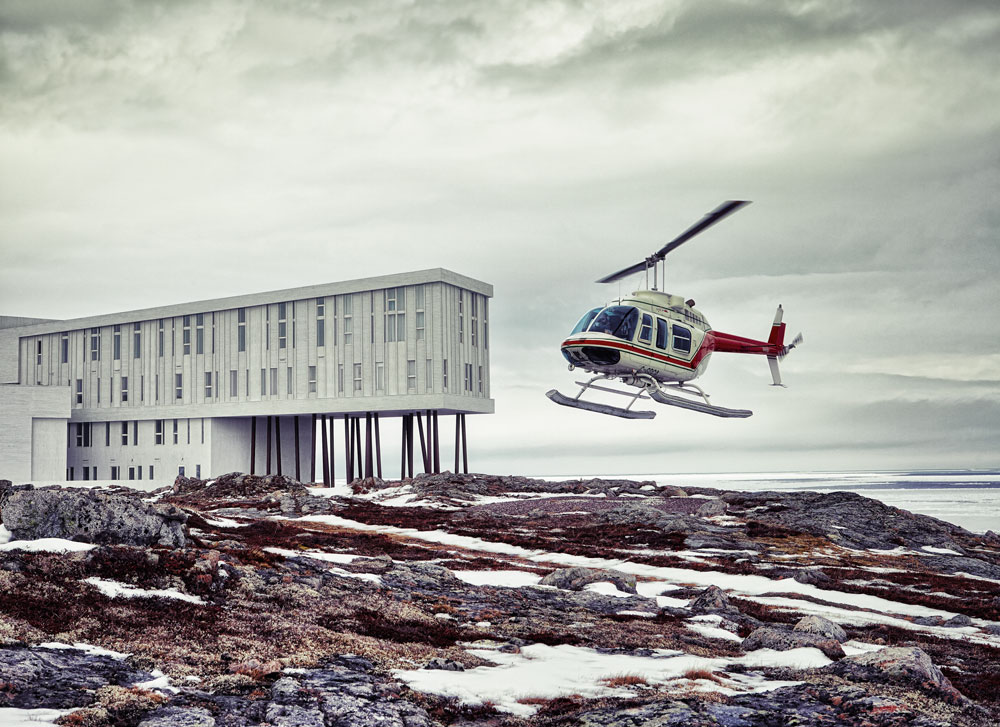 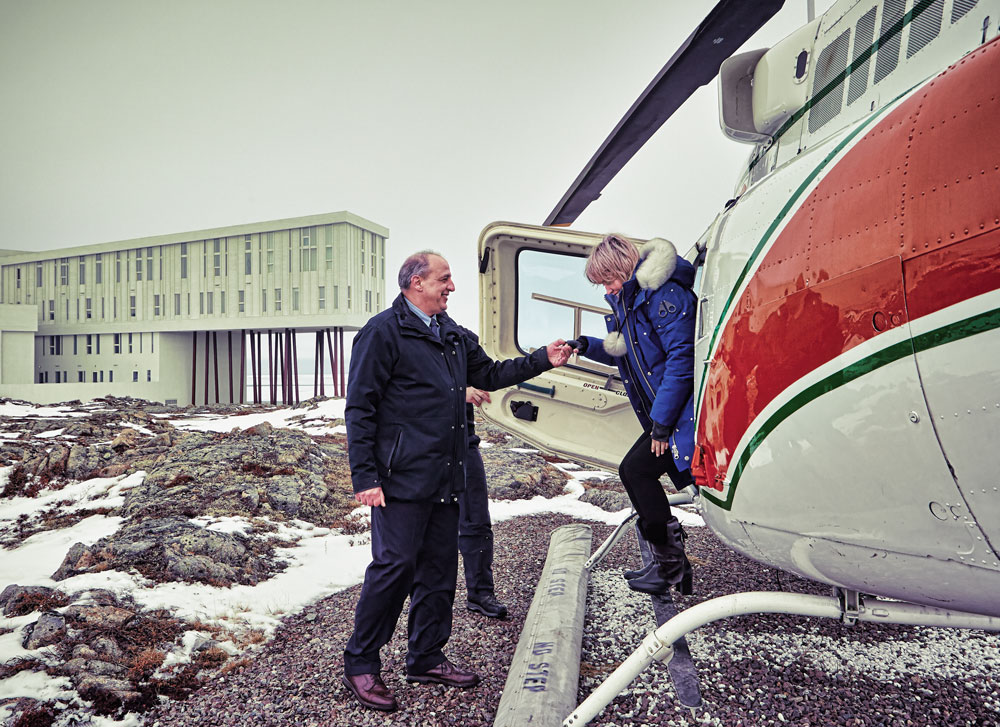 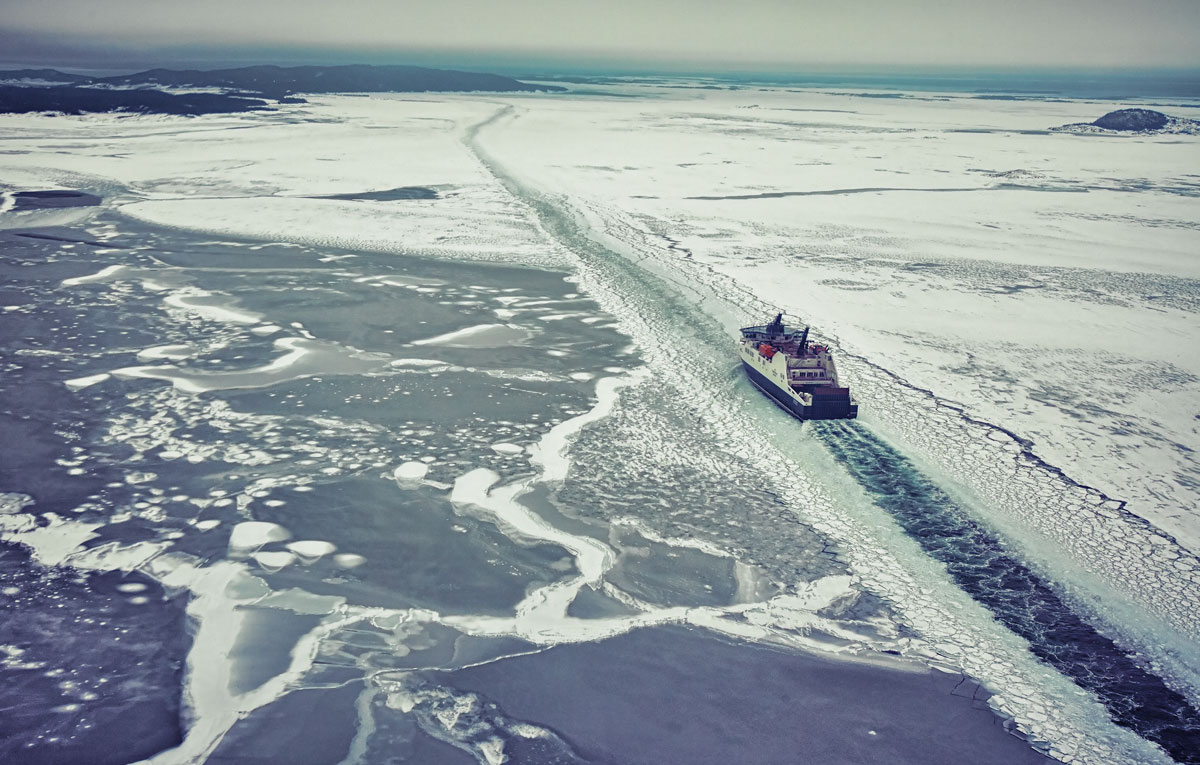 Why is winter your favourite season?
Winter is my favourite season as it is the time of year when the pack ice comes to our shores. Every year around March or earlier, the northern pack ice moves down from Greenland and surrounds Fogo Island. It blankets the sound of the ocean, and it is a sight to behold; a photographer’s dream. Winter is also the season where one gets the real feeling of belonging. It is during the winter months when there is the greatest sense of being part of a wonderful community. And in the cold months, you need that. It’s a good feeling. 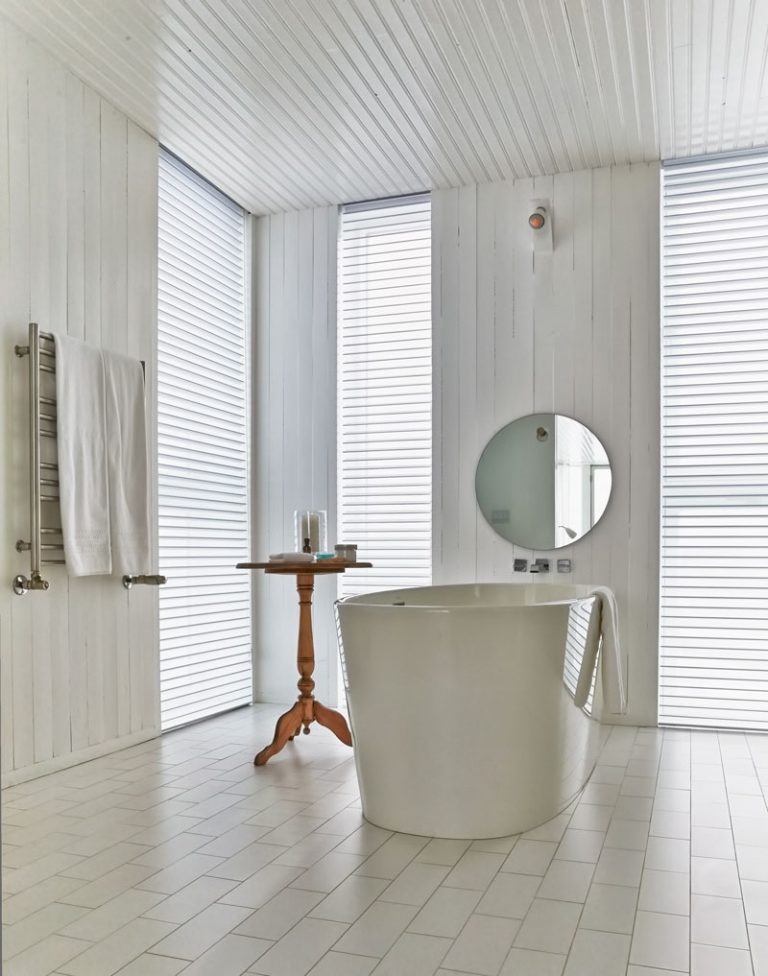 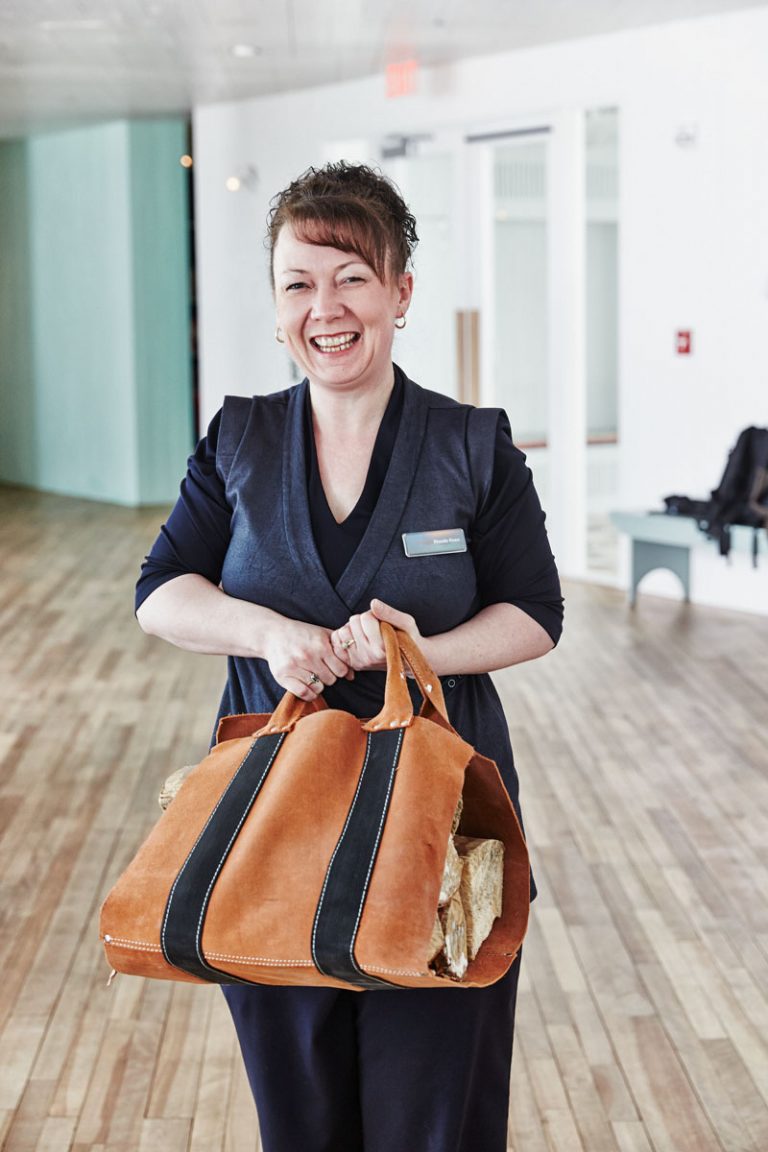 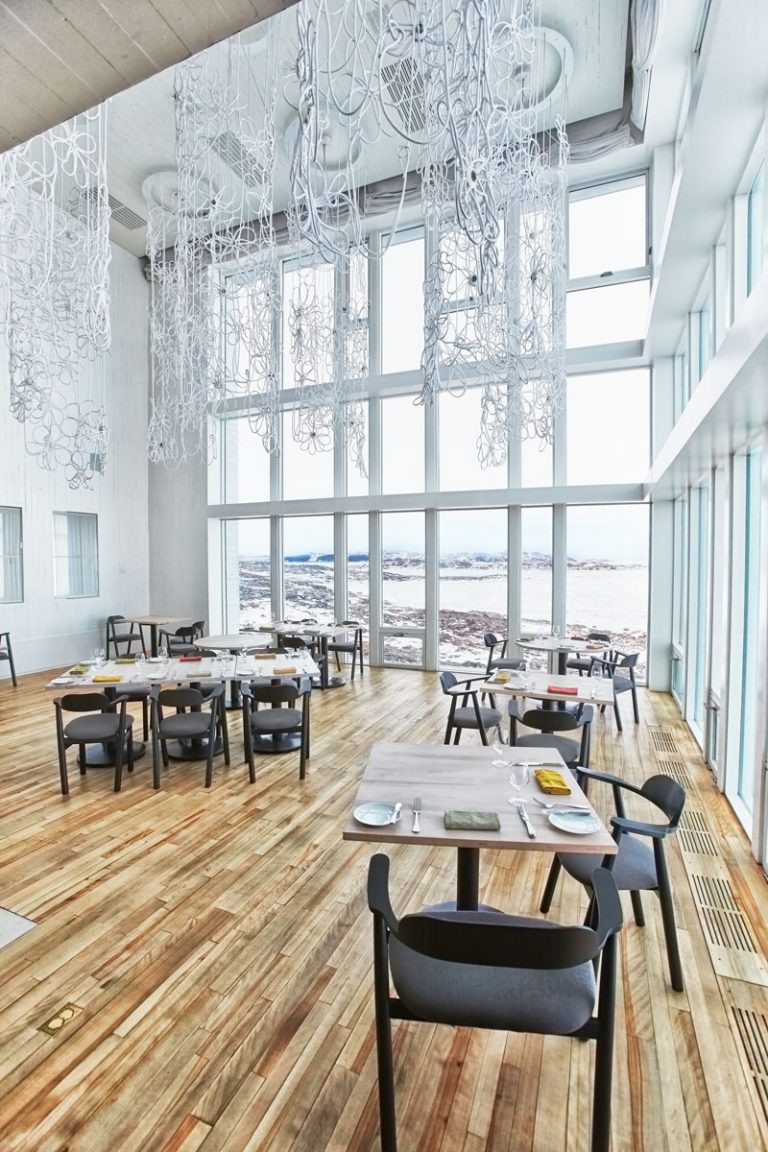 What are the most common comments from your guests?
There are many common threads in the comments we hear from our guests. The most common is often a variation of the following: “We came as strangers and we are leaving as friends.” Our guests seem to bond with the staff and with the community. 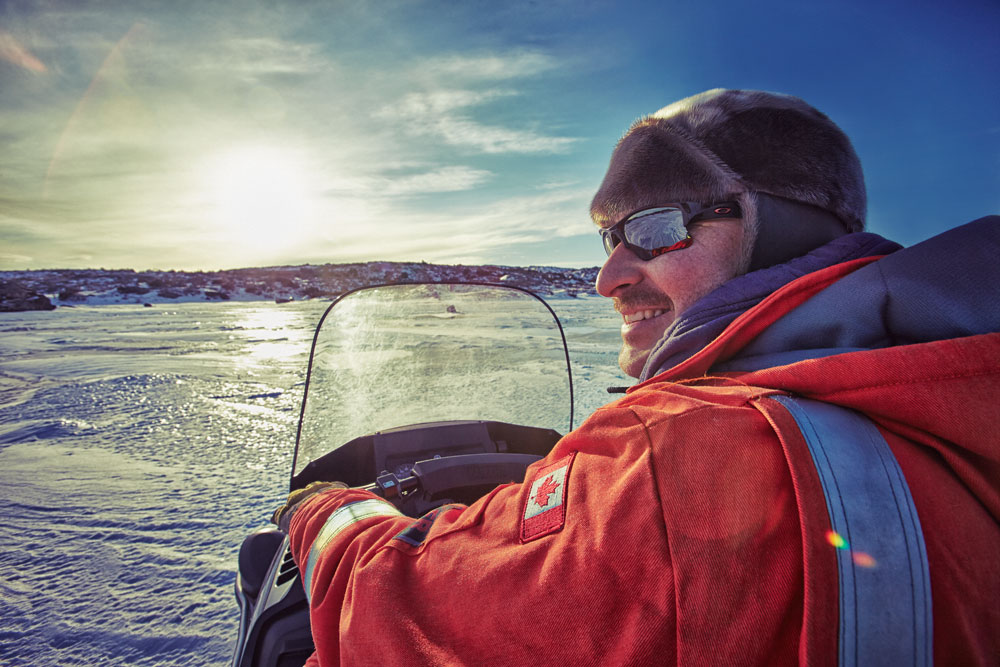 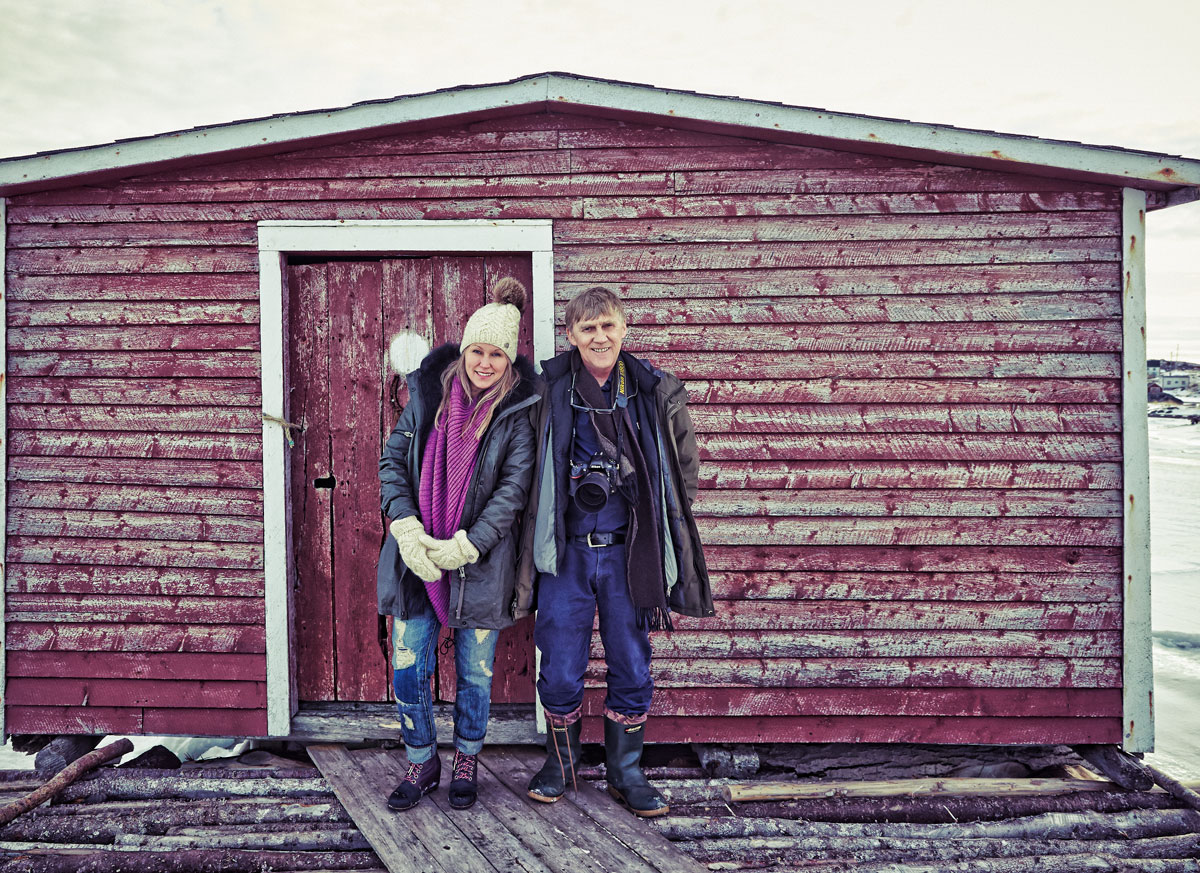 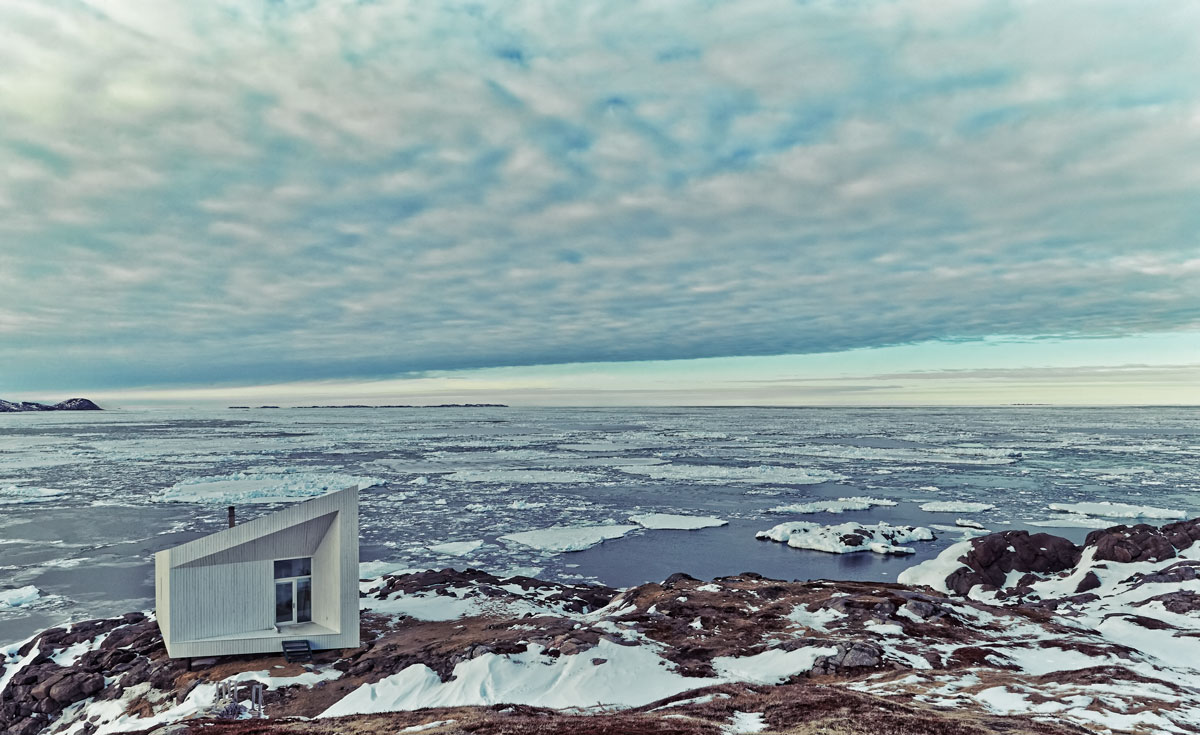 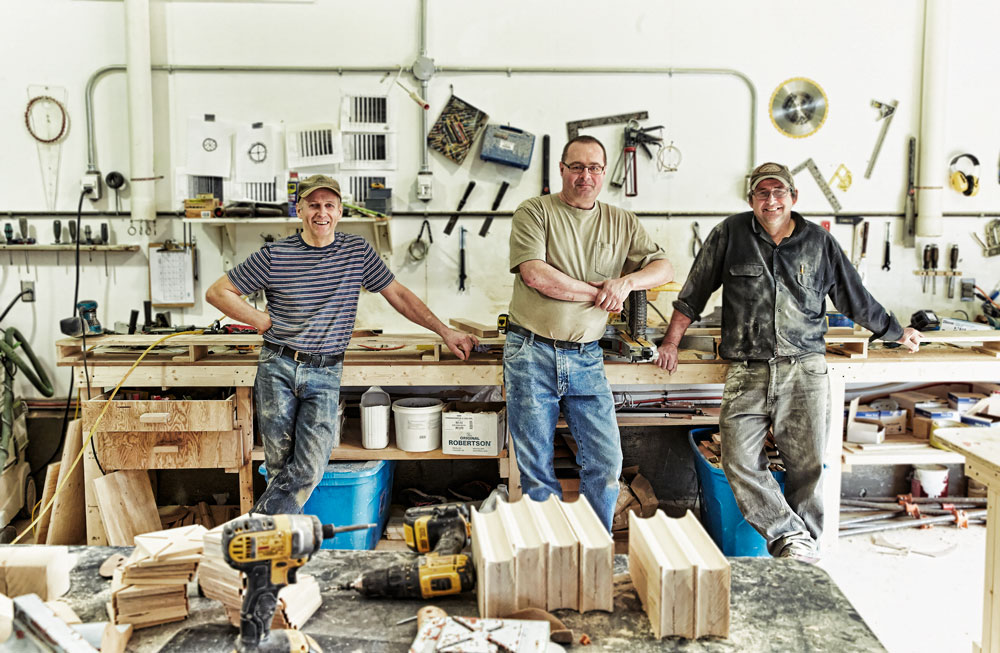 One of our favourite comments, one which we hear from Newfoundlanders and Labradorians a lot is, that we “built it old.” Fogo Island Inn, though brand new, gives many the feeling that they are visiting Nan’s place. 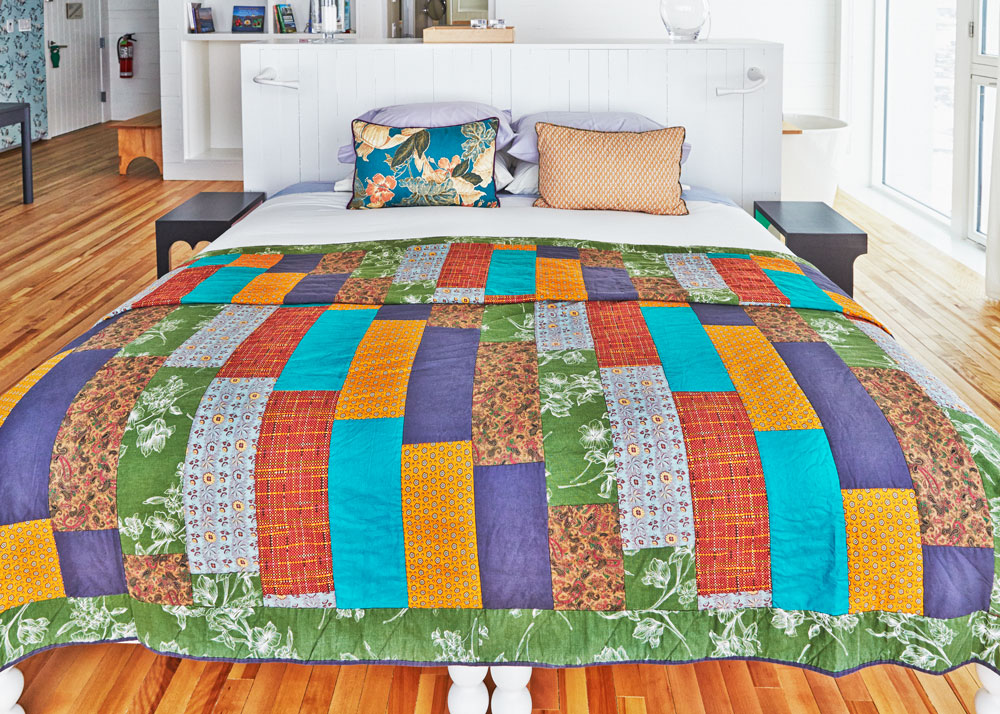 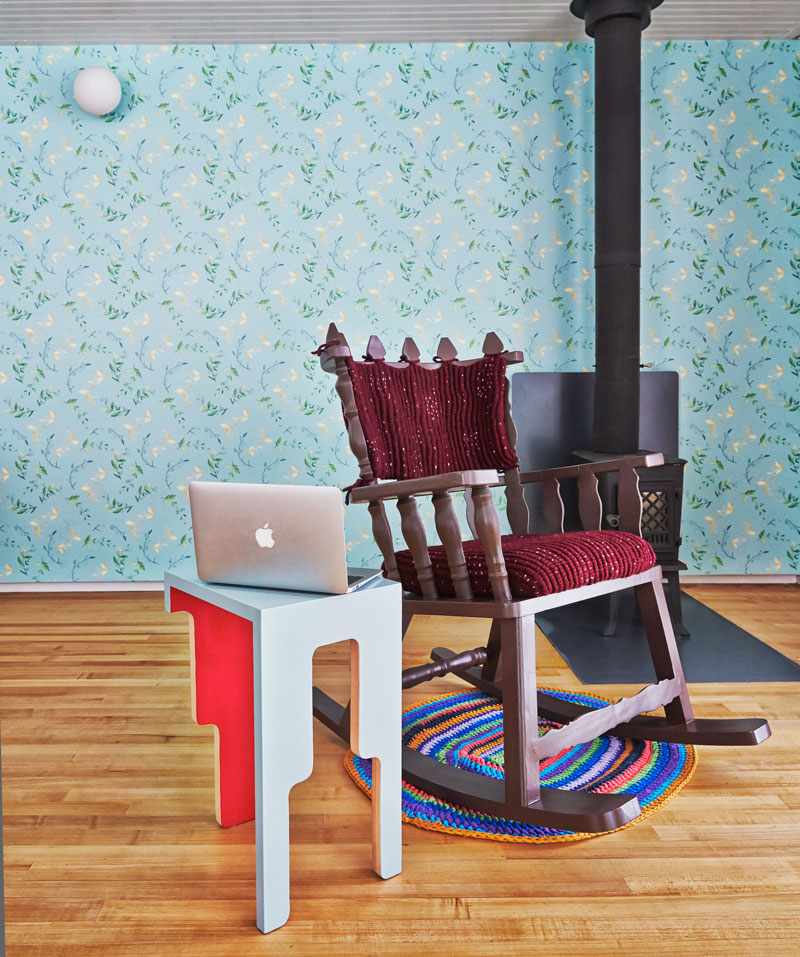 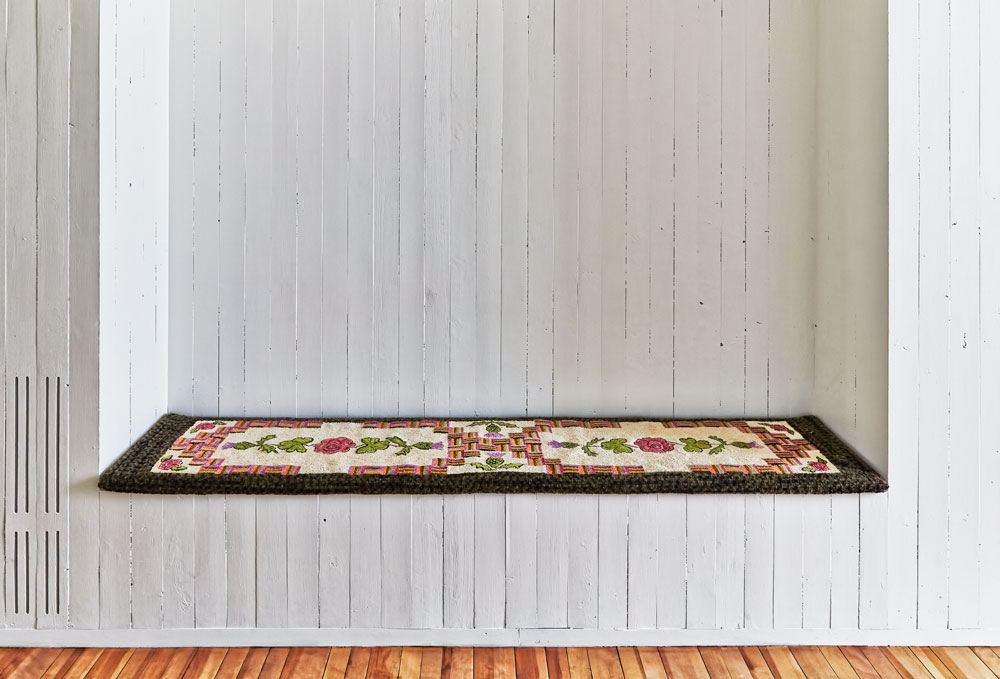 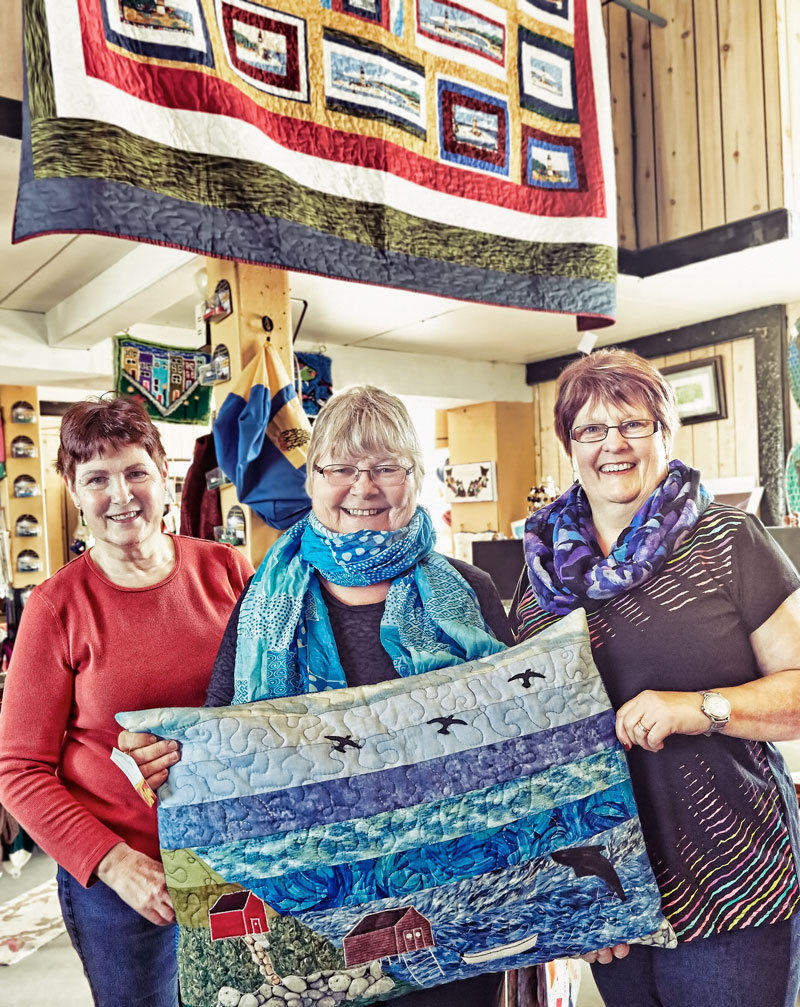 How, in your opinion, has Zita Cobb (founder of Shorefast Foundation, and owner of the Inn) changed Newfoundland hospitality?
Newfoundlanders and Labradorians, especially Fogo Islanders, have long been known to be some of the most hospitable people in the world. No one has, or will, change our friendly disposition. What has changed in the Newfoundland and Labrador hospitality sector, is that we no longer feel the need to see ourselves, or our industry, as second-rate. We can set our sights high and position ourselves as world leaders in the hospitality business. Whether it be a small B&B or Fogo Island Inn, we are tops in hospitality. Newfoundlanders and Labradorians are just good at this. 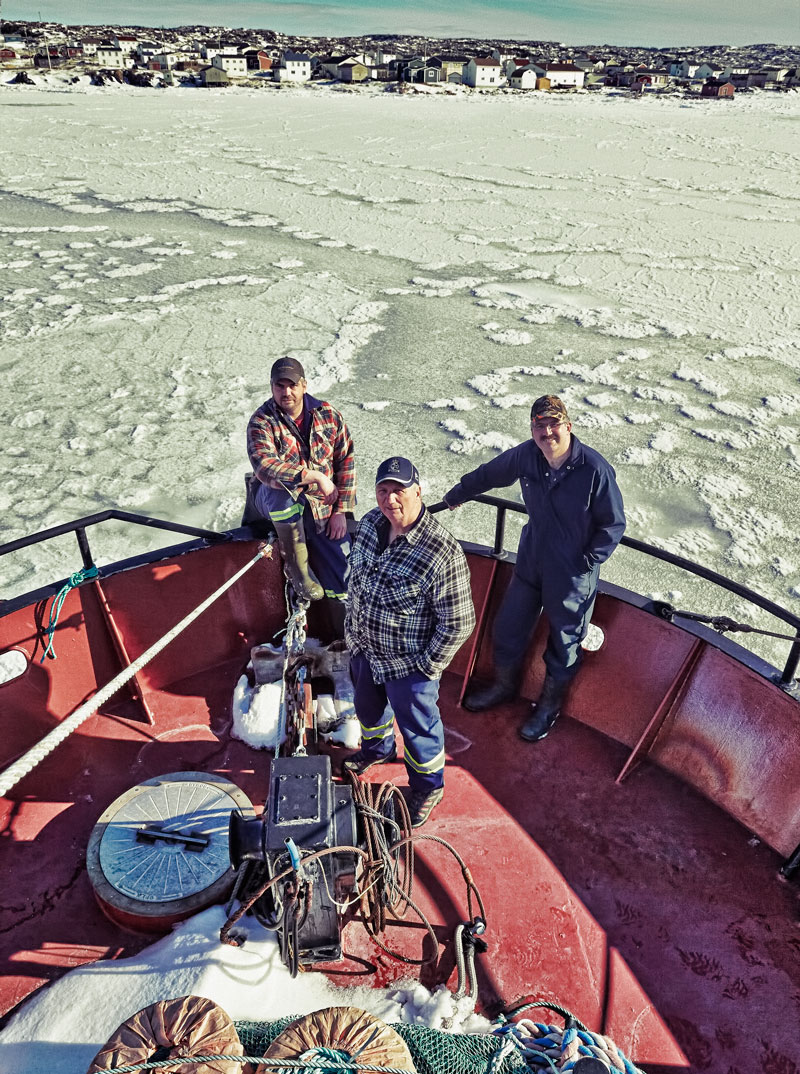 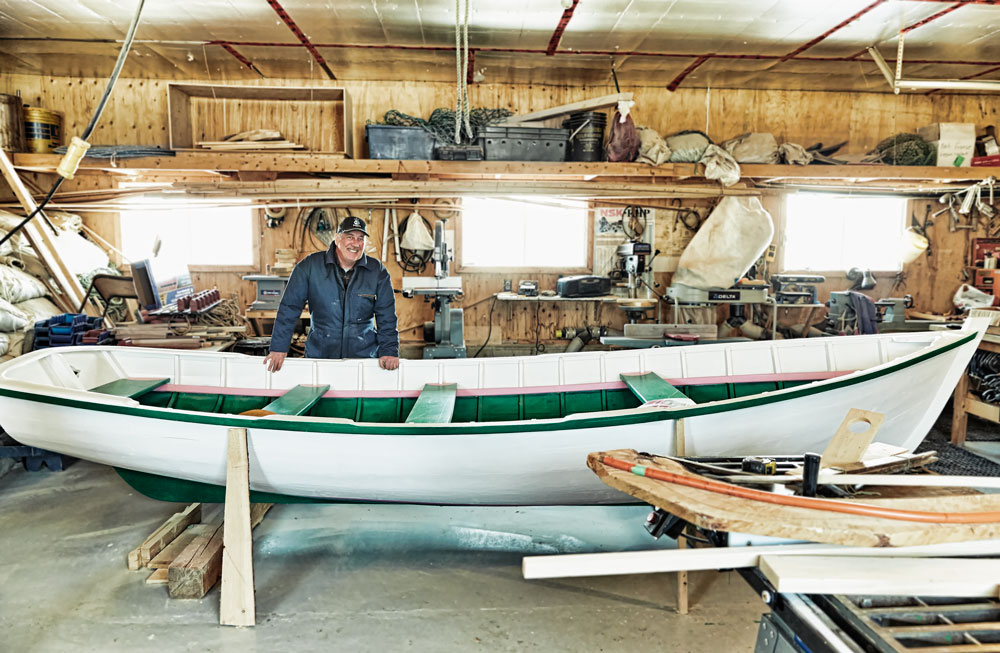 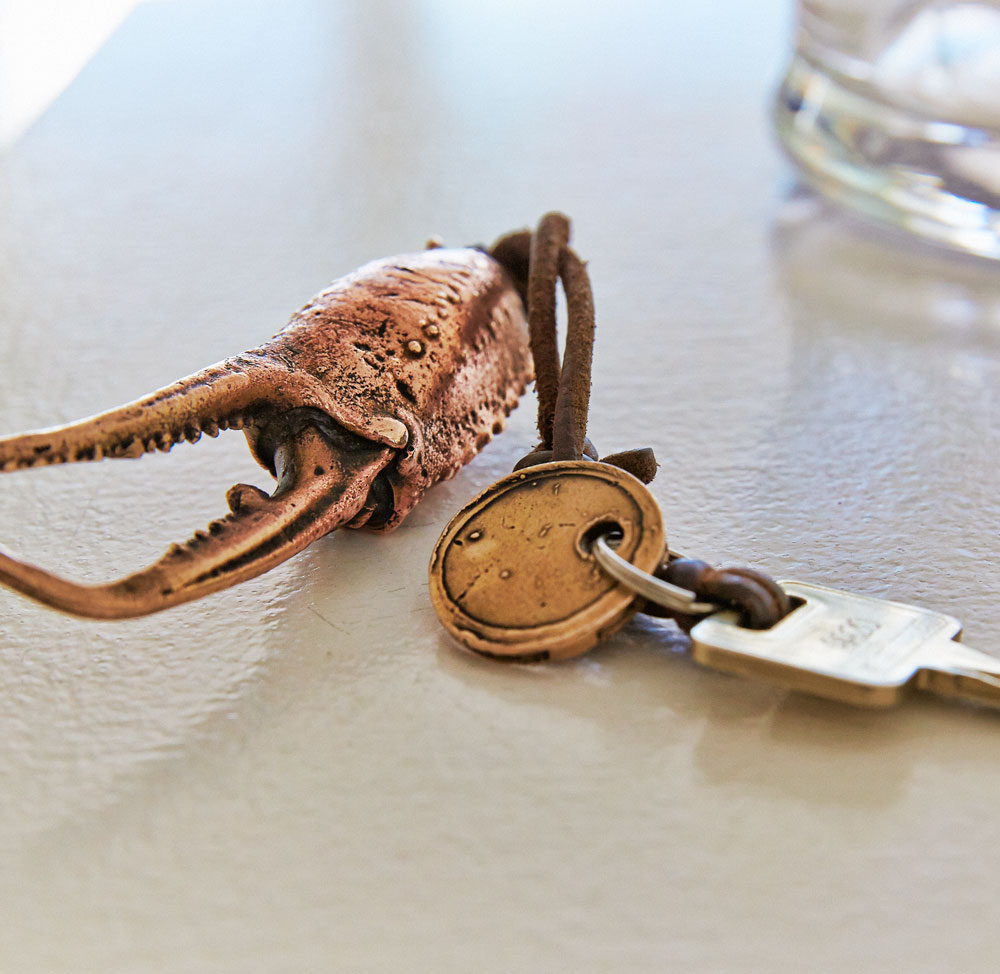 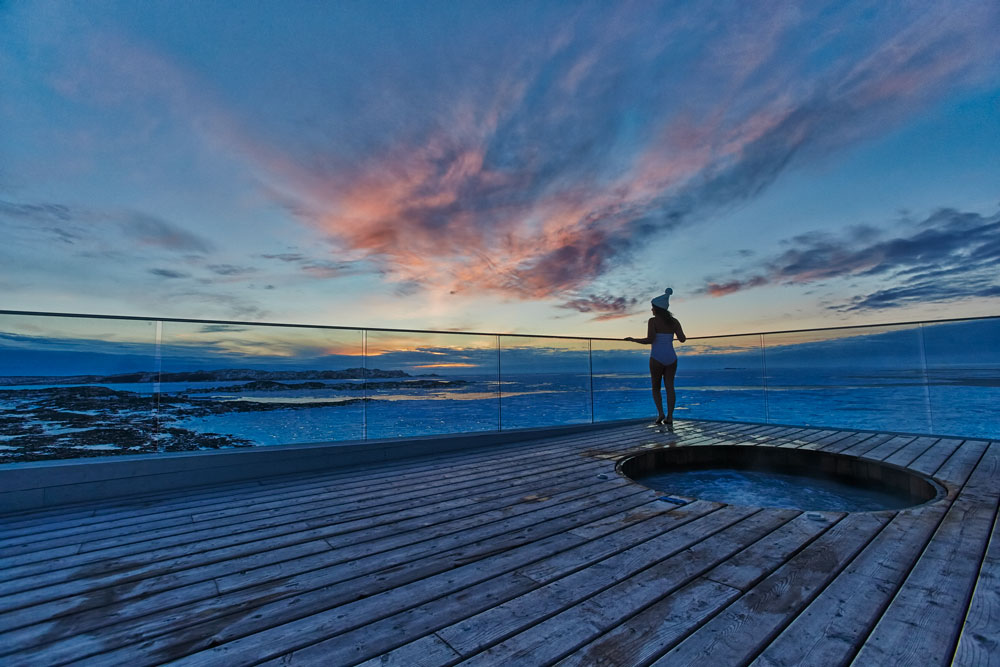 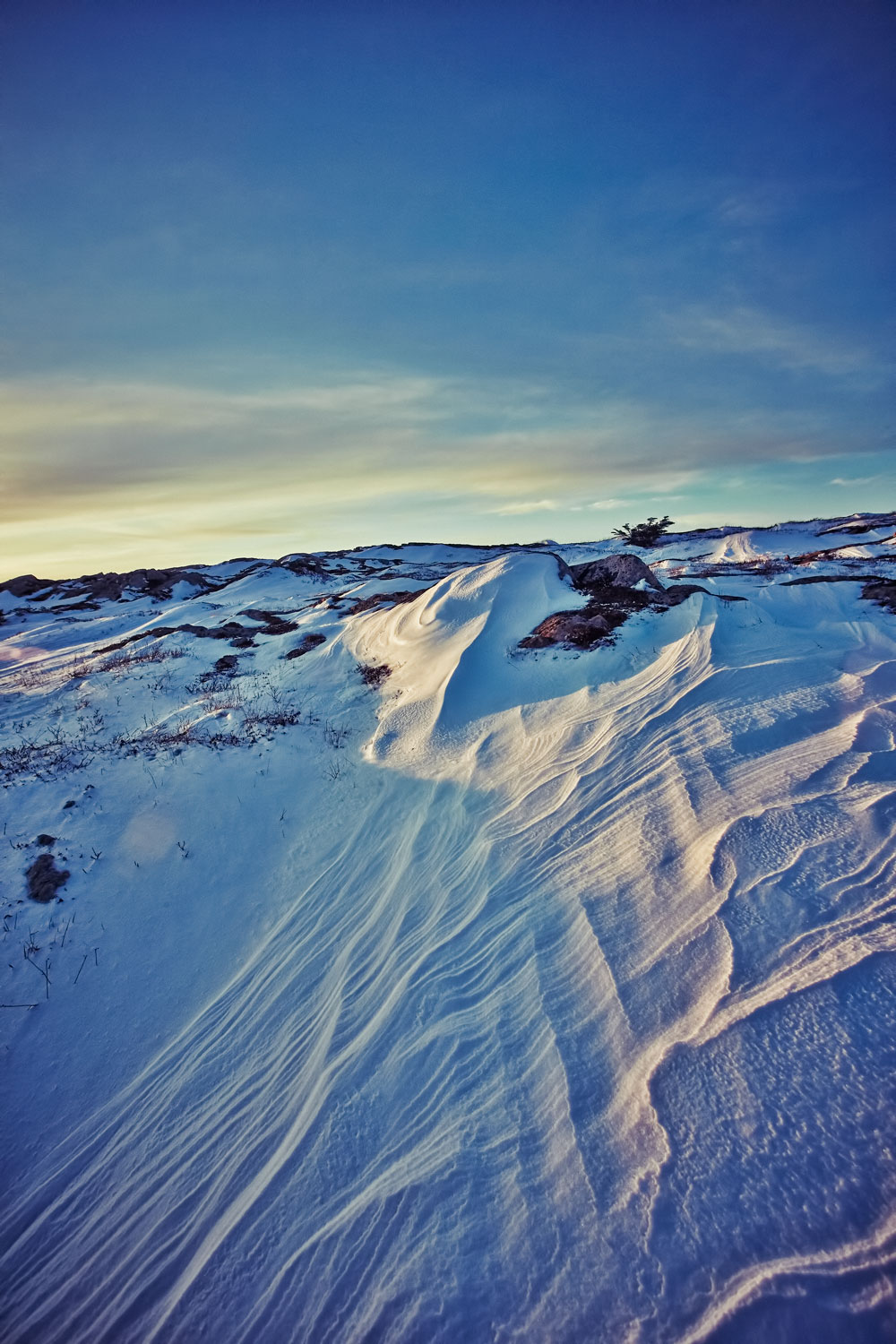 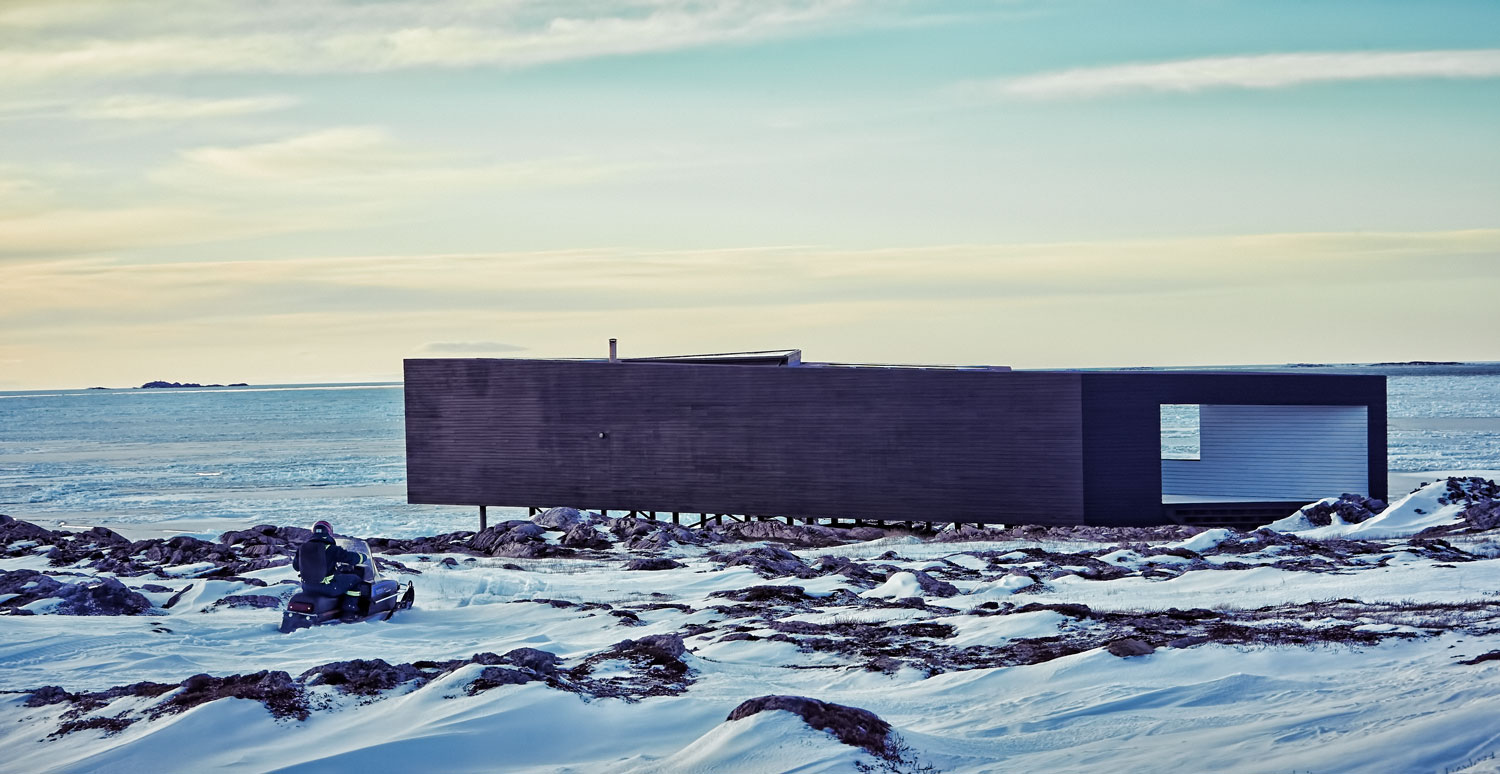 This food is – as they say on Fogo Island — “Never the like.” 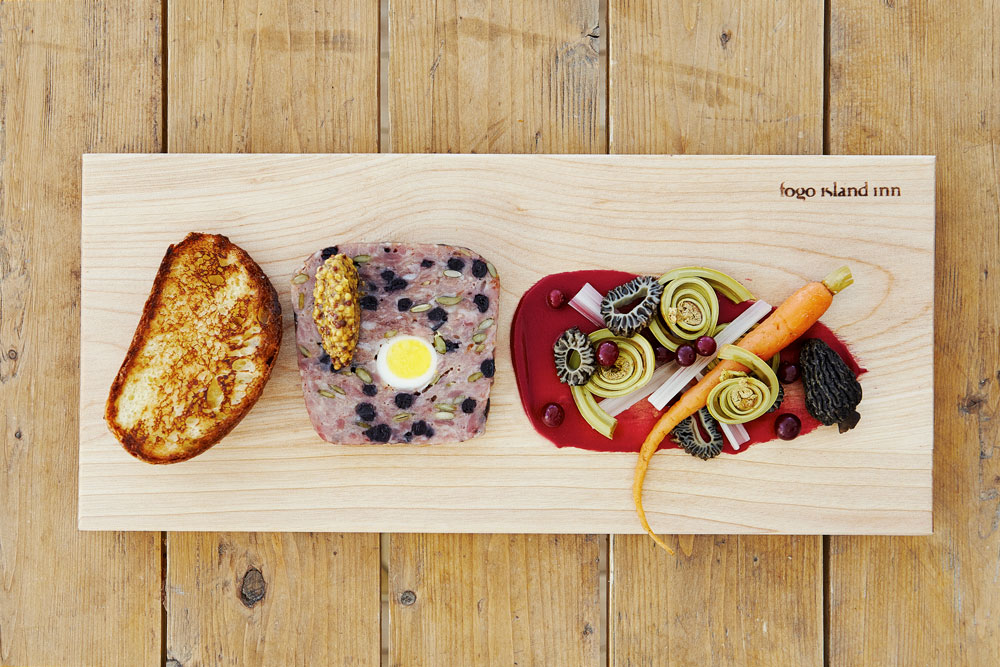 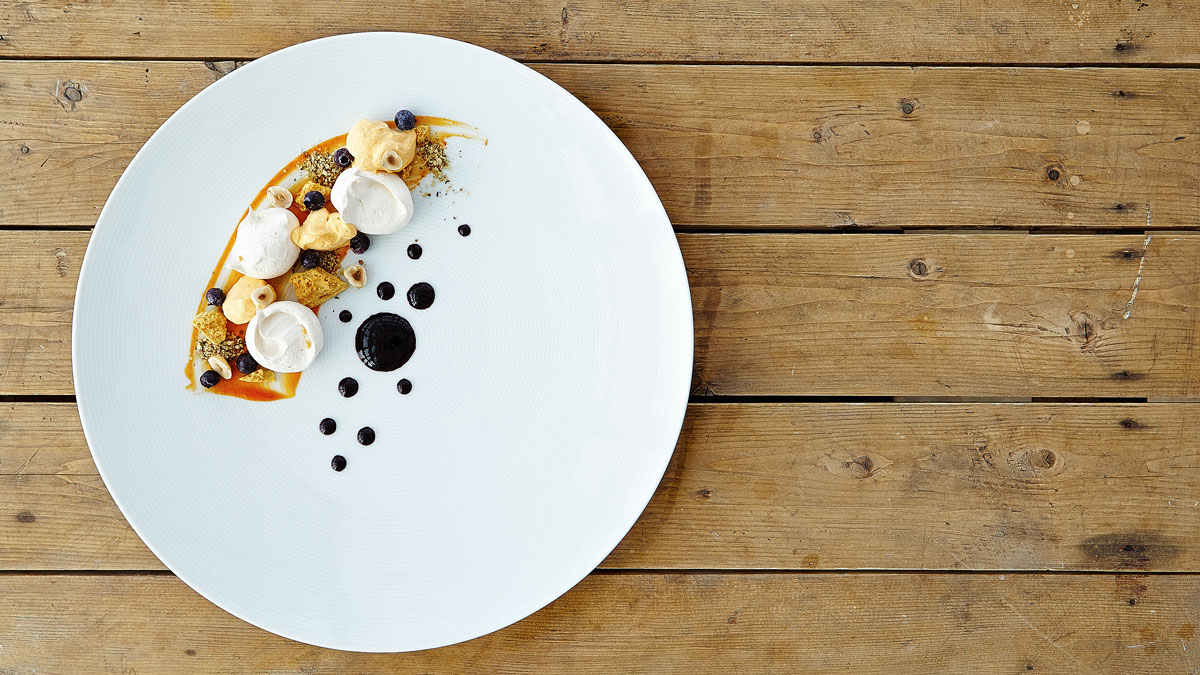 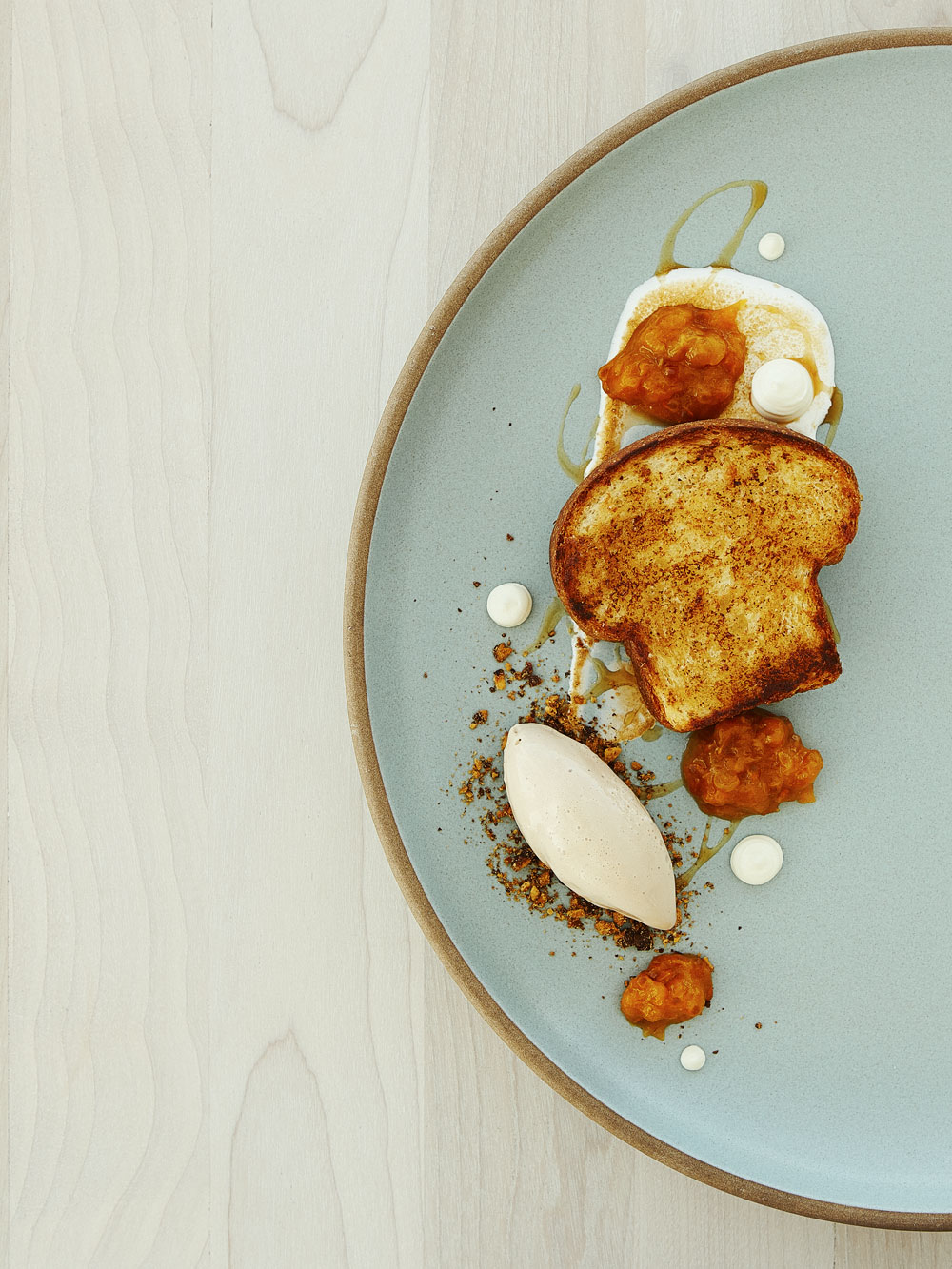 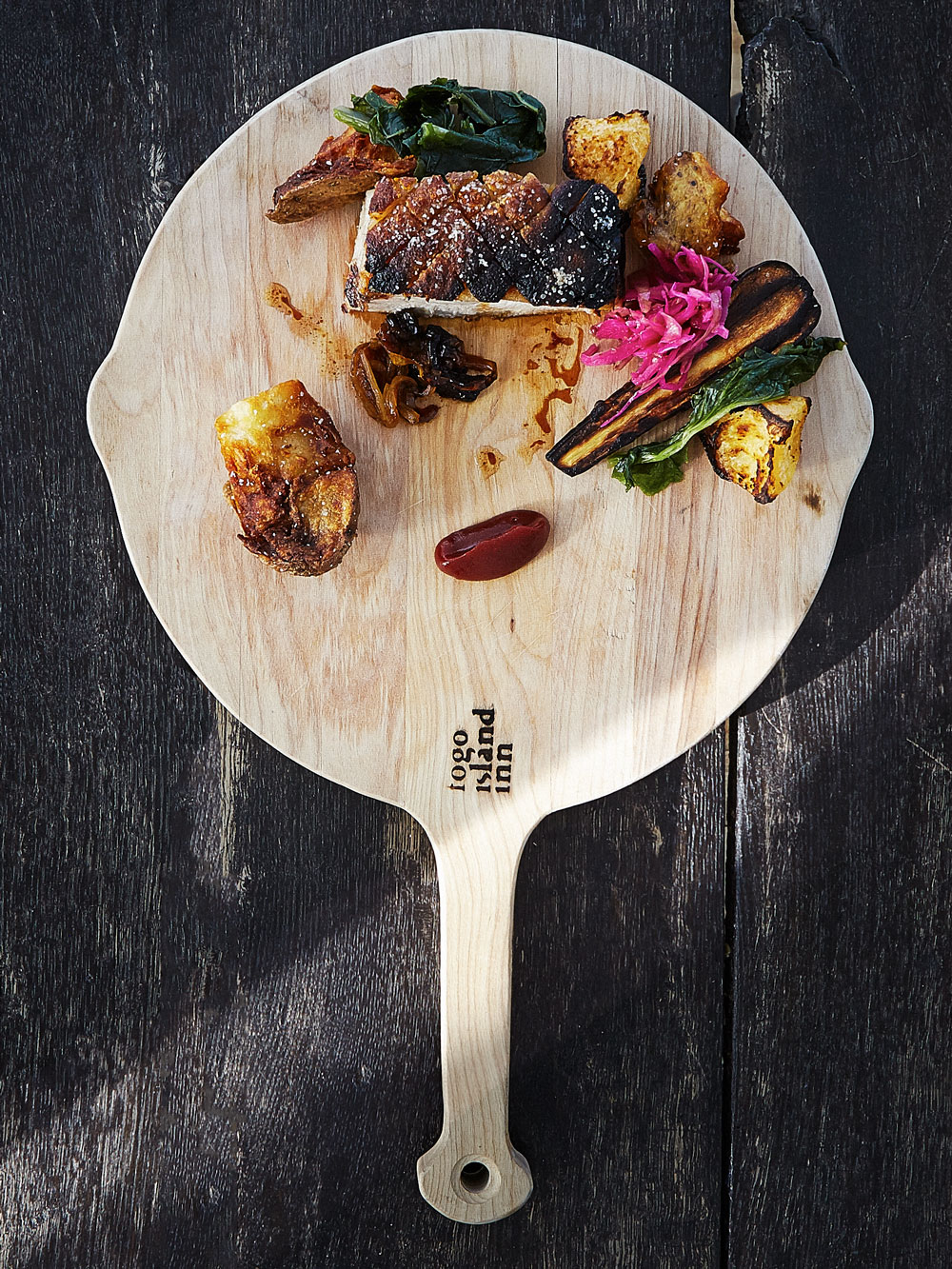 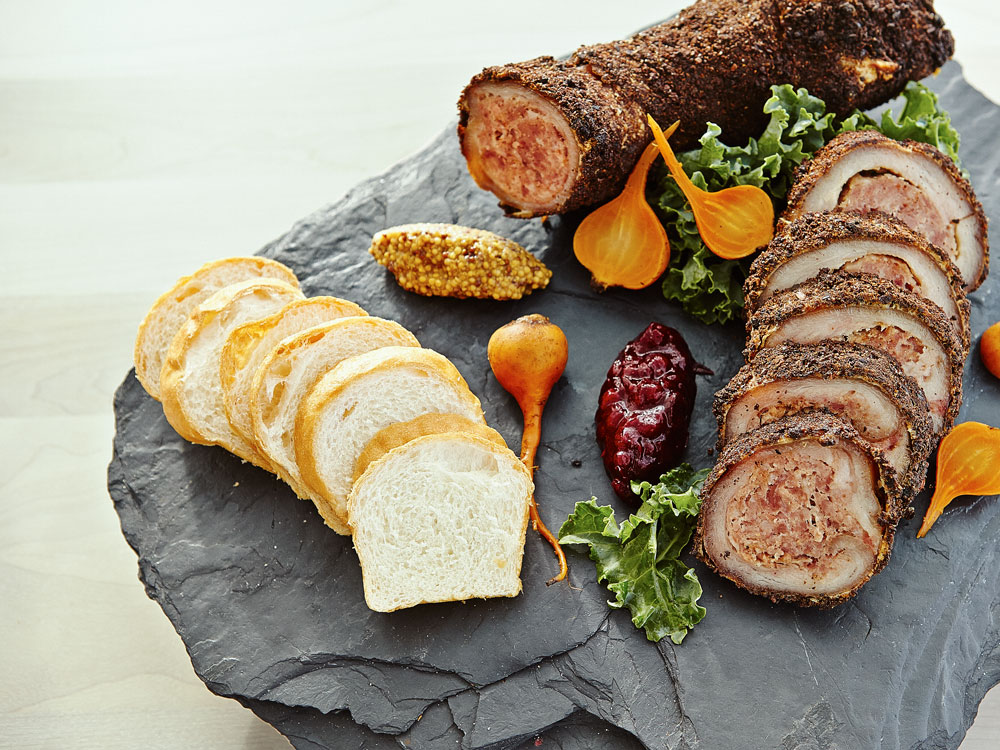 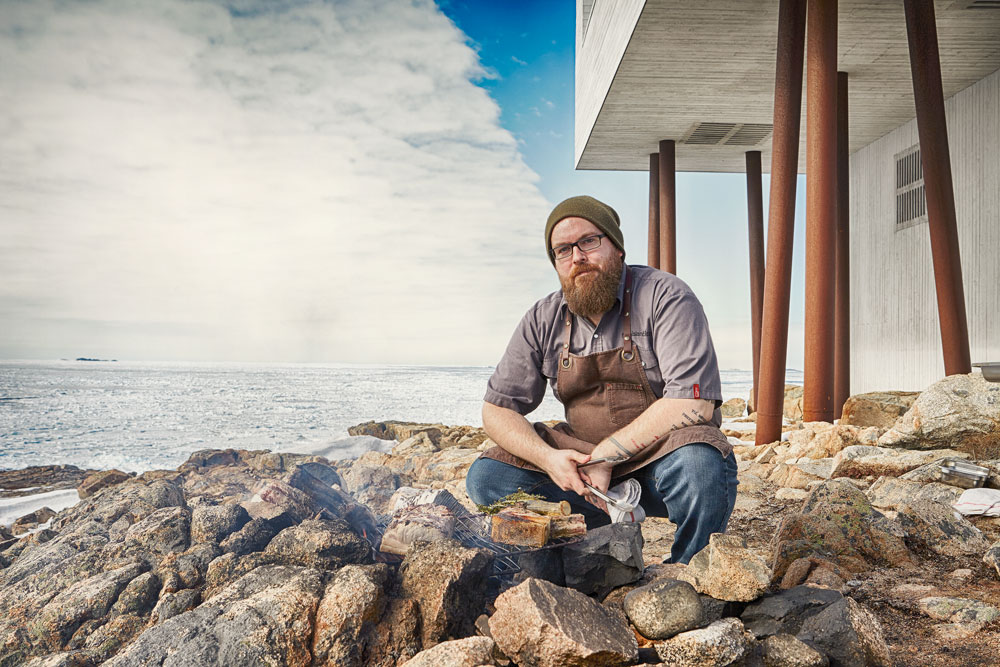 I’m just blessed to live and work in such a great place, that I want to share it with the world.”
— Murray McDonald, Founding Executive Chef, Fogo Island Inn