“Our objective was to design a collection reflecting Air Canada’s iconic brand that employees will proudly wear around the world – and our objective was a 100 per cent met,” noted Johanne Dumont, general manager, brand management, Air Canada 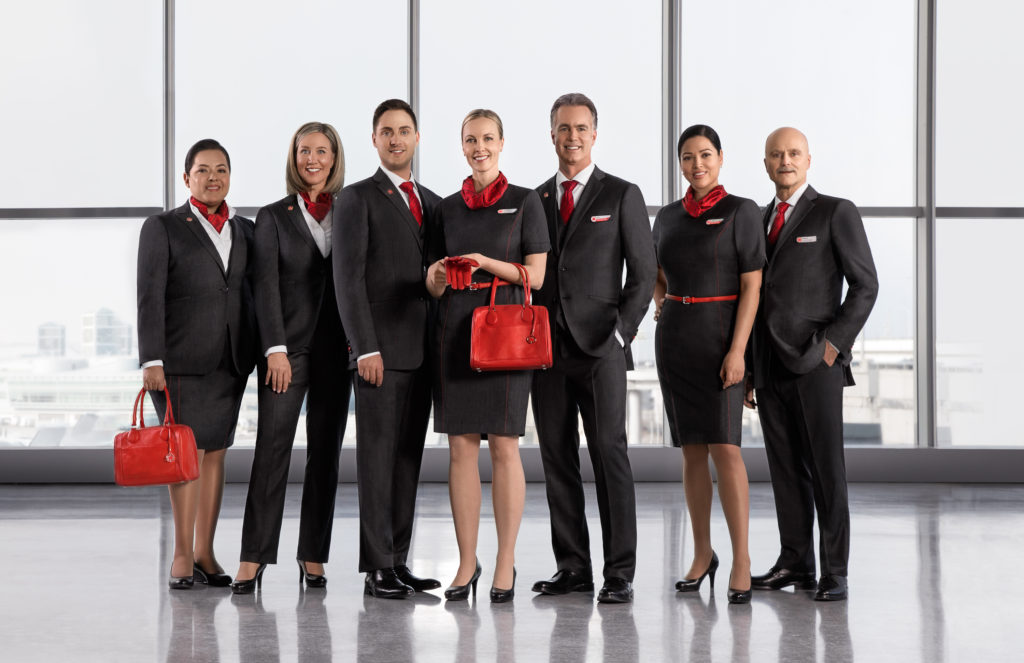 After training in Milan at the legendary Instituto Marangoni, Bates launched his menswear line in 2008. By 2012, he was featured as the only menswear designer in the Mercedes-Benz StartUp Program, and awarded a sponsored show at Toronto Fashion Week. 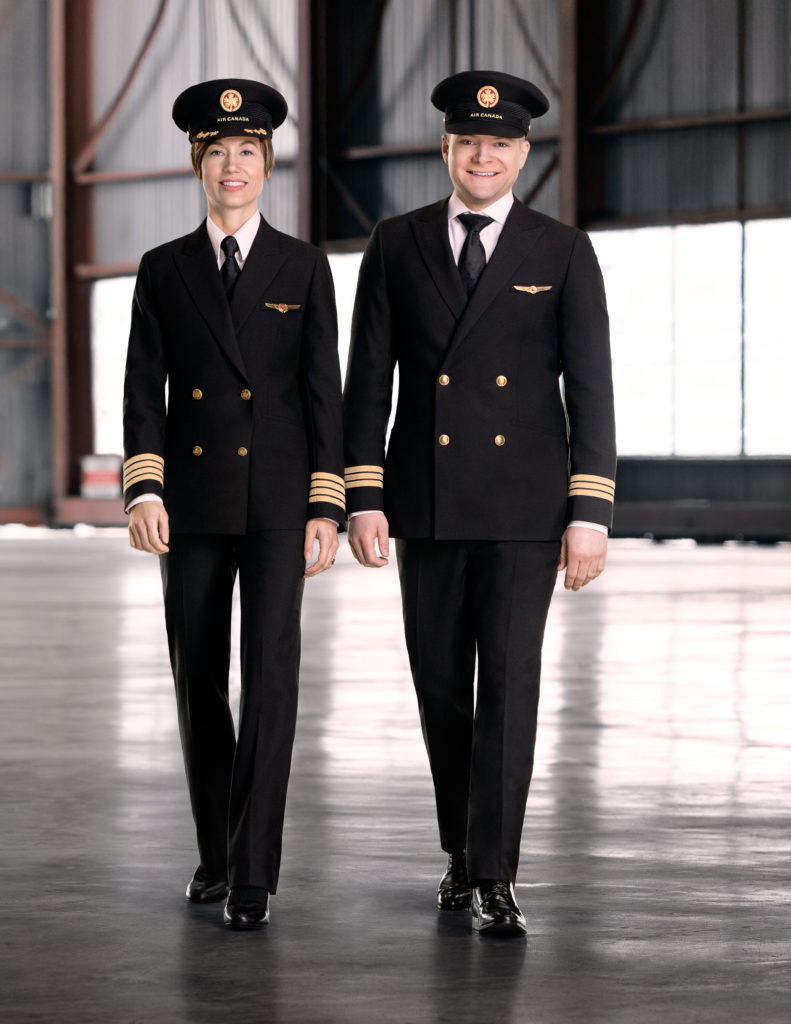 In 2014, he established his headquarters in Milan to produce more of his coveted apparel line. That very year – and the year after – he was nominated for the Notable Award for Fashion in Canada, as well as the 2015, 2016, and 2017 Canadian Menswear Designer of the Year Award. 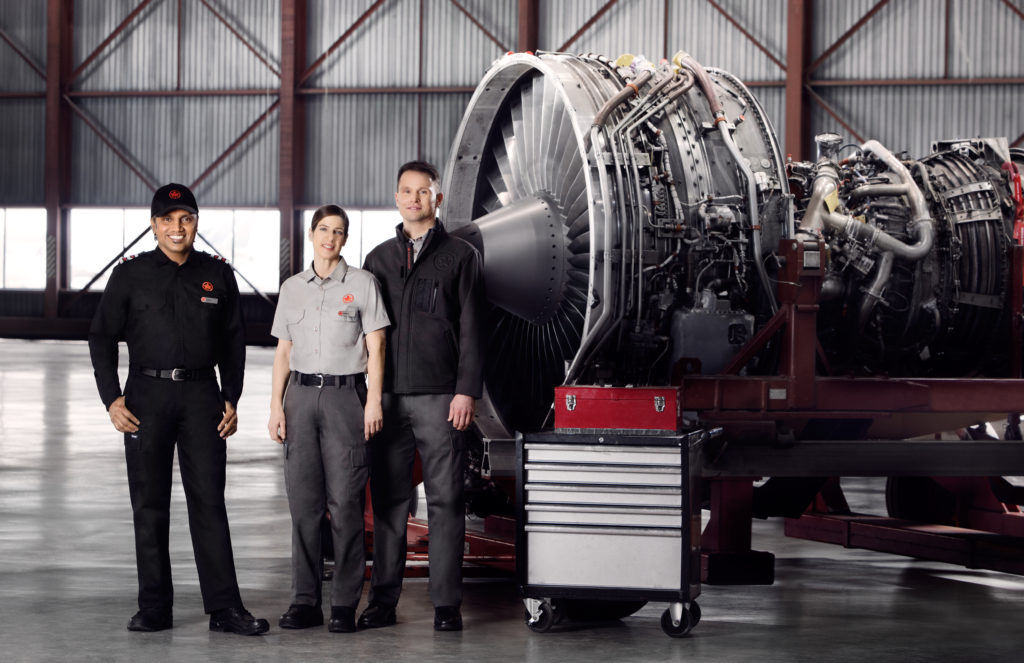 He sells to influential retailers in Italy, including Magenta Homme, Ruggero, Butti and in Canada to Harry Rosen and Browns.

How would you best describe the uniform line for Air Canada you designed?

Contemporary-classic and sophisticated. The look is sharp, modern, and refined in order to compliment Air Canada’s updated brand.

Air Canada provided a detailed project brief, which outlined what they were looking for in terms of the new uniform design.

What they described really fit my own line’s aesthetic so the design process was very natural for me.

When did you know you wanted to become a designer?

I was creative and started sketching my ideas for clothing and had a book full of designs by age 13. Growing up in Vancouver, I wasn’t aware of fashion as an industry or a possible career path. I was in Stockholm, and I remember being really impressed with people’s style. I thought they would appreciate some of my ideas. I knew then that it was time to follow up passion or that I would end up regretting it later.

How does someone learn to dress well?

Education, experimentation, and getting out of your comfort zone are all excellent ways to figure out what your personal style is. That being said, style definitely evolves over time, so you have to keep an open mind. For example, since the 90s I never thought I would wear pleated pants again, but now I think they look much more interesting and stylish than flat-front trousers.

Who are your fashion role models and why?

Sean Connery’s James Bond. He could wear a suit or a tux with so much confidence and swagger.