Mont-Tremblant and Hôtel Quintessence played host to the first ever Snow Polo World Cup under what could not have been better conditions. The field, or pitch as it’s called in polo, was on a groomed portion of frozen lake right in front of the stunning five star hotel and the amazing backdrop of Mont-Tremblant. This event has been in the making for nearly half a decade by its founders: Herbert Ratsch of Sotheby’s International Realty Quebec, and avid polo players, Marc Perreault of Landco and Justin Fogarty, longtime member of the Toronto Polo Club and managing partner of Regent Law Professional Corporation as well as a passionate skier at Tremblant.

The founders aspire to do for Snow Polo in Canada what has already been accomplished in other areas of the world, such as the US, Switzerland and China for decades. The World Cup at Mont-Tremblant is no different and has all the makings of a world class event.

“We all love Tremblant and wanted to showcase its beauty to Canadians, many of whom take it for granted,” says Ratsch. “This sport deserves to be enjoyed by a greater audience. They just have to be exposed to it and they will be hooked. There were so many people who doubted. We proceeded much like the movie Field of Dreams ‘build it and they will come’. No was not an option.”

As a sport that is typically held in private settings within a very tight community, it is no surprise that most would question what degree of interest such an event might garner. And although there was virtually no advertising, the event was a resounding success thanks to the considerable media attention throughout the Quebec region and the title sponsorships of Bell Media and Sun life Financial.

Crowds will come to any sport in this country where it’s Canada vs. the World and that incorporate a ball, sticks, ice and high intensity in a fast paced game. And come they did! The VIP section that anticipated 150 spectators drew over 400 of Canada’s elite professional athletes as well as the country’s most prominent and influential business people.

There was literally no way to anticipate general attendance, but it was estimated to have exceeded 2,500 cheering fans electric with excitement for ‘hockey on horseback’ or ‘Formula One on ice’.

Over the weekend, I had an opportunity to speak with captains of the Canadian and international teams and get their take on the event. Marc Perreault, captain for Team Canada said, “Mont-Tremblant is a world class location, and has all the makings of a first class event, and I believe it will grow in popularity exponentially in the years to come. By next year, we will expect many more players and teams throughout the world.”

After the title match on Saturday and just moments after the game, Justin Fogarty shared his experience.

“It has been a dream to play here today with my good friends and in front of so passionate and enthusiastic fans, many of whom are old and new friends. Our vision to showcase Tremblant and Canada to the world in the years to come has taken its first big step. With great success and the momentum created from today, our dream has become a reality for the community and the charities we hope to support.”

The real icing on the cake of this event was Canada winning the World Cup that was then ceremoniously presented by members of the Royal Canadian Mounted Police. I don’t care what sport it is, we love it when Canada wins! Based on the success of the inaugural event, you can be assured that the Snow Polo World Cup will only grow in popularity in the coming years as a must-attend event. 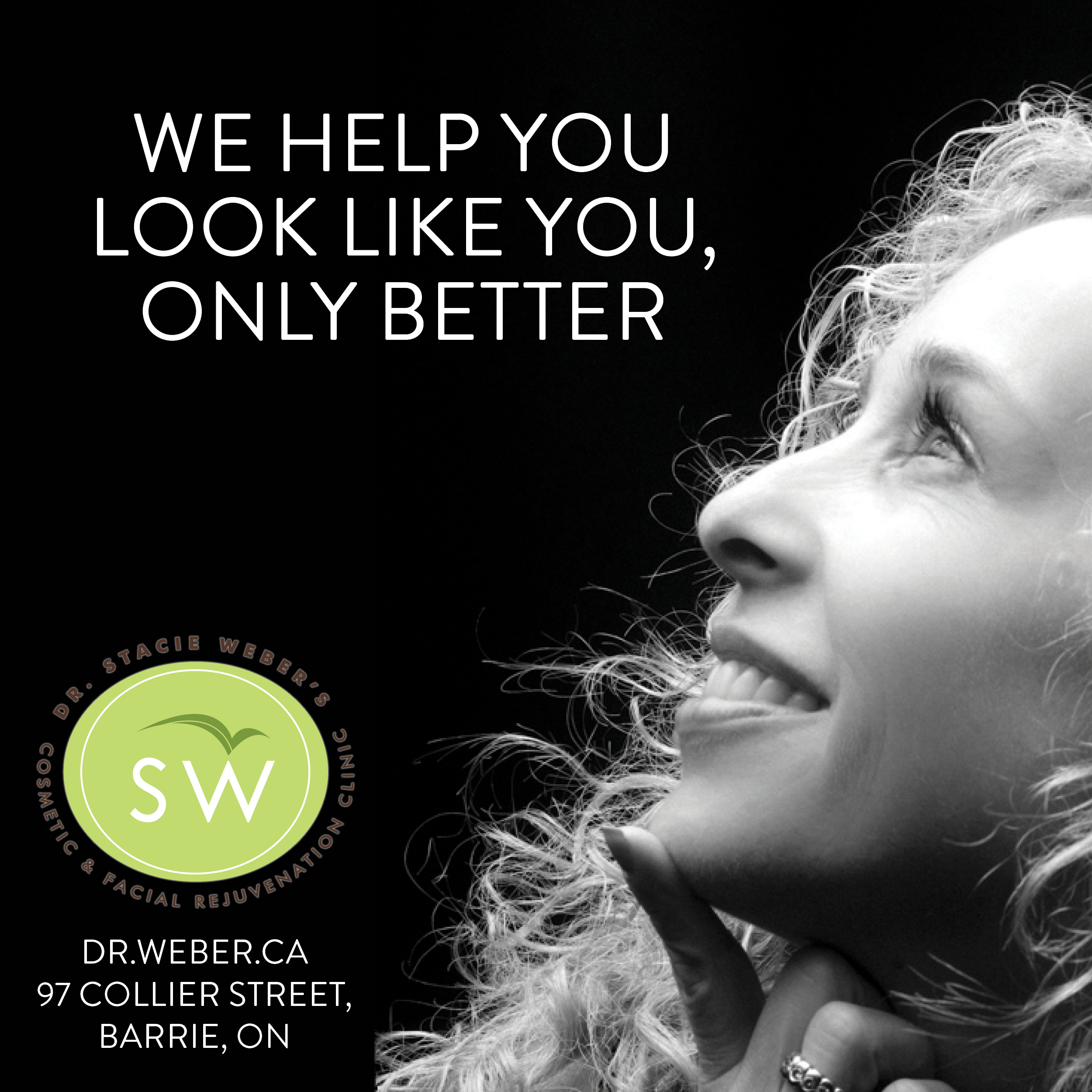