Nobody Panic. The Healer is Here.

Thanks to today’s pervasive Internet culture, the term “influencer” now immediately connotes an image of a heavily-filtered, twenty-something-year-old, announcing to their 100k followers that a certain detox tea is all they need to revolutionize their lives.

Genuine influence, however, is a much subtler artform; one that has been mastered by very few – Bobby Klein being one of them.

From a Rock ’n’ Roll photographer for the The Doors and Janis Joplin, to a pioneer in the natural food movement (he owned and operated LA’s first organic restaurant, The Black Rabbit Inn, with his then-business partner, Jack Nicholson), the 74-year-old trailblazer was an influencer before being “an influencer” was even a thing.

But at the height of his entrepreneurial success in the restaurant business, he confronted a health crisis that would prove to be a catalyst for a spiritual awakening that sparked a lifelong journey into the Ancient Healing Arts and eventually led him to his current role as a Spiritual Educator. 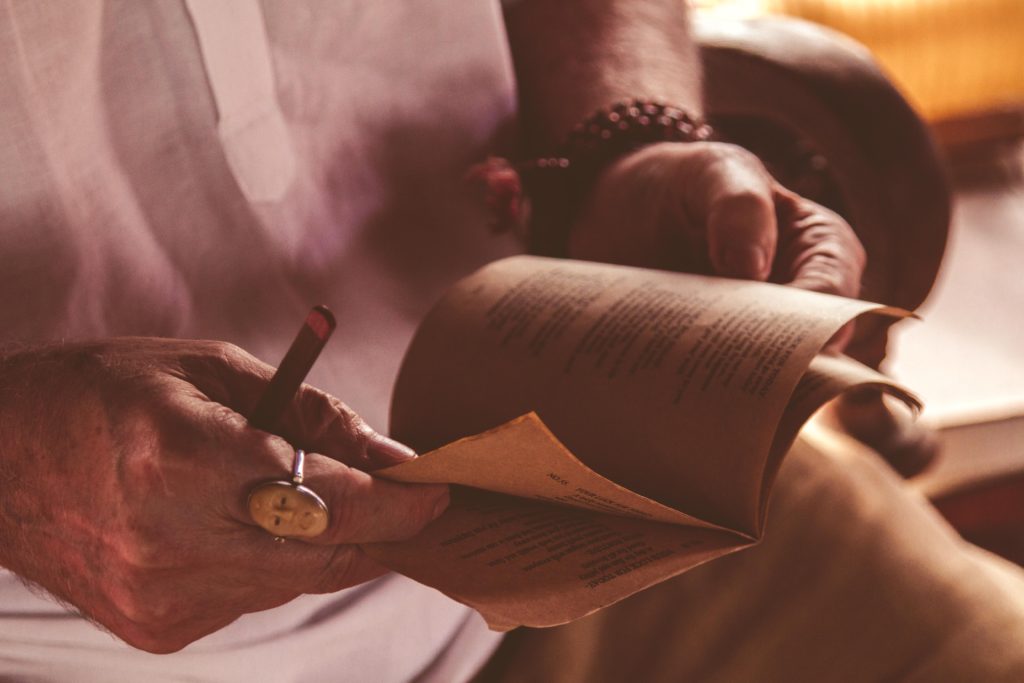 In 1967, a desperate attempt to avoid eye surgery and find a cure for an illness that could not be diagnosed by the normal channels of Western medicine, led Bobby Klein to the back streets of LA’s Chinatown where he set off in search of the office of Dr. Gim Shek Ju, a Chinese Master, who would soon cure his affliction and shortly thereafter become his teacher.

Under Gim Shek Ju’s guidance, Bobby developed a profound curiosity about and respect for Chinese medicine and Eastern philosophy. He immersed himself in the study of acupuncture, which would eventually lead him to become one of the first acupuncturists in America, pioneering the movement and becoming an influential figure in its legalization in the USA.

The experience inspired him to further develop his intuitive powers and immerse himself even more deeply in the study of Eastern Philosophy, eventually leading him to pursue his PHD in Jungian Psychoanalysis.

According to Dr. Klein, he has undergone a series of three great spiritual awakenings in his life; each of which began with tragedy and developed into a combination of innovation and elevation of the soul. His awakenings all led him down different paths, into different countries, toward different ancient traditions. 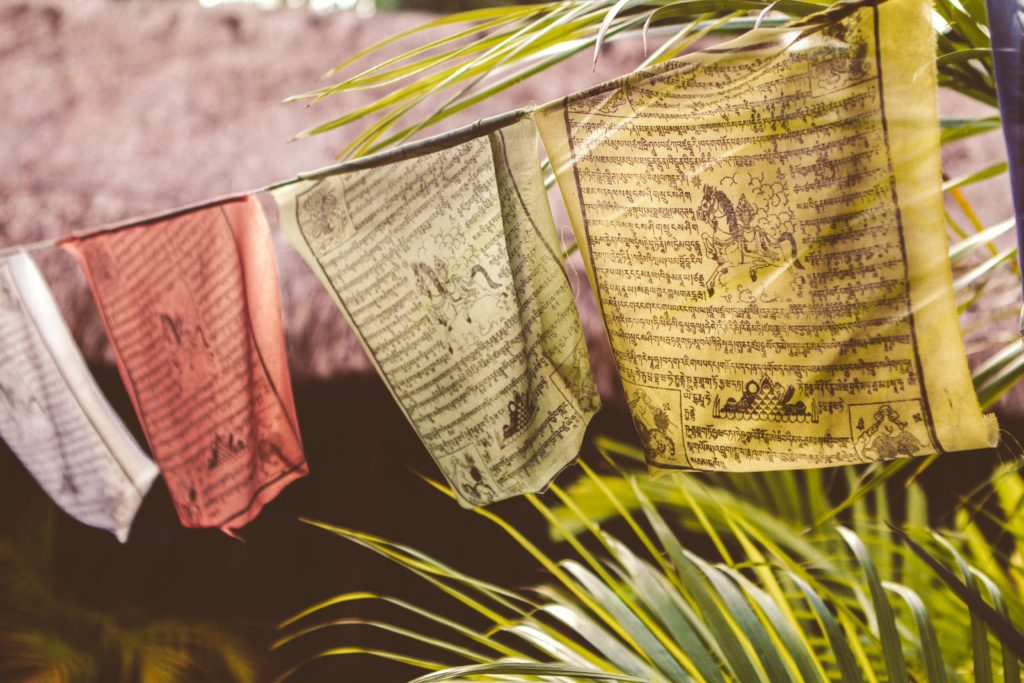 He has studied with Buddhist Monks who instructed him on everything from Taoism to ancient healing techniques and rituals. He has undertaken a passionate study of the I Ching (a 5000-year-old oracle) in such great depth that he was able to produce a new English translation of the text, which is now followed by thousands of people worldwide.  He has lived among the Hopi Native American Tribe in Arizona and studied the ancient Mayan culture with shaman leaders in The Yucatan Peninsula.

Indeed, Bobby Klein has lived an incredibly rich life, but it has not been devoid of darkness (Newsflash: No incredibly rich life is). He has experienced indescribable sorrow (most notably the untimely death of his teenage daughter in 1986) and horrific acts of violence (he was savagely beaten and left for dead near his LA home in 2010), but each of these events has been a stepping stone on his journey to discover his authentic self – a thread in the tapestry that he uses to reveal his message that the healer is within to the world. 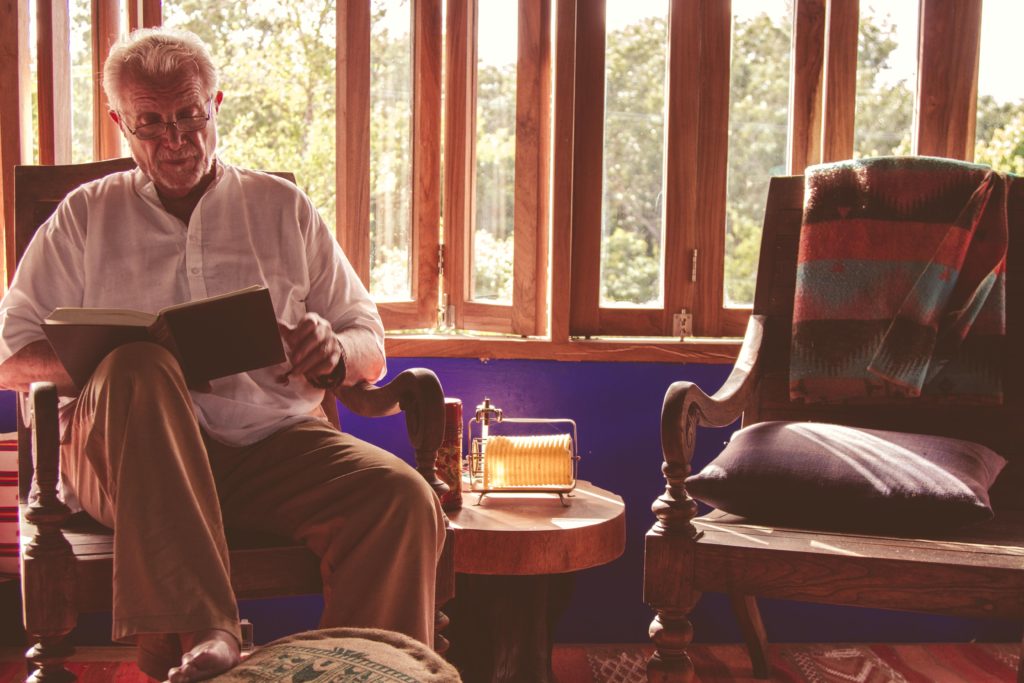 Now, brace yourself because I’m about to employ a few more words that tend to produce the same visceral reaction as the term “influencer” – Words like “psycho-spiritual counsellor” and “multi-dimensional healer” – I’m sorry, but there are no other titles that accurately describe the space that Dr. Bobby Klein now holds within the world.

With the quiet swagger of the 1970s rock stars he still calls friends, Dr. Klein has found a way to make soul work accessible for the masses. After spending decades developing an understanding of the Healing Arts, he has come to discover that he is most at home in the world of intuition, ritual, and ceremony; he has now dedicated his life to teaching others how to access their own intuition by making room for the soul in everyday life. 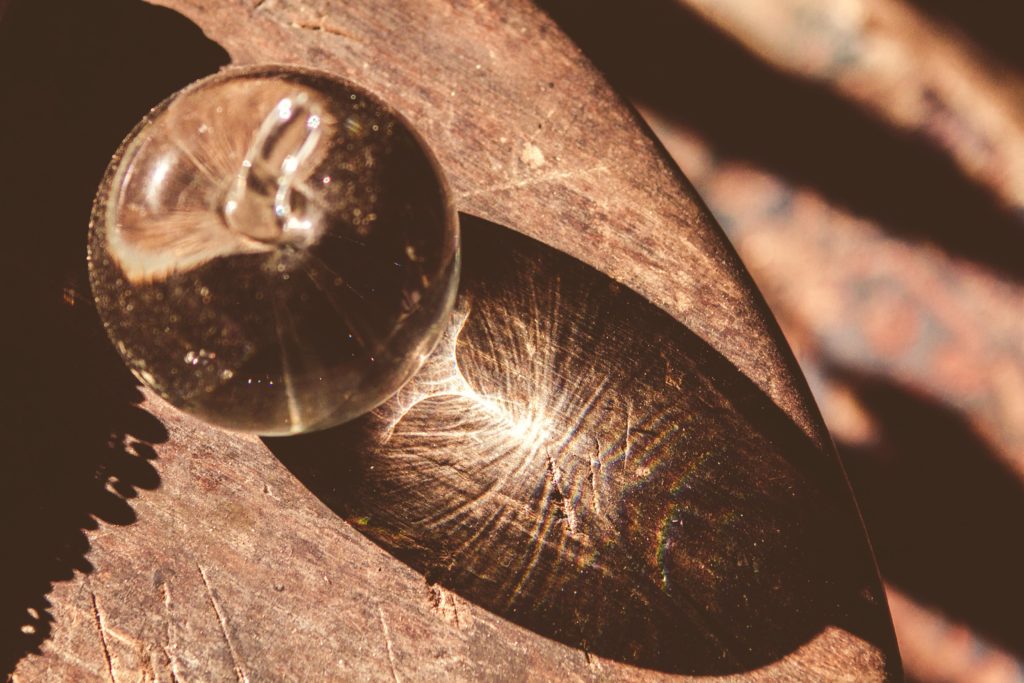 He is the kind of influencer that the world is starving for.

Do we really need any more people telling us what products to purchase in order to feel attractive and fulfilled? Probably not. What we do need are people who can to help link us to the great unknown, people who encourage us to feel our emotions fully; we need people who can help us connect more deeply to ourselves and each other.