The beautiful mind of Mr. Brainwash

“I’m like a kid sometimes. I like to do bigger than life things,” says Mr. Brainwash, of his big, bright, and beautiful creations. “I feel like I dream awake.”

Mr. Brainwash, aka Thierry Guetta, is the Paris-born/Los Angeles-based filmmaker and artist famous for his elaborate art shows, and as the subject of the Oscar-nominated documentary Exit Through the Gift Shop. “I created Mr. Brainwash because when I was doing street art, I couldn’t use my own name,” he says. “In the beginning I just used the letters MBW. As I started doing more fine art, I revealed what the letters mean: Mr. Brainwash.” 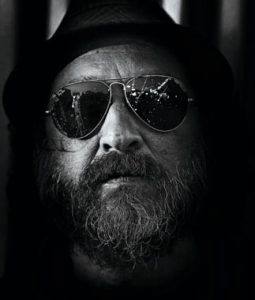 Mr. Brainwash got his start with pop art in the early nineties twisting slogans like Nike’s Just Do It to Just Did It and brand names like Toys “R” Us to Boys “R” Nuts. He put that world away for over a decade after picking up a video camera and becoming a filmmaker. “It was like magic for me. You can press a button and stop time,” he explains. A return to his birthplace served as his entree into the underground world of street art when he found out his cousin was the infamous street artist known as Space Invader. Mr. Brainwash recorded his cousin’s Paris excursions to put art up around the city and got hooked on the experience. When Space Invader came to Los Angeles to visit, Mr. Brainwash was introduced to Shepard Fairey and other infamous street artists, eventually even meeting the elusive Banksy. 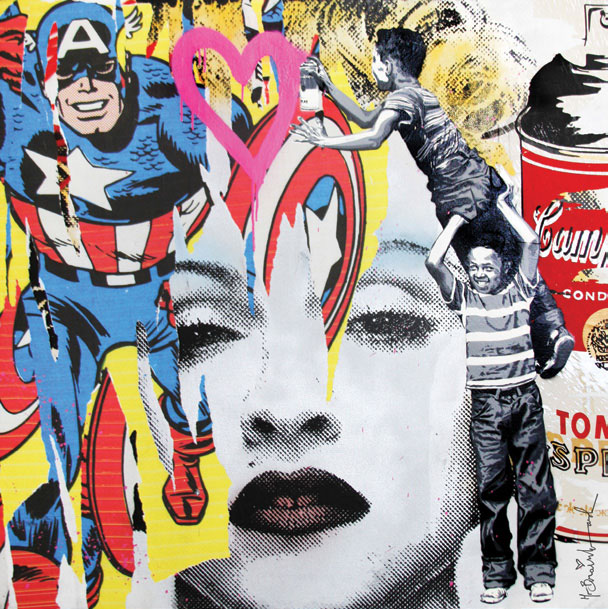 The late night hours street artists worked were perfect for the man who always wanted to film and carried a camera with him everywhere. After his wife and children were in bed, he’d head out into the night to shoot the artists and partake in their adventures. Encouraged to make his own art, Mr. Brainwash put down the camera and once again found himself creating art, this time with the Los Angeles streets as his canvas. “In the end, you couldn’t go one block in the city without seeing a wall that I’d covered,” he says. Mr.Brainwash’s love of creating street art has posed its share of challenges. He’s been arrested a few times, resulting in fines, community service, and probation. Getting arrested isn’t the only risk involved. “Sometimes it’s very dangerous. Sometimes you do buildings that are very high. Later on you think about it in bed, ‘Oh my god, this is crazy what I’ve done. I could’ve slipped and died!’ You don’t think about it in the moment. You like the danger,” he says. “Sometimes I would walk on ledges to get from one point to another, ten stories up.” At the beginning of his street art career, Mr. Brainwash did frequent pieces featuring hearts. He was criticized for them, but according to him, “A heart is a heart. It’s about living. 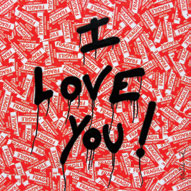 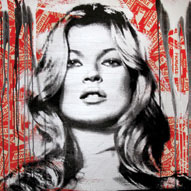 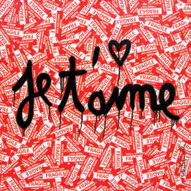 Without a heart you cannot live. You see it and you feel good – there’s nothing mean about it. It’s not a symbol of hate; it’s a symbol of love. Now, when I’m driving I see hearts and positive messages everywhere.” Whether he’s producing paintings, poster bombing buildings, spraying stencils on walls, or sculpting animals out of old tires, Mr. Brainwash’s art is all about positivity. His work is never meant to shock. His wish is to spread the messages that: “Life is beautiful, love is the answer, never give up, and follow your dream.” 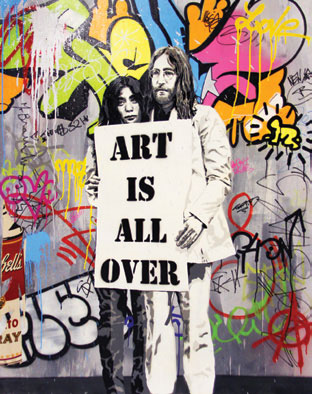 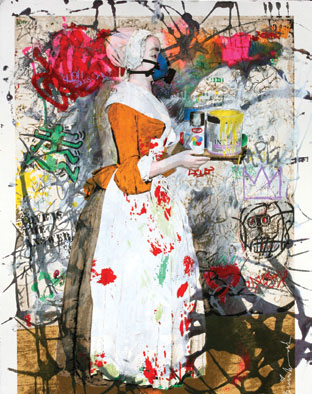 Since first exploding onto the scene in 2008, Mr. Brainwash hasn’t stopped doing sensational art shows. A recent show in London spanned 120,000 square feet and had over 1,500 daily visitors. The show was scheduled to run for one month, but ended up staying open for four months, while a similarly scheduled show in New York lasted six months. Mr. Brainwash’s art is in high demand. His work sells all over the world, he does auctions with Christie’s and Sotheby’s, and has his creations snapped up by serious art collectors before his shows even open. 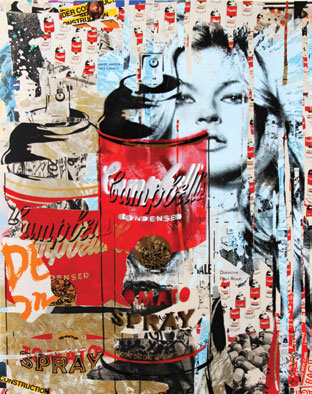 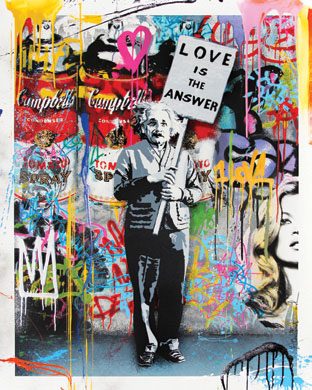 For all his acclaim, Mr. Brainwash judges his success by his ability to continue to create art and spread positivity. “It’s not just the art you buy from an artist. You buy the artist’s life, his way of living.” For him that means, “Never give up. When you have something in your head, you can make it happen. Follow your heart and get what you want from life.”