Finding the balance in life

Mariel Hemingway has lived the dream career of many people around the world. The Academy Award-nominated actress, who began acting at the age of 16, has played roles in many film and television productions, including Manhattan, Lipstick, Personal Best, Star 80 and Superman IV: The Quest for Peace, among many others.

Today, the 52 year-old California native and mother of two adult daughters focuses her time and energy, full-time really, on being healthy from the inside out. She has the vitality and unstoppable energy of someone you know would be hard to keep up with, and probably eats – and lives – healthier than anyone I have ever met. While she has achieved a successful career on the screen, her greatest passion and life’s mission is advocating for healthy living. 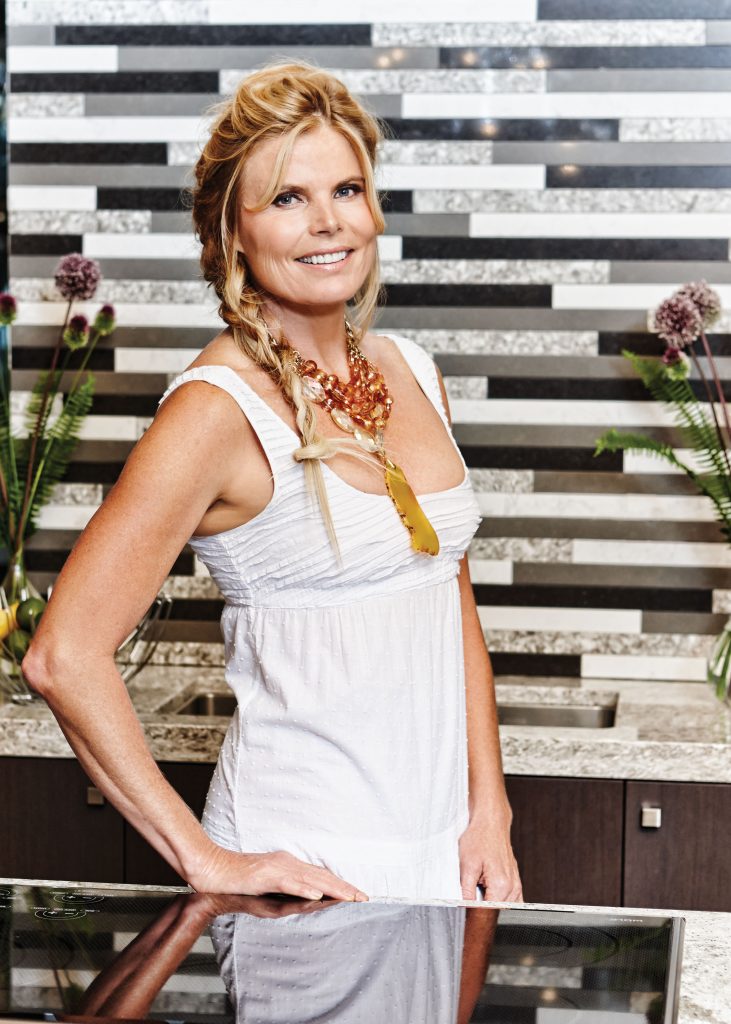 What stood out for me is that once I looked beyond the external beauty and Hollywood star factor, before my eyes appeared a big-hearted woman who really wants to connect and be understood. There are no airs about her, just a deep-rooted mission and commitment to her message of inspiring others to live healthy lives.

Coming from a famous American family that has had its share of mental illness, most notably her sister, actress/model, Margaux, and grandfather, acclaimed author Ernest Hemingway (one of my favourite writers, I might add), and having experienced her own health issues, Hemingway is determined to make a difference.

She has been busy at it. She is a prolific author herself, having penned a memoir and several self-help books, as well as co-authoring the popular Running With Nature with her partner, Bobby Williams, who she lives with at their cool ranch in California. She has hosted yoga videos with guru Rodney Yee. More recently, she made a documentary film, Running From Crazy, which chronicled the Hemingway family’s history of mental illness, addiction and suicide. It was executive produced by Oprah, aired on OWN and screened at Sundance, as well as other festivals. 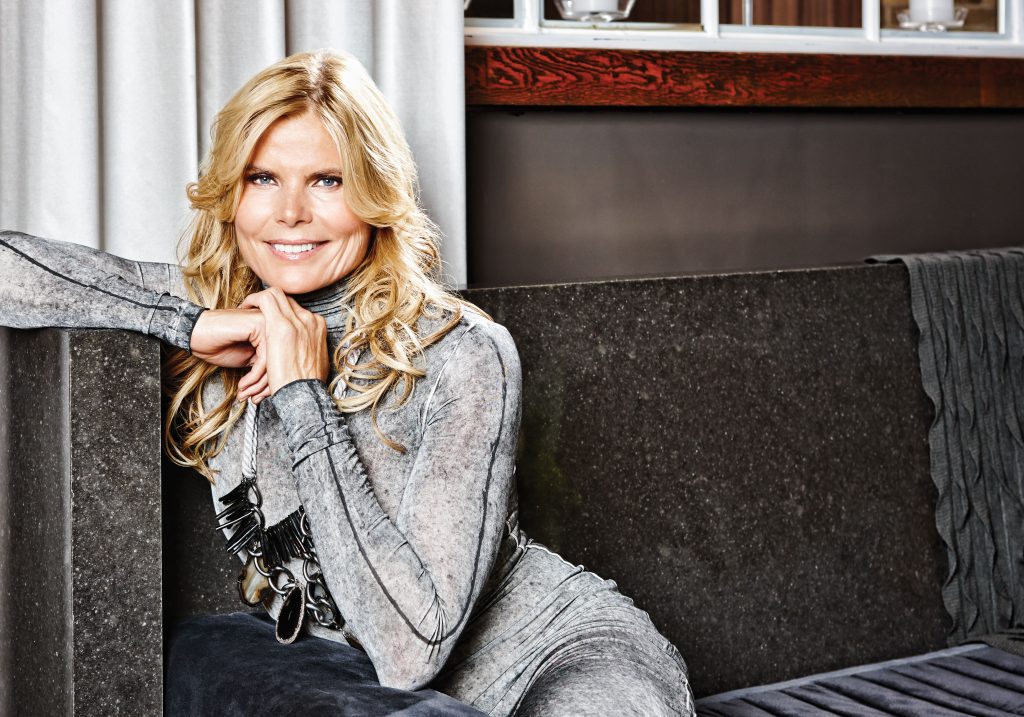 “We all have a story,” says Hemingway in her trademark breezy, disarming way. “Sometimes we need to tell our story for healing to begin.”

It is a story she tells so well.

We live in a society where celebrity activism is popular and growing; that is, celebrities using their clout to impact social change, sway public opinion or shape public policy. It can be extraordinarily powerful.

The issue of depression and mental illness – and needing to have a big conversation about it — is a hot topic in the media these days given the recent suicides of celebrities, such as comedian Robin Williams.

While many celebrities are jumping on the activism bandwagon and shedding light on a wide-range of issues and causes, I believe the key to their success on impacting social change is authenticity, and the right alignment of celebrity and cause. With Hemingway, who has a mind and passion for adventure “that I hope never ends,” and a large following of fans who want to live their best lives, we have that authenticity in spades.

Adds Hemingway: “You already know what’s right for you. You don’t need somebody else to tell you. But sometimes you need the tools to trust yourself.”

For that, Hemingway is our beacon of light to show us the way. 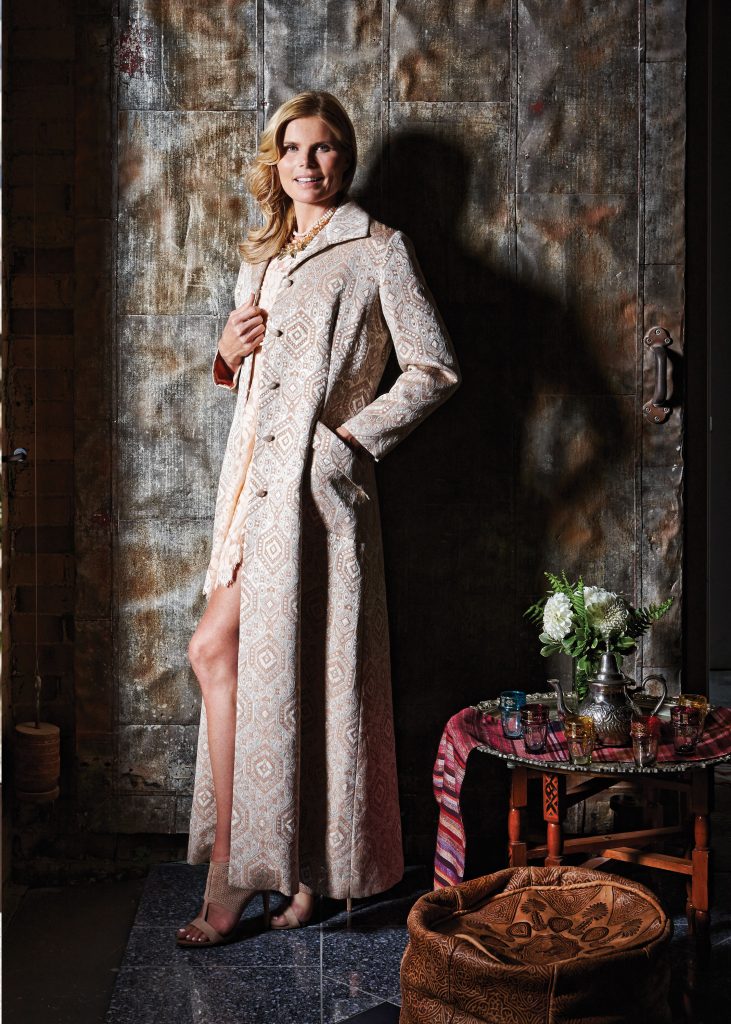 What about her secret to success? “The key to my joy, wellness and happiness is my willingness to tell the truth and be authentic with who I am,” she says. “People resonate when they know you’re telling the truth.”

And so, if there is one take-away I got from my time with the extraordinary Mariel Hemingway, it is this: she is not only the messenger, she has become the message.