Jake Gold has made a career for himself in the music business by representing rock stars, starting with The Tragically Hip 30 years ago. Now he’s branching out by working with social media influencers.

It’s an interesting career move for the 58-year old, who is still identifying new talent in the music business as CEO of The Management Trust. The strategy is the same as it was more than 30 years ago when the Hip found success. Whether it’s an emerging artist or a social media influencer, it comes down to planning and work ethic.

Gold, memorable as a judge on the Canadian Idol series, says he and former partner Allan Gregg immediately recognized the Hip had the talent and potential to become great after hearing one of their tapes and then seeing them live in August, 1986.

“Gord hit the stage and I looked at my partner and said ‘we’ve got to sign these guys tonight,’” he recalls. “The whole band was electric from just the first time they hit the stage. It was just like ‘boom.’ You just knew. The reality is I really didn’t know what ‘it’ was until that night. I had worked with a lot of bands that I thought were good and entertaining. But when I saw that, I was like ‘oh, this is it.’

“It was a moment in time. We sat them down in the beginning and said ‘you’re going to headline your first arena show in nine to ten years if we do this right. In 1995, they headlined their first arena show. Everything we did was what would it mean to the fan and what can we do more to service the fan? It’s all about the fans.”

He has since managed The Watchmen, David Gogo, Big Wreck, Crash Karma, Adam Cohen and Sass Jordan, employing a specific strategy – the same strategy that works with influencers.

Gold met Schneiderman in 2015 at nextMedia, a digital media conference that brings leaders from different industries together to collaborate and share ideas. The conference organizers invited Gold so he could contribute to the creative dialogue and meet interesting people.

“Sure enough I did,” he says. “I even met my partner. We were tweeting out to each other during the conference and then we set up a meeting about a month later. I thought (managing social media influencers) was an interesting thing to get into. There were a lot of people in this space that didn’t have proper management.”

“It’s working with talent – I only work with talent,” he says. “They are referred to as influencers, but I don’t work with influencers who are famous for being famous. They can’t just have a presence because they have a presence. They actually have to be able to do something. Managing a stylist or a chef…if they have talent it’s not that different than managing music or an author. It’s managing people. It’s brand building. I hate to use that term, but that’s what (the public uses) so I’ll use it.

“I’m interested in influence marketing,” he adds. “It’s a new challenge. There’s not a lot of people in Canada doing it. People have been doing it for awhile in the U.S. It’s a bigger market. That was the hole I noticed. There’s more talent, more opportunity.

“I’m restless. I like to call myself a new millennial. I’m a single guy with no kids. I have lots of time on my hands and I like creating new things and opportunities. I get a buzz from putting deals together and having a vision and watching it happen.”

Gold says he can find somebody who’s never been an influence on social media that he thinks he can build something really cool with if they have talent.

“You have to be talented, but you’ve also have to be someone who looks good on camera or knows how to communicate to the public at large,” Gold says. “Some of them are just really good privately, but some of them are good privately and can have a public persona in that world. In music, the goal is to have a public persona. In the other, it’s not necessarily the same.”

And how does he recognize talent? 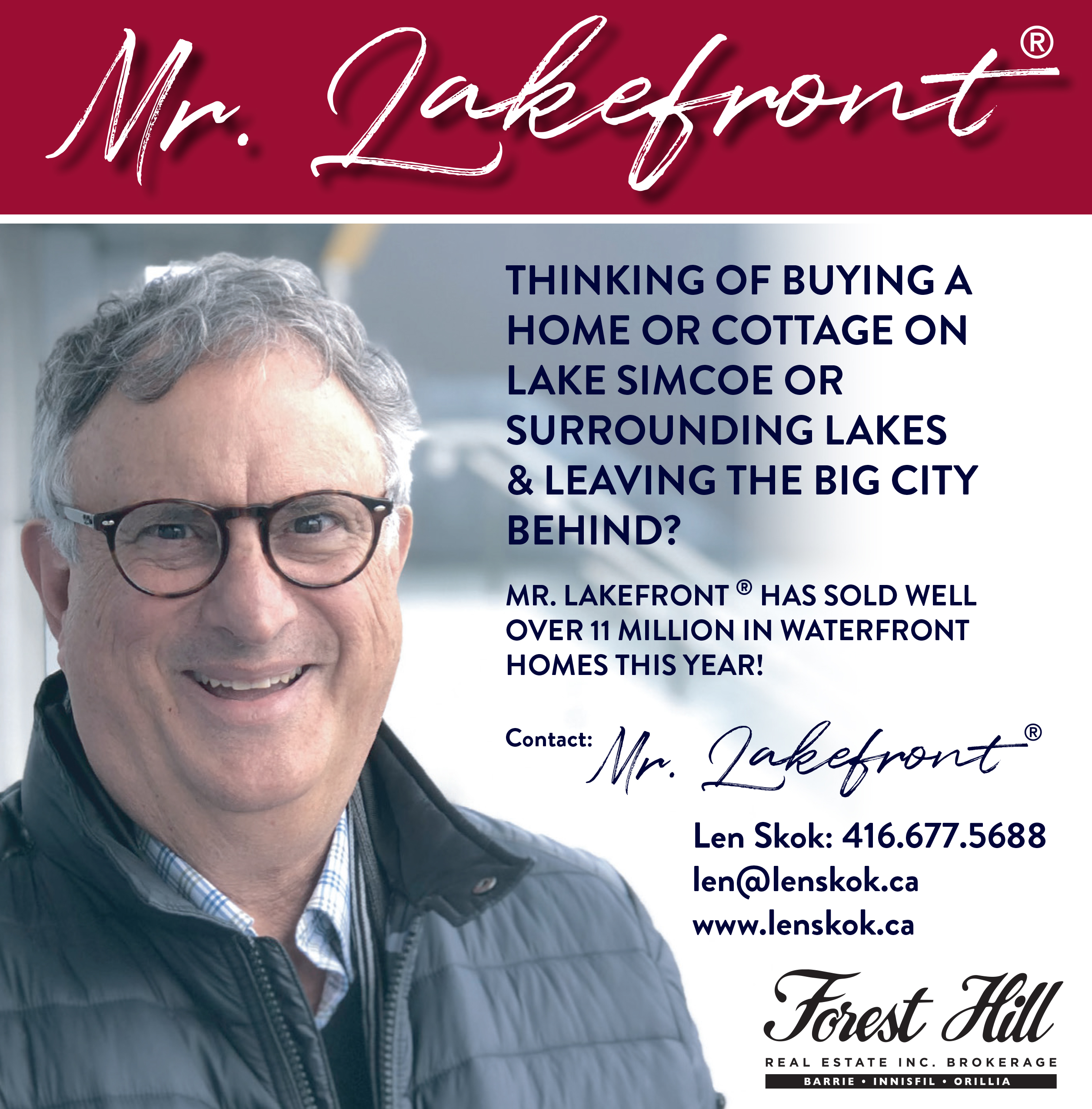 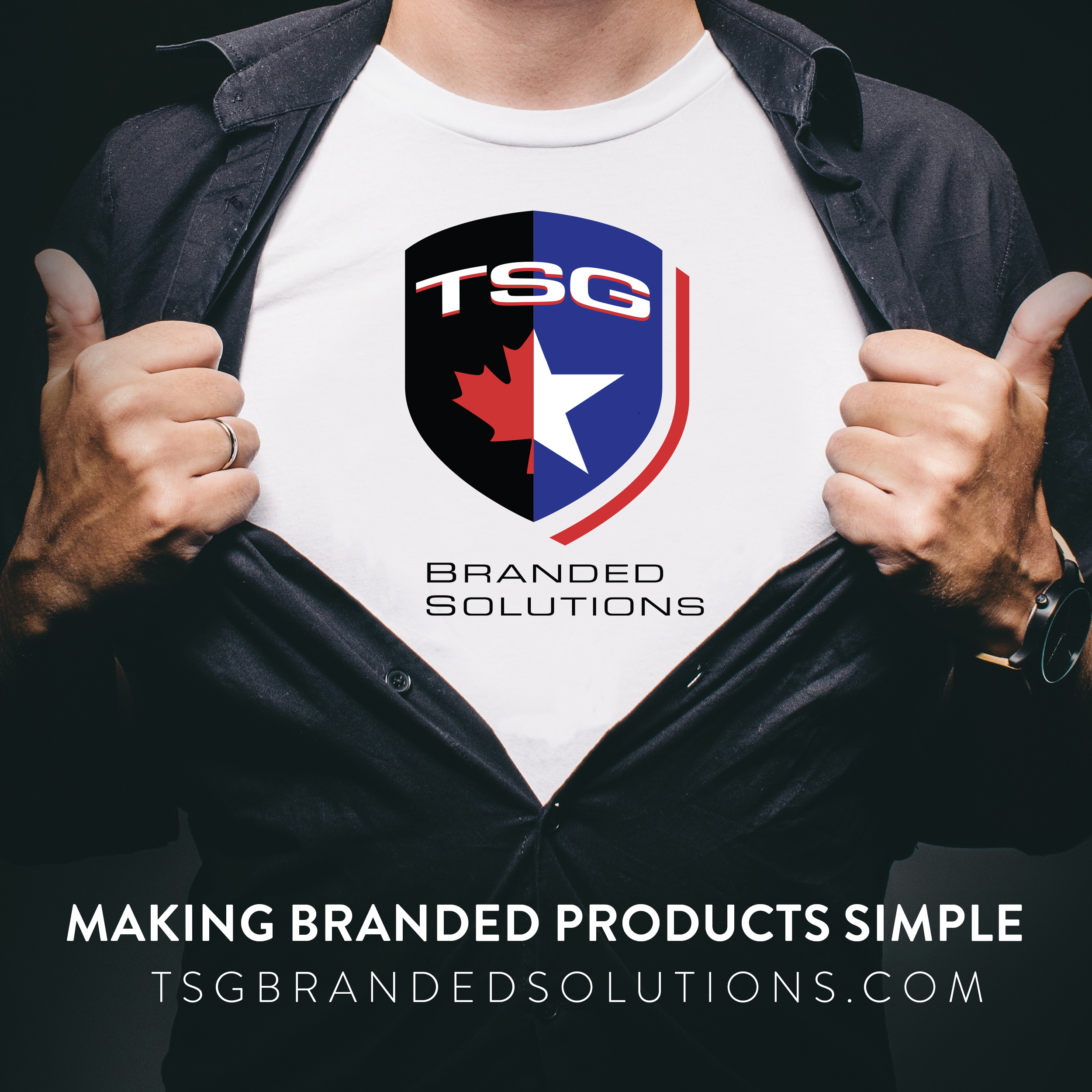