The term supermodel has come to be associated with beautiful women who have made a name for themselves on the international fashion front. Household names like Giselle Bundchen and Heidi Klum are well know by men and women for their longevity in the industry and their beautiful advertising campaigns. However, it was Cheryl Tiegs who holds the claim of being the first and only woman to grace the cover of Sports Illustrated for a total of three times as well as the coveted cover of Time Magazine, which she considers one of her proudest moments. PIE had the opportunity to interview Cheryl at the five-star Shangri-la hotel in Toronto. When she entered the room the elegance and demeanour that made her one of the world’s most renowned supermodels was ever present. 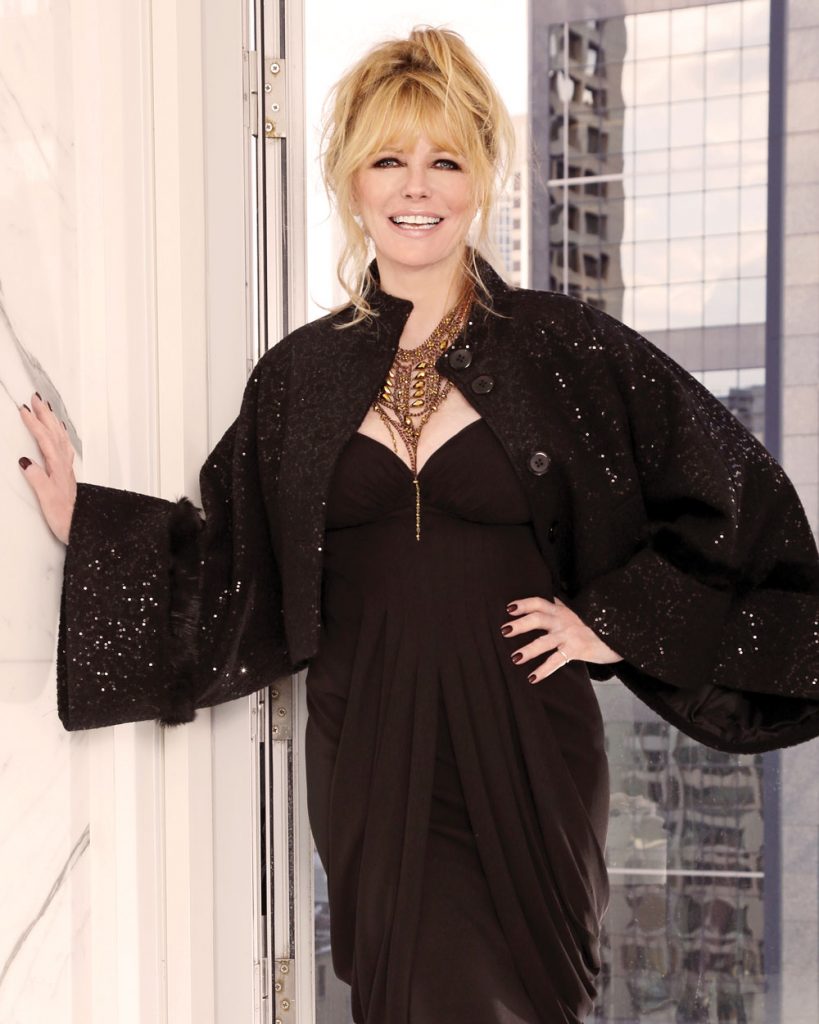 Cheryl credits remaining true to who she is and spiritual growth for the longevity of her career. She is originally from Minnesota and those roots run deep in everything that Cheryl is involved in, including her modeling career. “I am honest, I am good, I am kind. I know that I am not perfect but I try to be the best that I can be and that shows in the things that I do.” Cheryl certainly does have a reputation for being incredibly kind and thoughtful. Her mantra is to be kind to everyone no matter what position they hold in society or how they may treat you. Although she admits that at times it is hard because she has been tired and run down, she has never allowed that to affect her. Being tired is very understandable given the nature of Cheryl’s career. During her interview with PIE she reminisced about her first experience shooting Elle Magazine in Paris. “Elle flew me over there coach, put me in a hotel room that did not have a bathroom; it just had a room with a bed. They would pick me up at 6:00am and I would work until 12:00am. I worked hard. For two weeks, I worked so hard and by the end of it I did not think I could work another day, but I did.” A modeling career is not as glamorous as some may presume. We laughed during the interview as we joked about shooting swimsuits in a blizzard and fur coats in the dead of summer. However, Cheryl told PIE that she would not trade a day of her career for anything in the world. 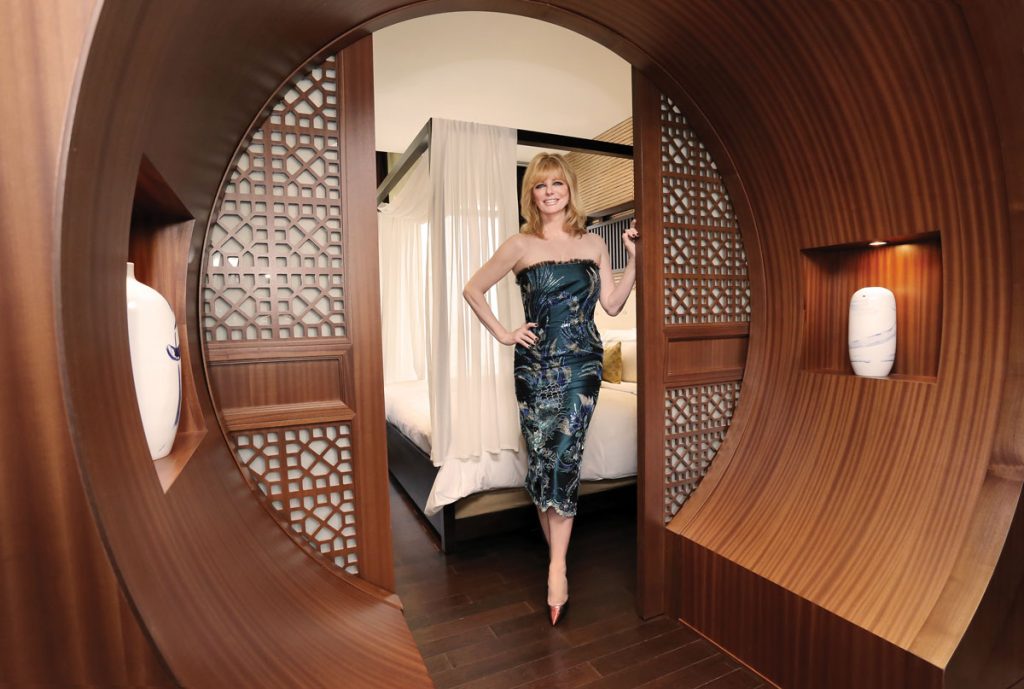 Cheryl may be best known for her iconic images in Sports Illustrated. Many of her swimsuit shots became pinup posters that covered the walls of the rooms of men and women in the 1970s. “The Sports Illustrated shoots were never as glamorous as the images appeared to be. There was no electricity so hair and makeup would be working with a flashlight at 3:00am. We would be in the car travelling to the location before the sun would rise and we would work until 11:00 at night. Then we would get up again at 3:00am and do it all over again.” It was these amazing images which led to Cheryl being one of the most renowned faces in the fashion industry. She is oftentimes compared with the likes of Farrah Fawcett and other 1970s bombshells, which speaks to the success of her career. 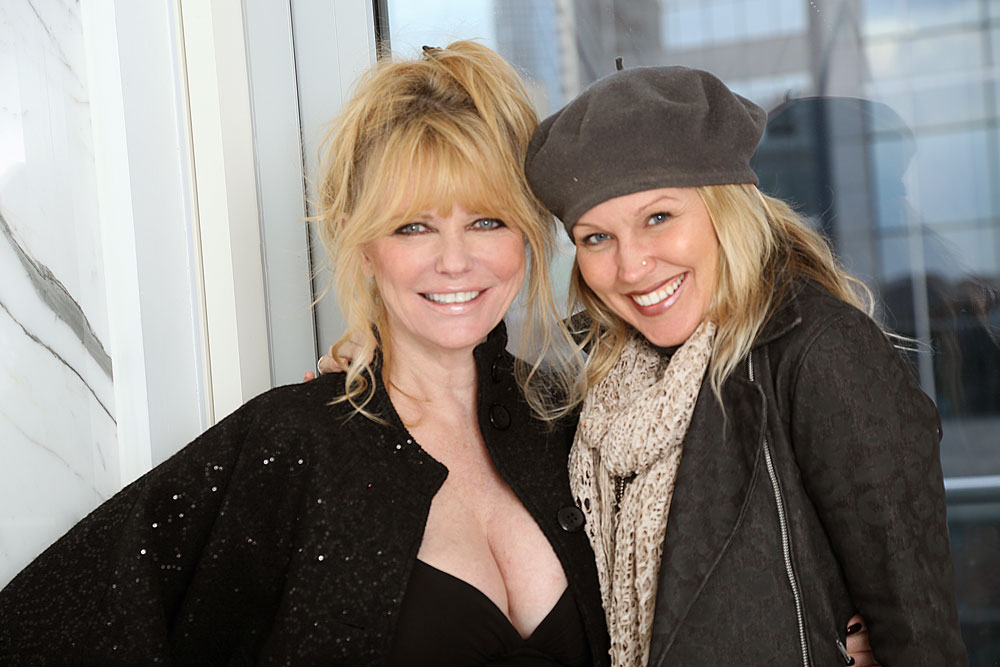 When asked about being the source of beauty and female empowerment for so many women, Cheryl corrected me and said that empowerment does not come from anywhere other than within. She returned to her mantra and said that you must work on all of the relationships in your life and be kind to everyone. Treat yourself and others well and you will be empowered. She also acknowledged that while doing images for Sport Illustrated and other provocative images that she faced individuals who criticized the objectification of women. Cheryl’s response summed it up perfectly. “You will always face criticism and people who may believe that because you are beautiful you must not be smart. That is their problem. Let them think that all they want but it does not mean it is true. Beauty may bring you some avenues in life that you may not have otherwise had but it does not mean that it is an easy road.” 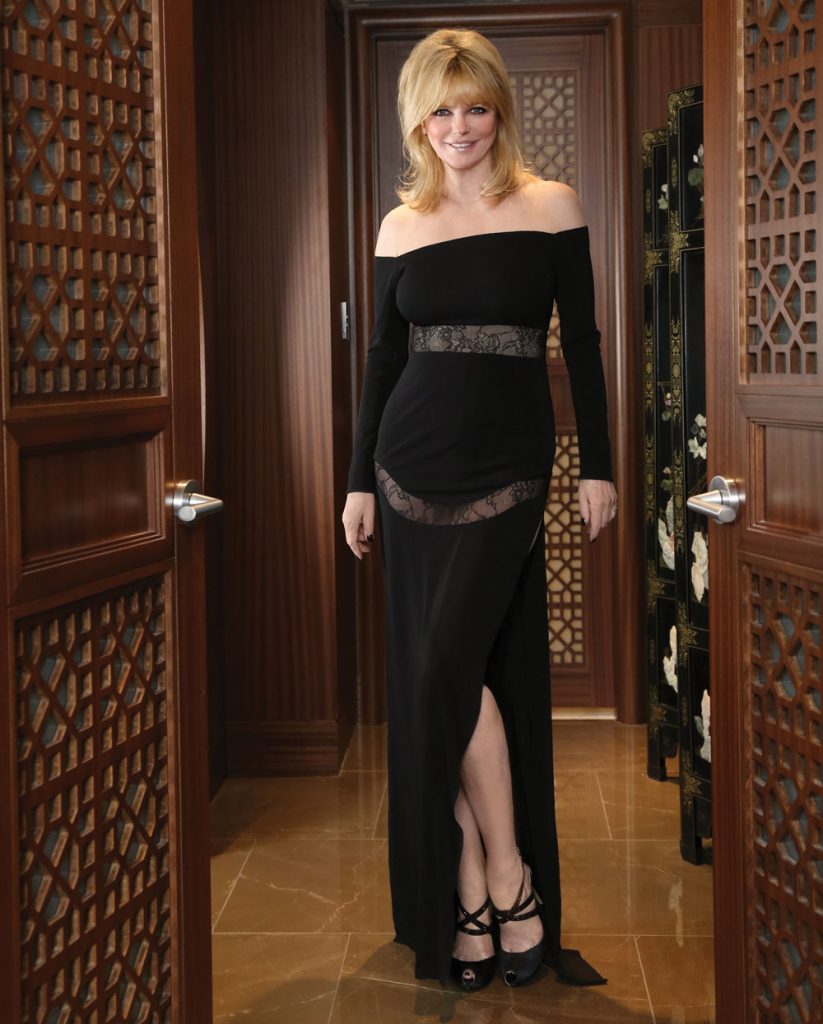 On the topic of criticism, Cheryl also addressed the controversial subject of overly skinny models. She does not view this as a negative. She simply believes that role-models may come in all shapes and sizes and that being comfortable with who we are is the most important thing. She offers further advice to young women who are seeking a career in the modeling industry: “Keep your head up, your feet on the ground and always reach for the stars. Have a purpose in your life and only you can decide what that purpose is.”

Her Minnesota roots will always be with her, which is also why she is a spokesperson for Cambria, a family owned quartz surface business. “Cambria stands for iconic, natural beauty and I could not be happier to support the company. Cambria is family. I love being involved in a company that has real value.” Cheryl has been a spokesperson with the company for over six year and she loves every aspect of being involved. She even visits with the factory workers when she is in Minnesota. We would expect nothing less from the kind spirited supermodel. 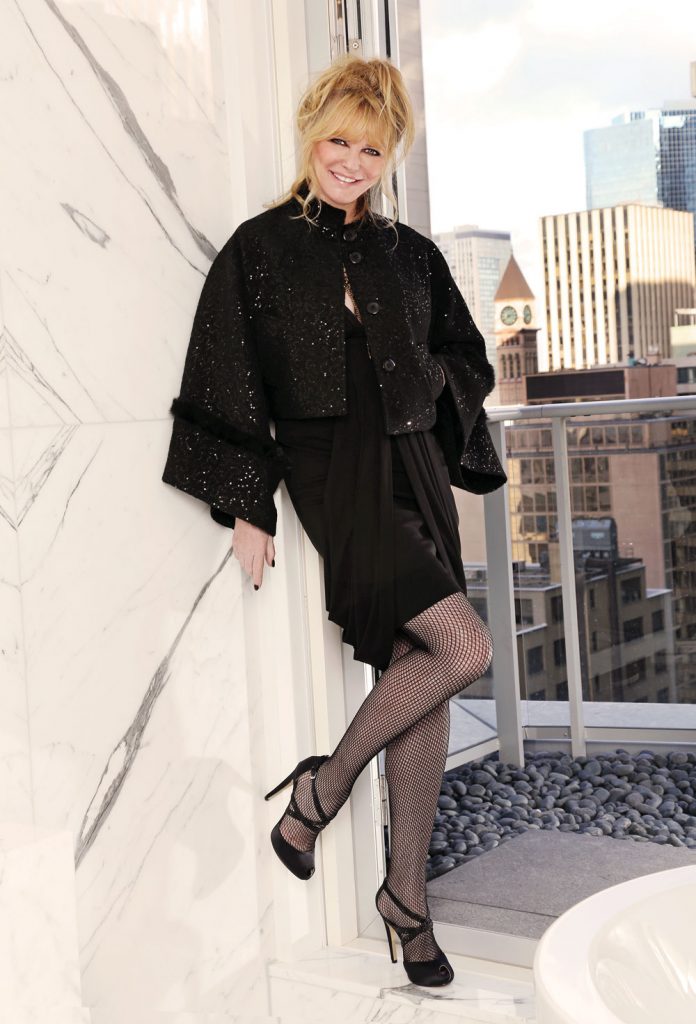 Cheryl Tiegs is an iconic figure, a member of an extremely small club of people who have graced the cover of Time Magazine and above all, an exceedingly kind and passionate individual. She will always be an incredible source of female beauty and empowerment. As for divulging any personal information to PIE, Cheryl laughed, “There are things about Cheryl Tiegs that you will never know.” And so we let the mystery remain behind the iconic superstar.