It was no easy task for acclaimed photographer and filmmaker Timothy Greenfield-Sanders to chronicle an entire generation through the eyes of only nineteen subjects. But as in his previous projects, “The Black List”, “The Latino List” and “The Out List”, Greenfield-Sanders again manages, with “The Boomer List”, to capture a specific group of people, permit them to share their stories and experiences, and give us entertaining and relatable concepts.

The baby boomer generation, born between 1946 and 1964, came of age during a time of great societal change and unique personal struggles. Greenfield-Sanders’ diverse group of notables from the “Boomer” generation reflect that experience. With support from AARP, we are presented with a powerful documentary on PBS’ American Masters series and a 9-month museum exhibition of Greenfield-Sanders’ large format portraits at the Newseum in Washington, D.C. “The Boomer List” DVD and coffee-table book.

Subjects in “The Boomer List” include musician Billy Joel, journalist Maria Shriver, environmentalist Erin Brockovich, actors Samuel L. Jackson and John Leguizamo, entrepreneur and Apple co-founder Steve Wozniack, AIDS activist Peter Stanley, and entertainer Rosie O’Donnell. They, often candidly, reflect on their experiences of growing up and the changes that occurred around them.

“Our parents’ generation had it a lot tougher than we did. They had to live through the Depression, World War II and then they had to, you know, try to pick up the pieces of their lives and bring up their children,” says Billy Joel. “It was a great example for us. I guess we grew up with a certain amount of the ethics our parents had: work hard, make your own way, be independent.”

Maria Shriver adds, “I feel really blessed to have grown up in a family where people expected you to go out and change the world, encouraged you to do so and actually demanded it of you.”

Those ideals pushed the Boomers to demand equality for people of different races, genders, and sexual orientation.

“To think how far we have come in just my lifetime. I never thought that we would get to where we are right now in terms of homosexual acceptance and rights,” says Rosie O’Donnell.

Over and over, the subjects being interviewed recall the change they experienced beginning in the 1960’s.

Actor John Leguizamo explains it as, “The ’60s helped break down that ’50s mentality – everybody trying to fit in – and that was the beginning of people exploring themselves, exploring feelings and exploring a different way of living and sharing life.”

But, many of the generation had to suffer before change was realized.

“I’ve always been cognizant I lived in a separate and not necessarily equal world. My whole upbringing was black. All my friends were black. All my teachers were black,” says Samuel L. Jackson. “Everything that I’ve gone through informs me and my opinions in a way, I guess, because I am a child of segregation. I lived through it. I lived in it. I was of it.”

Leguizamo also felt the pressures of race growing up, “I wasn’t supposed to make it. I just wasn’t. Not statistically. I didn’t see my people anywhere that was important, except in the news, which is where you don’t want to be. I just didn’t feel like I was part of the American fabric.

“I didn’t start acting ’cause I wanted to be famous. I did it ’cause it made me feel good.

But, every audition I would go to, you know, was either for a drug dealer, a murderer or a janitor,” Leguizamo says.

But rather than accept the status quo, he created change.

“I would go to these performance art spaces downtown. And I could write whatever I want. I could be lead in my own stories. And all these white kids would be watching and they’d be laughing and I was like, ‘Oh my god. I found myself.'”

While their peers suffered, privileged Boomers were getting a look into how the other half lived for the first time.

“Television really started to take off when we were children,” says O’Donnell. “We all were brought into the consciousness of what was happening in our country by a fourth estate. There was a war in Vietnam and it was the first war that was televised. When CBS news anchor Walter Cronkite actually said, ‘There’s no way we can win this war,’ it meant something. We saw students shot at Kent State. We saw it on the news. It galvanized us, and it forced the government to change their policies.”

Jackson recalls his own experience with the news saying, “The first national news that affected me, I was in high school and somebody came in and whispered in the band director’s ear. And he told us, you know, that President Kennedy had been assassinated. And then we get home and my grandfather had all the guns out. My whole neighborhood was primed for a race war. They just knew if Kennedy’s dead, oh lord, it’s about to jump off.”

Through turbulent times of race riots and the Vietnam War, massive political change and the AIDS epidemic, the Boomer generation endured. Now, as its youngest members hit fifty and its oldest are retiring, Boomers are asking themselves what comes next.

“I’m gonna be 65 this year,” says Billy Joel. “What am I gonna do, retire? I gotta keep my mind active or else my mind will occupy me and that’s when you get in trouble.”

It’s Maria Shriver who offers up an answer for what role her generation should ultimately play. 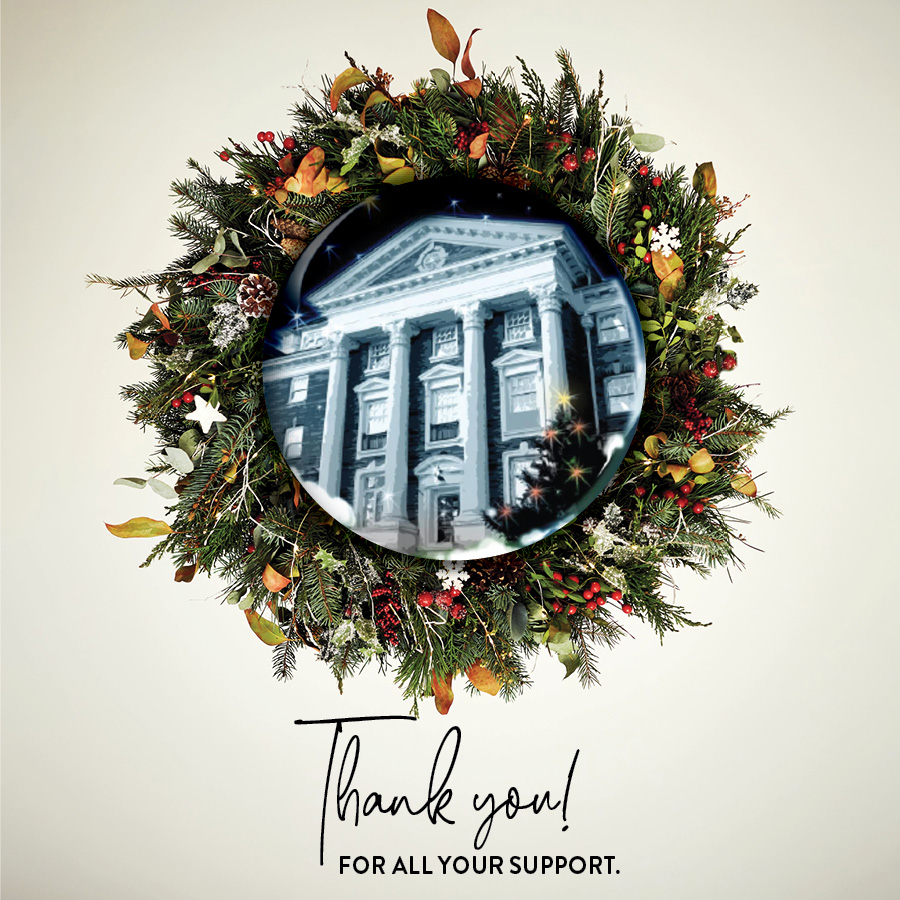