All for a Cup of Tea

I love tea, I love coffee too, but I really love tea – Rooibos, Oolong, Green, Black, White, Herbal blends alike, I love tea. I recently discovered the wonderful effects of Raspberry Leaf tea, which can reduce symptoms of cramping and pain during both menstruation and pregnancy by helping to relax the uterine muscles. Teas have been brewed for centuries and have traveled the world. We now can access teas and blends that have come from thousands of kilometers away which we wouldn’t have had access to if it hadn’t been for colonization and the rise of global trade. The difficult history of violence and appropriation became even more poignant when I came across a report released by the CBC from 2014 which revealed something more sinister in our tea – pesticides. According to the report, “the amount of pesticide residues found in some of these teas exceeded the allowable limit in Canada and eight of the ten brands tested contained multiple chemicals, with one brand containing the residues of twenty-two different pesticides.” The article closes by advocating that consumers move towards drinking organic tea leaves, but warns that even organic teas have been found to contain pesticide residues according to the Canadian Food Inspection Agency.

The issue then is how are these pesticides making their way into the tea leaves and why are they not being subjected to testing that would make these abhorrent levels of toxicity apparent? When toxicity levels exceed a standard the government put into place, why are they not more concerned that pesticide ridden teas are making their way into Canadians mugs? This raises serious doubt for our national standards and raises questions of accountability for those people responsible for upholding these standards.

Does the Canadian government not posses a strainer fine enough to stop these details from steeping through the cracks? Maybe the problem isn’t just the national standard…

In 2014, Greenpeace also issued a report on the toxicity levels found in teas coming from India. “Of the 46 brands tested, 94% came back containing at least one of 34 pesticides.”

The report stated, “the fact that a variety of pesticides continue to be used in tea cultivation and that many of the samples contained a mixture of pesticides, raises questions about their impact on human health and the environment, from the exposure of workers during cultivation to the consumption of tea by consumers.” The tragedy of tea of being touted as a health beverage is that while people world wide consume massive amounts of tea every day, those individuals working on the front lines of the tea production industry are directly exposed to these high levels of chemicals without adequate health and safety protection.

This appears to be a global crisis. The use of pesticides and herbicides have been proven to cause cancers and other illnesses. Its been proven that chemicals like DDT and Anthraquinone, chemicals that are either illegal or not even registered for use as a pesticide or herbicide continue to wreak havoc on the health of wildlife and the very earth itself. Have we forgotten what Rachel Carson said? Silent Spring anyone? How and why are these acts of violence allowed to continue?

Returning to the teas, how can we make a change? We can start by moving away from the bigger brands and choosing to buy teas from an organic source, steeping whole leaf tea without bags and sourcing teas from responsible companies whose missions are to provide healthy and fairly traded teas. When convenience and profits drive the markets more than nutritious and sustainability we are not free. Assert yourself. Start today.
The following are tea brands that commit to fair trade and organic products: 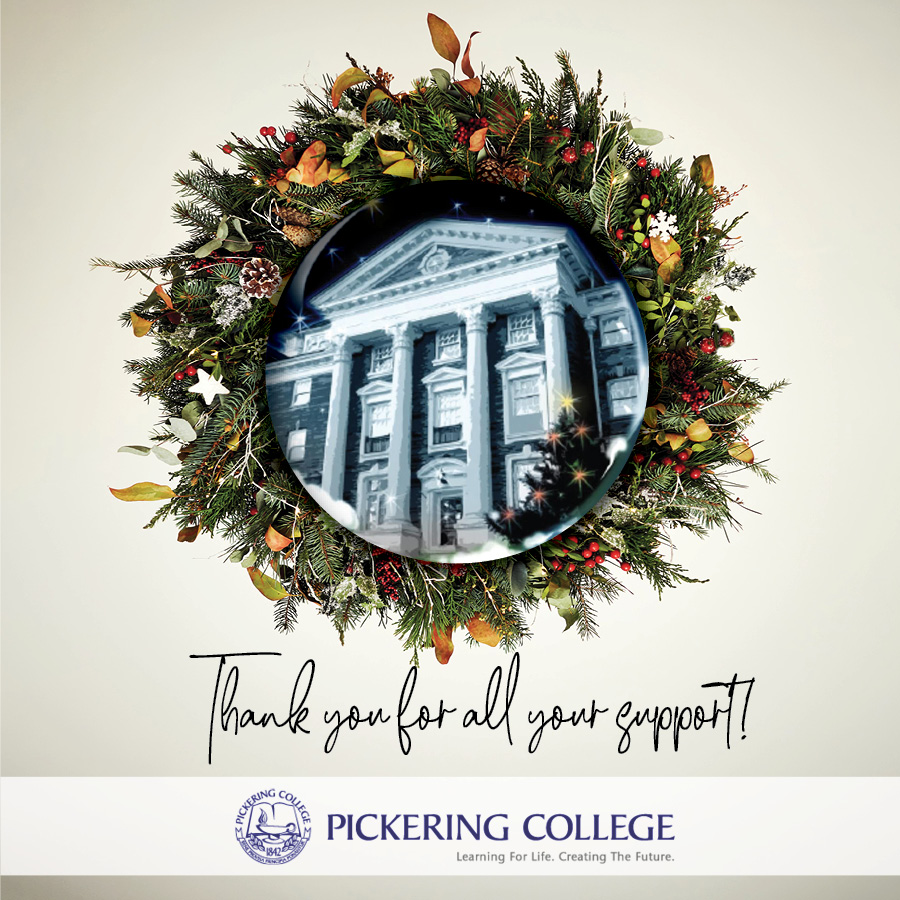