How the Ritz hotel and Grand Marnier Got Engaged

Imagine checking into a hotel, being greeted with a staff person holding a silver plate, on which lay a bottle of water, and a lemon-scented moist mini-towel. “Did you have a nice flight, Mr. Gordon?” Oh yes, indeed, but a snore compared to being welcomed like a king at Ritz-Carlton Montréal. 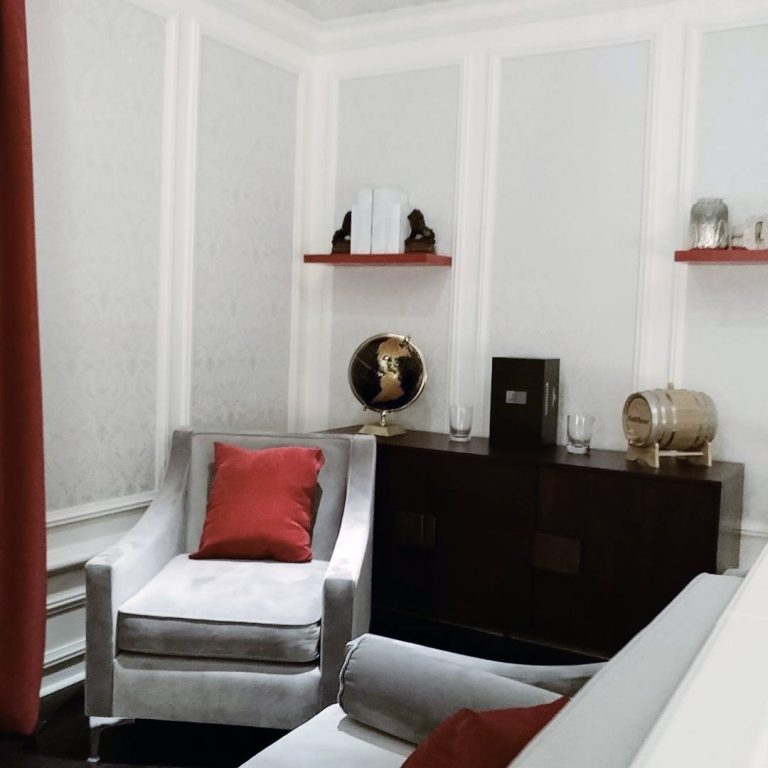 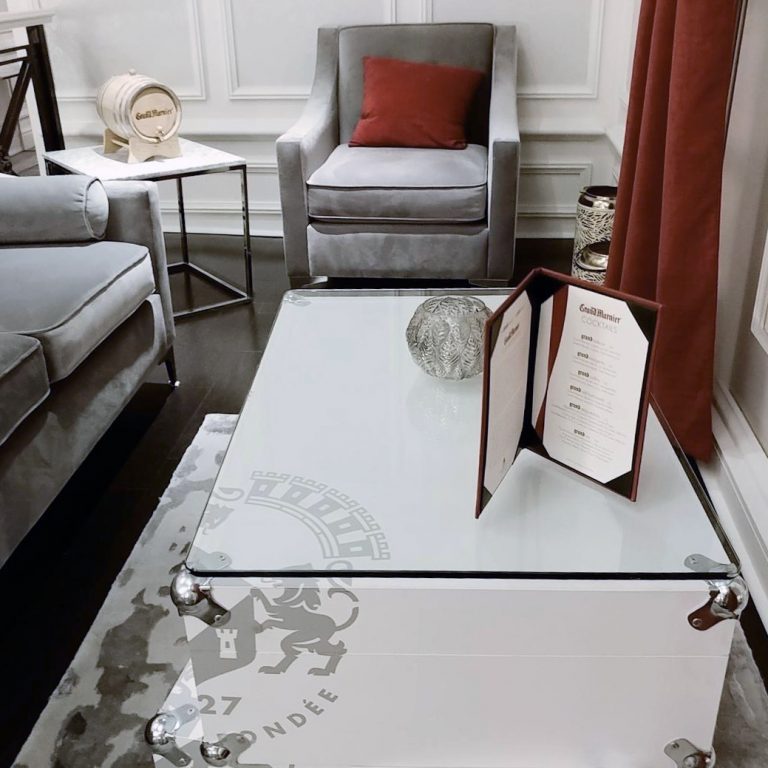 And ritzy it is. Waiting for me at my room was a fresh delivery of fruit – plums, apples, berries, oranges, on a silver platter, of course – and a courtesy personalized tour of all of the room’s amenities. The first thing I did was shed my clothes, draped them on the bed, quickly showered (where I used the complimentary bathrobe), and ventured forth to see the town.

Two hours later I returned to see those very clothes folded so meticulously, like they came straight off the department store rack. The attention to detail was marvelous, intuitive, that when housecleaning saw my paperback of Philip Caputo’s Rumor Of War on the bedside table, they neatly rested a Ritz Carlton bookmark on top of it! I also loved the free shoe shine service: I left my shoes in the bag on the door at 11pm and they were ready by 7am. Turned a scruff pair of dress shoes, like brand new.

The hotel’s lush, modern décor, has been a draw for many of the 20th century’s leading figures who have stayed there, including the Queen Mother, Winston Churchill, Charles de Gaulle, Richard Nixon, Pierre Elliott Trudeau, Brian Mulroney, and George Bush Sr. 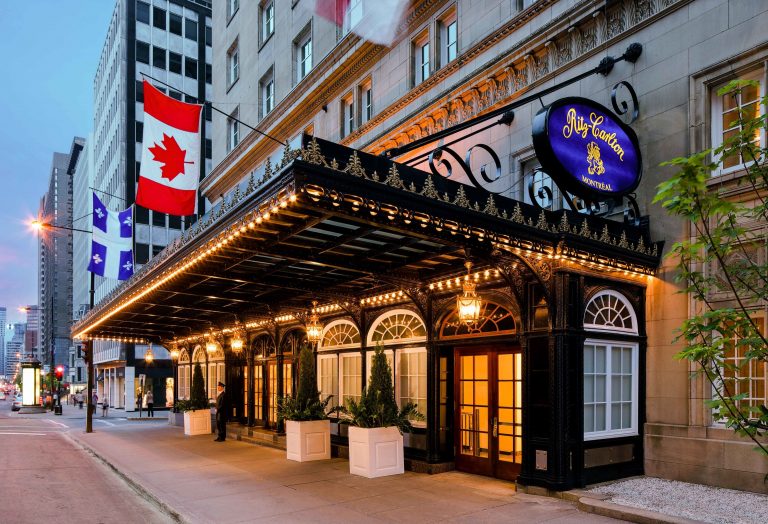 Granted the prestigious CAA/AAA Five Diamond Award – the only one in Quebec – the Ritz-Carlton Montreal has been the most elegant address in the city since 1912. In May of 2012, the hotel re-opened after an extensive multi-year restoration, which saw the Montreal landmark transformed into a chic and modern space.

The day I checked out, it was pouring, and upon seeing my trepidation as I stepped outside, the doorman offered me a complimentary Ritz umbrella – a sturdy one at that.

It’s not surprising that class met class, when on September 18 Grand Marnier and The Ritz-Carlton Montréal partnered to unveil a permanent 3-year branded space, the luxurious Le Grand Lounge.

The menu features Grand Marnier cocktails as the Grand Sidecar, Grand Margarita, Grand Collins, Grand Old Fashioned and Cuvée Louis Alexandre VSOP on the Rocks. It is the ultimate hideaway for a late-night cocktail in Montreal. 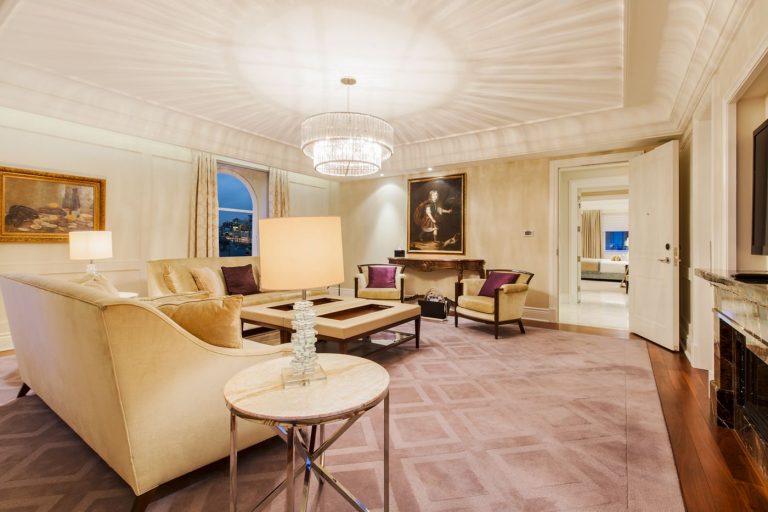 The Lounge pays homage to the two iconic brands’ shared history, dating back to 1880.

Grand Marnier was originally named Curaçao Marnier, but when Louis-Alexandre Marnier-Lapostolle invited his friend, César Ritz, to taste his creation, Ritz was so taken with it that he suggested a new name: Grand Marnier. “A grand name for a grand liqueur,” he is reputed to have said, ignoring a trend in turn-of-the-century Paris to call everything small, or “petite.” It quickly became a must-have in Parisian soirées. Later, Cesar Ritz was present at the grand opening of the Ritz-Carlton hotel. 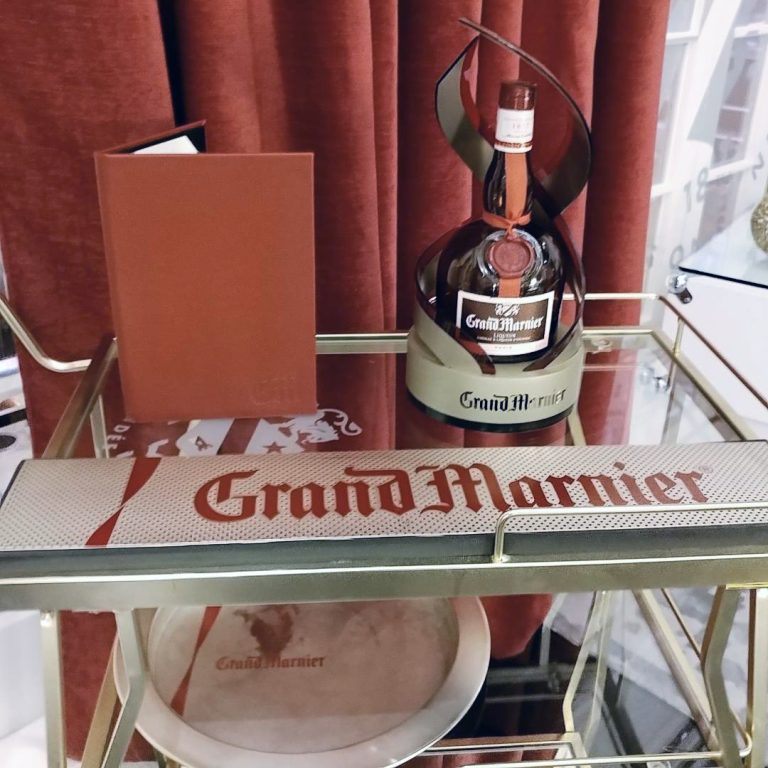 Today, Louis-Alexandre’s avant-garde process remains unchanged, true to the original idea of blending precious cognac, with a rare variety of Caribbean oranges. The French luxury liqueur has become a staple at restaurants and bars around the world.

Recently, they have re-launched the eponymous Cuvée Louis-Alexandre with a new V.S.O.P. expression. Created by Master Blender Patrick Raguenaud, President of the Professional National Cognac Bureau, it is a complex blend featuring notes of orange with nuances of citrus fruit flavors, softened by notes of oak and a touch of vanilla.

The cognacs used in this premium Cuvée come from the finest growing areas in the Cognac region and are carefully aged between 4-8 years in Tronçais and Limousin oak casks in Bourg-Charente.