Patron of the arts

Whether raising money for community projects in Barrie or for a feature film in which he is one of the executive producers, Glenn Coulson has always been a patron of the arts.

The songwriter/singer/actor, who is a former Barrie TV talk show host and now a consultant with the Investors Group, is involved in various projects. He is the Campaign Co-Coordinator for the enhancement of the Memorial Square. He also worked as the Capital Campaign Co-Coordinator for the Mady Centre For The Performing Arts, and he has been involved with Theatre By The Bay and Talk Is Free Theatre in production roles that involved fundraising.

“Now we have a new theatre in Barrie, which we haven’t had downtown for a hundred years, so we were due,” Coulson says. ìThe community of Barrie just pulls together and wants to help, which has been great.î

His fundraising work became a natural foray into his job with the Investors Group. The connection was made early on, when he would ask friends from the company to support his various community projects. Coulson’s current division head, Marcelo Millar, at one point asked whether it would be a good idea to work together.

The timing seemed right, especially given Coulson’s frustrations with the “ups and downs” of the entertainment business and fundraising. “It has been rewarding, but I wanted to take on new challenges.”

In no time, he learned the ropes, and his client base expanded quickly. “It’s just a different type of investing,” he notes. “One way creates a legacy, providing community support, and the other is getting it to work for people to build for their future and retirement. I haven’t left entertainment behind though. It’s always a part of me.”

As a matter of fact, he was executive producer for the film Country Crush – a country musical love story – a project he says he is excited about. Wal-Mart is distributing the film in North America, while Open Road/Universal has released the soundtrack on iTunes and Spotify. The Canadian premiere happened in Barrie, in March.

“This city is amazing,” he says. “There is a real sense of community and giving back here. I’m happy to have played small a role in that through the years.” 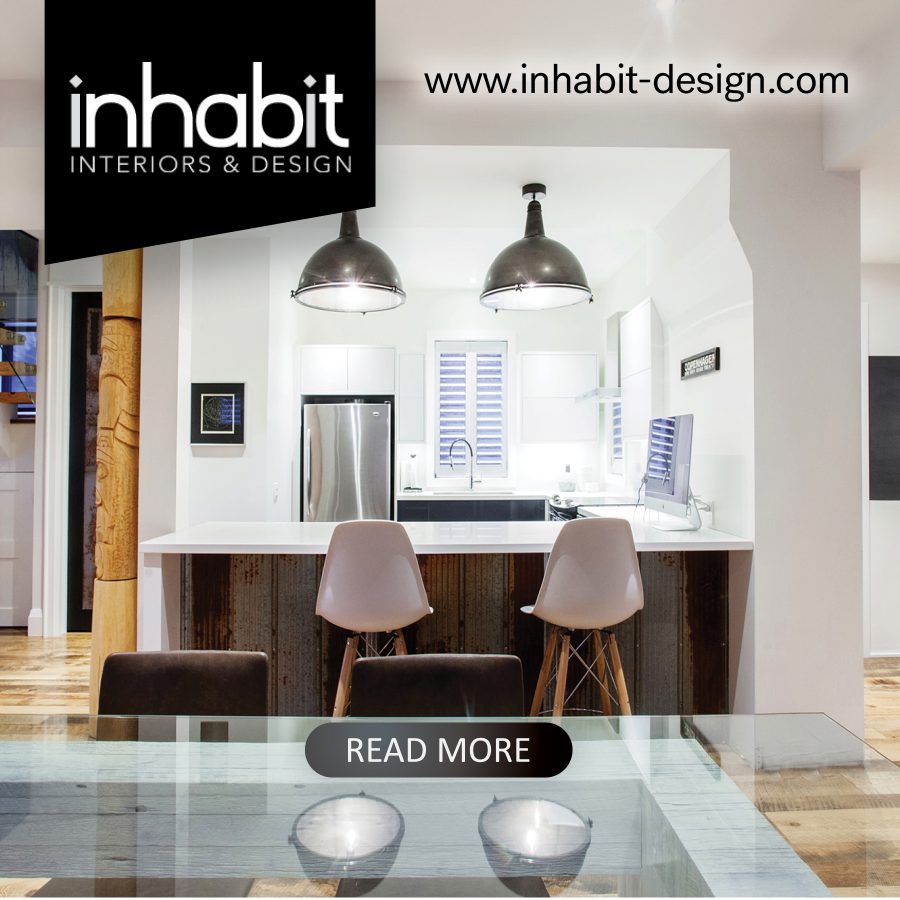 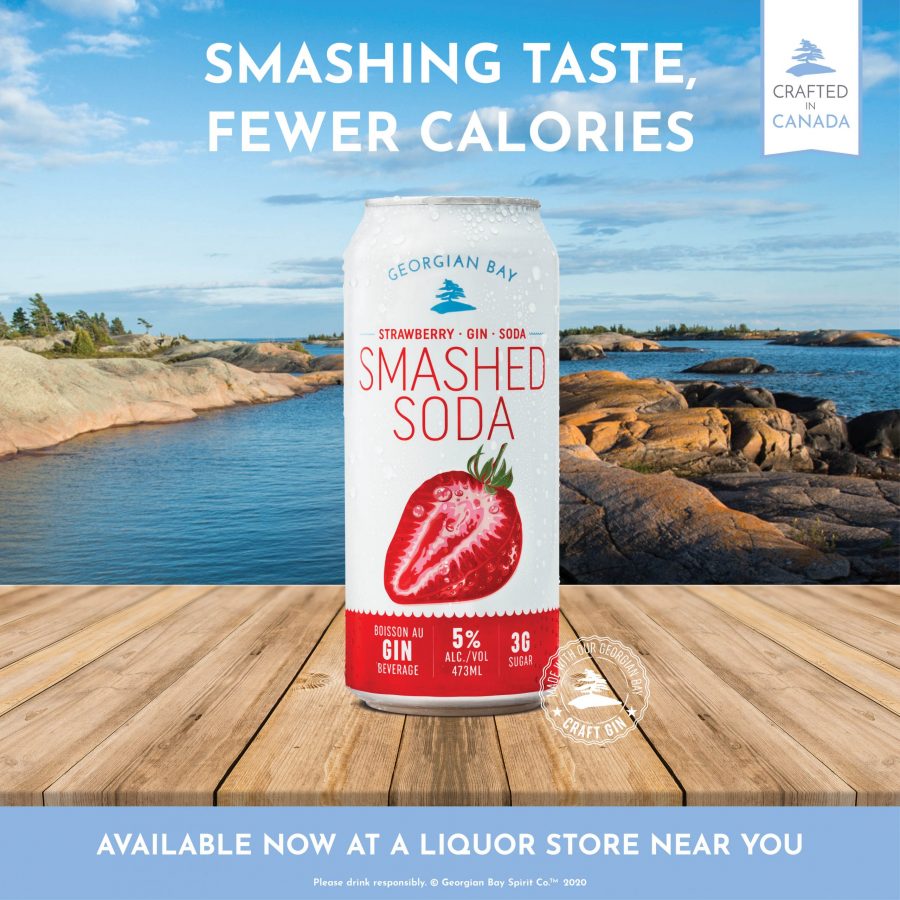 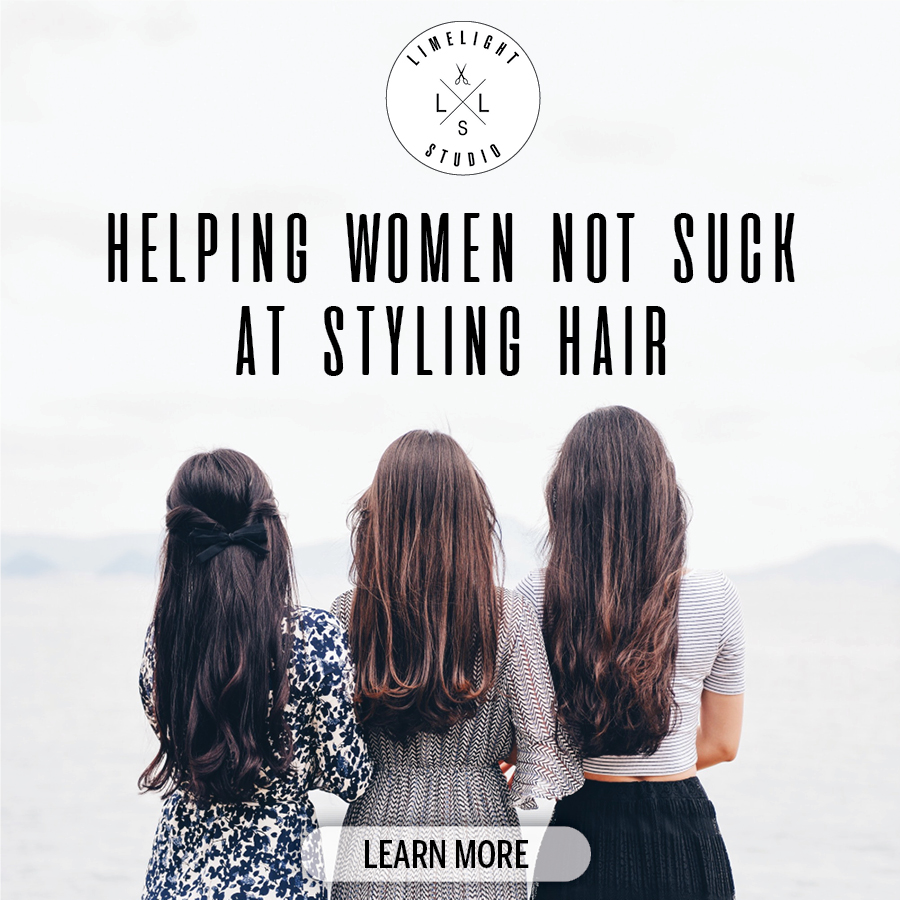